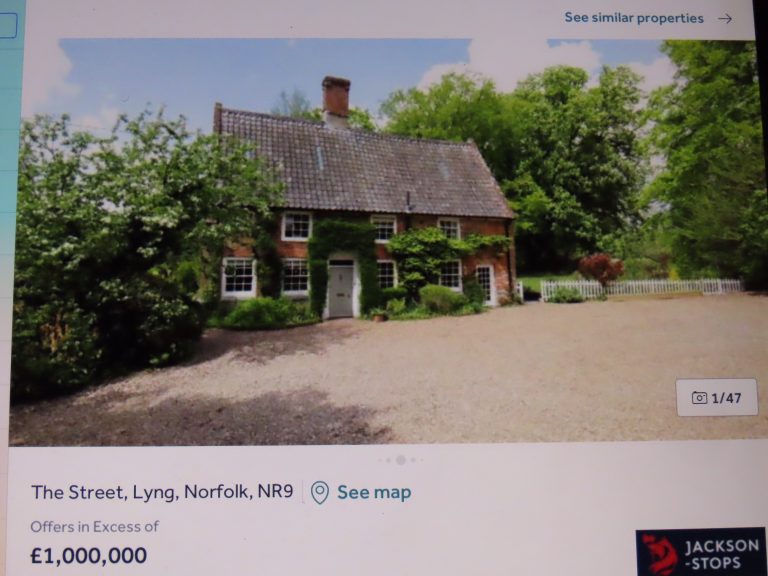 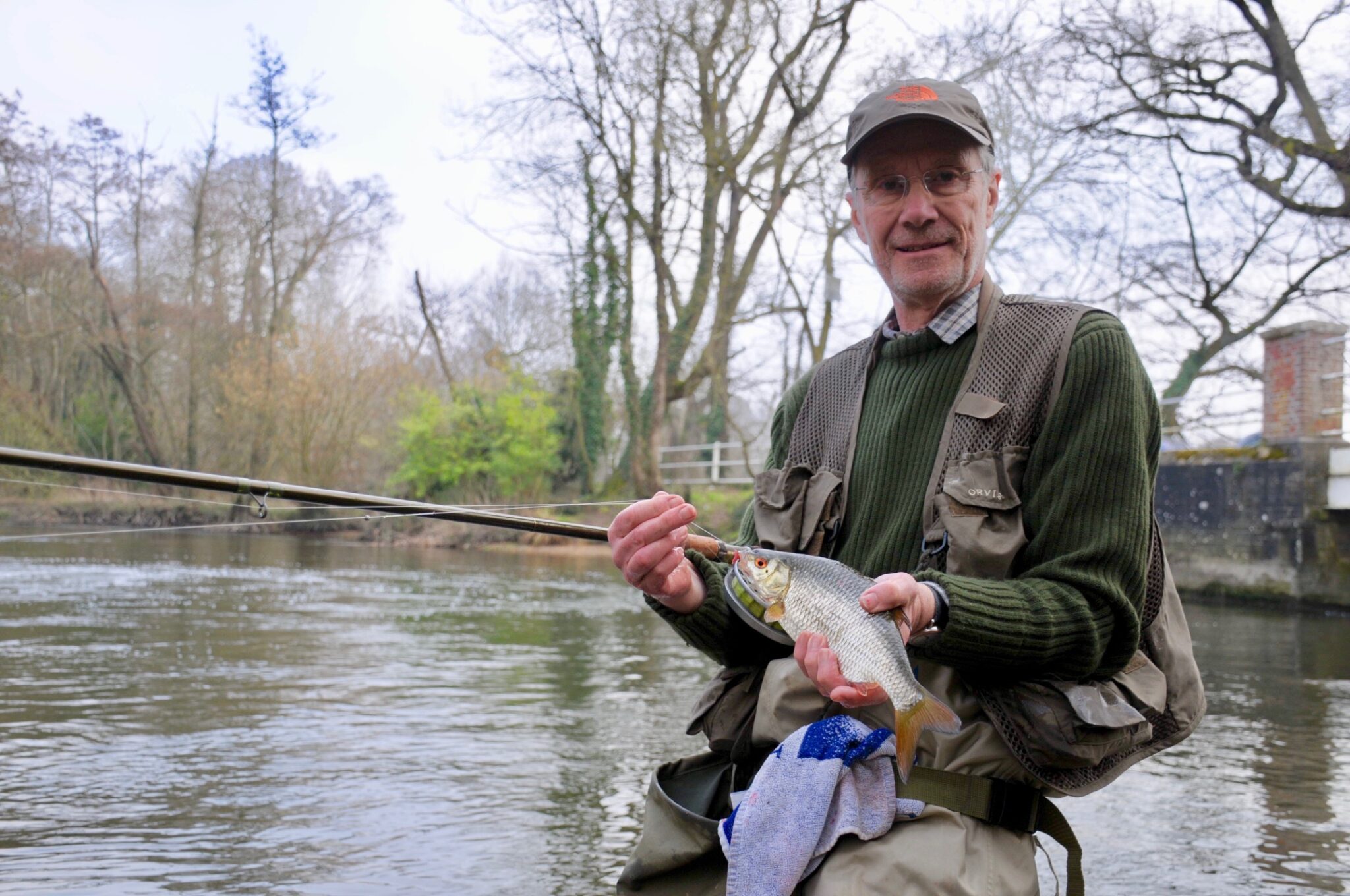 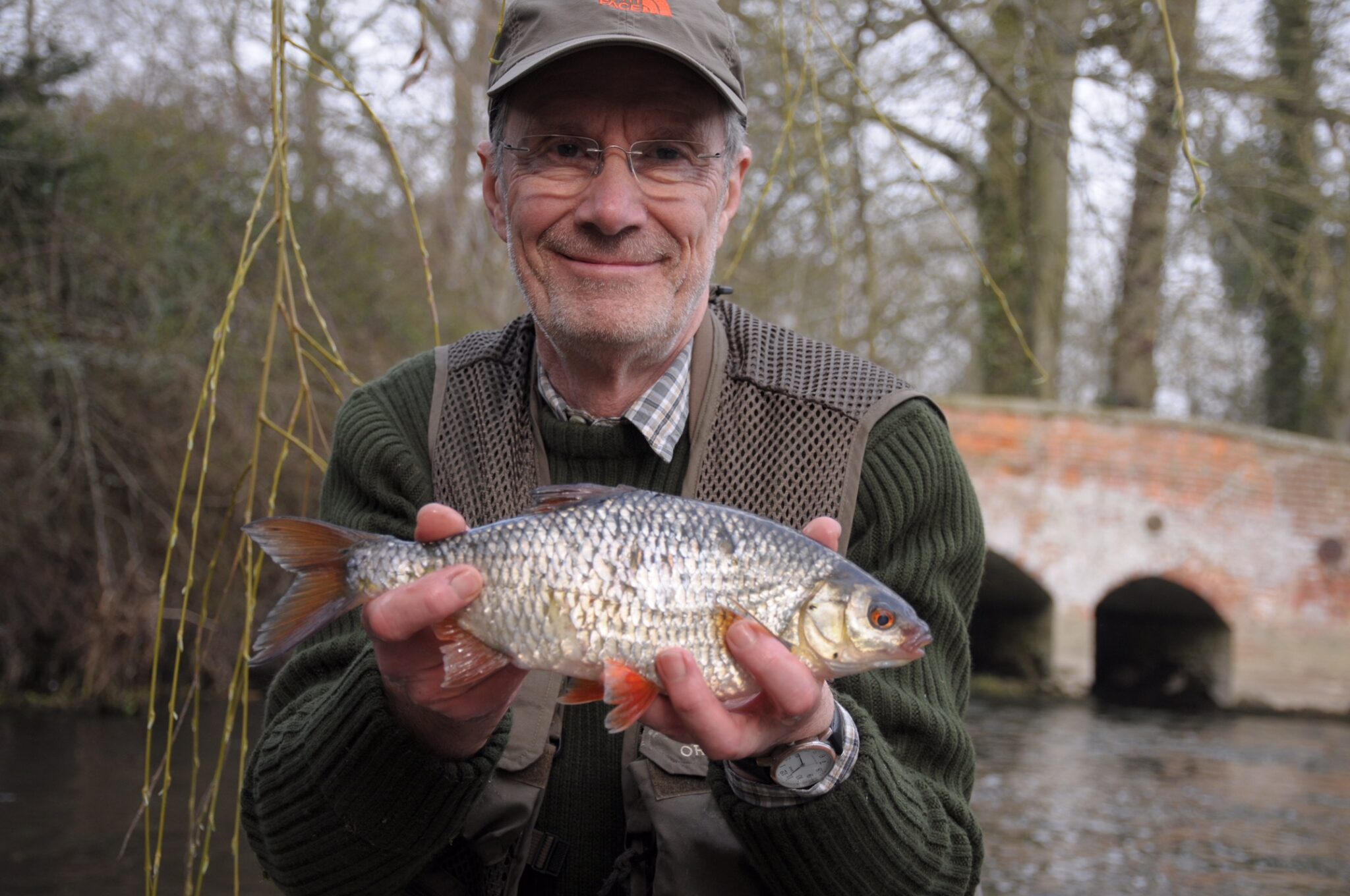 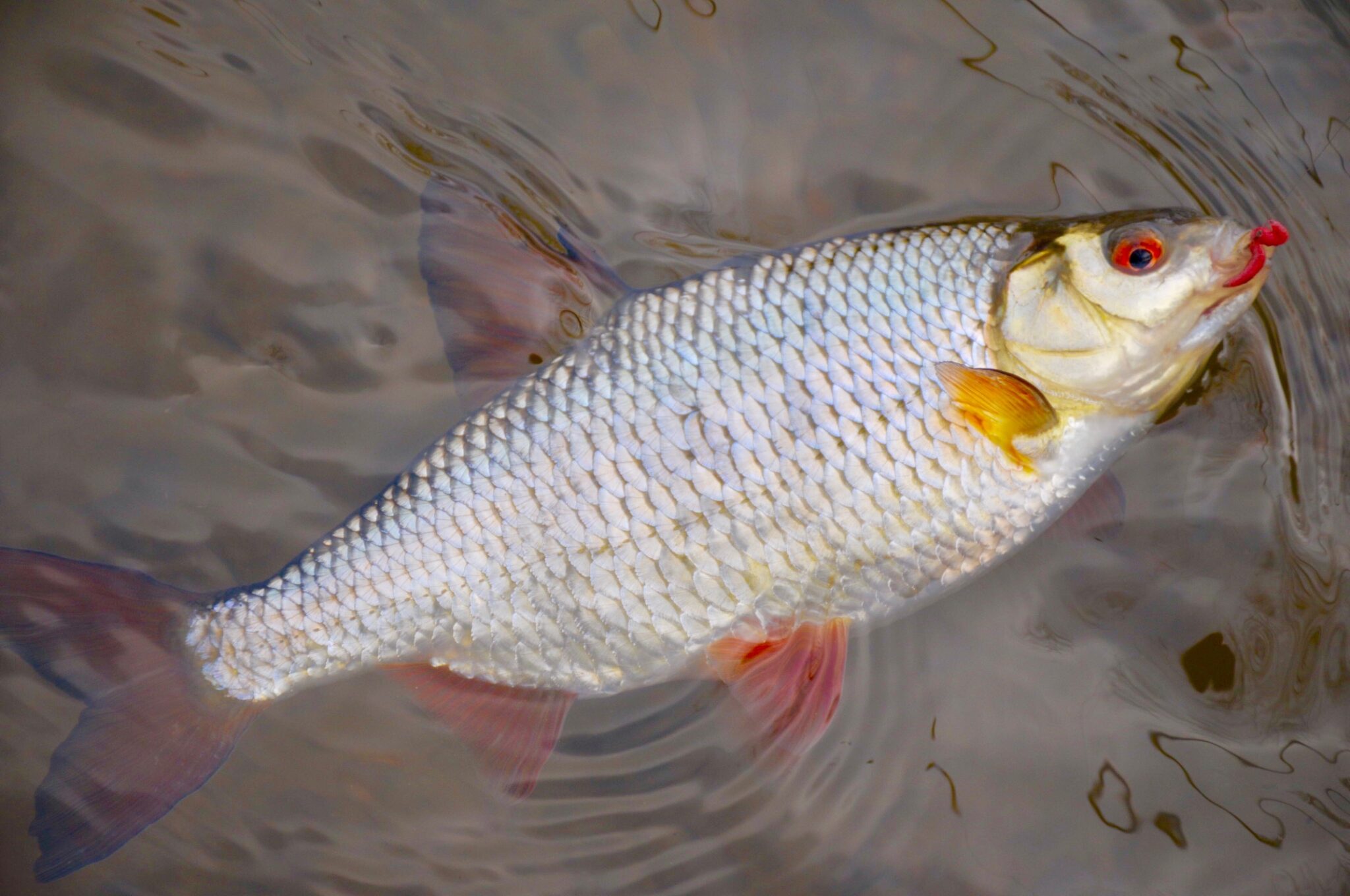 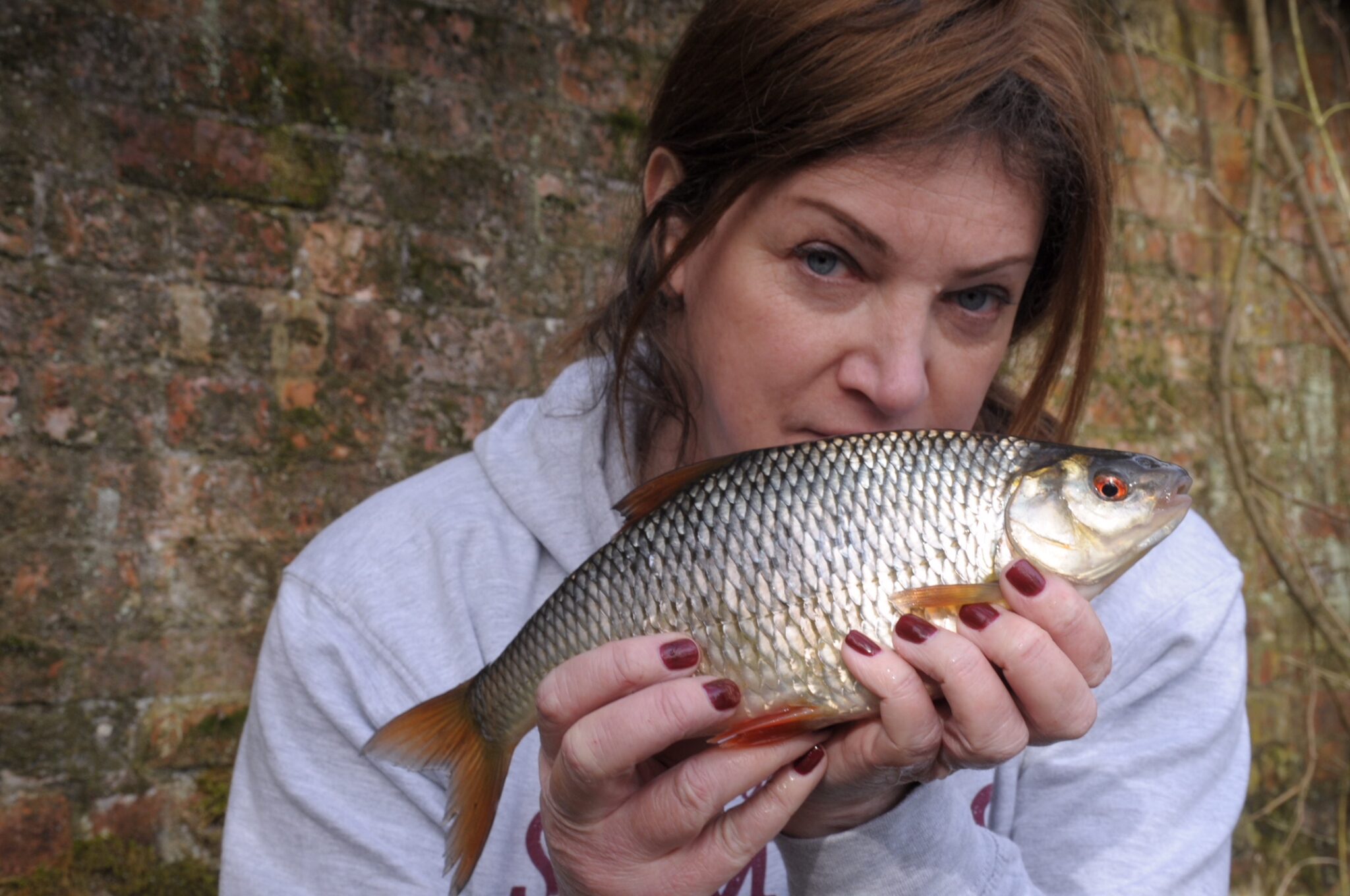 I saw in yesterday’s Sunday Times (5th September 2021) that Lyng Mill, in Lyng, Norfolk, has come on the market, priced in excess of one million pounds. I mention this in case any well-heeled anglers thinking about a move East might be interested, and because Lyng Mill has played such a large part in my angling life, as well as being iconic in the history of Wensum fishing. If I take you back to my beginnings there, you might get a flavour of what is on sale!

1969. September. 6.00am. A real morning of mellow fruitfulness. Never in my short life had I seen so many big roach before in the two pools there. As the light grew, I could see my handfuls of mash being torn apart by shoals of red-finned wonders, many two pounds or over.

1975. I move into a cottage in Lyng village, just a hundred yards from the Mill. There are still the huge mill pool brown trout present, the fish that had made the river famous after the War. I tried endless nights, after dark, over my two years of living there, and failed. I had trout to three pounds on fly and bait, but the fish of eight pounds plus evaded me.

1980-2010. I fish the mill spasmodically, and catch roach in the early years to 2.04 or thereabouts. Later, I catch large chub and see very large barbel. Most of my efforts during this time take place down at Lenwade Mill, the next mill downriver.

2011-2016. I fish the mill frequently. The roach catches are sometimes spectacular with fish nudging, but not quite making, two pounds. The barbel are dying away but friends catch chub of seven pounds plus, and in some numbers. The trout would appear to have all but vanished.

That’s my history. The house has been nicely modernised, and there are two outside, converted, buildings which are very lettable indeed. My only concern would be the amount of swimming and larking about in general that takes place around the pool during the warmer months, especially since Covid has loosened social rules of behaviour… However, with that reservation, what a gem for an angler who has sold a three bed terrace in London, and would have money left over! 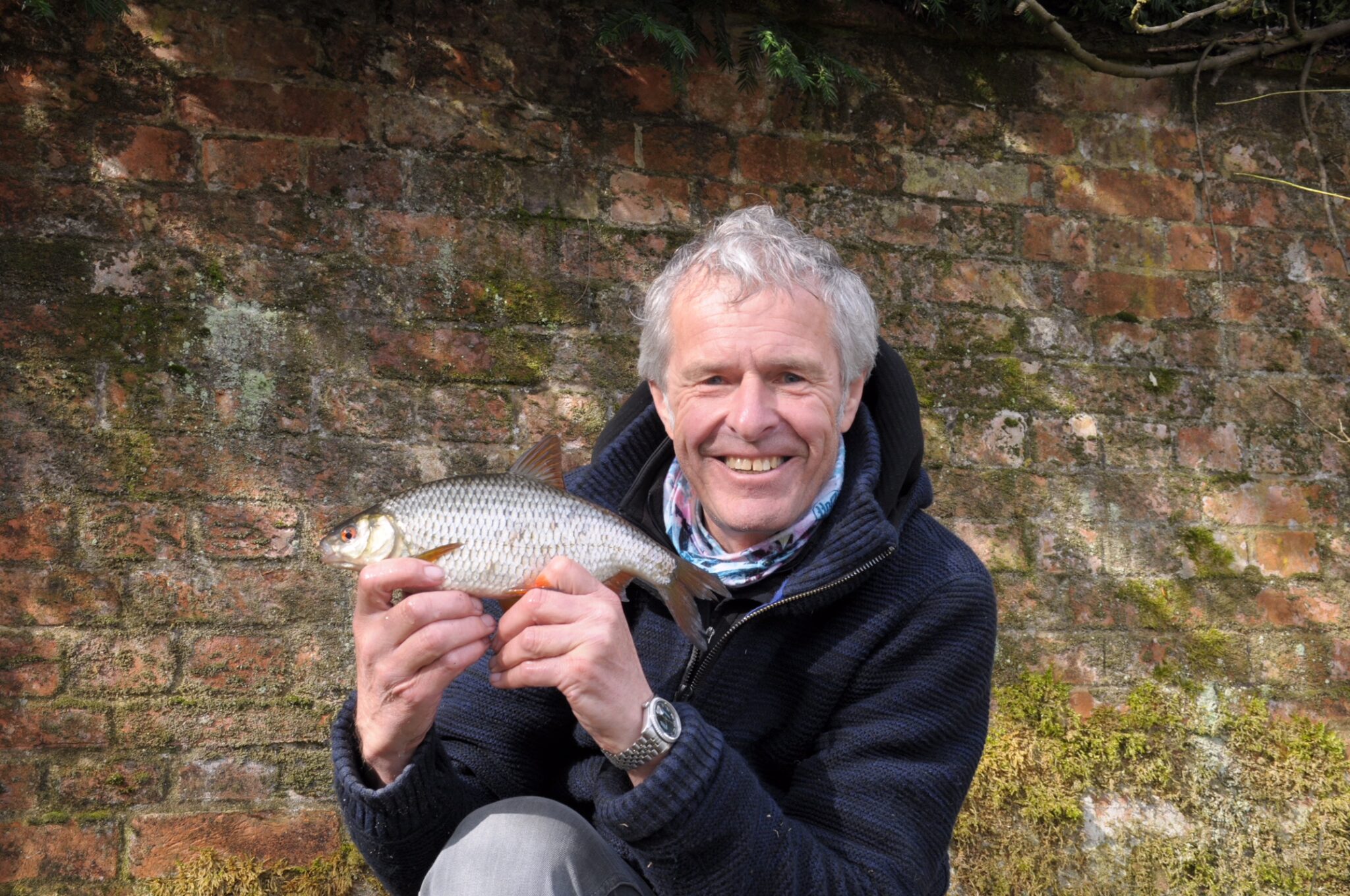 Start typing to see results or hit ESC to close
salmon fly fishing chub roach pike
See all results
More Stories
Calls for no Scottish Salmon to be Killed Before May are 'Perverse'
This website uses cookies to improve your experience. We'll assume you're ok with this, but you can opt-out if you wish.Accept Reject Read More
Cookies Policy