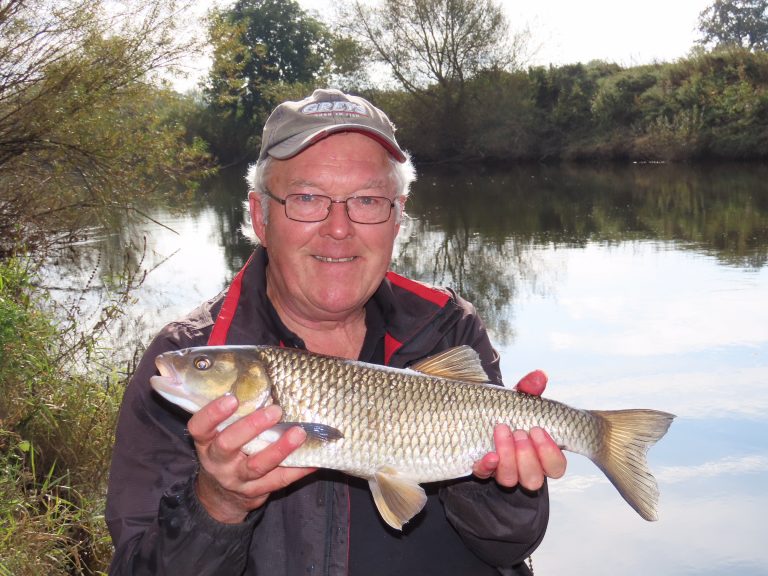 Passion for Barbel… A Question of Feeding 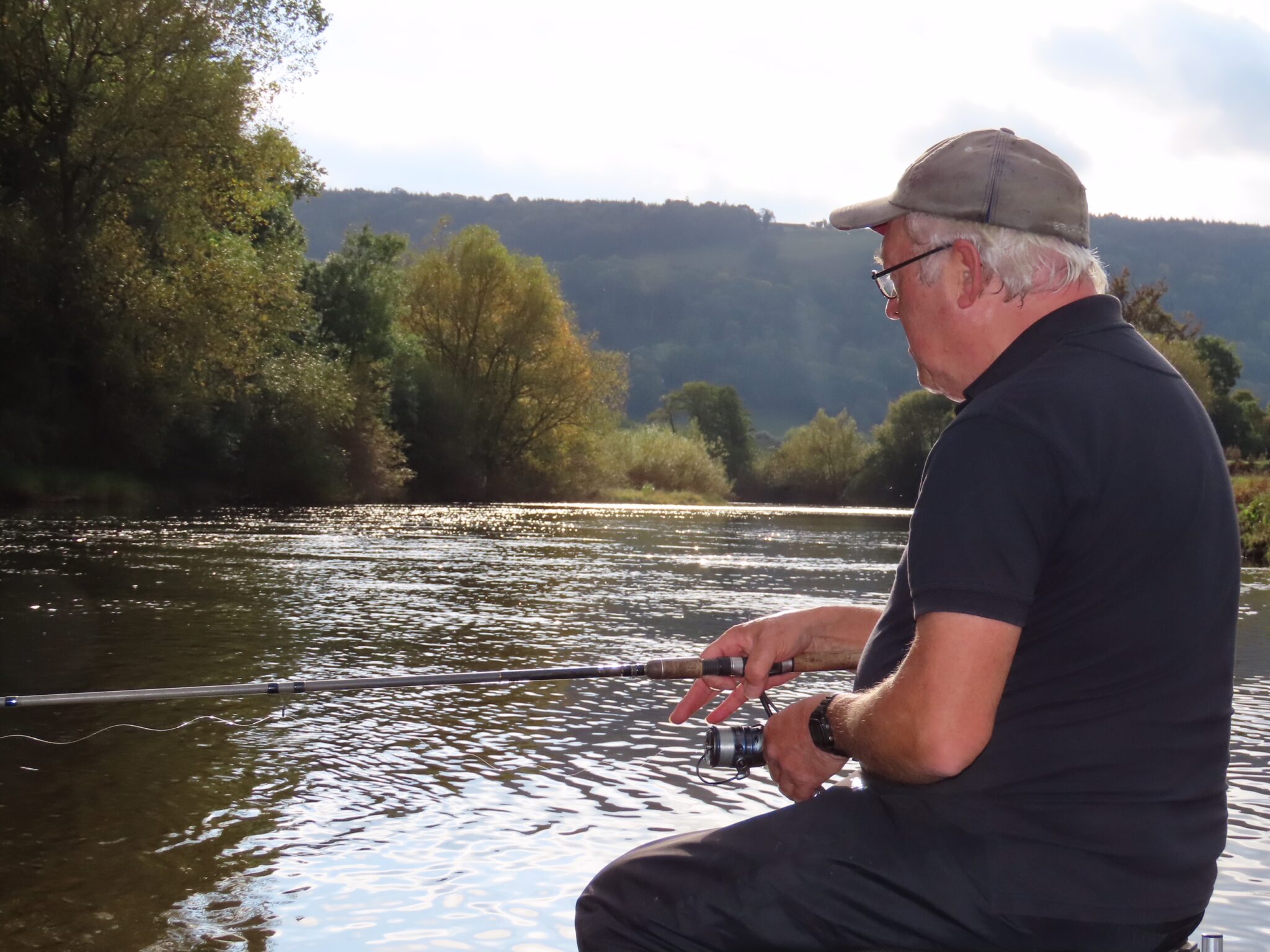 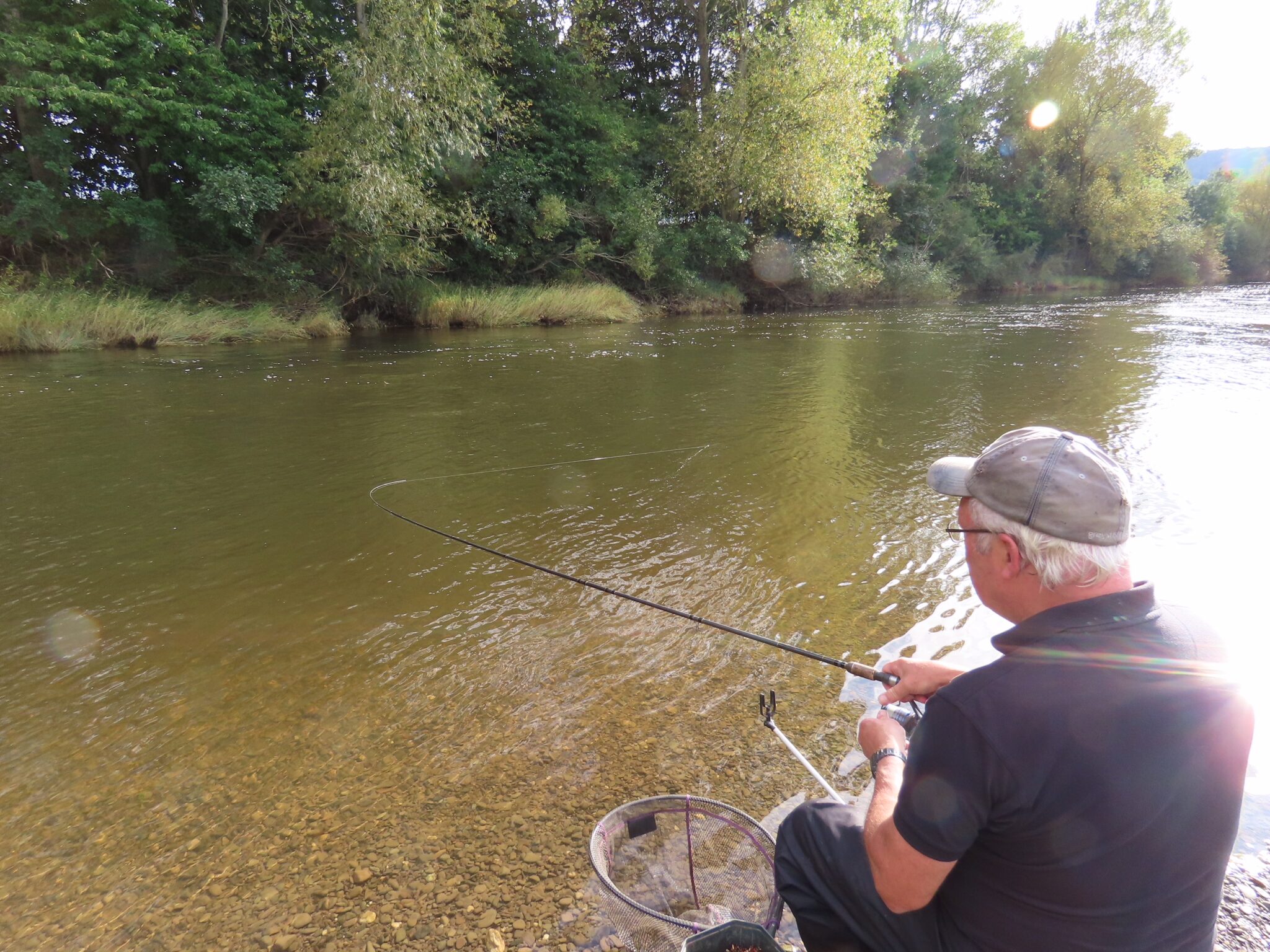 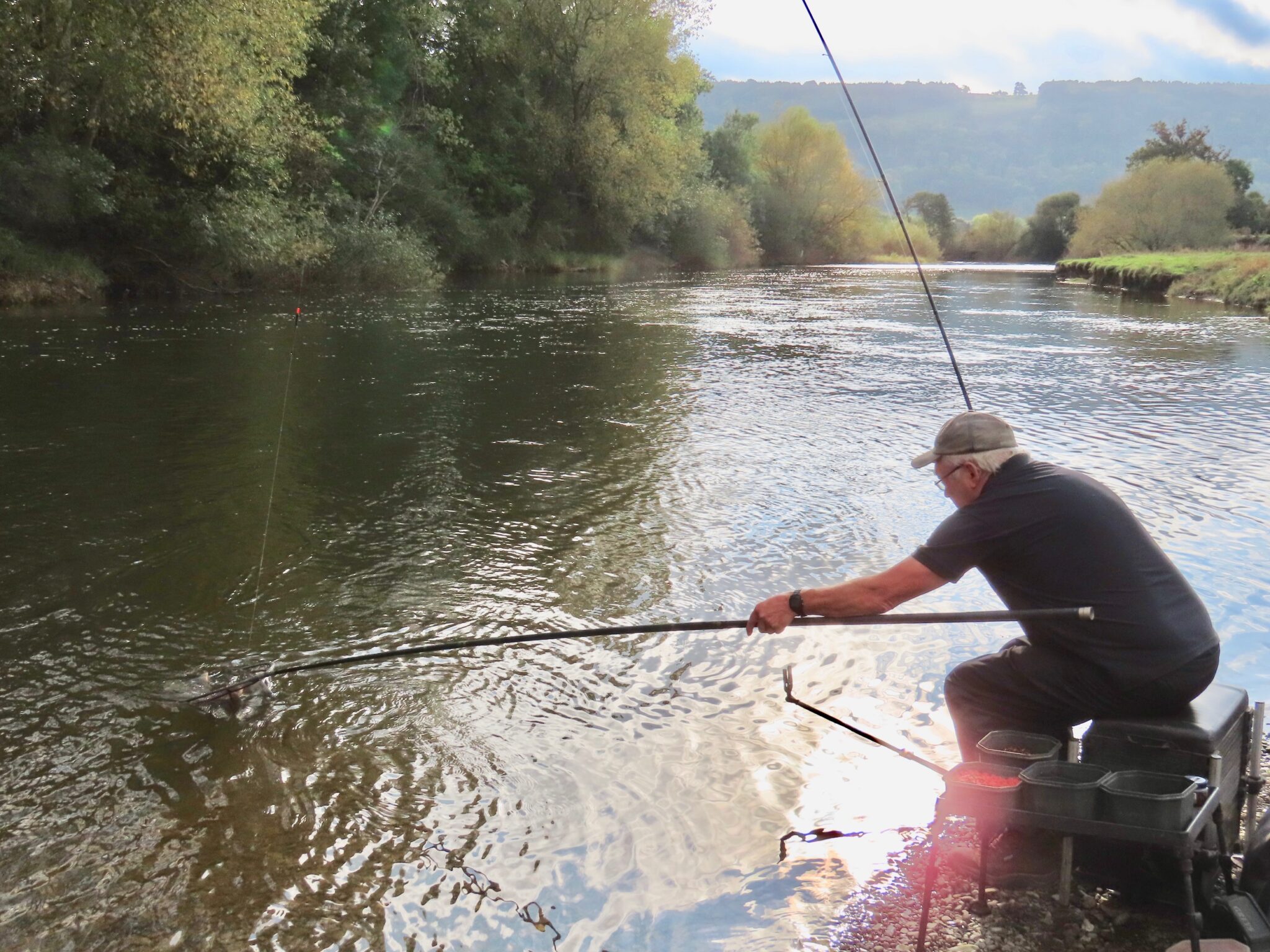 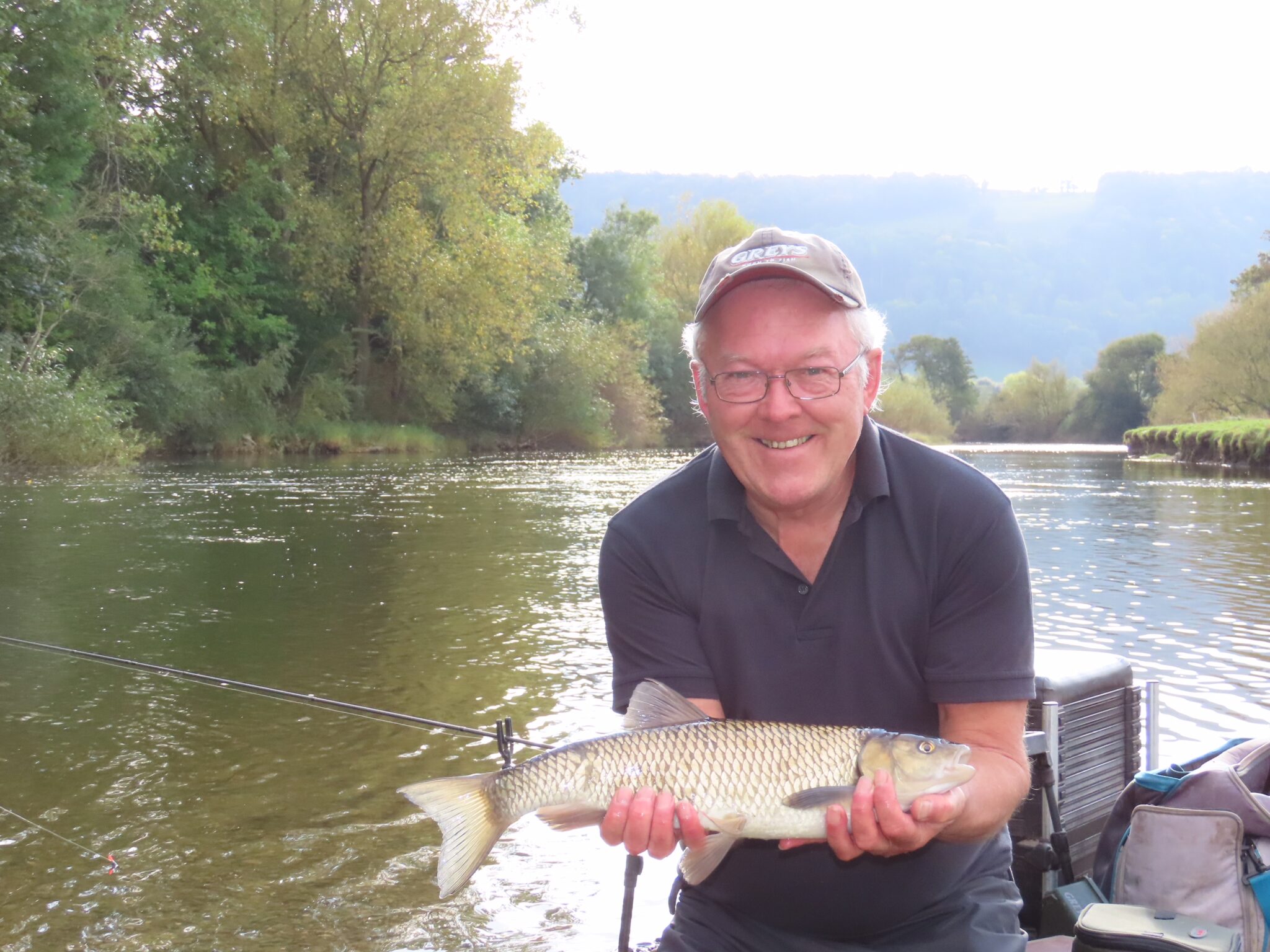 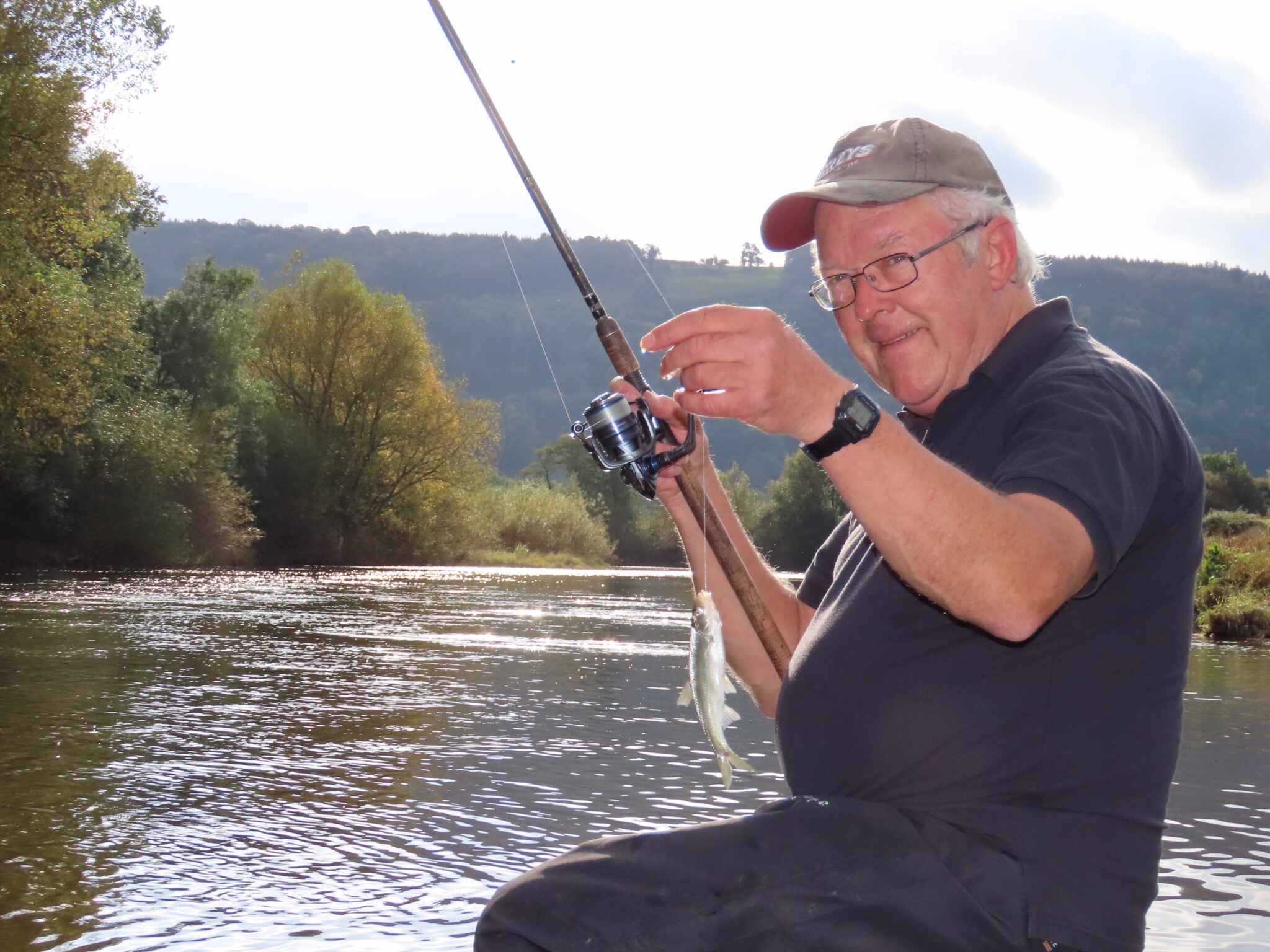 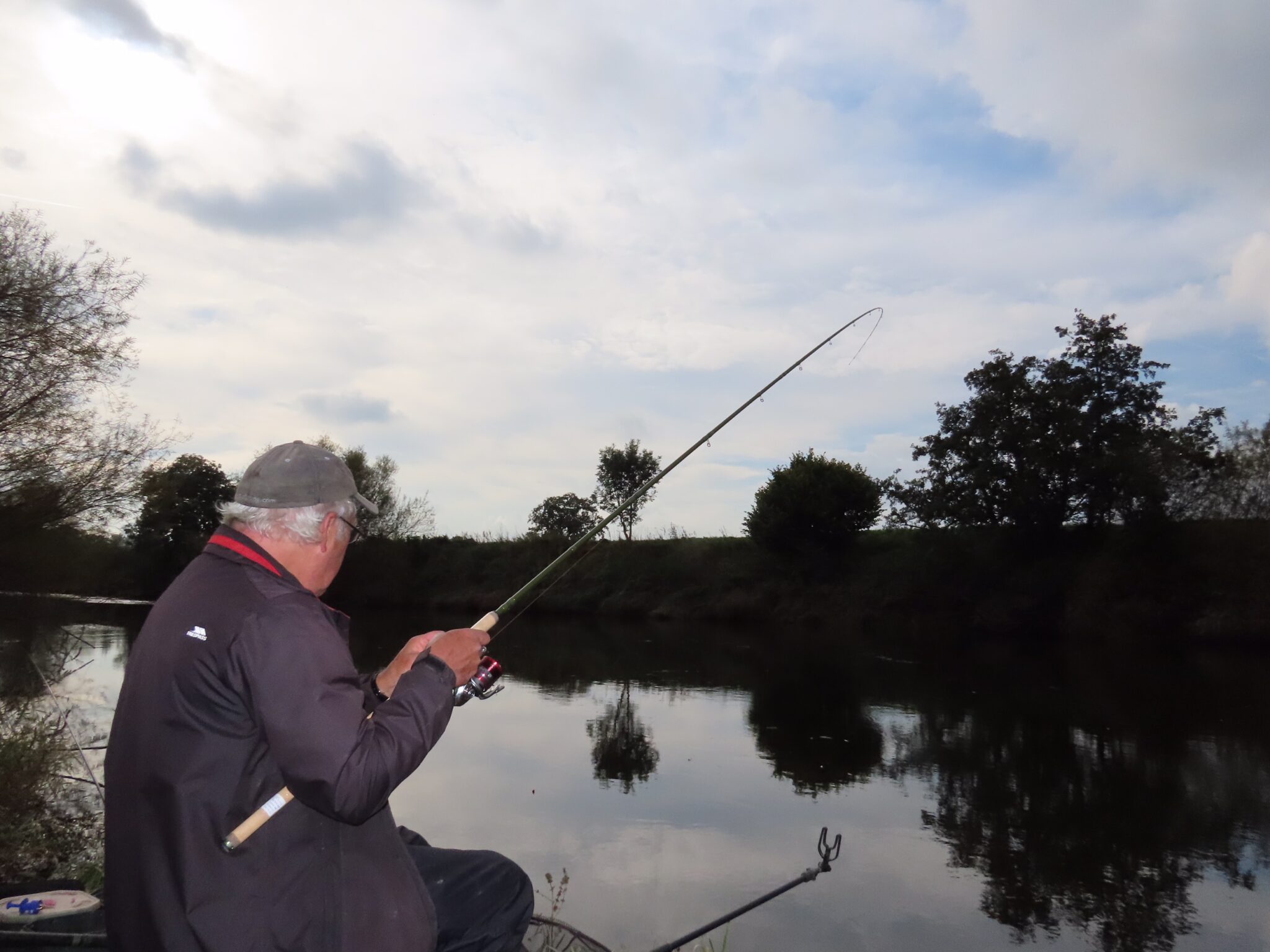 I enjoyed the privilege of fishing alongside Dave Coster a couple of days last week, just before rain drove the Wye into a cauldron of chocolate-coloured chaos.

When Dave was here, the river ran clear and only just over summer levels, perfect for the execution of his match angler’s art.

I liked his stick float set-up, and purred over the smoothness of his every move.

How many swims has this man fished, how many fish has he caught? How deep is his experience and how profound his knowledge?

I wholly agreed with his feeding of the swim for ten minutes before letting his perfectly controlled float wend its way down a long, gravel-bedded glide on the famous Red Lion stretch at Bredwardine.

Piscatorial poetry in motion, you could call it.

But I have to admit I went away wondering about his feed levels and I have been wondering ever since.

I guess Dave used around three/four pints of casters and hemp that afternoon, and my doubts lie in how much bait was snaffled by minnows and dacelings and how much, if any, got to the deck where the barbel were looking for it?

Indeed, he did contact a few very decent chub, but barbel really were the name of the game that day.

I put in a lot of bait – generally. If I feel conditions are right and that the river, or lake, holds a decent head of fish, then I load it in.

I also like to think that this food gets quickly to the bottom, especially if we are talking about tench, say, or barbel for sure.

Many years ago, I wrote about living in a mill house and watching a chub outside my living room window.

It was during the Man Utd/Arsenal cup final of 1979(?), and I fed that fish an exact pound of cheese during the ninety minutes and it lapped up every morsel, including a few slices of bread after the cheddar ran out.

So, if that fish weighed around 4 pounds at the start of the match, did it weigh 5 pounds plus at the final whistle, I have often wondered?

So, if there are 40 plus chub in an average Wye shoal, with up to 50 barbel beneath them, what impact is half a gallon of particles going to have?

Over many years I have conducted tench extravaganzas at the Kingfisher lake in Norfolk. The general plan is that I bait the Hide swim on the island there for a couple of days before four/five anglers appear, and we fish for around four days.

Weather plays a part agreed, but the major influence on catches is the amount of bait introduced, and that is why I use a base of Vitalin to keep down costs. Still, this has to be mixed with goodies like corn, boilies, pellets and maggots.

In short, the more bait goes in, all things being equal, the more tench and bream come out. To be completely honest, a rough guide would be £1 of bait for every fish caught. It’s not like I want to fish but in this scenario it is an approach that beats others hands down.

I learned my own craft as a lad on the canals of Greater Manchester so I am aware of the dangers of overfeeding, believe me, but even on the Wensum, which is much smaller than the Wye, with far fewer fish, I would still feed more heavily than Dave did in our sessions.

Feeding is not an exact science, and every situation calls for a different approach.

Dave is a far more accomplished angler than I will ever be, but I cannot help but feel that in this swim on this day more bait was called for.

I have enjoyed fly fishing all my angling life, but it is one discipline where the art of feeding is not required.

Yes, you have to get your fly right and match the hatch sometimes, but you are hardly going to throw in a box of Pheasant Tails before you begin.

Perfect feeding is integral to the coarse fishing style, and I’m glad of that because it presents a perpetual puzzle.

It is yet another ingredient that makes angling the magic sport that we all enjoy. 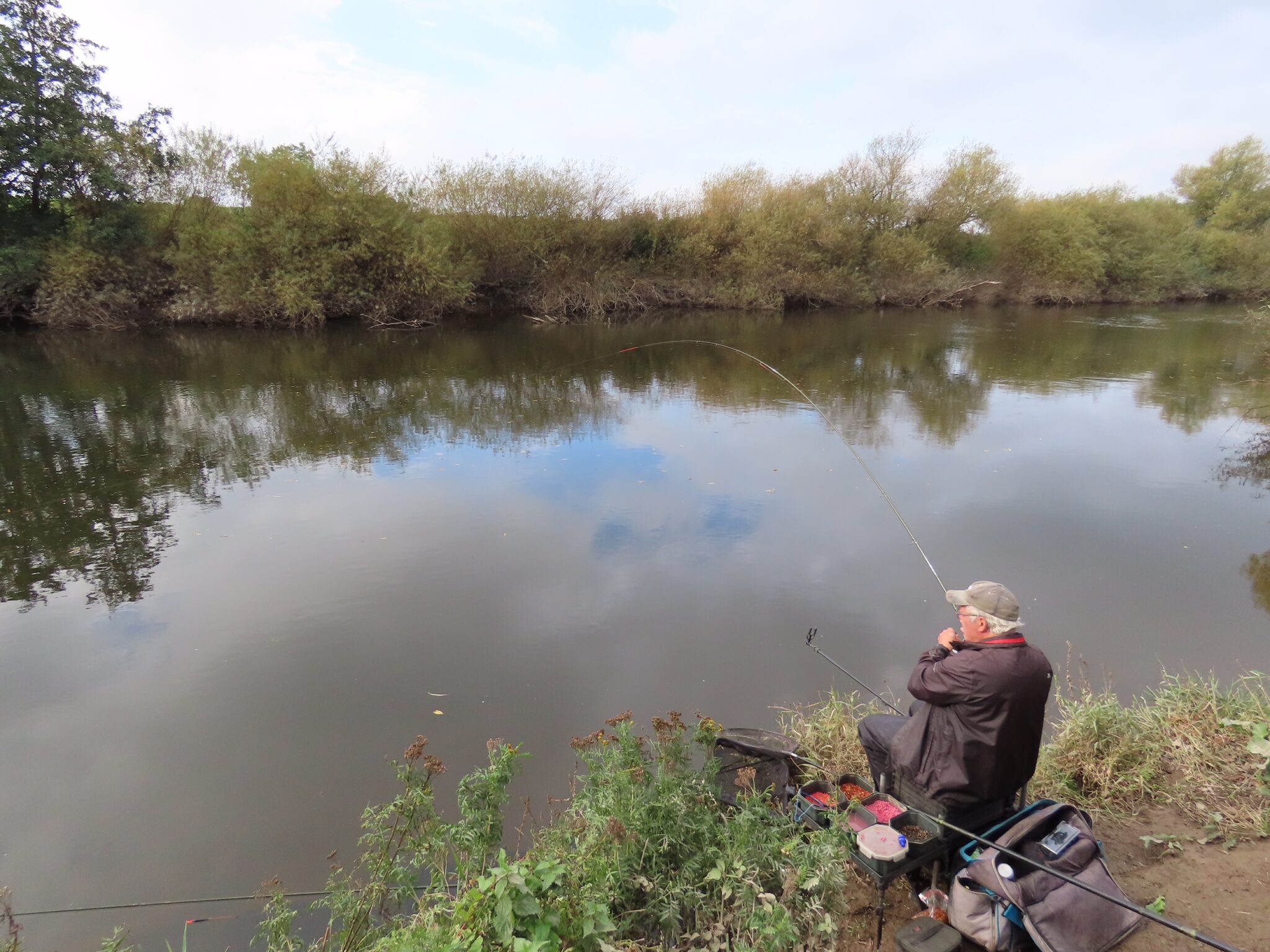 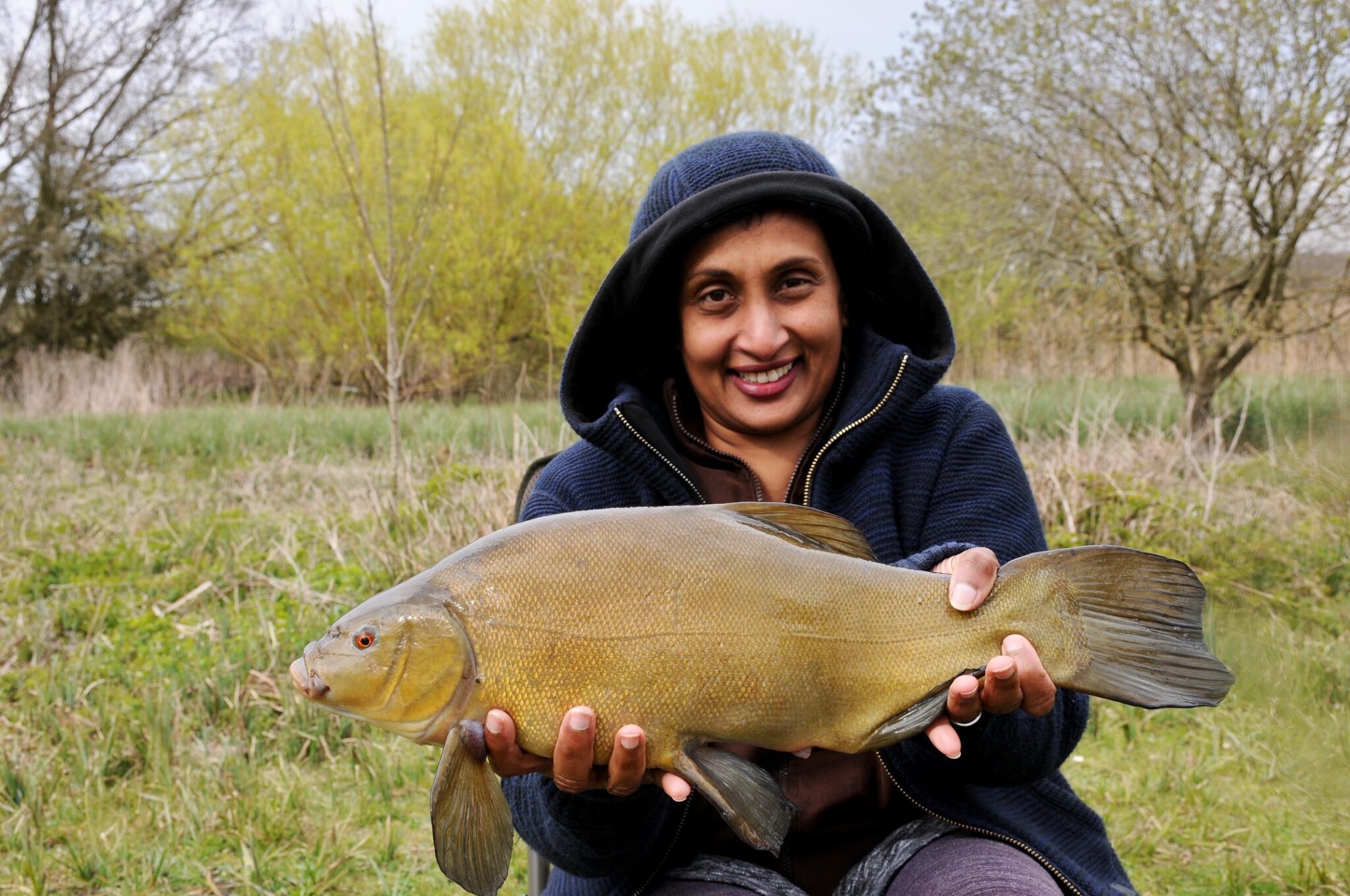 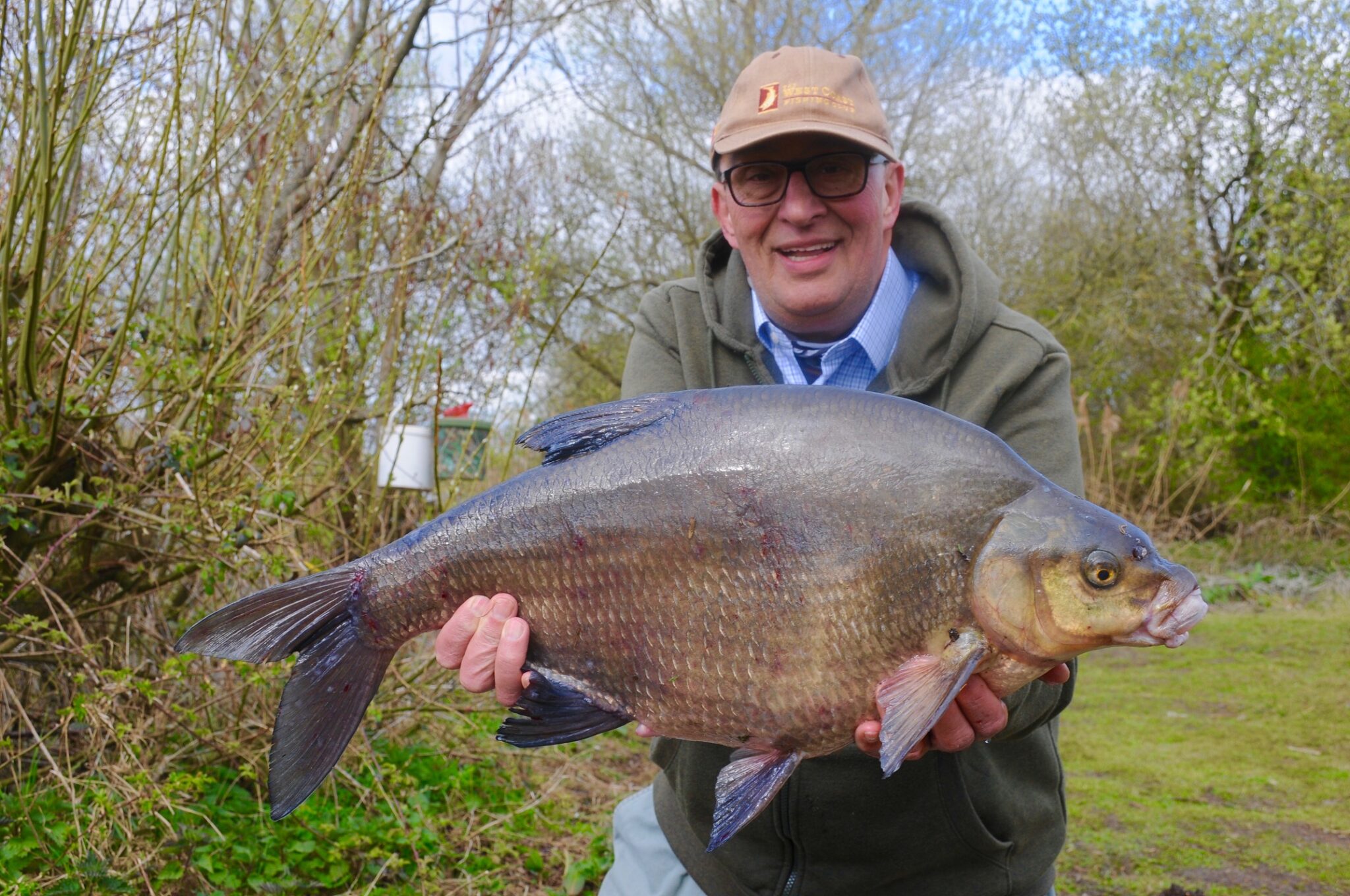 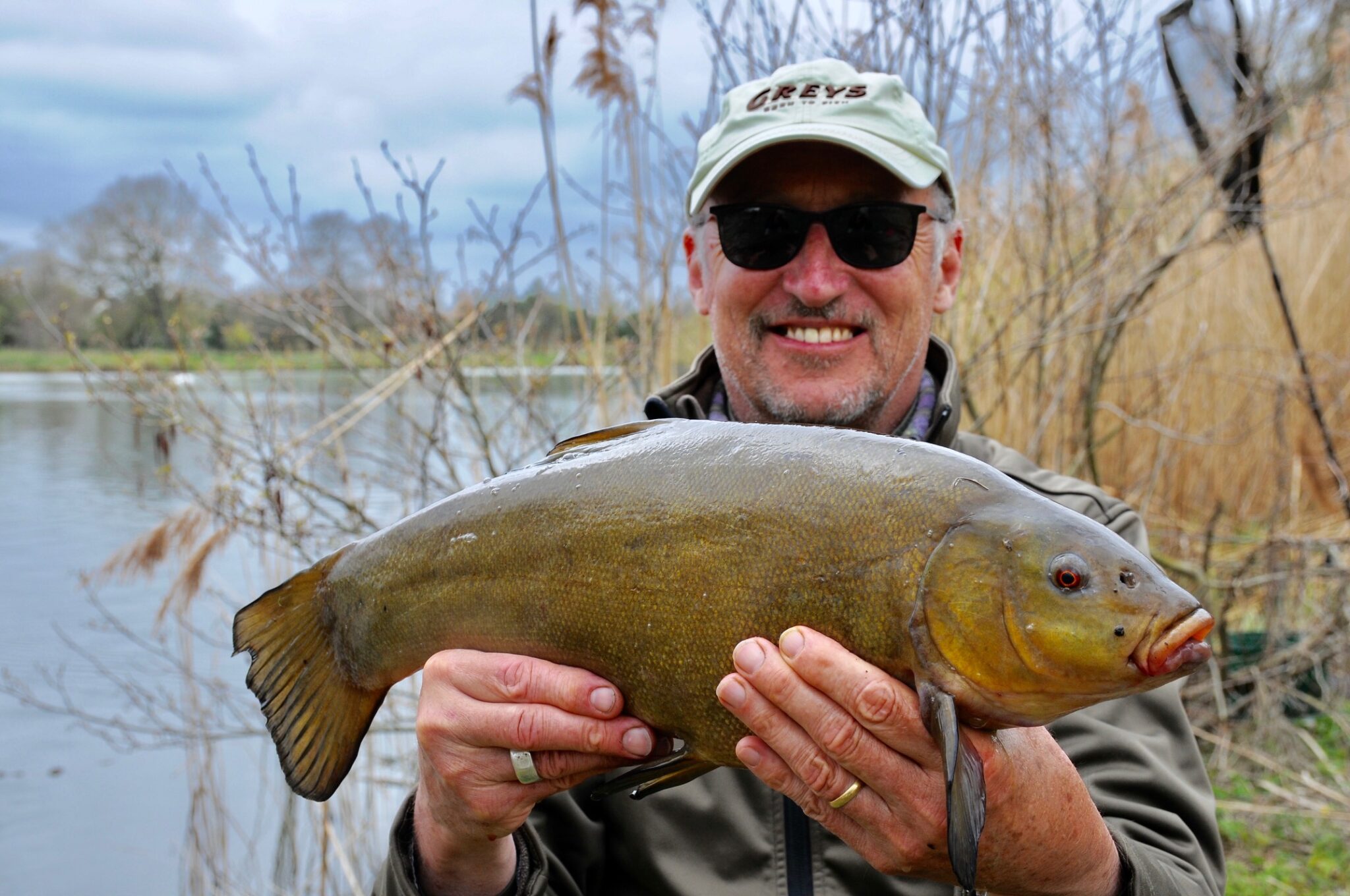 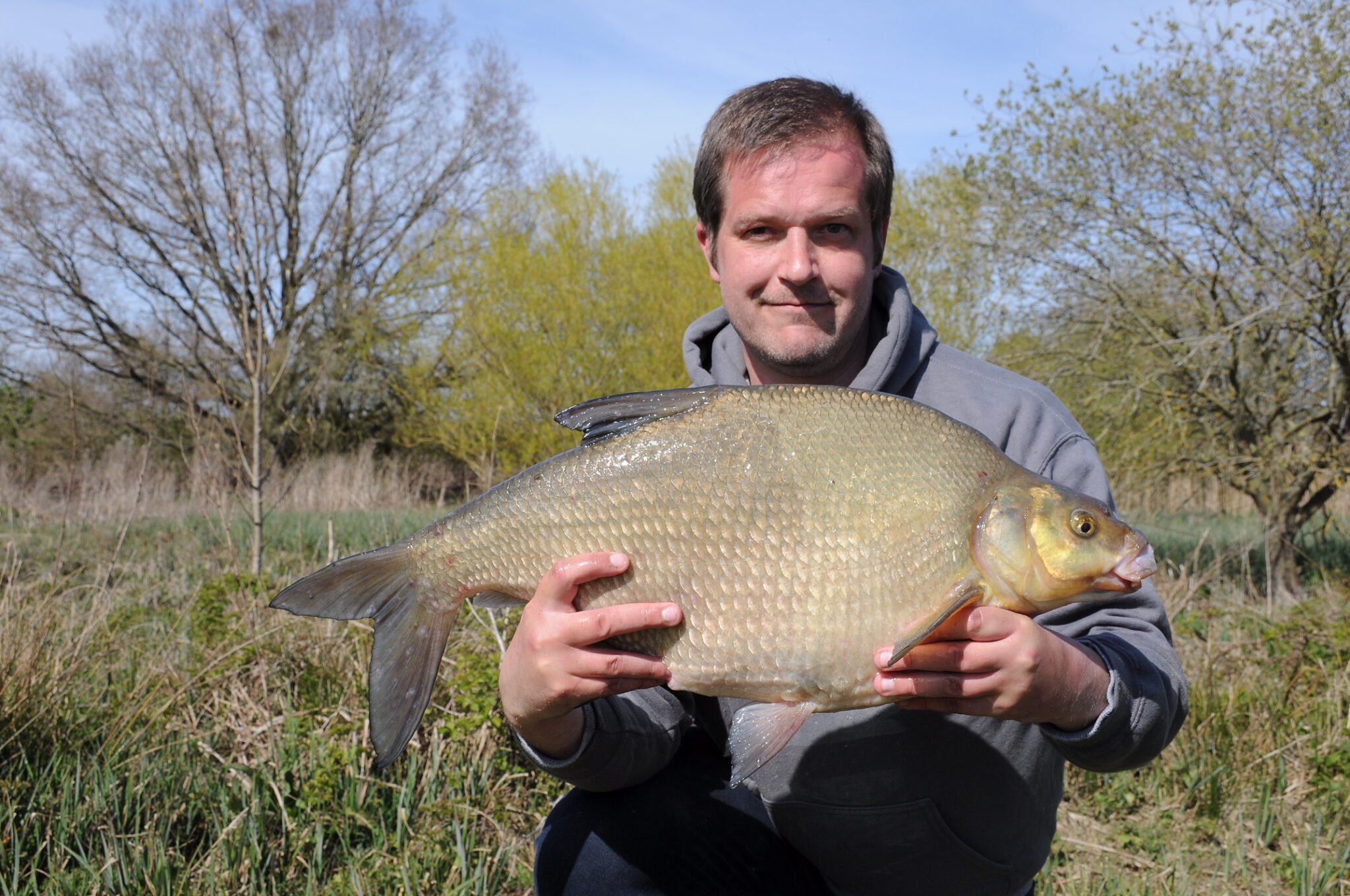 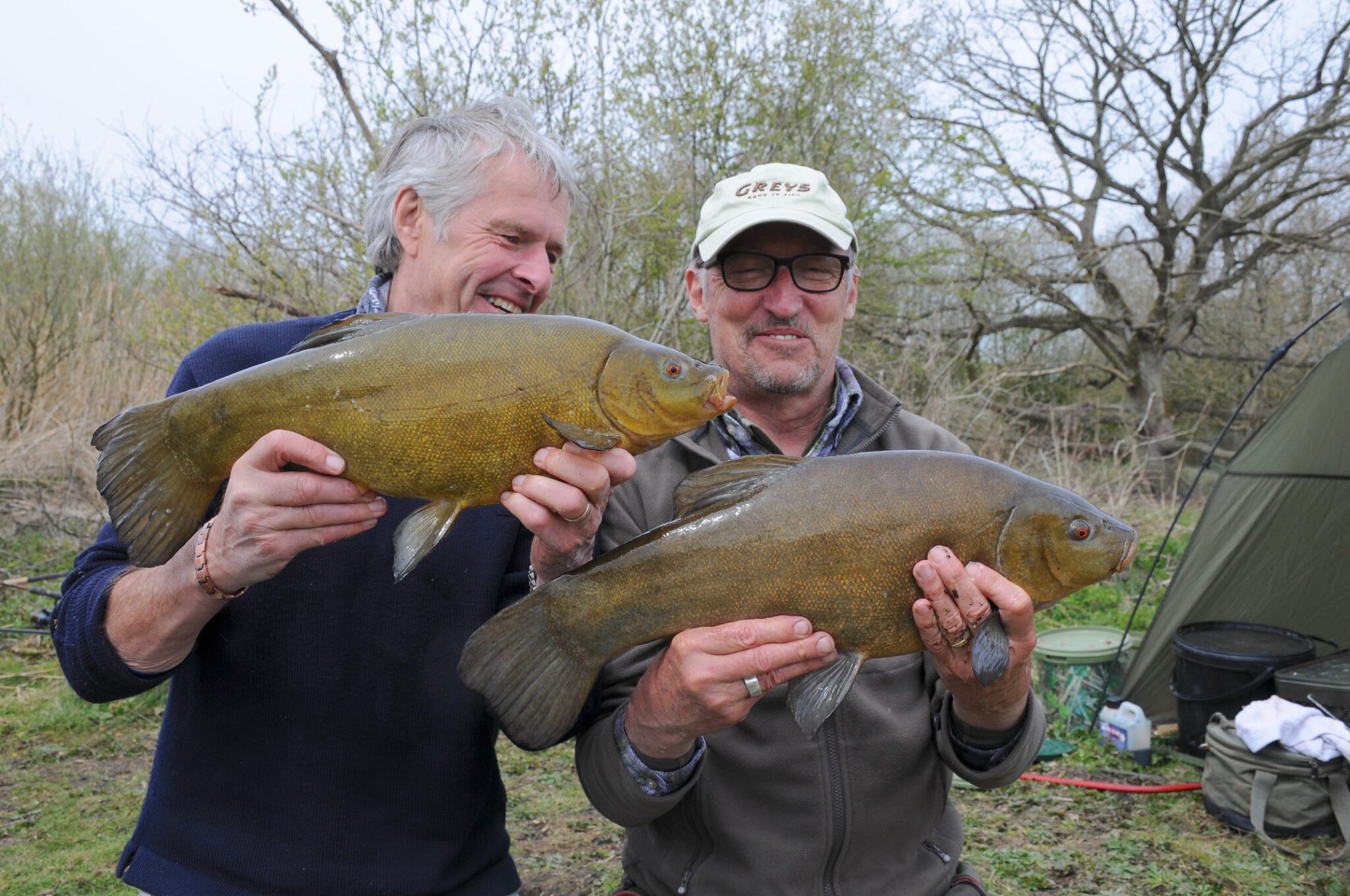 Start typing to see results or hit ESC to close
salmon fly fishing chub roach pike
See all results
More Stories
Home For Salmon FREE TO VIEW
This website uses cookies to improve your experience. We'll assume you're ok with this, but you can opt-out if you wish.Accept Reject Read More
Cookies Policy