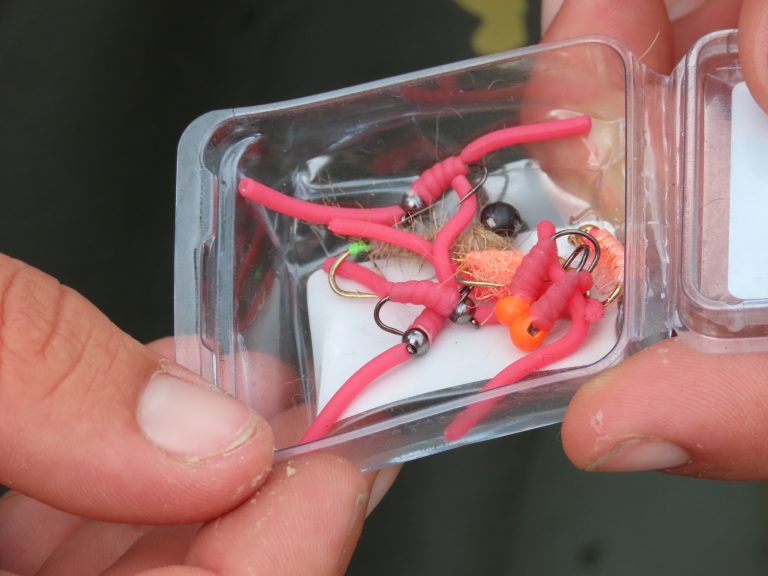 Passion for Barbel… On the Fly 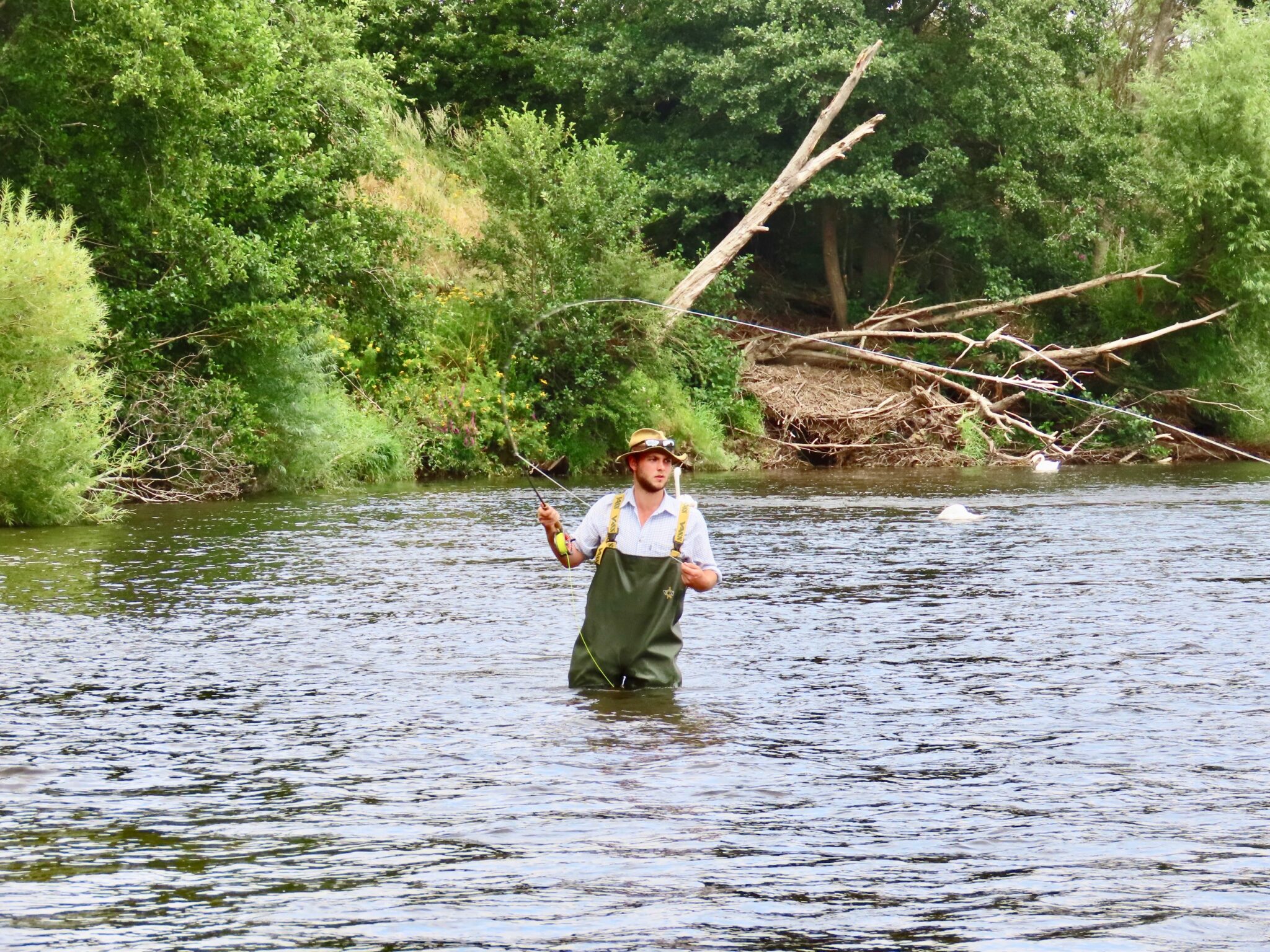 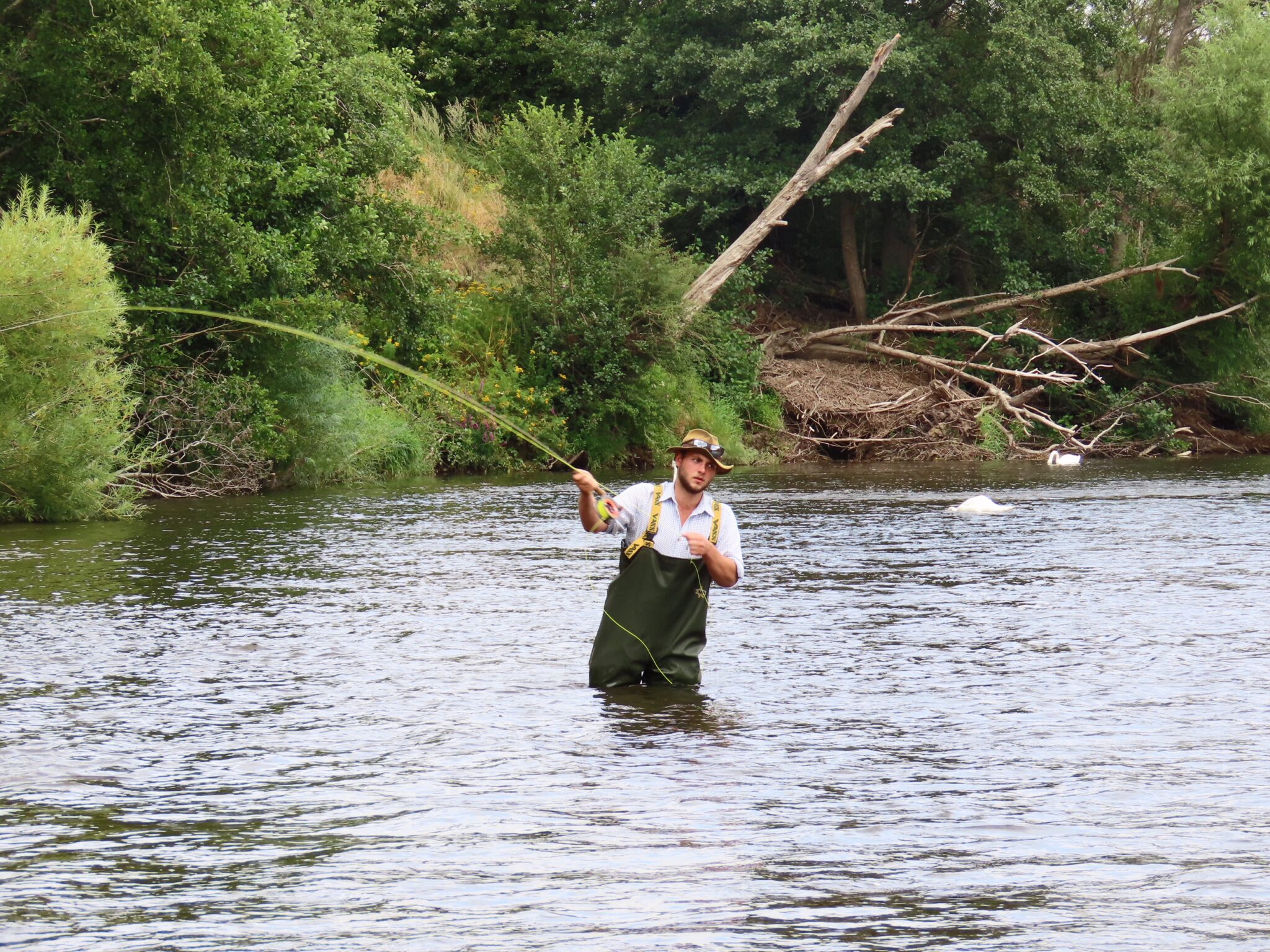 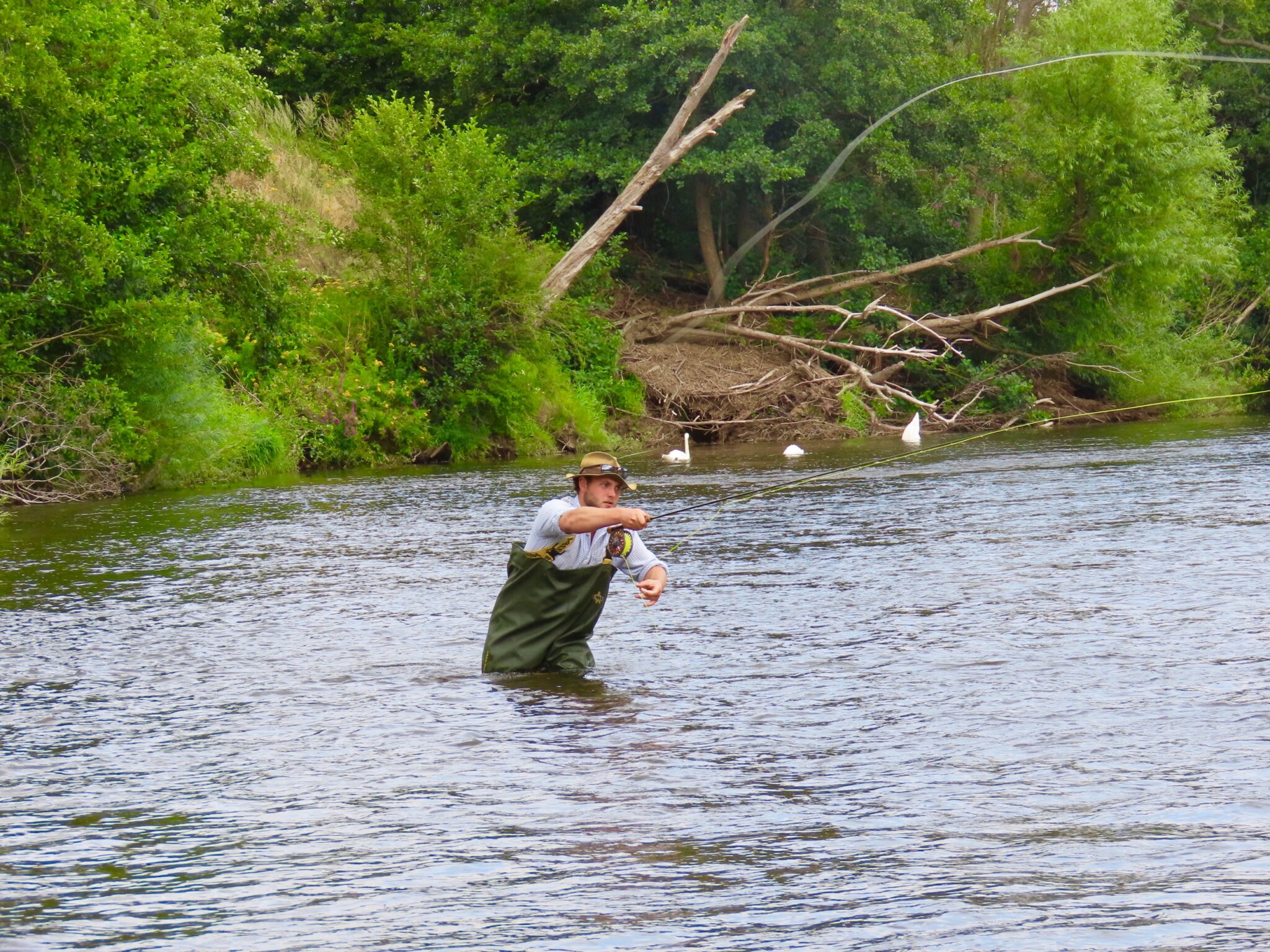 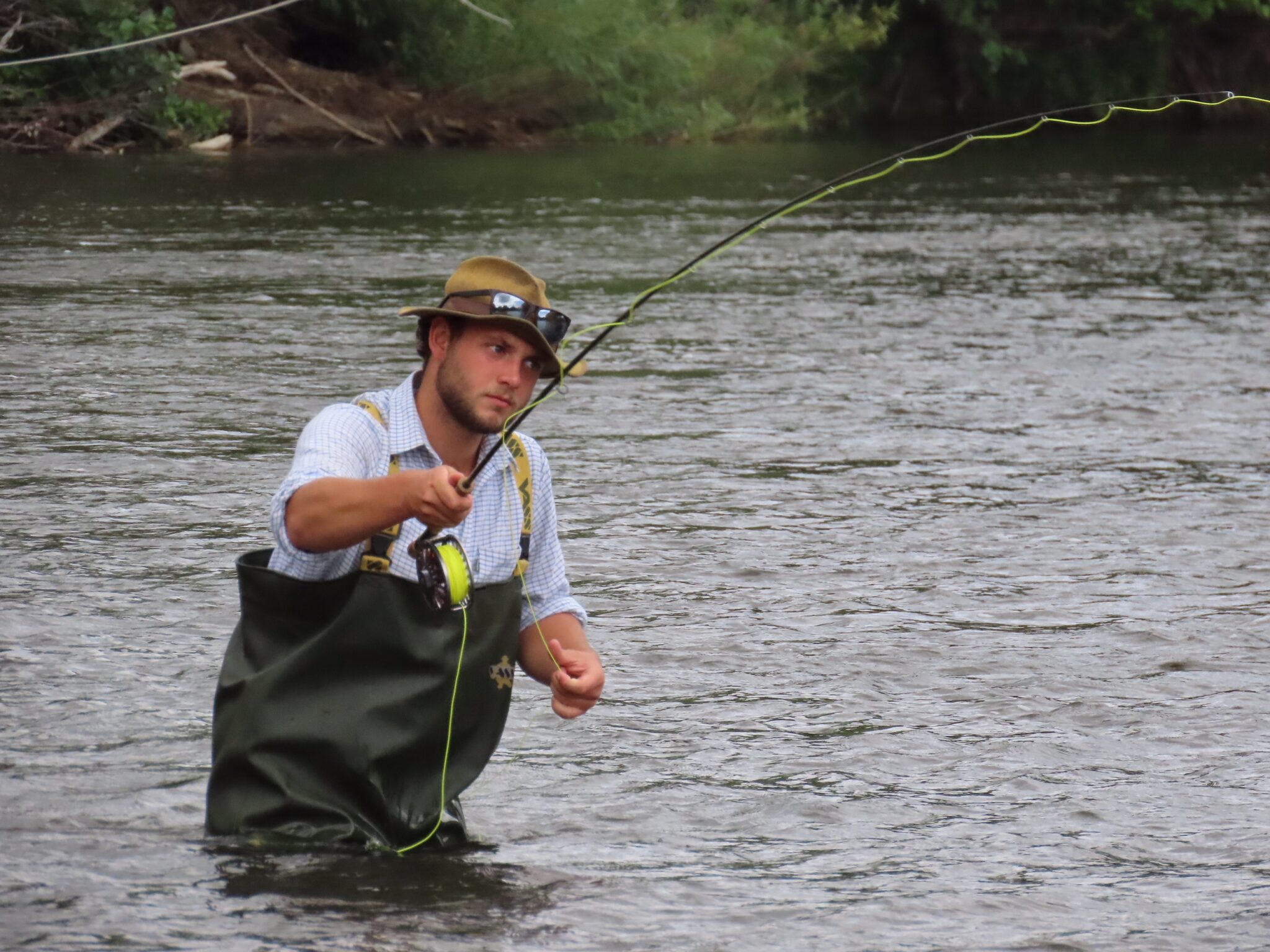 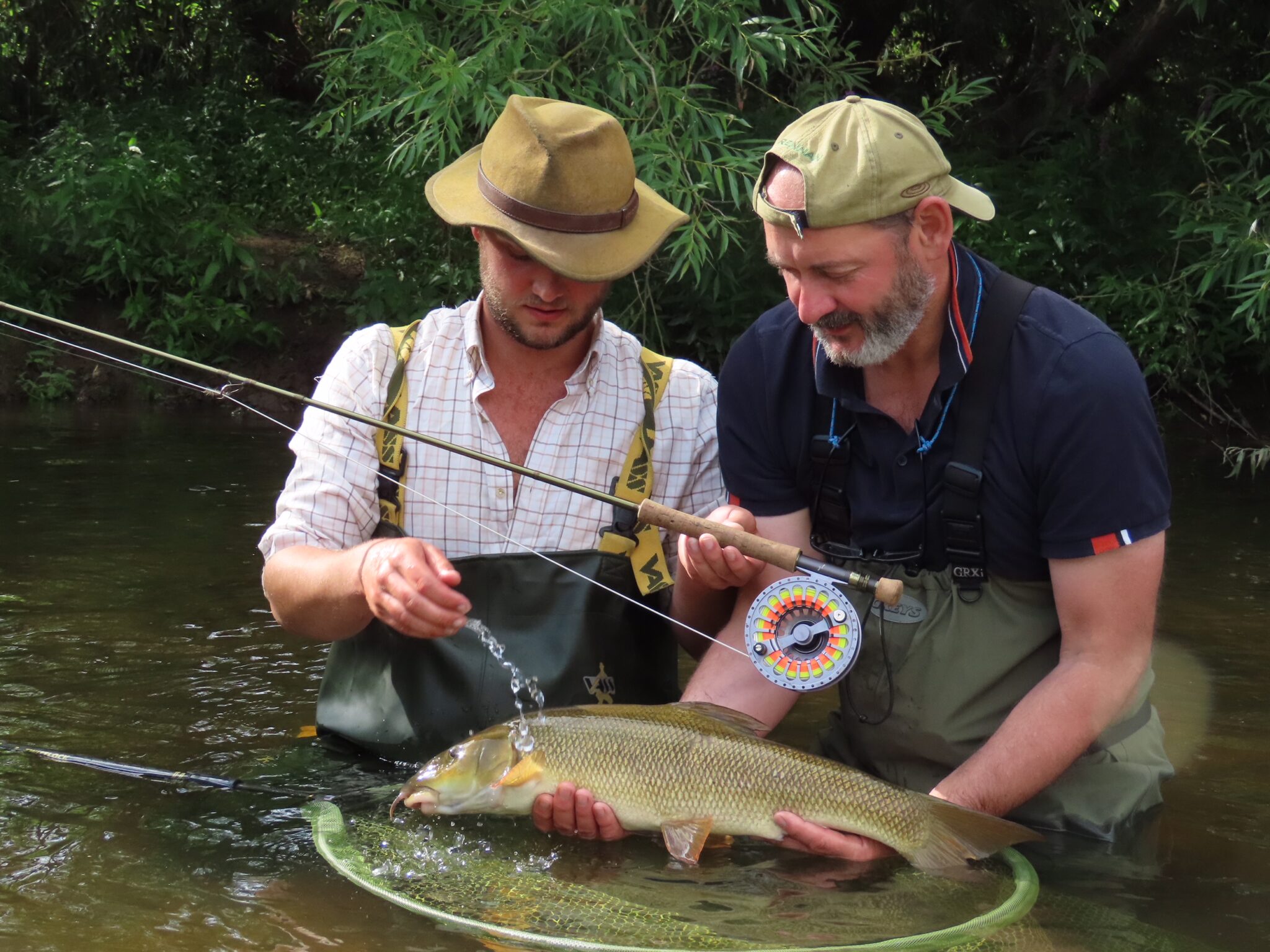 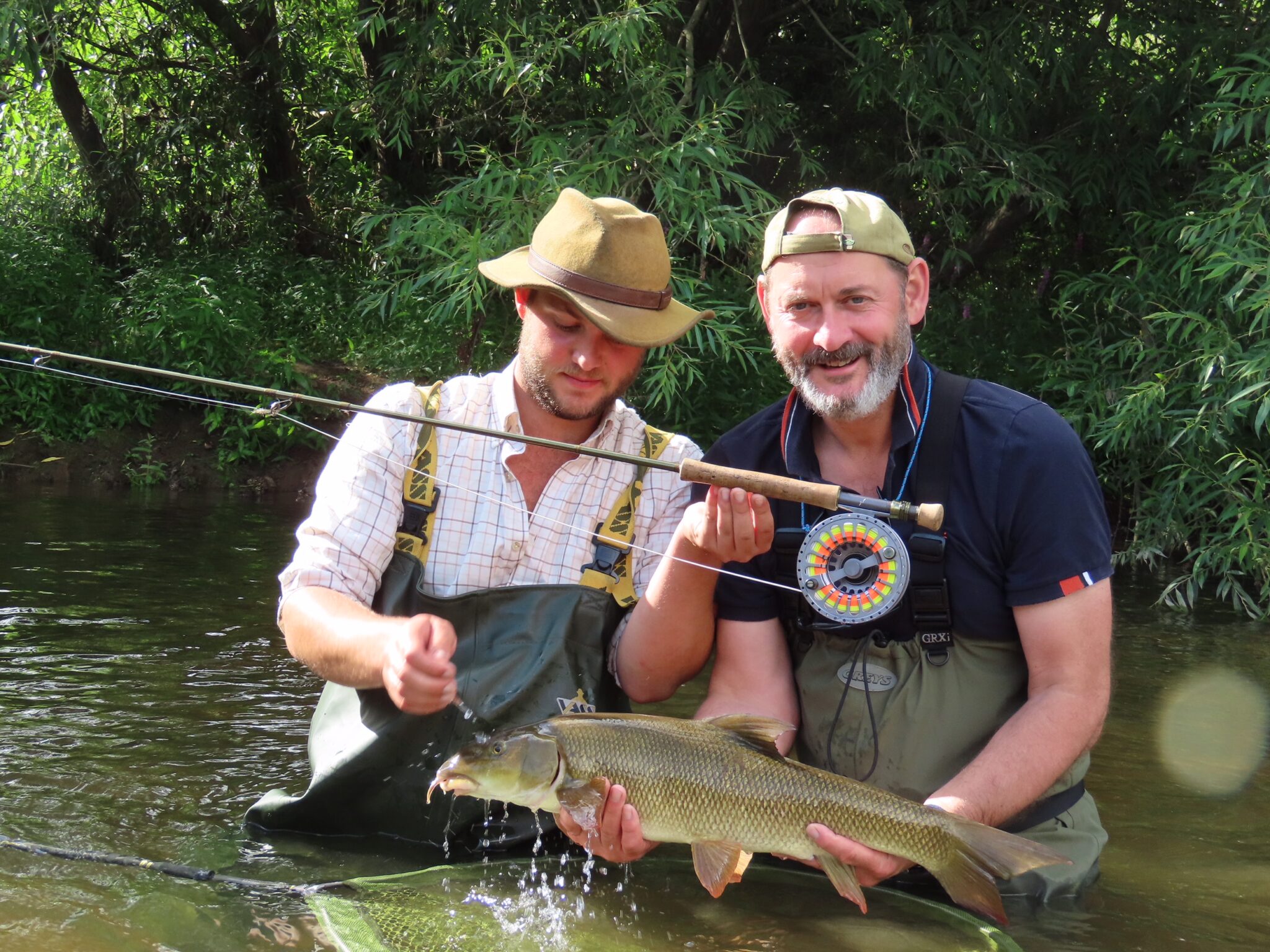 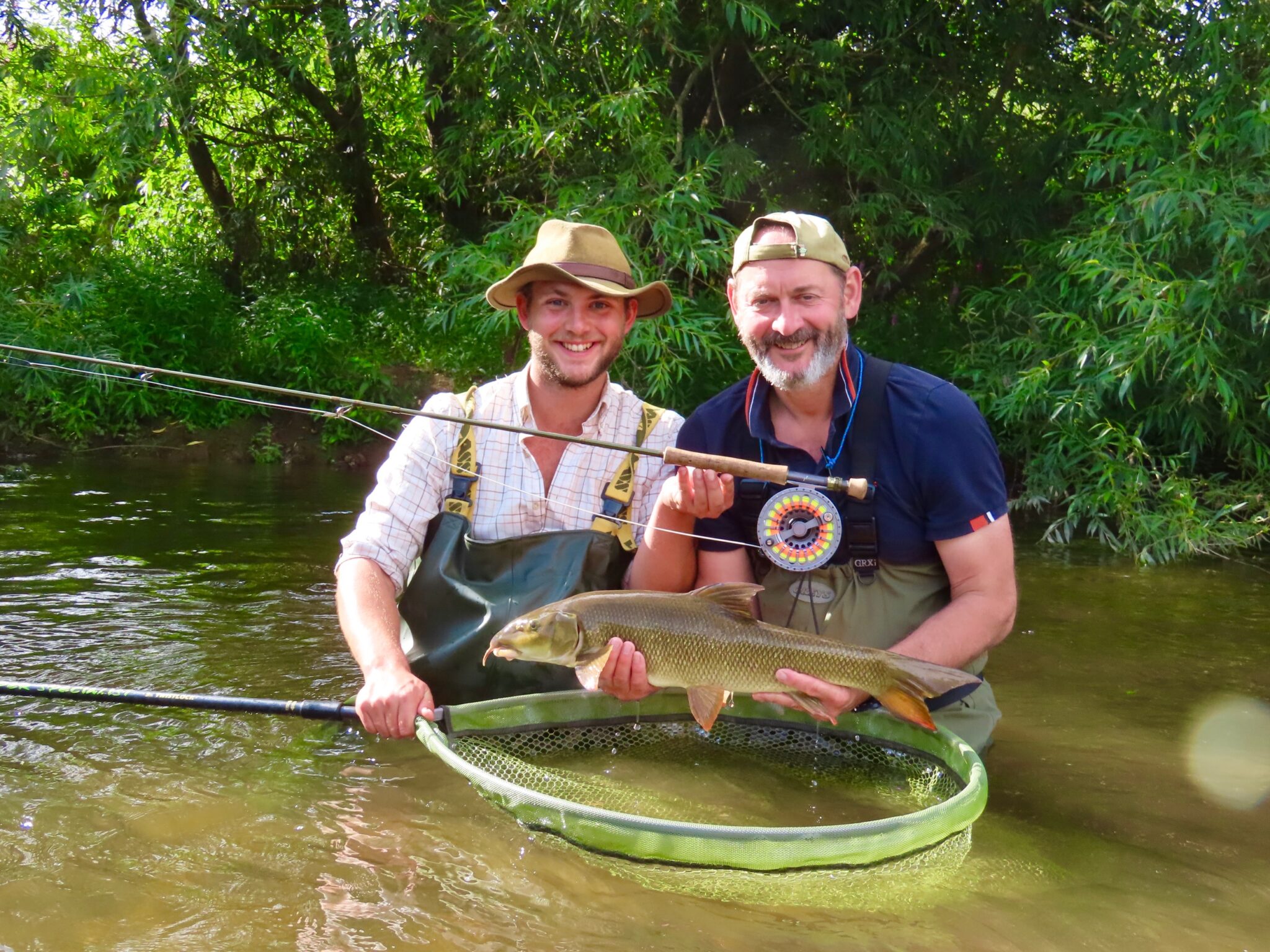 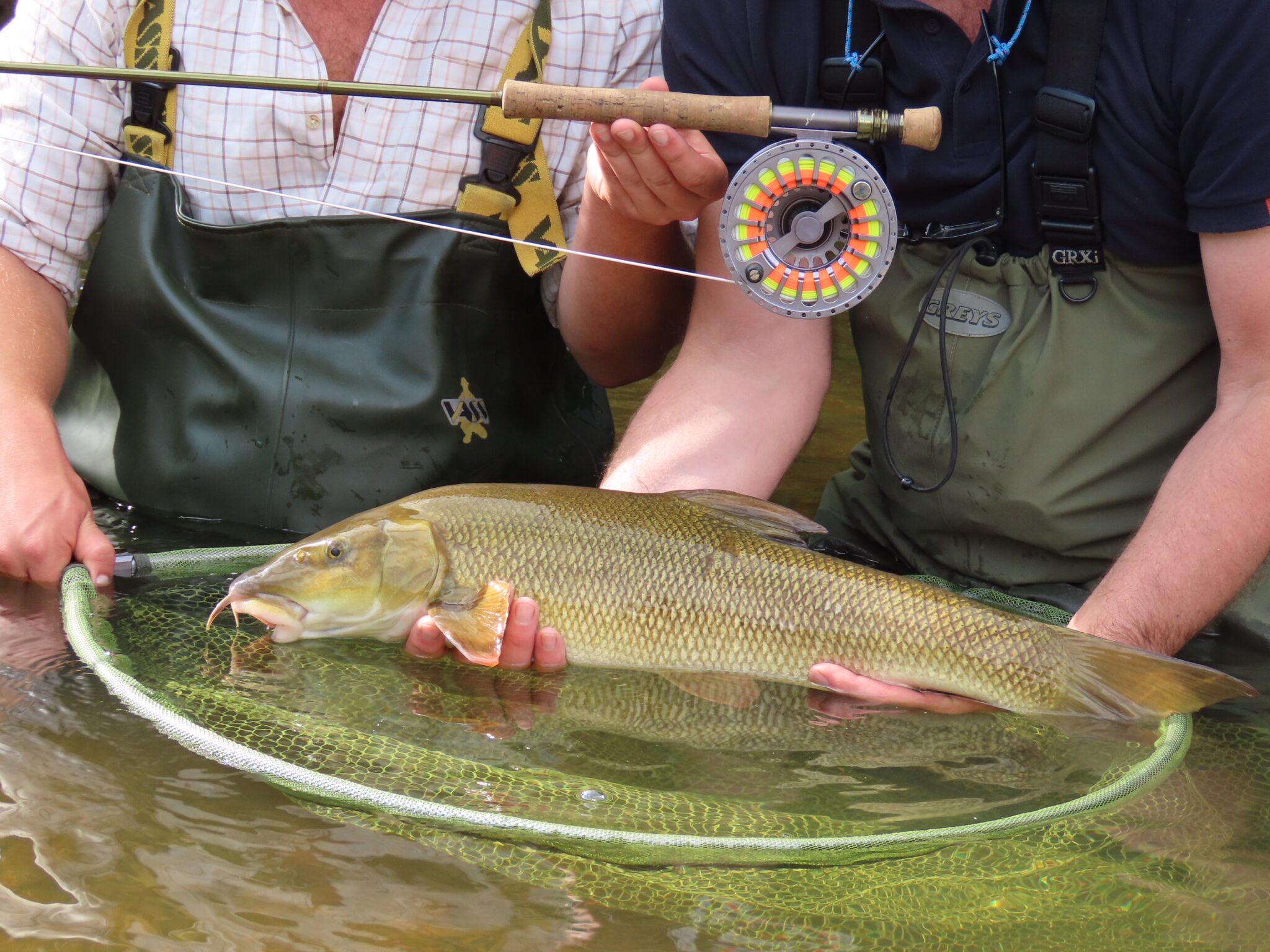 On one of the forums recently interest was raised about the practice of catching barbel on the fly, and its feasibility. Well, as many of us know, barbel are a very genuine target for the fly angler and have been for years, especially in Europe, where I first had my own eyes opened. It was a trip to the Czech Republic in 1996 that did it for me! I had taken a group of English barbel anglers over to the country, and had found a lot of very big barbel in a river to the West of Prague. Unfortunately they were uncatchable until we discovered their greed for three or four caddis on a size 14 hook. But we need not have bothered grubbing around in the margins each morning, as guide Franta proved.

This was the first time I had seen the Czech nymph technique used, and I was completely staggered. I had been fishing a small weir for two hours with bait, without a strikeable take, when Franta wandered up with his rod and team of flies. He asked if he could work down the pool, and in six casts had two barbel, a bream, a trout , a grayling and lost a third barbel. He then reeled in, dismissed the place as having too many nuisance fish, and went off downriver.

I could have been humiliated. I chose to be educated. I took his teachings back home, and on the Wye in the summers of 1996 and 1997 had twenty seven barbel to around 11 pounds. Between 2001 and 2015 I also had well over two hundred Spanish barbel on the fly, many on dries, although they were made up of several different sub-species and not our own Barbus Barbus.

So, there I am with this, and that is my history. Let me tell you about the weekend just gone, down here on the Wye again. Part of the reason for leaving Norfolk and coming to Herefordshire was to re-engage with the Wye, and pick up the more mobile techniques of barbel fishing I had experimented with twenty five years ago. I am not knocking the usual methods of pursuing barbel, but I do know there are more tactile approaches, and happily Rob and James Buckley were happy to indulge me when they came to visit. James is, of course, an under-riverkeeper on the Test and at twenty, has the open-mindedness of the young. As a result, he was more than happy to pack fly gear along with his usual river kit.

In short, James and dad Rob both managed a barbel on the fly, just the one each. It was not easy by any means and we worked hard for the whole two and a bit days. We concentrated on the quicker, shallower runs, as you might expect, and largely used the now traditional Czech nymph approach, the only major difference being a single fly on the point rather than a team of three.

Now, I’m reluctant to go into detailed explanations here, at least as yet. Two barbel do not a thesis make! I emphasise that I am still finding my feet here, and picking up on where I left off all those years ago. However, the bit is between my teeth and I am out again in a couple of days time, perhaps with dear friend Paul Whitehouse for a few hours. PW is a far better fly man than I am so I have high hopes. Whatever, in a few days, I hope to be in a position to go into greater detail on the actual mechanics of the method.

What I will say is that the thrill of hooking and playing a barbel on the fly is unmatched. Barbel are not known as the “British Bonefish” for nothing, and what they do not do is give up after the first run. I will also add that I am considering going cane for this. I’m going to ask John Stephenson at Thomas Turner if he can locate a 10ft rod with feel and steel both. I like the concept of an easy action with lots of feel, but with backbone enough for the battle that always ensues. Yes, it’s something of a whim, but why not? After all, we are doing this for fun, not to feed the family, and anything that enhances that fun has to be good in my book? But for now, I’ll say farewell for now with photos of the weekend for inspiration. 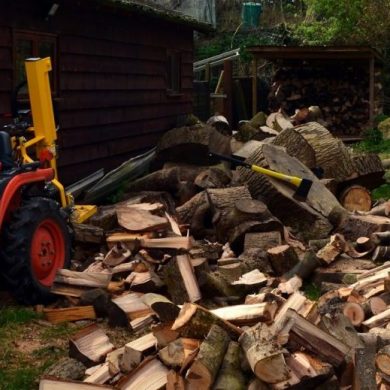