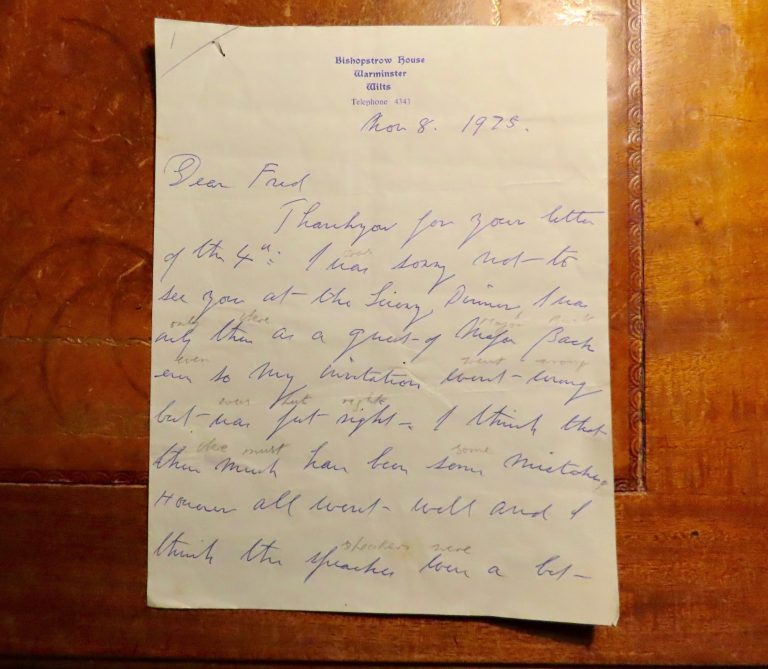 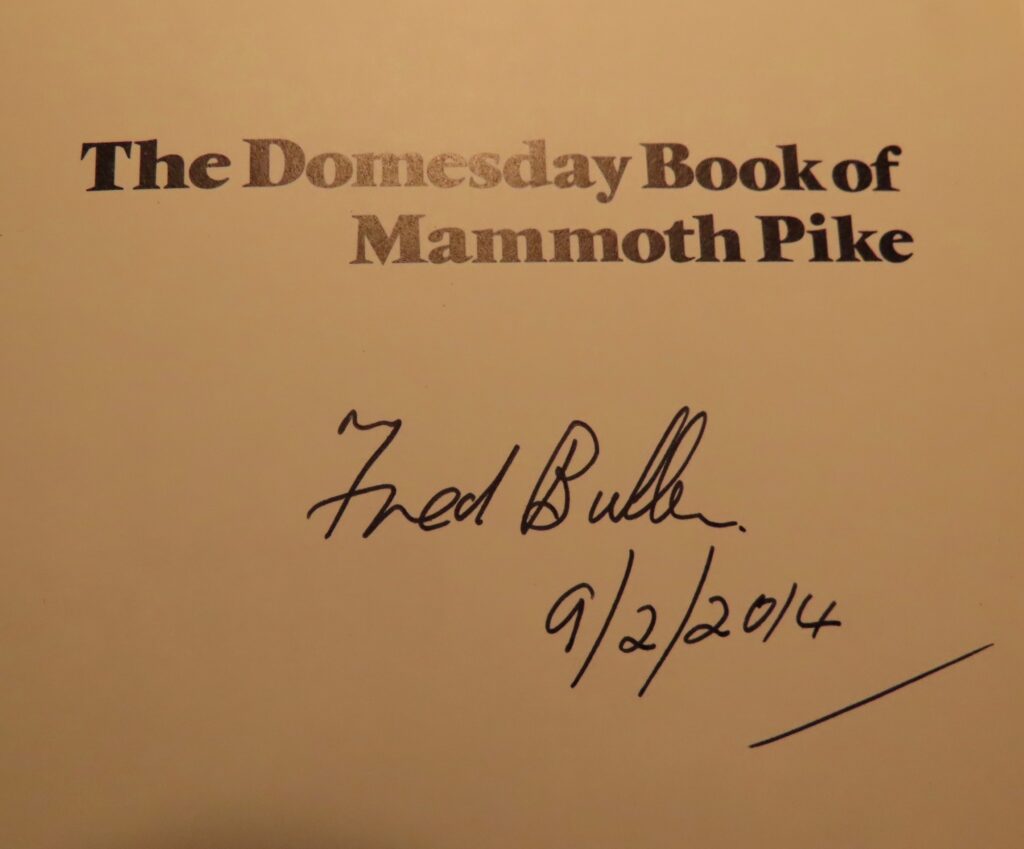 In nearly all ways this letter speaks for itself. Buller’s “The Domesday Book of Mammoth Pike” was published first in 1979, and this correspondence ended up being quoted on pages 180 and 181 of the book, the entry for the Deene Park Lake Pike, a 42 pound monster, shot by an estate keeper in or around 1760. By an equally mammoth coincidence, Alston appears to have owned the gun that might have killed the very pike in question.

This whole episode brings back to me the first time I visited Fred in his study. The entire room was encased by files of letters and photographs relating to Fred’s monumental and meticulous investigations into the history of the sport… and of shooting also. Indeed, Fred was a scholar of the old school, working from archives and libraries way before the digital age. How excited Fred must have been during the years he got to know more about Alston, and began to realise the vast amount of knowledge the Reverend had at his finger tips. I am in awe, really. These men, and others like them, were academics of the old sort and we will never see their like again. After nigh on half a century after the letter was written, I find it thrilling to discover the mechanics and the hidden workings of a book I have long revered.

You’ll notice that Alston’s difficult handwriting has been clarified a little. Above especially indecipherable words “translations” have been made – presumably by Fred himself as he prepared this long letter for typing and eventual publication in the book. 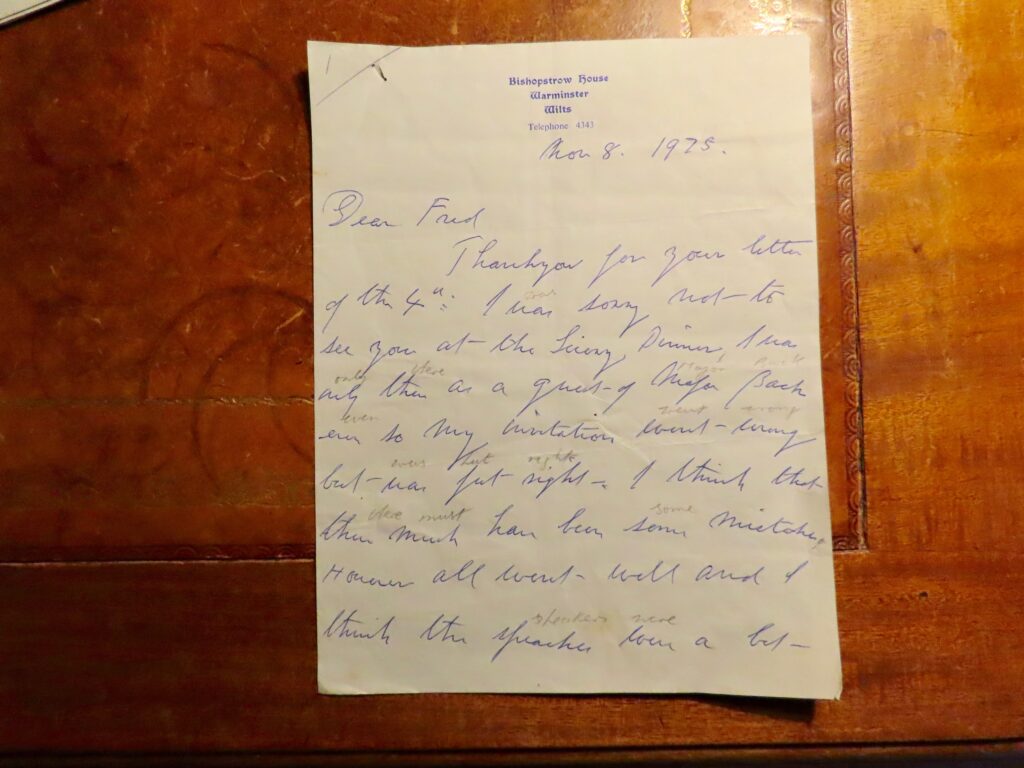 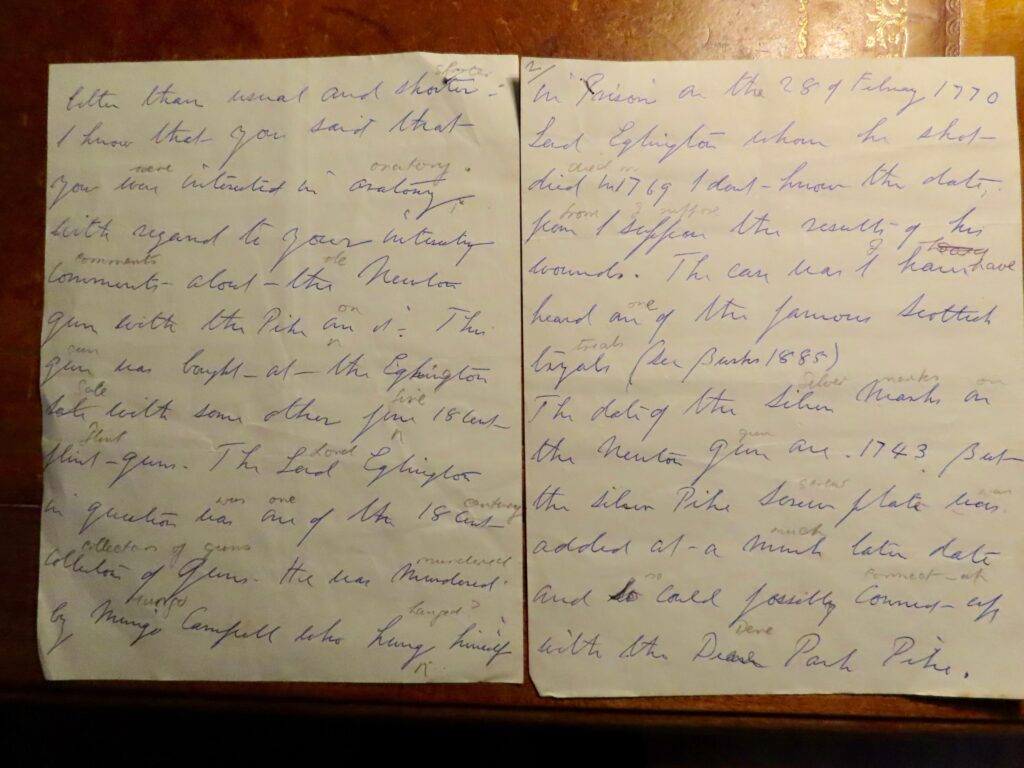 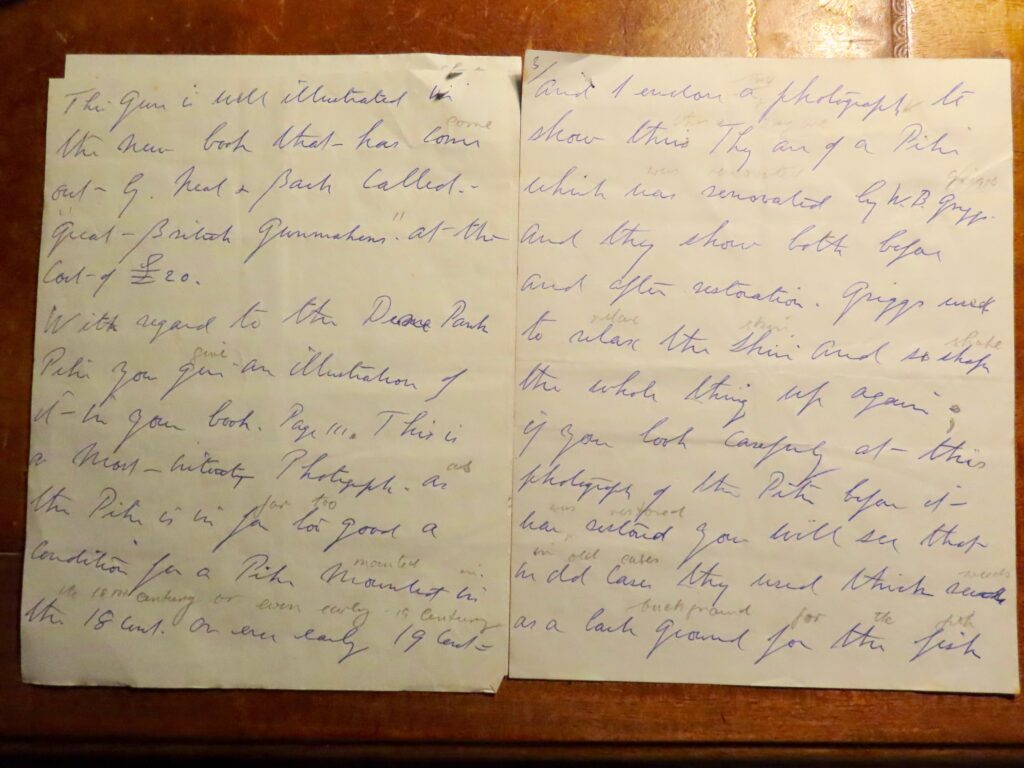 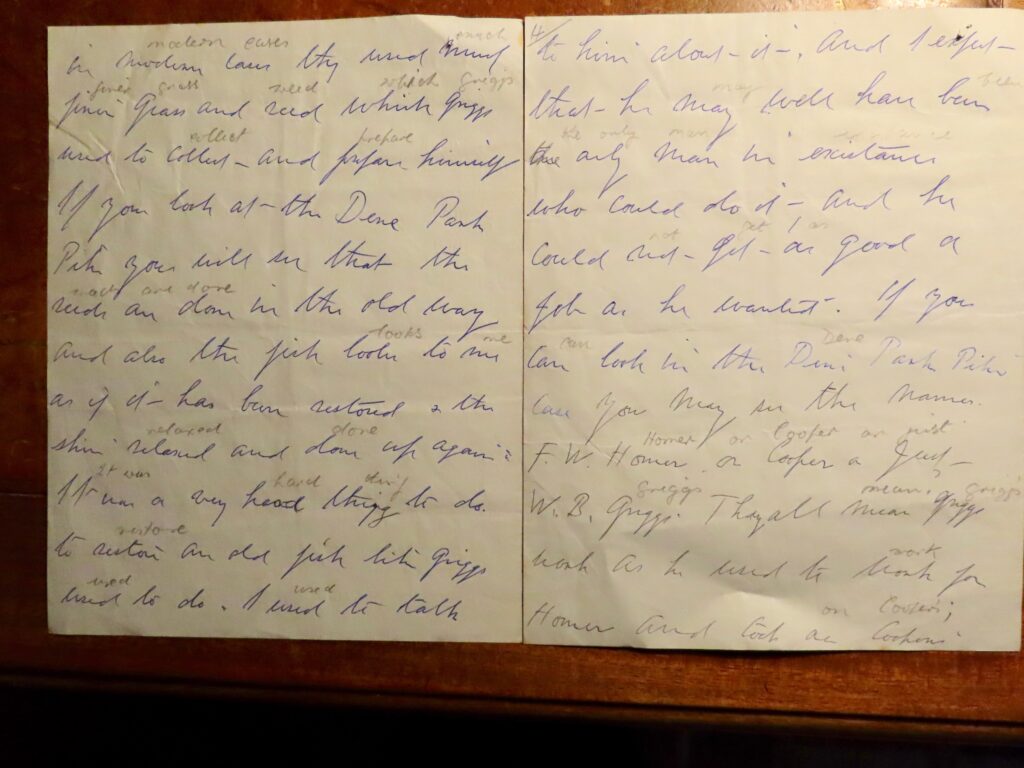 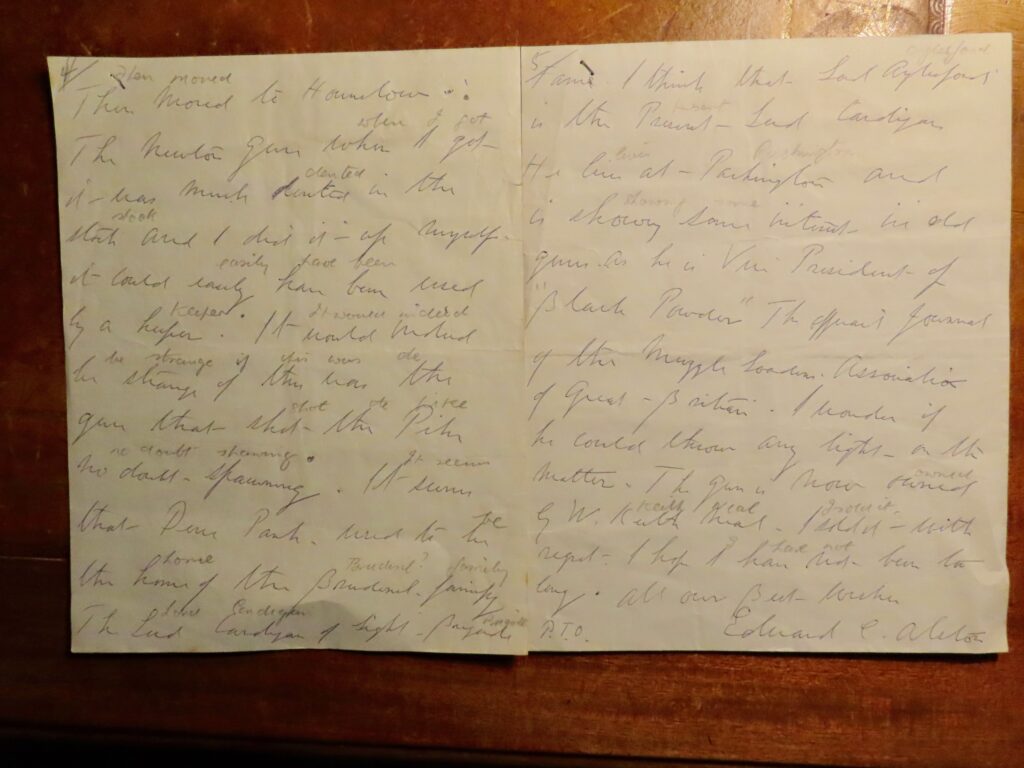 Start typing to see results or hit ESC to close
salmon fly fishing chub roach pike
See all results
More Stories
Big Salmon Dominate at Kharlovka
This website uses cookies to improve your experience. We'll assume you're ok with this, but you can opt-out if you wish.Accept Reject Read More
Cookies Policy