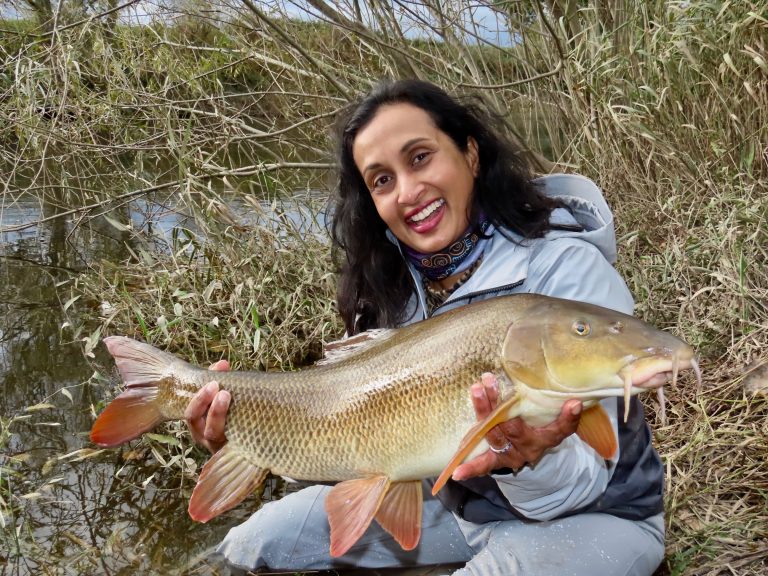 Passion for Barbel… In Wild Waters 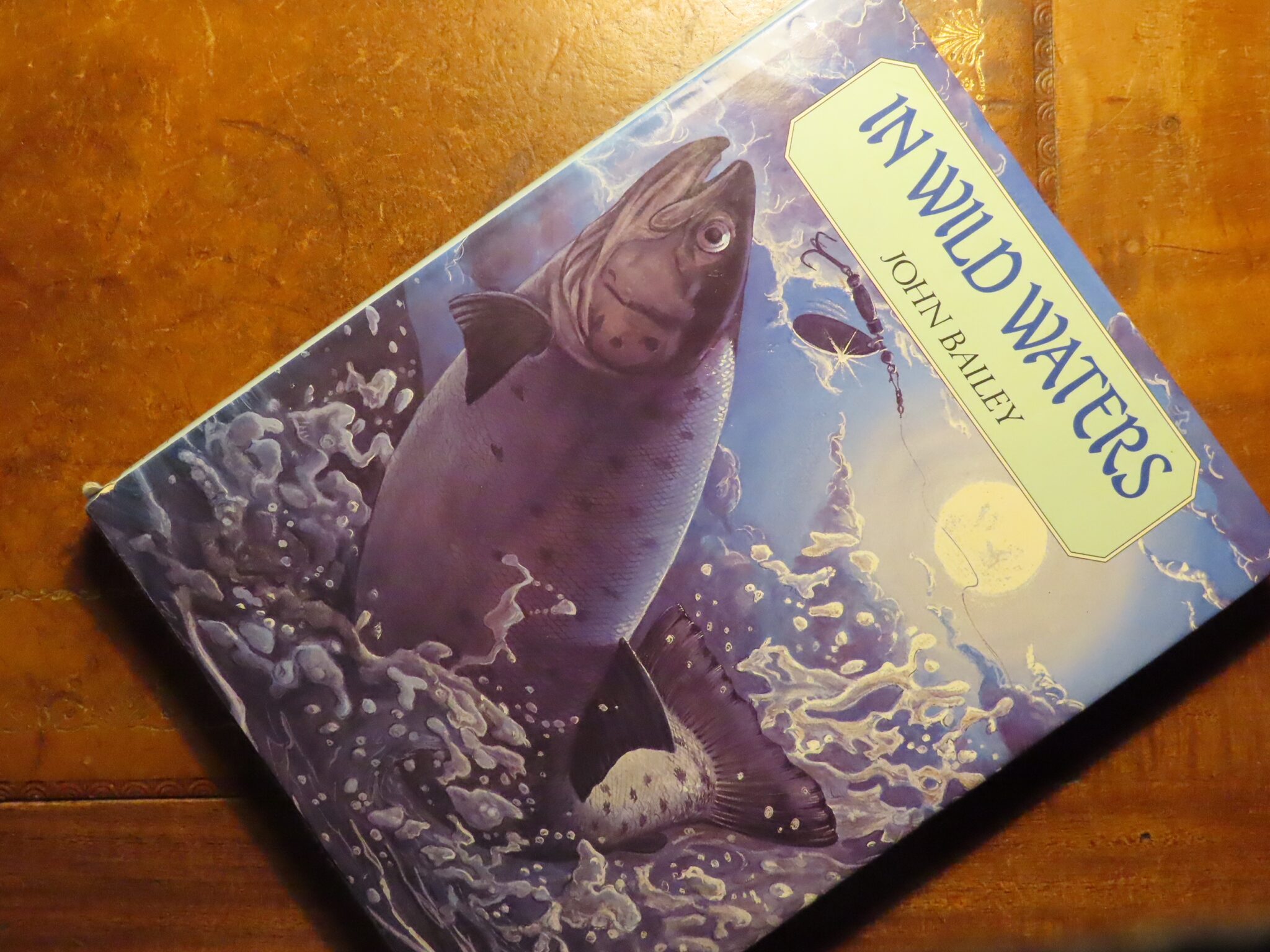 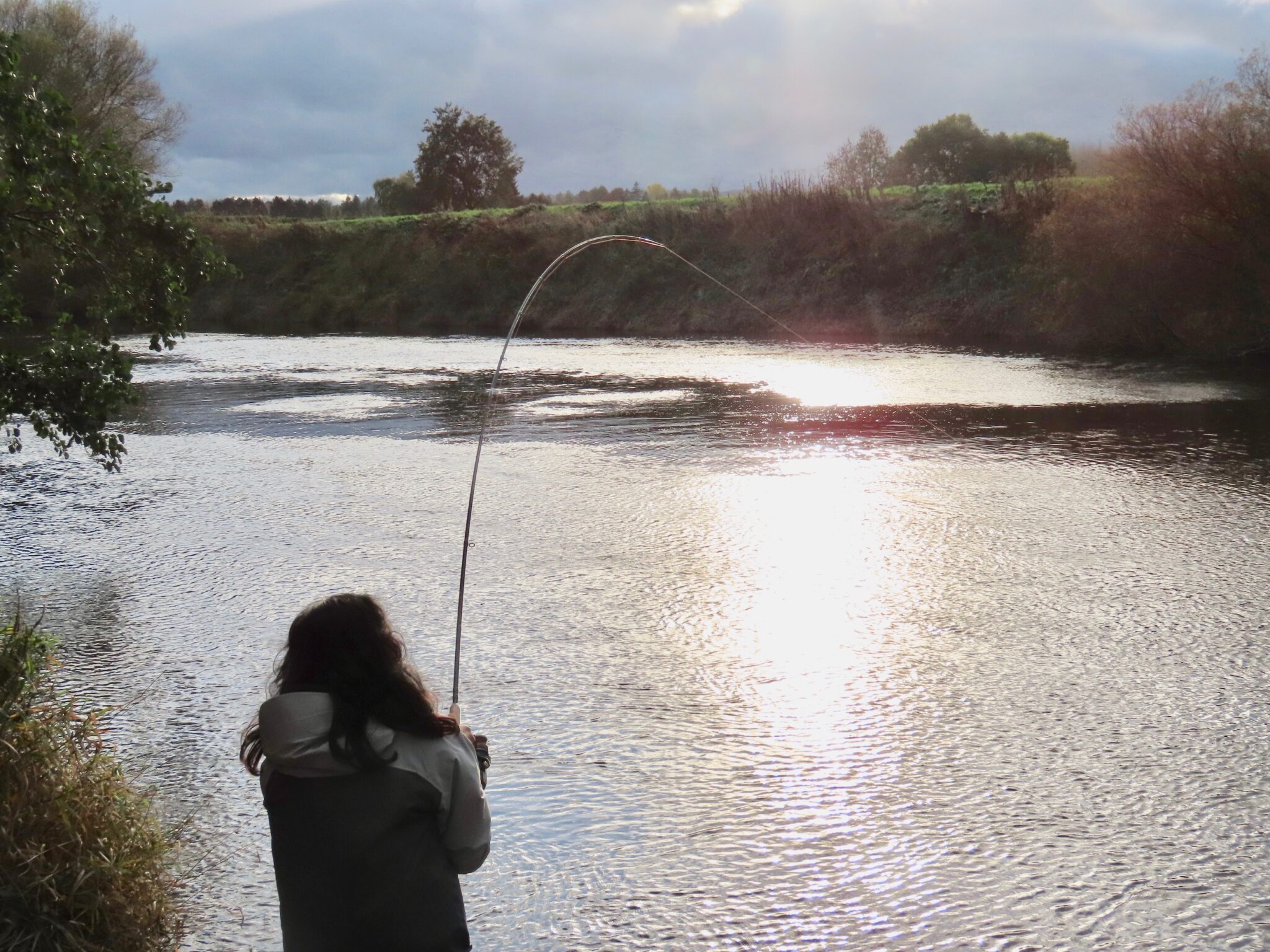 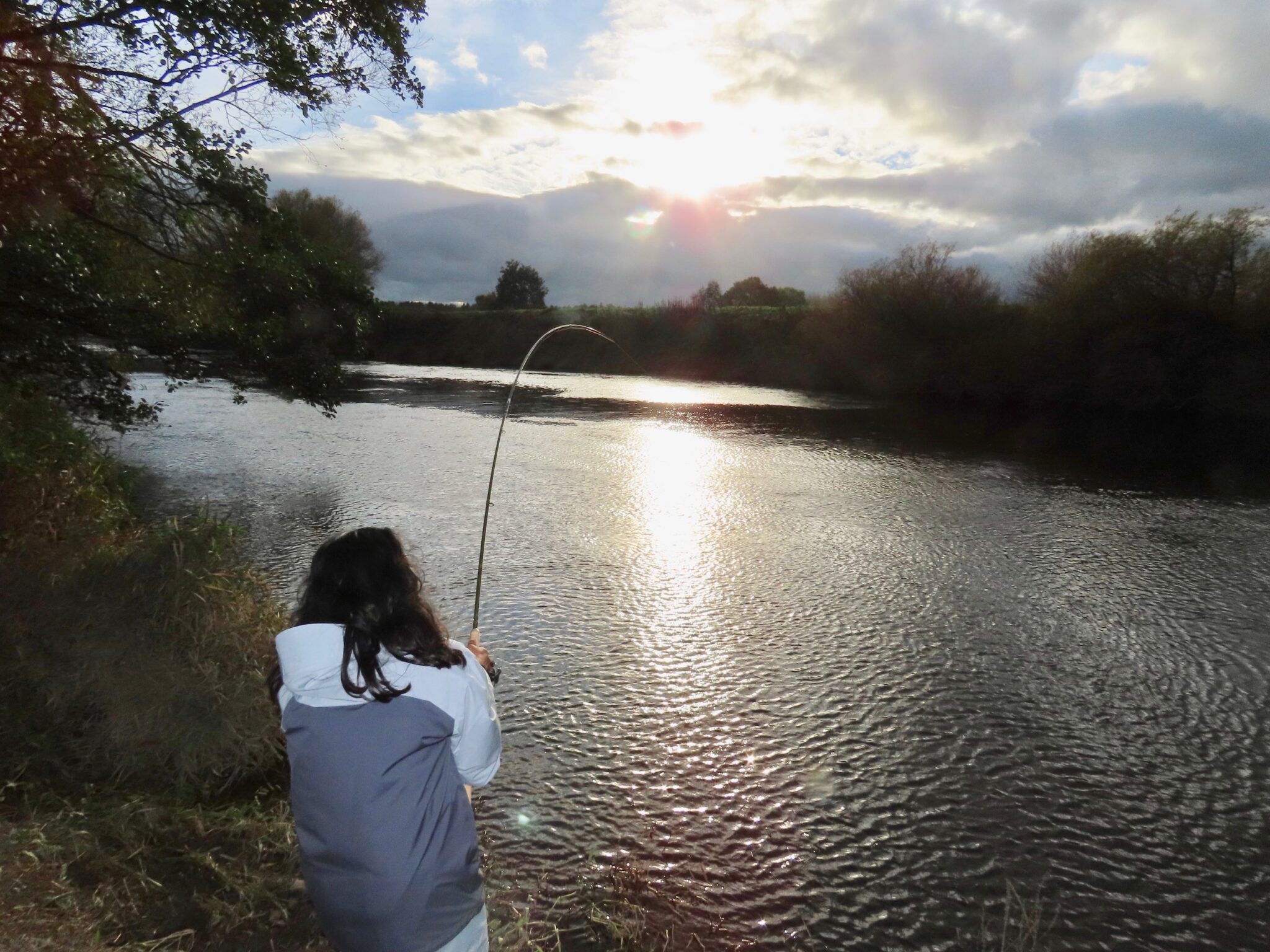 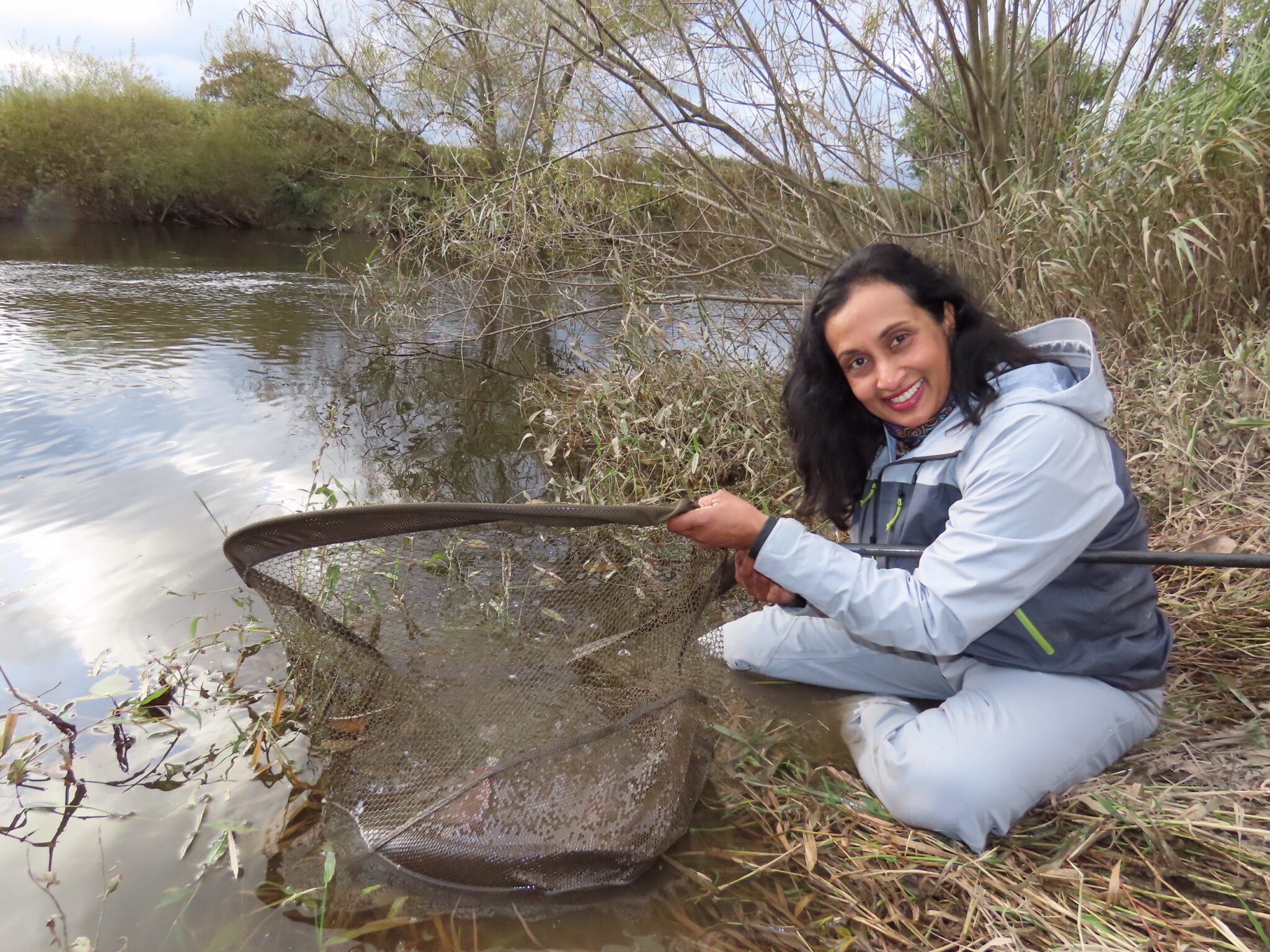 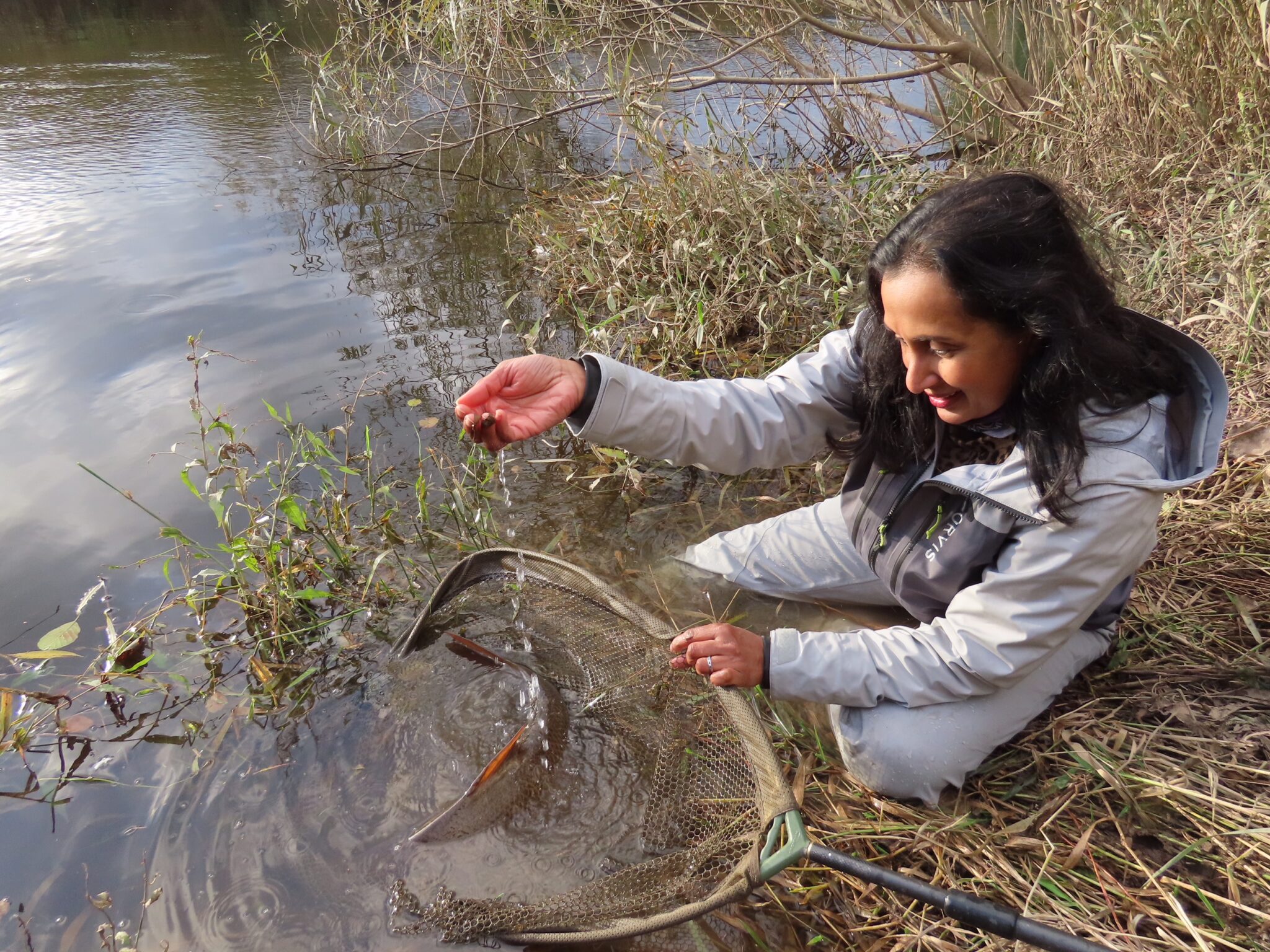 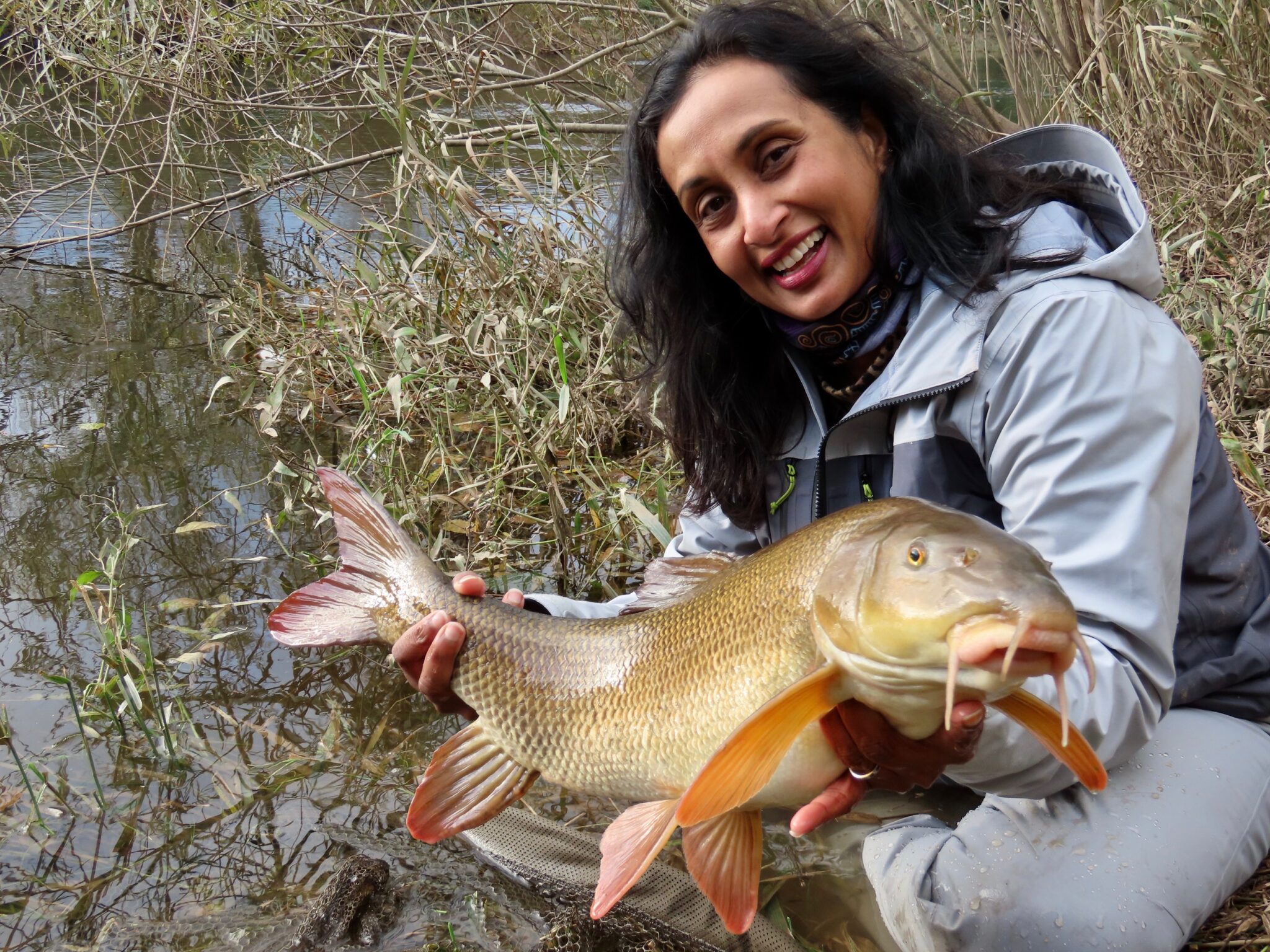 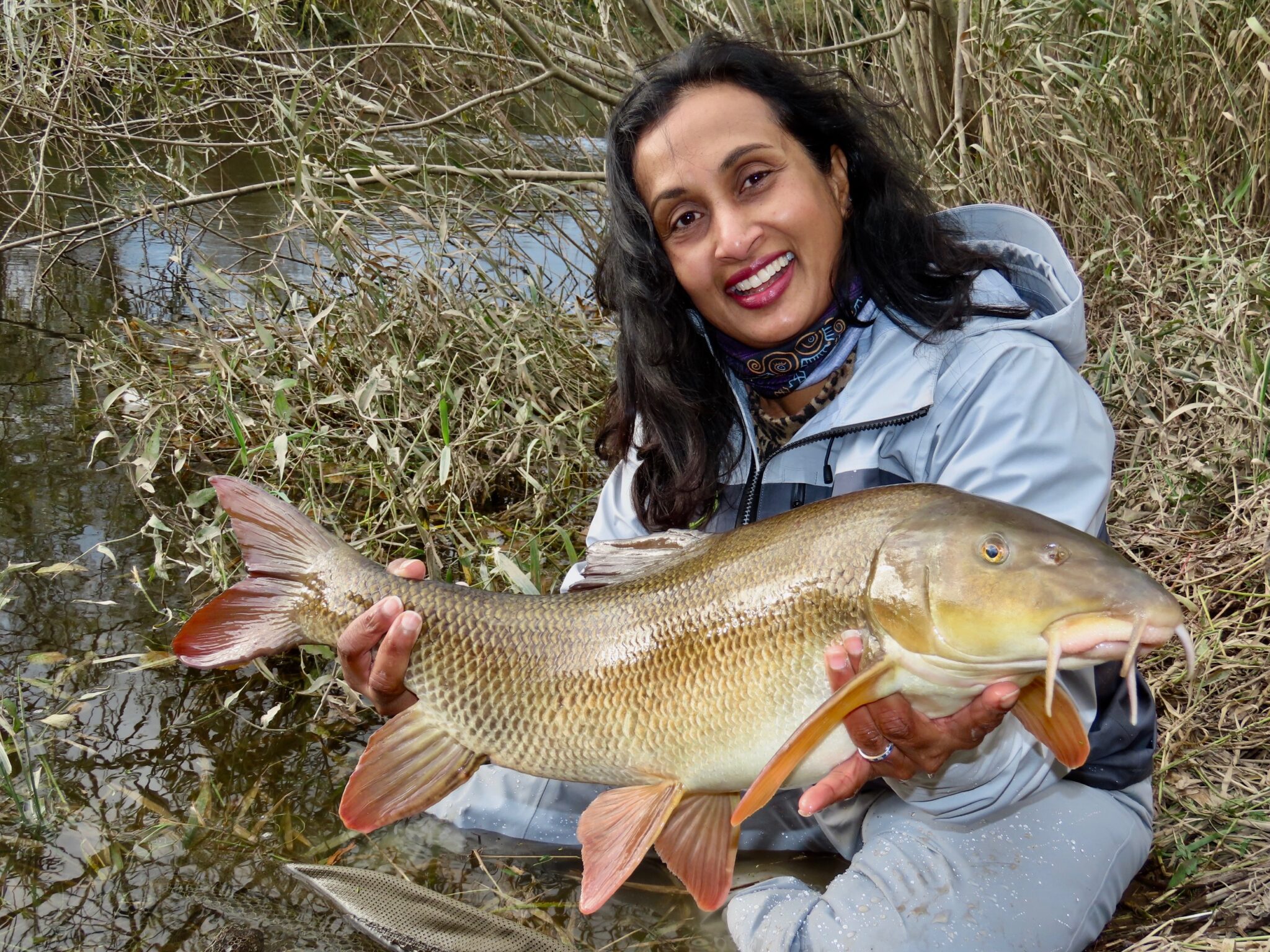 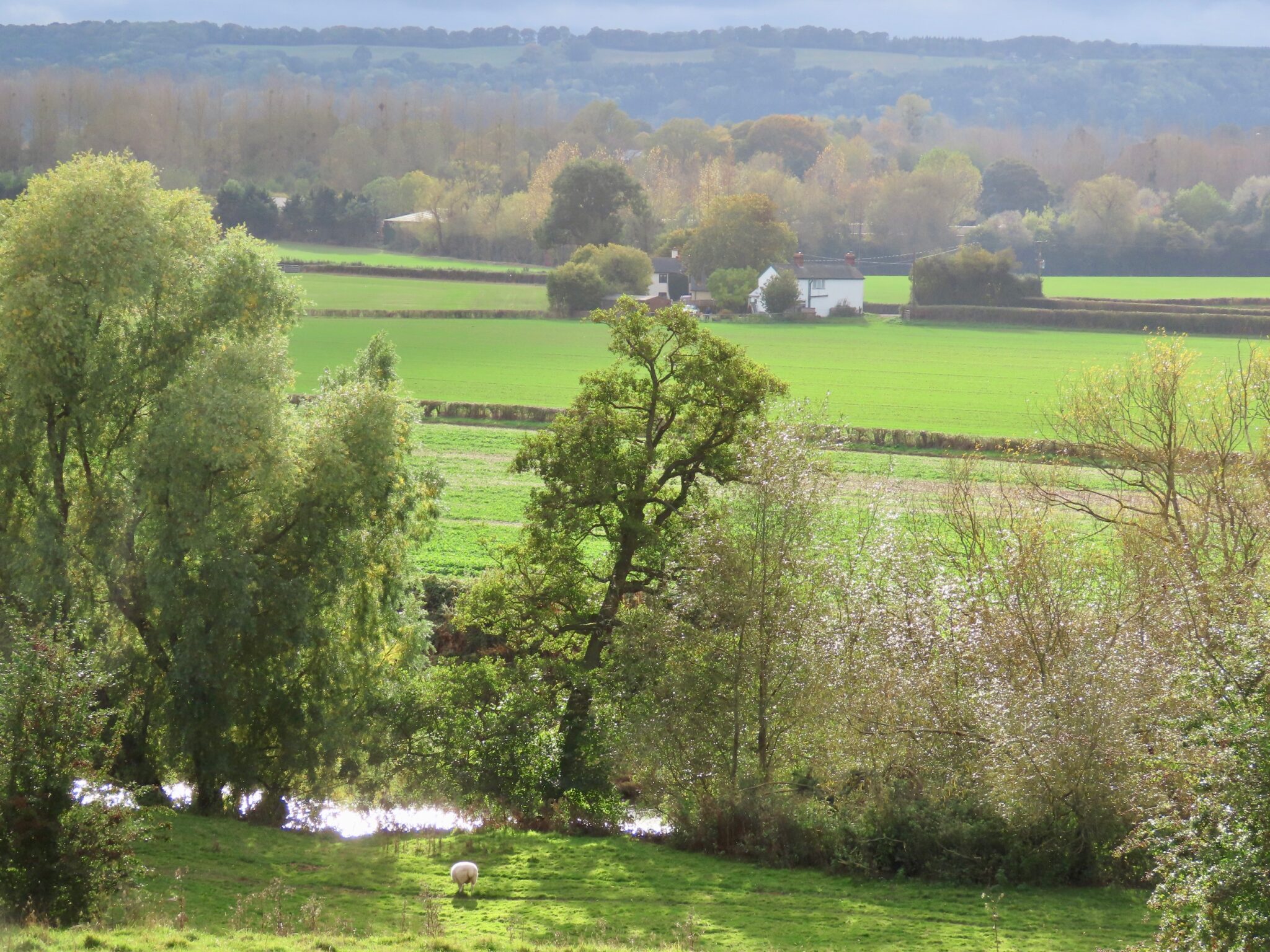 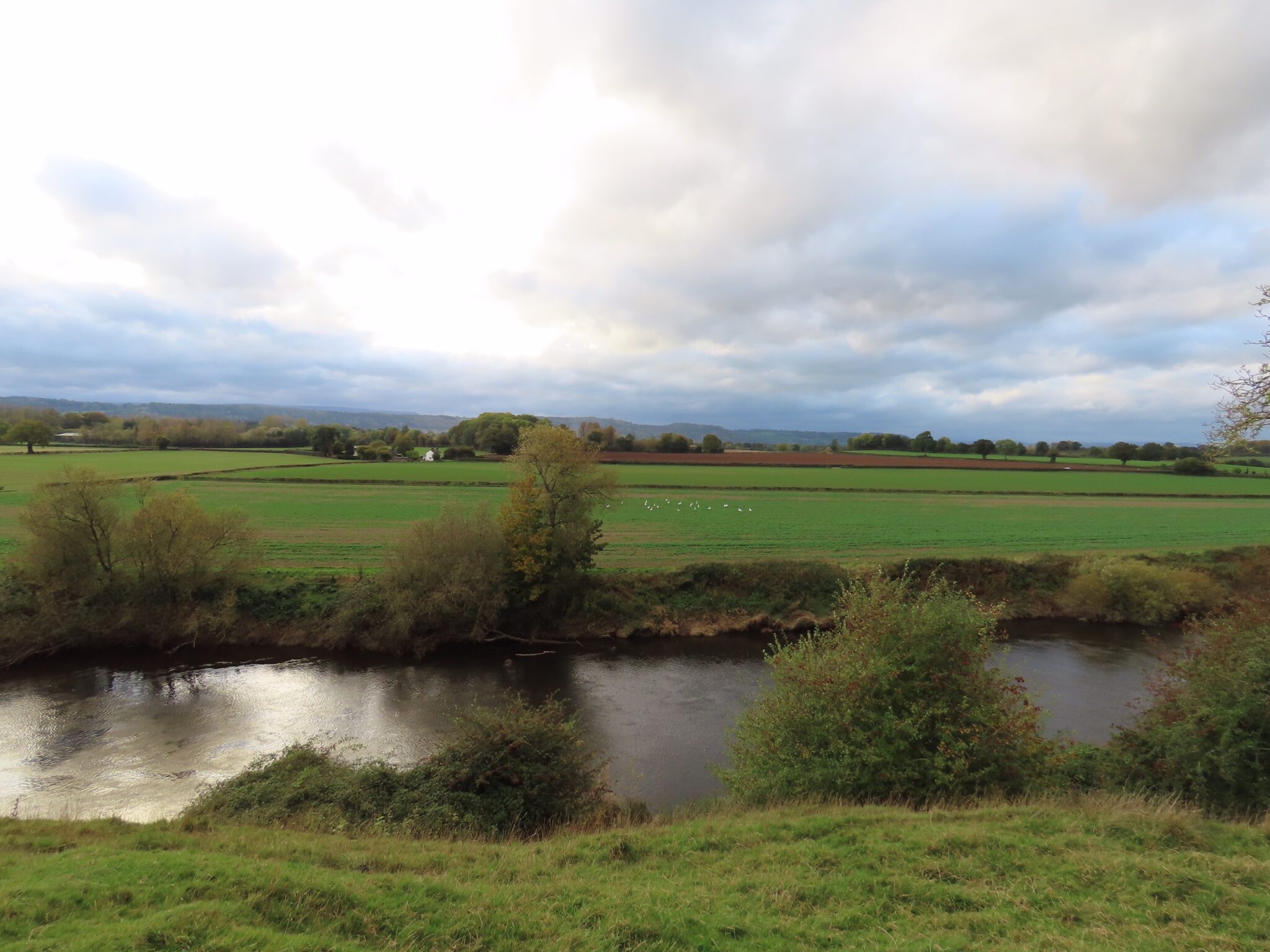 Yesterday, the 27th October, Enoka caught her first Wye double-figure barbel. She wouldn’t weigh it, but I’m guessing 11 pounds, give or take. The purist in me recognises that she has taken short cuts to barbel success by marrying me, but I’m sure the disadvantages of being Mrs Bailey far outweigh the nebulous advantages.

But it is important to understand how far back I go with Wye barbel, and to be honest I sometimes forget that myself. A glance at one of my early books, In Wild Waters, helps explain.

IWW came out in 1989, but the Wye chapter was largely written in the last week of October 1987 (I was teaching then and used the October half-term week for the quest), and that’s thirty four years ago exactly by my reckoning.

The section on the Wye is in part made up of the correspondence between Chris Yates and myself, both of us dead set on a Wye fish at that time. We were part of a team comprising Roger Miller, Bob James, Pete ‘Spuddy’ Smith, and of course Chris and me.

At that time, I remarked to Miller, my angling companion back then, that Wye barbel might prove to be our most  difficult challenge, and it pretty much was. Chris Y wrote, in one of the quoted letters, “Whenever I do a talk there is always great interest when I enthuse about the Wye and its potential. But I know that no one will actually go and fish for Wye barbel simply because no one really knows about them.” That was then, and that was how hard the Wye seemed to us then.

Certainly between 1985 and 1989, Wye barbel were all smoke and mirrors, whispers and wishes, but very little in actual physical evidence. They say it is better to travel than arrive, and certainly the barbel-less years were all drama and inspiration, but you can’t blame me for cashing in now, half a lifetime later. To see someone you love hold a fish that you love is a very special moment indeed.

As any follower of these posts is aware, the last ten weeks have seen a serious turn round in my Wye barbel fortunes. My close mates and I have done hugely well, by Wye standards, for several reasons.

1. The weather. Less heat, and more rain and colour.

2. Baiting on a serious scale. No pussyfooting around, but kilos going into swims on a daily basis.

3. The stepped-up use of boilies. I cannot help but feel that boilies are superior to pellets, and I thank the Nash Group for helping me out with their Scopex/Squid baits that have proved revolutionary.

4. Continued use of SSGs spaced out above the hook, rather than the damaging big leads and feeders so common in barbel fishing.

5. A partial return to touch legering. I had largely abandoned this approach over ten years ago, but I am finding it supreme now. Perhaps the barbel are new fish unschooled in the method. Perhaps I now have what seems to be the perfect tool. Thomas Turner have produced a prototype of an Avon rod that would appear to be the touch legering rod we have always wanted to find. Ultra-light. Ultra-sensitive. Ultra-strong. I didn’t know such a rod existed, and I look forward to more attempts to find its flaws.

I leave you with some images, and with the dread of biblical rains to come tonight. Is this the end of our Wye autumn I wonder? 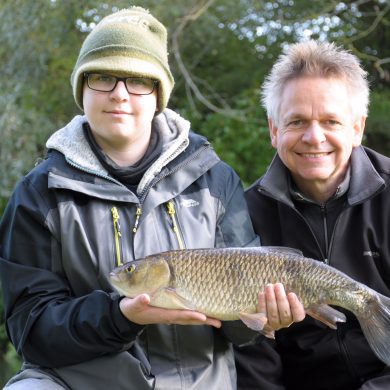