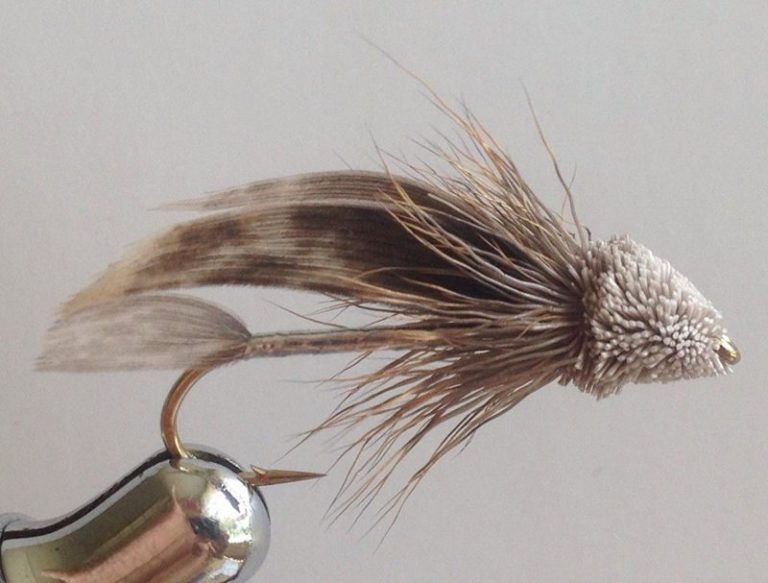 Over the last 5 years I have had the pleasure of running the residential fly fishing course at the Malham Tarn Field Studies Centre. The plan is that I take eight students and in the course of seven days I turn them, hopefully, into proficient anglers. On the Friday before the course starts I do my preparation, getting the lecture room ready and doing a final check on the equipment I have brought. Last year on the Friday afternoon I was approached by two extremely well dressed ladies, each dressed as if they were about to take afternoon tea at Betty’s in Harrogate. Introducing myself to them I learned that both ladies were on my course. One, called June, was in her middle sixties and the other, Carol, was nearing seventy five. Here I have to be perfectly frank and admit that my heart sank a little as I had not anticipated two ladies of that age wanting to take up fishing but they quickly informed me that they had been fishing for a few years, having both been widowed and they were on the course to improve.

During the course I take my students to various waters to fish. On one particular day we were at Bolton Abbey on the Wharfe learning river techniques. Eight students spread over a few of miles of water take some watching, but having got them nicely spread out I could concentrate on individuals. June was nicely positioned by a large pool casting a gold head nymph and was perfectly happy in her Nora Batty waders just enjoying the day. She already had a lovely brown trout out and requested that I leave her to get on with it. Next was Carol who was in the middle of the river, up to her thighs in water, expertly casting a team of North Country Spiders downstream and sporting a big grin.

Below Carol was Pat. She had also been widowed a couple of years before and was a complete novice. She too had a team of spiders on and had a couple of pulls on her line. As I approached, Pat turned to me, her eyes were red and tears glistened in the sun. I asked her what was wrong, thinking that perhaps she had missed so many fish it had upset her but she replied that she was overcome by the sense of peace she had found in this beautiful place and had finally found something that could help to heal the grief following the death of her husband. I turned away, the sun on the water making my eyes water too.

Boat fishing at any venue is a gamble as to which fly to use. One day my boat partner Harvey asked me if he should use a Muddler Minnow. I screwed up my face and said in an expert tone “not today Harvey, the conditions are not quite right”. “OK” was the reply,” you are the expert.”  Sometime later, without any fish I might add, we came within hailing distance of one of the other boats and noticed that a fight with a fish was in progress. Finally a five pound brownie was landed. “What did you catch it on?” I shouted. “Muddler Minnow!” was the reply.  I felt my face going red – that bloomin’ sun again! 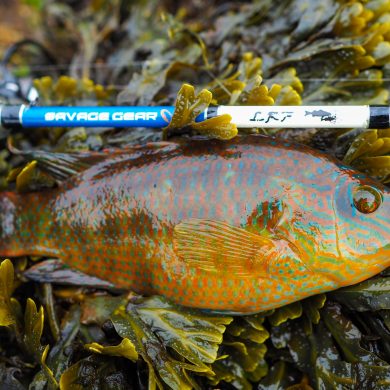