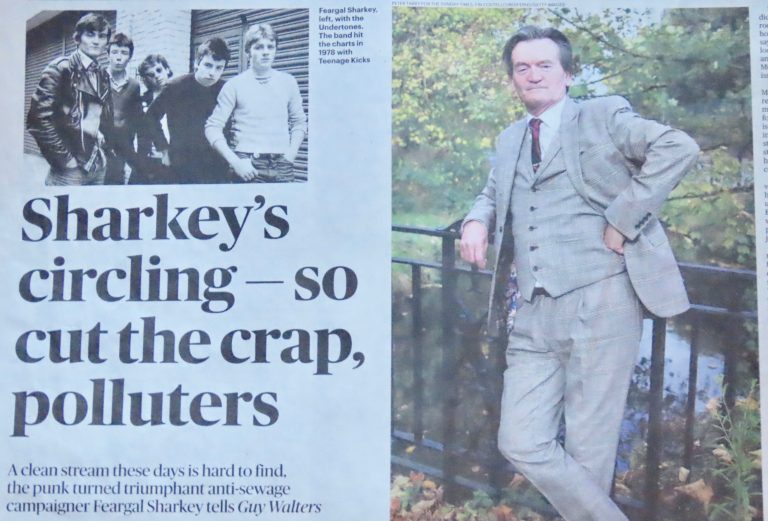 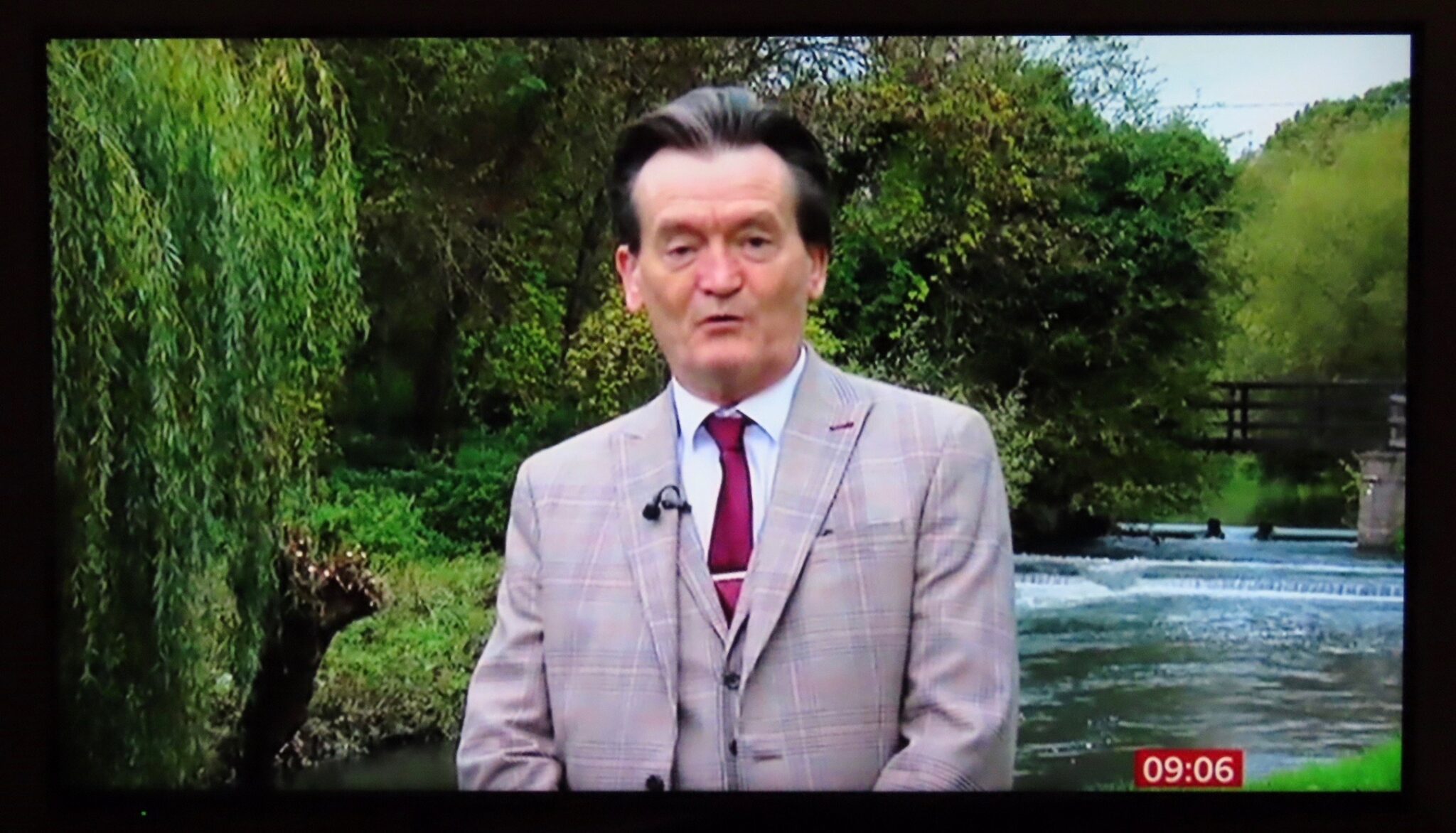 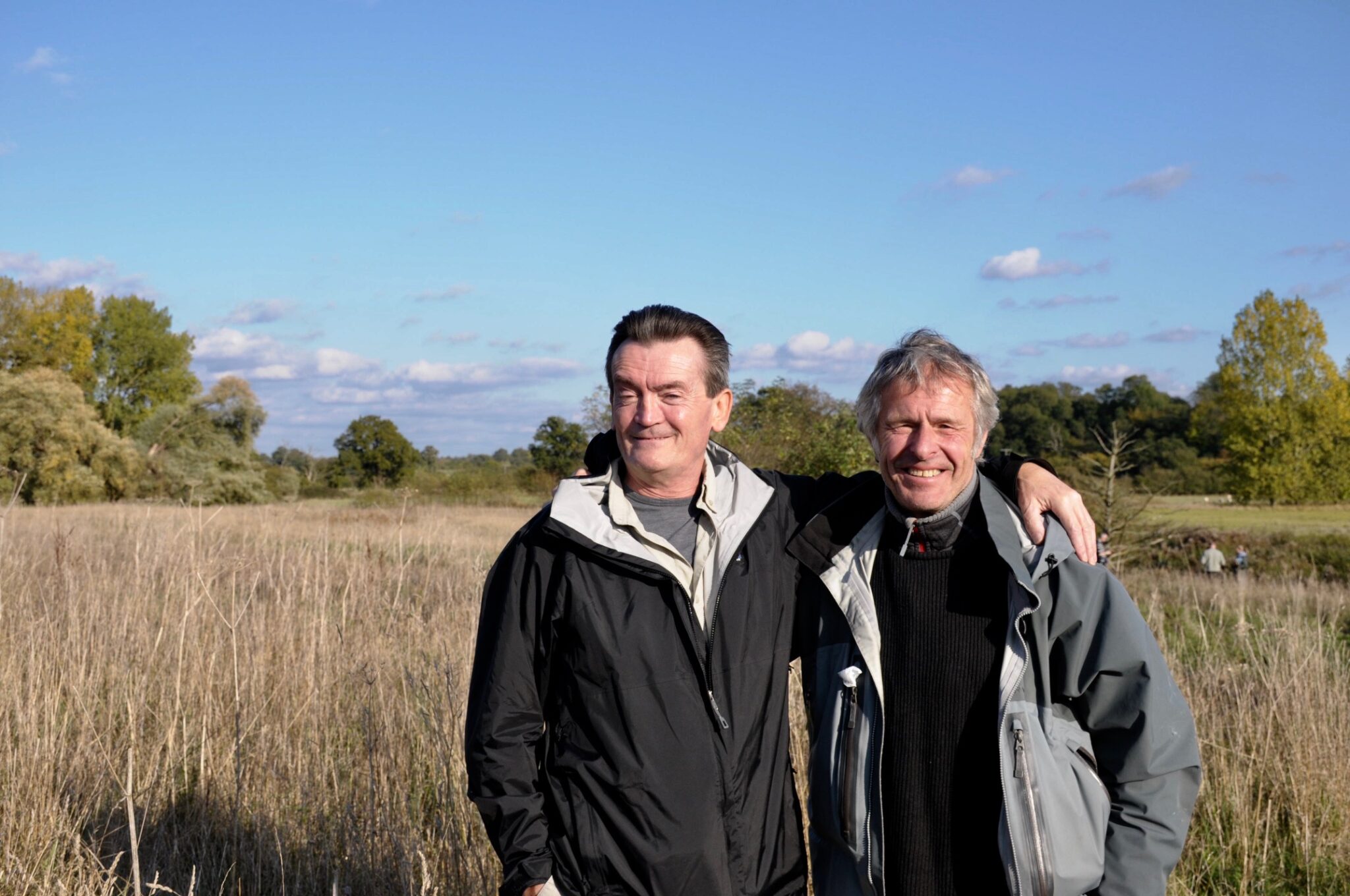 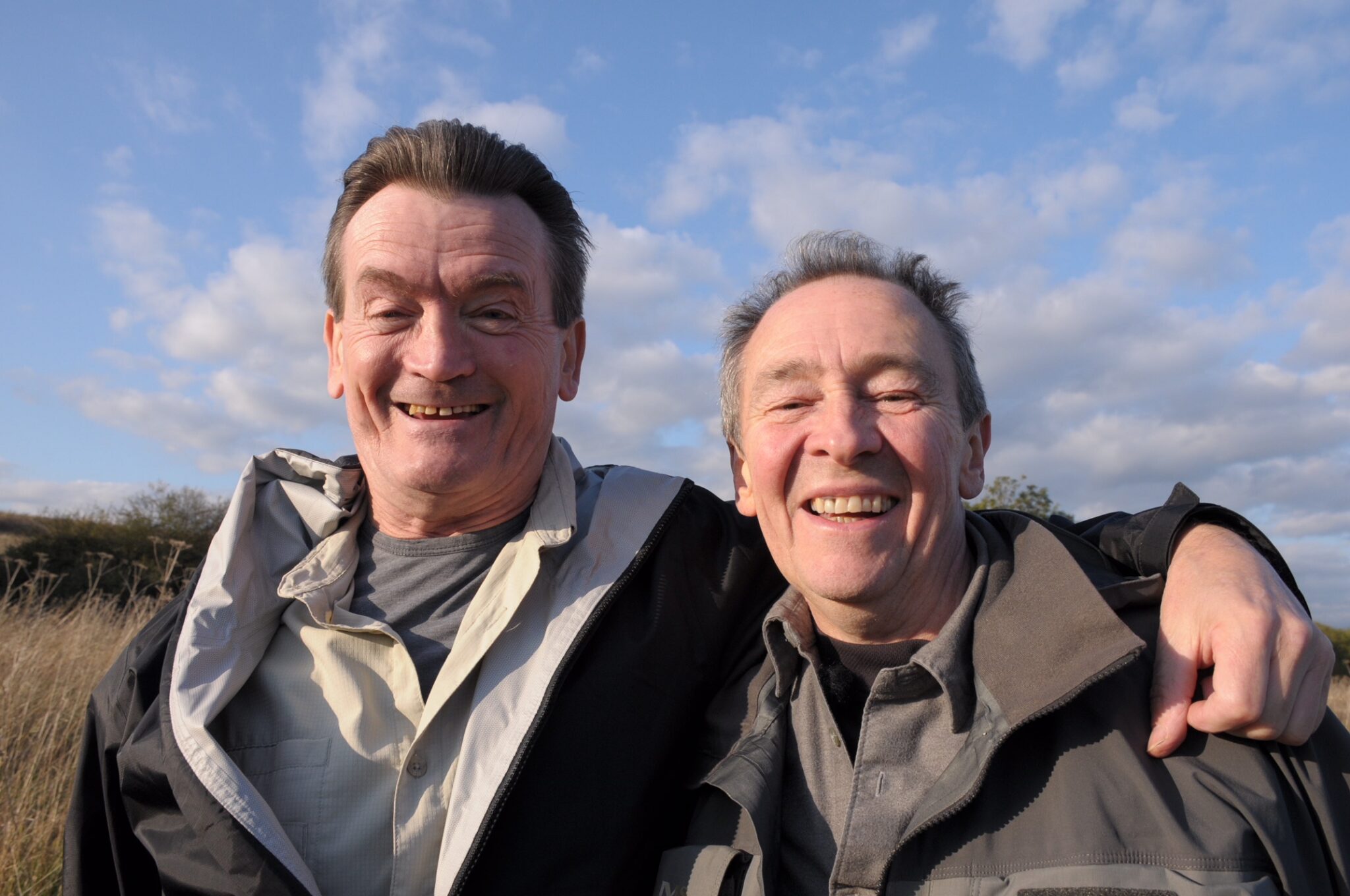 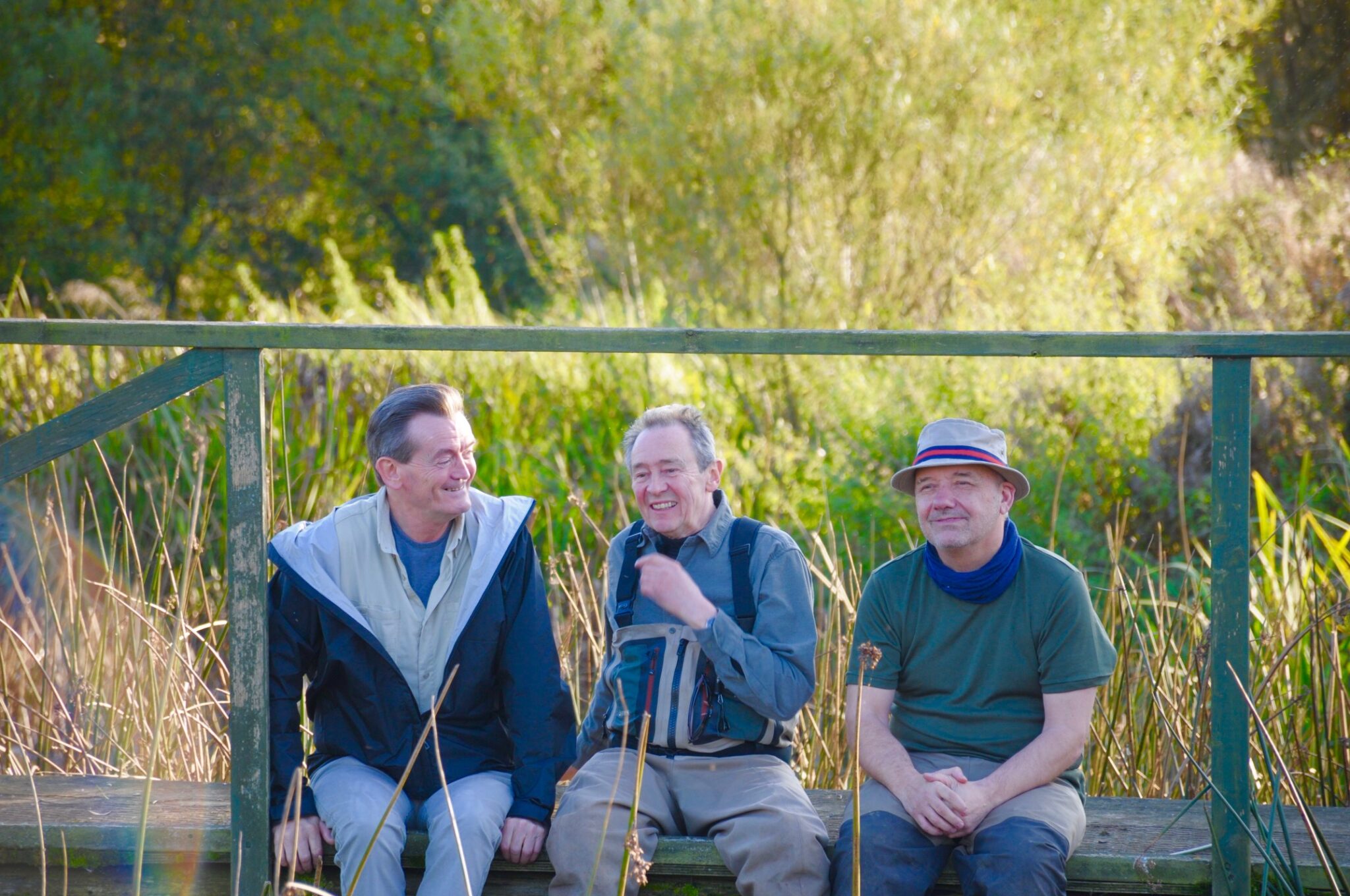 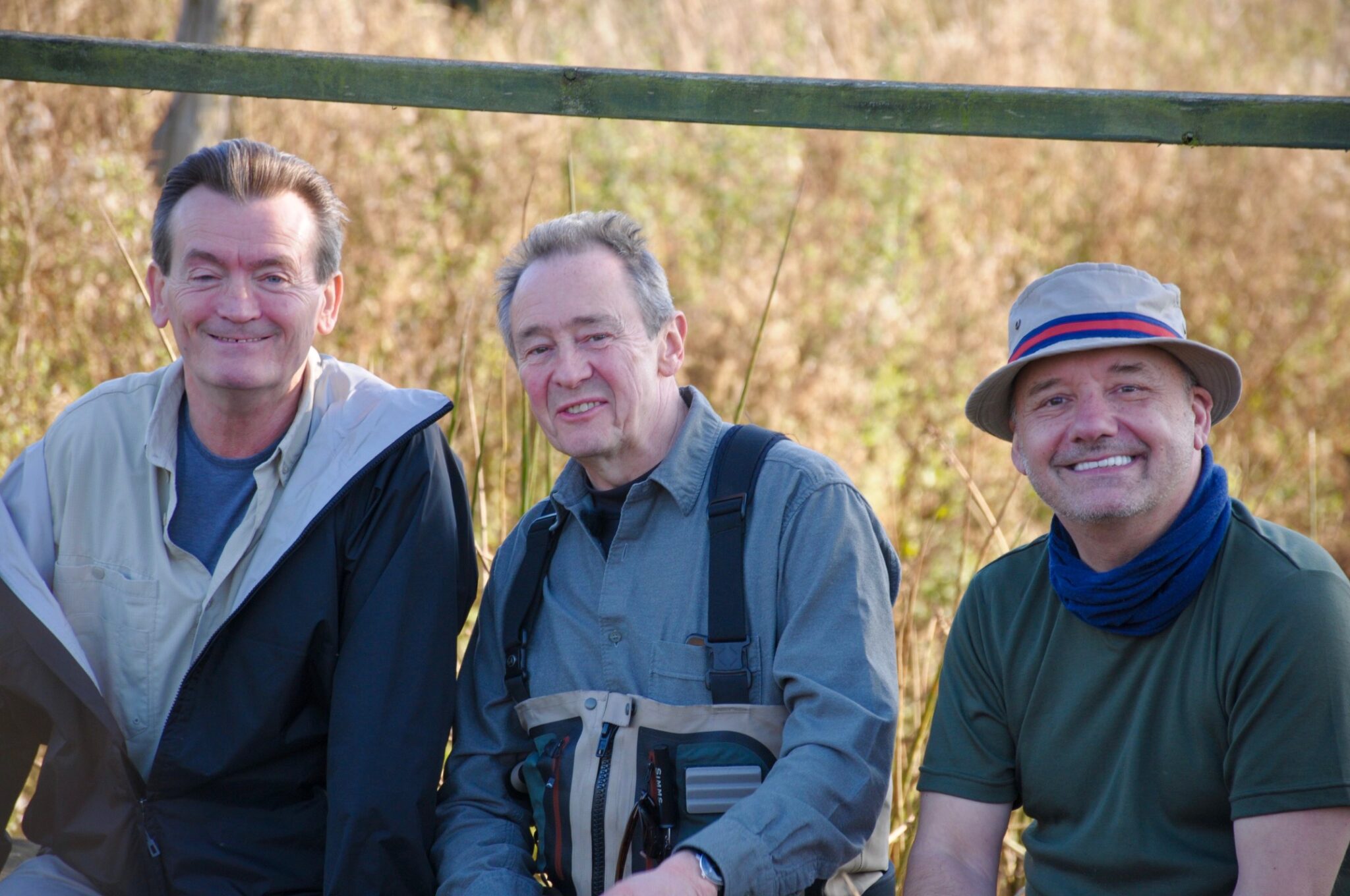 On the 31st October The Sunday Times carried nigh on a full page review of the campaigning work carried out by Feargal Sharkey. “Sharkey’s circling – so cut the crap, polluters” screamed the headline. It made for a compelling read. A few days before that, Feargal had been on ‘Breakfast TV’ and had swept all the polluting water companies before him. Yet again. He’s been doing this for more than three years and and the drip-feed of fury and common sense that he has fed the nation’s media is at last turning into a flood that is proving irresistible.

Okay. It helps that Feargal is famous, but only perhaps moderately so – though how I would have loved to have A Good Heart to my credit. What he has done is to use that fame as a launching pad, but build on it with tireless energy and passion.

All institutions in this country, whether Governmental or not, depend on public apathy to allow them to do sod all. For 90+% of the population, providing there’s food, the internet is working, and the soaps are screening, then the big issues that face us can go and look after themselves. Remember Rome? Give the populace bread and games, and those in power can do as they wish. That is how it has been here, but ever so slowly the public mood is changing, and much of that is down to Feargal and those few like him.

I first met ‘The Man’ on the banks of the Lea, filming Gone Fishing. You couldn’t wish to meet a nicer, more humble bloke but, blimey, get him onto chalk streams, sewage, abstraction, and the water companies, and you unleash a tiger.

What you need, as Feargal has proved, is passion, bravery, a command of the facts, and a silver tongue. But above all those things, it’s about stickability. The water companies have built their history of abuses on the knowledge that the public might whinge, but then forget and go their merry way. But not the front man of the Undertones.

You’ll have read a couple of weeks back that the Duke of Wellington forced through an amendment to the Environment Bill that calls on water companies to take action as soon as is reasonable to stop pumping sewage into rivers. Much of the credit for that goes down to Feargal, and the racket he has been making for three years or more. But it’s not all glam rock in Feargal’s world. Behind the scenes, he lobbies politicians, addresses meetings nationwide, links up local river groups, communicates with Ofwat, and hounds the Environment Agency at the least whiff of a sewage discharge.

Yet again, the question is how can WE help? Now, I haven’t made a sliver of difference compared with Feargal, but within six weeks this autumn I will have written to my MP, met with the Wye & Usk Foundation, talked to a board member of the Rivers Trust, discussed chicken manure management with half a dozen farmers, and written half a dozen pieces like this.

We can’t accomplish as much individually as Feargal, but if we all do our bit, I can see the shit really hitting the fan. A crude phrase, but it is better than seeing it going into our rivers! Like the planet and COP26, the future of our rivers really is both in the balance and in our hands. 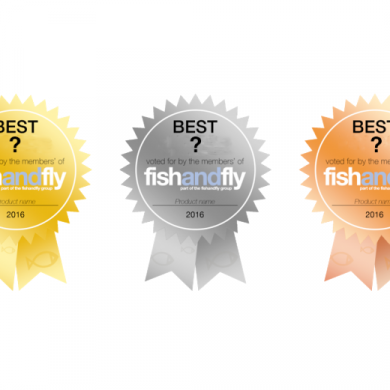 The Fish and Fly 2016 Fly Fishing Industry Awards
This website uses cookies to improve your experience. We'll assume you're ok with this, but you can opt-out if you wish.Accept Reject Read More
Cookies Policy