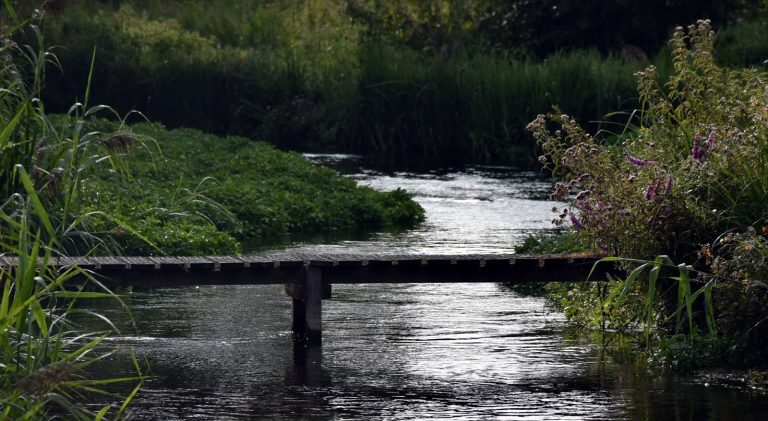 Well it’s all been a bit of a whirl and a whorl here of late dodging the odd insignificant shower to trim stalky grass and a burgeoning fringe. The fringe on the river that is not on my head, there’s been no weaving in that department and my forehead currently approaches the size of a motorcycle parking space in a supermarket car park.

Anyway, we seemed to have gone off piste a little early in the piece so to return to the river the Dever Valley has dodged a lot of showers of late. There have been puddles in Winchester, the first day of The Lords test was washed out by a band of rain that ended somewhere near Basingstoke and the valley currently is odds on favourite to be the UK’s first area of designated desert. I fell in the river the other day for the first time in many years, it could be an age thing or possibly just desperation for water and a mind convinced that the thin ribbon of water was a mirage. On entering the eau I was surprised by how warm it was, yes there was much flapping around in an effort to save the smart phone and I’m no “free swimmer” (I think that’s right) but there was no sharp inward gasp or shrivelling of nether regions normally associated with a dip in the river. 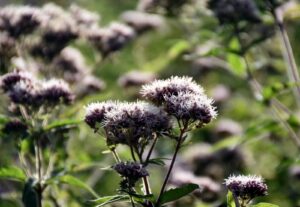 It will come as no surprise that fishing for trout has been quite challenging. We have a river full of some very fine fish, but they are decidedly cagey and most feed sub surface on nymphs and shrimps. September fishing could be quite good because all these Trutt’s will feel the need to bolster bodily reserves as they approach the rigors of spawning. We’ve quite a few Perch about at the moment, their stripes and red fins adding an exotic tropical fish feel to some of the bends. We had some quite senior perch a few years ago with several fish over two pounds that had grown fat on the legions of minnows, fingers crossed these ones do the same while avoiding the eye of Tarka. Perch have always thrived in chalk streams. They grow very big in the main river and I have seen photos of a fish that exceeded the UK record of five pounds something that rocked up on an electro fishing survey. 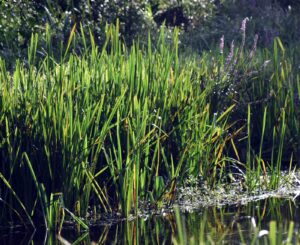 Out of the river, the meadows have been topped and I was called to deal with a substantial nest of Hornets that had established itself behind an air brick on the Mill House. Just your average hornet not the supersized European cousin or wood wasp, but they kicked up a fuss when presented with the foam all the same. We have also been picking eating apples and blackberries and some of the trees that we planted last winter that struggled in the heat have rebudded following extensive application of river water, the pear tree bore blossom in early August.

In other news Moss progresses nicely. He has a lovely nature and is quite the star walking around the boundary at a cricket match. We played host to cousin Ava while Maisie (Child A) and Callum sojourned in Greece and it was a fun full on few days with the two younger dogs ripping up a storm while Otis took himself off to Madam’s Shed/Card making emporium. If anyone has a requirement for a bespoke card, don’t be a stranger, she’s very good! 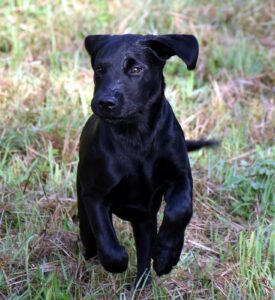 Madam’s mother came to stay for a few days recently. A busy itinary included Sweet Charity at the excellent Watermill Theatre on the banks of the Kennet. Mamma Mia II, dinner at The Bourne Valley Inn that’s The Bourne Valley Inn everyone, they do good things and if anyone from the Inn drops into this house the name’s de Cani and yes we would like a free meal. and a day at the cricket. Sunday saw Madam’s family members various in attendance and with mizzle falling outside postprandial conversation somehow turned to television and the excellent Gone Fishing with Bob and Paul cropped up. The only fisher at the table, questions were inevitably directed my way.

How much do rods and reels cost?

Why doesn’t one fishing rod cover all eventualities?

Why do you have to wear green clothing?

How many fishing rods do you have ?

I blustered a little and obfuscation always helps because while at the age of ten I could proudly recite that I have five fishing rods to the oft asked question among fishing pals but at the age of fifty I had to admit I didn’t quite know.

I undertook an audit today and it turns out I should have raised my bat/rod to the pavilion/tackle shop sometime around 2009. I seem to have acquired a lot of fishing tackle, all of it vital to the cause of course, but difficult to explain to a non fisher,

Fortunately I avoided any more difficult questions regarding the sport by employing the old “cheese distraction” technique, works everytime and the grey area regarding how much fishing tackle I have accumulated is currently being re established. 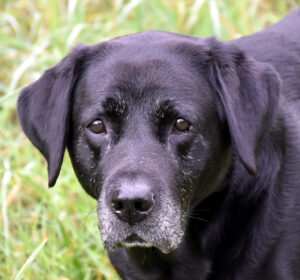 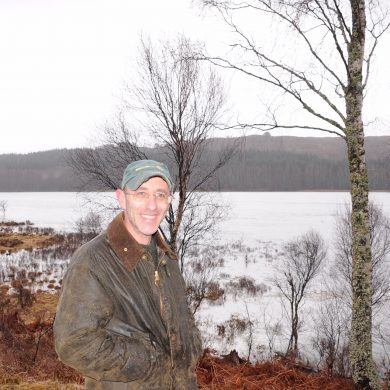