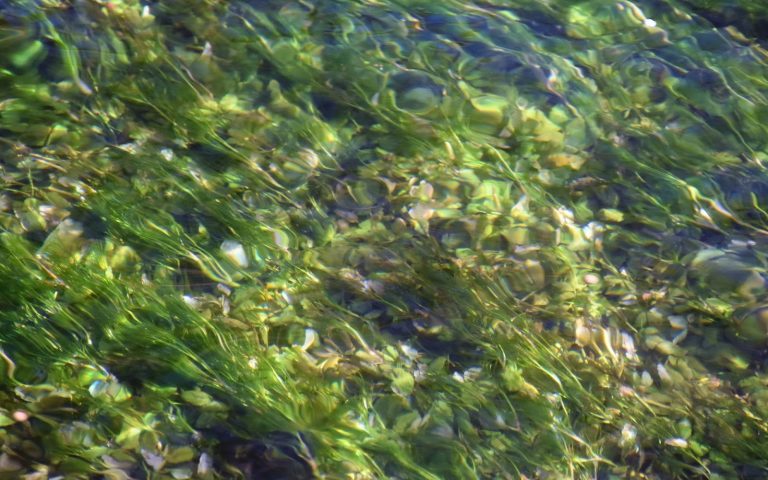 A Reasonable Rate of Flow, Verdant Weed and Ava

Well a few people seem to have got excited about all those application charges that the EA are trying to sneak in under the radar.

It’s been all over the national media and in addition to the mire in which the EA find themselves immersed they are being petitioned to prevent a major player in the world of bagged salad from dumping waste water brim full of nastiness into the headwaters of the Upper Itchen. 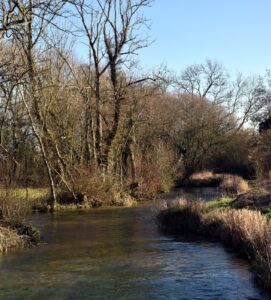 Command Centre Central managed a fairly sensible few years recently and yes they are underfunded and overstretched but can we all remember that they will be helping to form our environmental legislation when we leave the European Union and will be under immense pressure from Big Business and the bottom line not to be too stringent in their requirements regarding the environment when the economy is all.

Please can we all agree to jump, shout and call them out in the event of further lunacy with regard to protecting the aquatic environment as we won’t have EU Water Framework Directives anymore which were used by several UK Trusts and Associations to hold the EA and others to account over failures to protect certain aquatic environments.

We are where we are, but we must make the best of it. 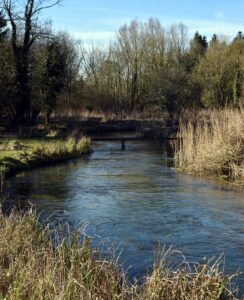 The Dever is in pretty good form at the moment.

We have received a reasonable amount of rain and although the spring ditches are not yet running, the river has slowly crept up and while still within its banks retains a reasonable rate of flow, weed growth is also particularly verdant for the time of year which is also most welcome.

With the Froome and other rivers to the west in flood we have received a few more grayling fishermen, all of whom have caught fish. It’s a bit murky in some of the deep holes but it is possible to “sight fish” throughout much of the reach. The trout are also more active now that the business of spawning is through although we seem to have acquired a few of somebody else’s triploids, three pound lumps that have fed all winter. We’ve a few people booked in for the final few weeks of the grayling season, traditionally it’s the period when the biggest grayling are caught so if anyone fancies a day, don’t be a stranger.

The geese are still hanging around and we continue to play host to good numbers of teal, the recent cold weather has also brought a few snipe into the valley to probe and prod in the mushier parts of the valley. I thought I caught sight of a Peregrine last week. Peregrine pitch up now and again and a friend once received quite a surprise while pigeon shooting when a myopic peregrine stooped at many miles an hour and smashed into one his plastic decoy pigeons.

We’ve also had a sparrow hawk spread terror as it buzzed the birdfeeders a few feet outside our kitchen window and Madam has a regular assignation with a barn owl while walking Otis on returning from school. I’ve made mention of it before but we have some increasingly bold Muntjac about. One continues to hide behind twigs and feed with our chickens while several have put in an appearance while coffee housing in the wood with Lord Ludg and The English.

They used to be so shy and timid,

the Muntjac, not Lord Ludg and The English. 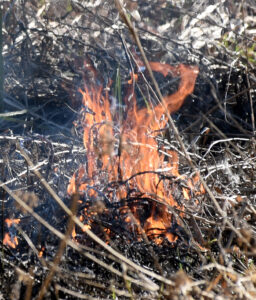 I have begun to burn bits of the reed and fen and we’re coming to the end of the chainsaw work for the winter. 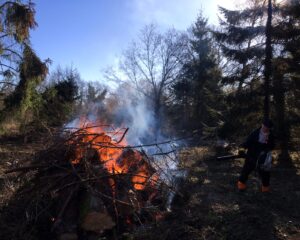 We’ve tackled a knot of substantial Christmas trees that have been down for three winters and several battalions of crack willow. This chunk of guff occasionally proves useful with regard to the passage of time and looking back on here I find that some of the willow that we have been attending to that is as thick as a man’s arm was last cut back only three years ago. Six feet of growth in a summer is nothing for this Salixian terrorist, the Daesh of the arboreal world, on a mission to cut out light and spread dark throughout the world.

The fishing letter has been formed and is due to be sent out to our regulars in the next week, as soon as a new printer cartridge has been sourced (printers and ink? now there’s a scam/racket) We’ve a full compliment for the coming season but if anyone wants to be added to the list, don’t be a stranger.

We’ve had another dog to stay. Not the soporific spaniel who stayed for two nights a few weeks ago but Ava.

Ava belongs to Child A and her Plus One. Ava is from Greece and the three of them hooked up during an extended stay on an island.

Ava travelled across the continent by road to the UK (with all required papers and injections) and is a pleasure to have around. Tremendous fun, incredibly fit and around two years old, she has something of the saluki about her and nearly did for Otis who may be a little past his “sexy saluki” phase. He tried to keep up but for the most part failed heroically and after the three days was a husk of his former self. 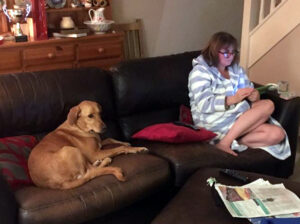 Here’s one of two ladies kicking back after a long day covering many miles, mostly at speed.

One in the water meadows, one at a primary school at full stretch. 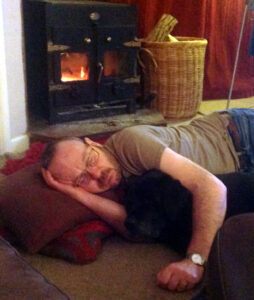 Quite the Usurpers, I relinquished my position at the north end of the sofa and joined what remained of Otis in front of the fire for a few evenings.

Start typing to see results or hit ESC to close
salmon fly fishing chub roach pike
See all results
More Stories
Petition – No Killing of Salmon Before 01 July
This website uses cookies to improve your experience. We'll assume you're ok with this, but you can opt-out if you wish.Accept Reject Read More
Cookies Policy