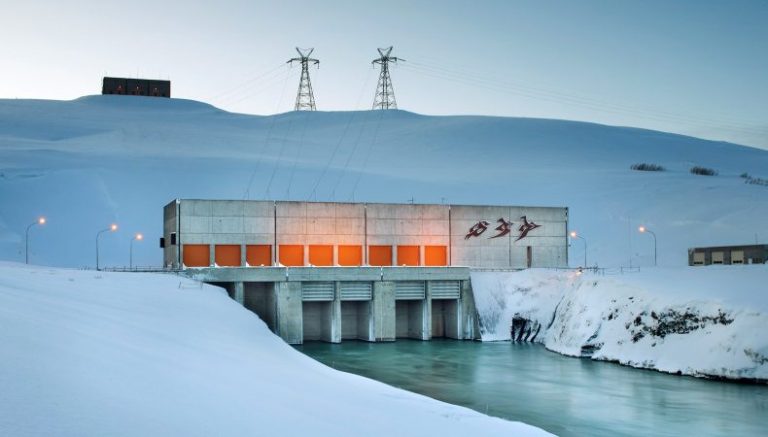 In the last few years we have been fighting a tough battle with the Icelandic Government, who want to build three dams (Hvammur, Holta and Urridafoss) on the mighty Thjorsa river, which hosts the largest, wild sustainable stock of Atlantic salmon found in any river in Iceland.
Initially the Government and Landsvirkjun (National Power Company) commissioned the Freshwater Institute to compile data and called it an ‘environmental assessment’.  Our experts have scrutinized this data and found serious flaws, omissions and wrongdoings. The projects would ruin fish stocks in this river system, sea-trout would be totally eliminated and salmon stocks would be damaged beyond repair. Icelandic energy would no longer be sustainable, renewable, and green.
Our principal advisors have been Dr. Margaret J. Filardo, Supervisory Fish Biologist at the Fish Passage Center in Portland, Oregon  and Dr.Hans-Petter Fjeldstad, research scientists at SINTEF in Trondheim.
Despite all the contrary evidence, the new environmental assessment law and the disastrous state of Iceland’s aluminium smelters, Landsvirkjun persisted and so convinced leading Icelandic politicians to take a major risk and go ahead without an updated environmental assessment.

NASF has submitted a very detailed objection to the Environmental Board of Appeal and in her concluding summary Dr Filardo, one of the world´s most prominent experts in effects of dams in rivers, said:

Regardless of the implementation of countermeasures and monitoring, once Hvammur is built there will be substantial negative impacts to the aquatic life of the Thjórsá.”
With kind regards from Iceland,

Start typing to see results or hit ESC to close
salmon fly fishing chub roach pike
See all results
More Stories
Farquhar Report 13 – 20 Oct 2012
This website uses cookies to improve your experience. We'll assume you're ok with this, but you can opt-out if you wish.Accept Reject Read More
Cookies Policy