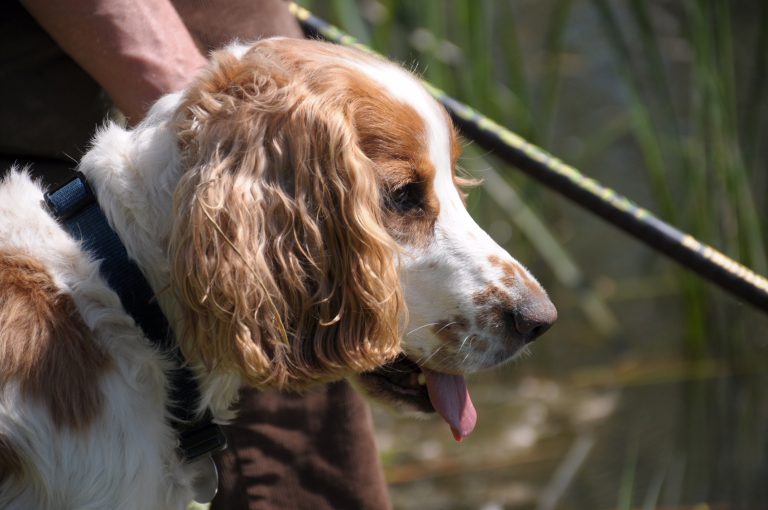 Is Angling going to the Dogs? 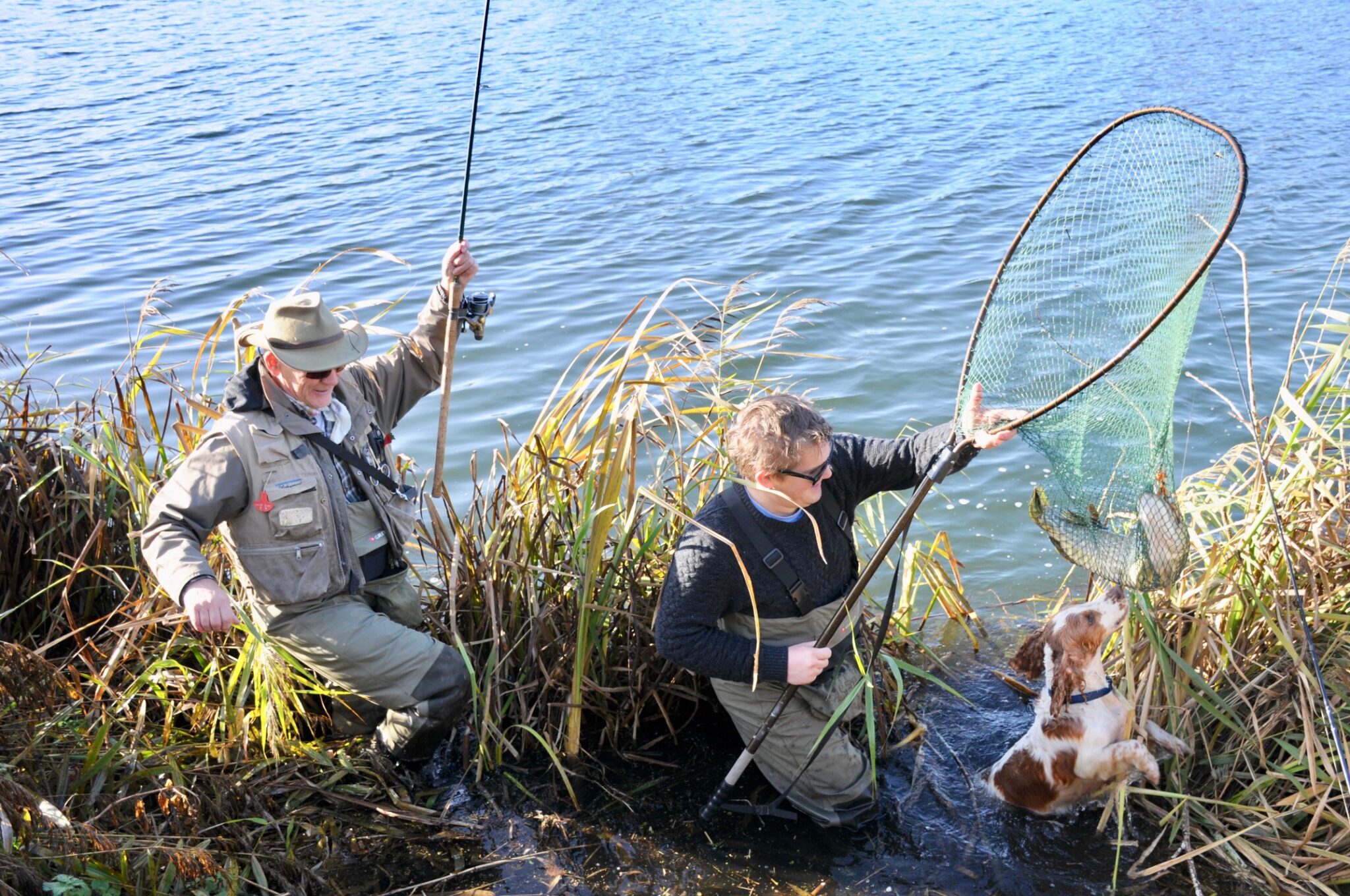 My piece on ‘Concentration, Patience and Acceptance’ drew howls (there might be more puns coming) of laughter from those close to me who averred that I am just a grumpy old git whose patience is less than that of a greyhound seeing a rabbit. I’m about as accepting as a Rottweiler, and as concentrated as the dizziest of spaniels too, it seems. Well, that’s as maybe, and what has made me mad is today’s news that in terms of biodiversity we are ranked in the bottom 10% of all the world’s countries, and the worst of any of the developed ones. Can anything be any more damning than that, even conceivably, in any of our worst nightmares? No wonder there is a barely a skylark left and the last hare died two weeks ago.

This news was hot on the heels of a Radio 4 item concerning poo in Windermere. It seems that sewage is responsible for green algae and the dearth of kingfishers and wild swimmers on England’s biggest lake. Owners are even walking their dogs elsewhere – so I’m getting close to the title of today’s piece you see – but before I go there I’ll add that I’m conflicted on the whole question of where our Number Twos end up.

We have read a raft of reports detailing the quite outrageous number of untreated sewage releases into our rivers this winter, and there is no question that the harm done is beyond calculation. I just wonder if poo itself is bad, or whether it is all the rest of the nasties that we flush away that is the problem. I have fished rivers abroad where jobbies floated past me like conkers in October, and the fishing has been magnificent. Indeed when Ronda in Spain cleaned up its act, and stopped the entirety of the  town’s sewage entering the river, the barbel population collapsed.

If you look back to old Izaak’s day in England, all our poo went into our rivers, and the roach fishing was better than it has ever been since. No, I can’t help feeling that it is all the so-called hygienic stuff that is a large part of the problem. A quick squint in my own bathroom cupboards reveals Dettol, Ocean Fresh Toilet Cleaner, Morrisons Thick Bleach, Harpic, Power Force Thick Bleach, Cillit Bang Power Cleaner and Domestos. They all promise to kill 99.9% of all known germs, but they kill a similar percentage of everything else when they make it to the River Arrow a couple of miles away.

Not that I’m a huge fan of poo, especially on my shoe, and that brings me to dogs full time. My wife, it has been pointed out, now works at the Ludlow Orvis shop, where many of the customers are anglers with dogs they love as much as they do their spouses. Some customers are as happy to spend as much on a winter coat for their pooch as they are on one for themselves. The fishing dog has long been an institution, and rightly so, and they have long featured in my own angling life.

As a kid, I had Ted with me on the canals, just as Paul and Bob have Ted with them on Gone Fishing. (Good name for a dog it seems.) Then there was Paddington, my German Shepherd, who ate Spam, bread, sweet corn and maggots, with often horrendous results. At least he kept me safe when fishing the Wensum in the lawless city reaches of Norwich after darkness fell. Maddy, a spaniel, was celebrated as the ‘World’s Best Fishing Dog’ throughout the Nineties, and spent as many hours afloat on the Scottish lochs as I did.

Then, a few years ago, courtesy of Ian “Ping Pong” Miller, Harvey, and especially Bailey, yes, BAILEY, entered my angling arena with explosive force. If ever any dog has loved fishing more than Bailey I have yet to meet him. Such is his unlimited, crazy enthusiasm for the sport, you end up believing in reincarnation, and that dear Bob Church has come back to earth to carry on doing what he always loved best.

Of course, I’ll pass on the all the usual advice like keeping dogs cool in summer, warm in winter, and well hydrated, but I’d counsel you to buy the right breed in the first place. I’d go for something old and biddable, but chances are you’ll choose a spaniel like everyone else. Be warned. Keep them out of the marginal reeds and rushes, because to a fish they are the exact shape and size as marauding otters, and your chub or your trout won’t stop swimming ’till it reaches the sea.

Watch where you leave a baited hook or you’ll never see it again… Harvey once ate three boilies hair-rigged on to three size 10s, with no discernible results. Careful how you cast with dogs about, I once took a Pheasant Tail out of Bailey’s ear while Pinger’s back was turned. Don’t let them dig up the bankside, unless you are short of worms. Don’t let them bite any fish you want to return. And don’t turn your back when the kettle’s going, and you get out the cake. 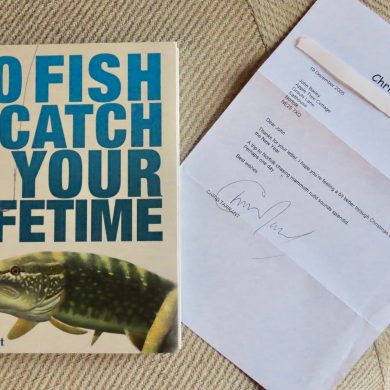