Results show that not only does Northumbrian Water run the biggest and most successful commercial trout fishing in Europe, its own anglers, representing a variety of different areas of the company, can also do the business as well.

More than 100 fly fishers from throughout England and Wales from the top water and sewerage companies, the Environment Agency regions and British Waterways contested the prestigious competition sponsored by Saint Gobain and Hardy & Greys Ltd.

Team captain Alistair Baker, said: “This was a tremendous team effort for the seventh year running and maintains our position as the top water company. We are very proud to have done so well against such strong competition which included many international and expert anglers.

“The fishing was extremely challenging this year with more than half of the competitors failing to catch which makes our performance even more satisfying. We still have one goal left to achieve and one day are determined to bring the first place team trophy back to the North East.” 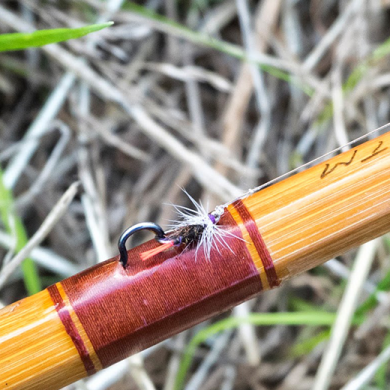