PJ O’Brien from Mallow, Co Cork, was the talk of the trout angling world in Ireland last weekend with his stunning double catch of two cracking brown trout to win the 38th Lough Melvin Open Trout Championships at Garrison in Co Fermanagh.

The win became even more spectacular considering it was the sonaghan we had come to catch. These relatively small sub-surface feeders are found in deep water, where they feed on planktonic (daphnia) organisms. They are distinctive, with elongated pectoral fins and a dark hue. A fish of 0.5kg is considered a good size.

O’Brien’s two fish, however, were somewhat out of character with the above statistic. His first, on qualifying day, weighed 3.331kg (7lb 5.5oz). “I caught the fish on a Silver Daddy at the Sunken Island, and when close to the boat, it swam in and out of the net. Luckily, he was well-hooked in the ‘scissors’,” he said.

With boat partner Oliver Dillon, from Glencar, Co Leitrim, the pair managed a further three sonaghan to sail through to the final.

Fast track to finals day. Expectations were high among the 104 competitors. Could they, would they, surpass O’Brien’s finest?

“At about 3pm I put up a size-14 Olive with Blue Hackle in the Kinlough area and got a ferocious take. The fish swallowed the fly wholesale and wasn’t going anywhere,” O’Brien said. This fish weighed 1.575kg (3.47lb), plus one sonaghan for boating partner.

Meanwhile, renowned Corrib-based angler Basil Shields was busy picking up sonaghan to finish with five plus one from his boating partner, Matt Fahey.

This led to a nail-biting finish for first place. Was it to be the big fish plus one, or the six sonaghan? To the applause of the large gathering, master of ceremonies Terry McGovern declared PJ O’Brien and Oliver Dillon as 2017 champions.

The winning margin was .025kg, which equates to about one ounce. Unbelievably close… 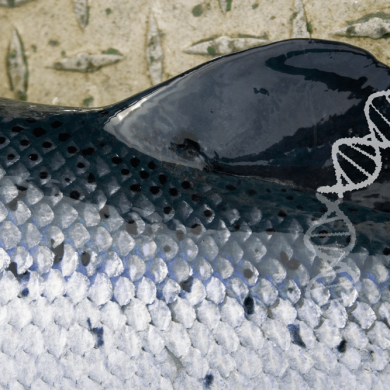