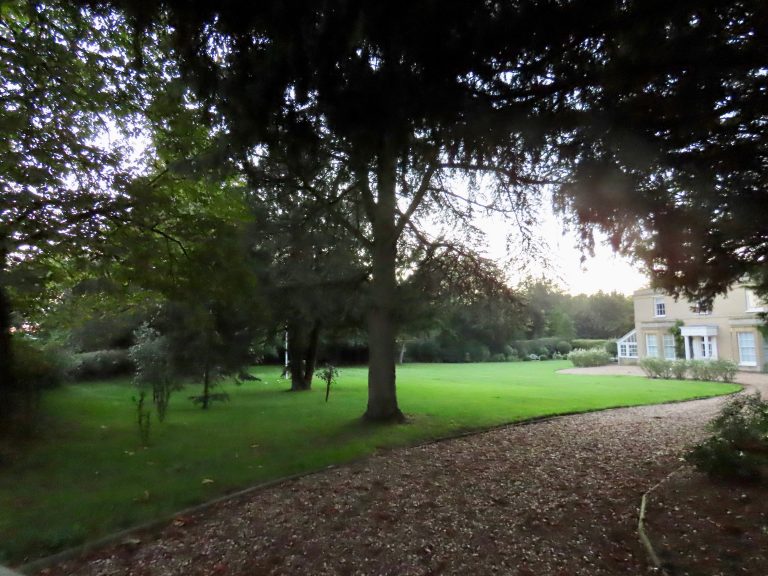 Return of the Native Angler 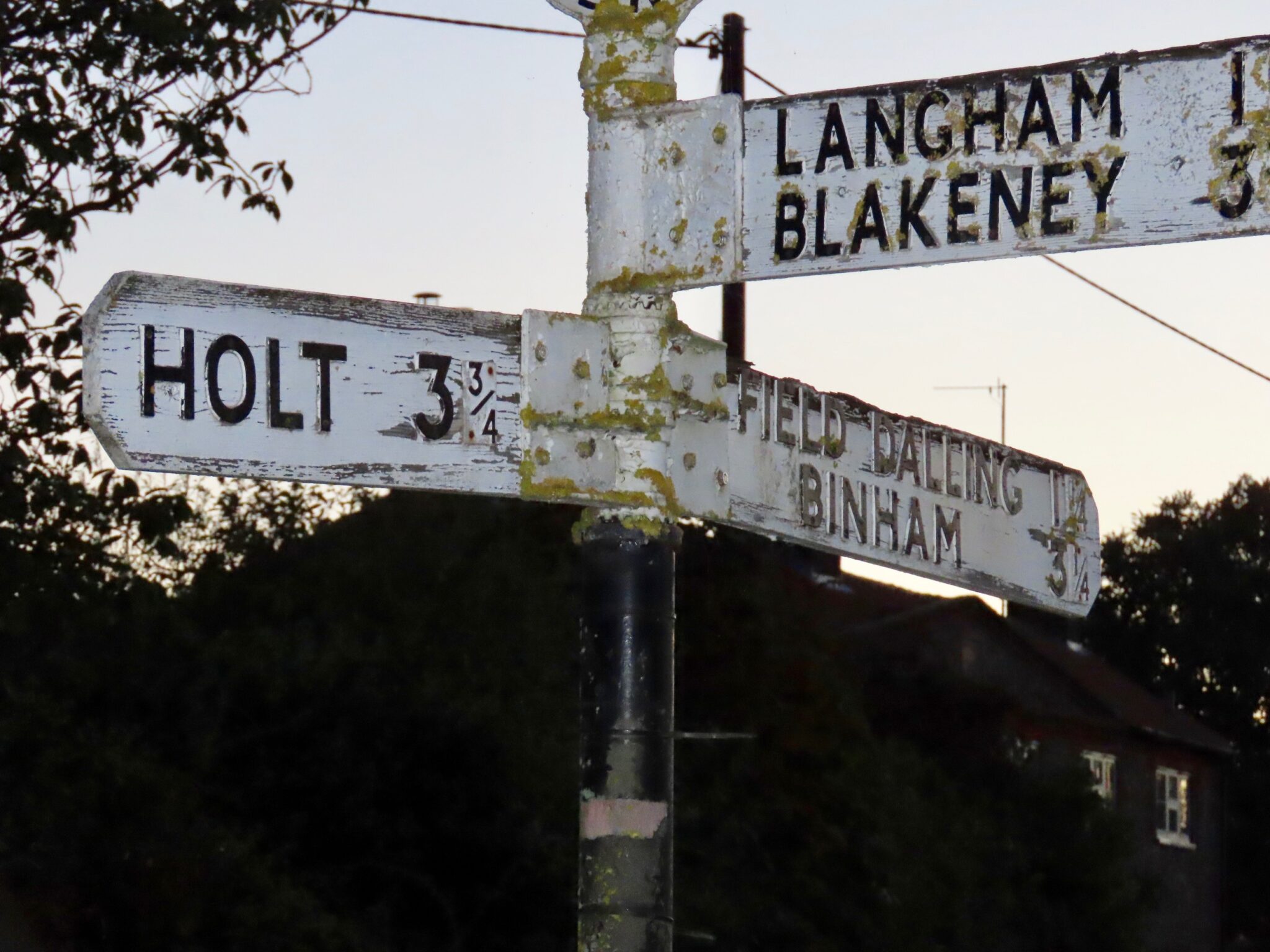 Apologies to Thomas Hardy for nicking his title, but events have taken me back to Norfolk this week, not to mid-Norfolk, around the Wensum, but right to the North on the coast where my very early childhood was spent.

I booked into a B&B in a flint-faced village last night and took a run out into the darkening countryside.

A barn owl passed me on ghostly wings, but it was the phantoms of a 1960 summer that haunted me.

My parents’ house was being modernised ready for their retirement, and the local builder they hired was an angler who took an interest in my efforts.

After his work that long gone August, I’d pile into his van and he’d drive me either to a tiny trout stream or a minuscule puddle of a pond in the very village I am now staying.

It looks almost untouched, I thought, as I chugged past the old cottages, along an almost deserted road. So quiet was it, I wondered if I had run back sixty years into the past.

The trout stream I remembered as running its Lilliputian way across meadows a mile out of the village, but try as I might, last evening, it could not be found.

Saddened by what half a century of agricultural improvement had achieved, I turned and jogged back into the small cluster of houses.

I had the Vicarage in mind, where, in its capacious garden, lay the pond which entertained me for so many summer evenings. The builder and I caught crucian carp by the bucketload, and I was entranced.

A part of me hankered after the huge common carp I had read about, but after the sticklebacks of the canals I had been used to, these beauties were gold in every sense.

But where was that pond?

As the light faded, I was almost sure I had found the elegant Georgian house that had played host to me, but as I peered over the hedge and around the gate, no sign of water could I see.

The pond, no bigger than half a tennis court in my memory, had surely lain close to an ancient flint wall, but in 2021 nothing but manicured lawn stretched out before me.

Puzzled, I looked around and then I found it.

The pond actually had been situated not the garden side of that wall, but rather the other side of it, tucked in by a little meeting of two lanes.

Of course! Now I remembered occasional tractors rumbling past after harvest, and old timers on bicycles stopping to say “hello”.

All that was very fine in my memory but, like those trout, the crucians were long gone too it seemed. The outline of the pool could still be seen clearly, but now all that remained was dried-up marsh.

Oh yes. The village looked very fine, and I have no doubt cottages there today go for a pretty penny, but for me, as I wandered back to the B&B, it had lost its soul.

“Why don’t kids go fishing today,” I’m always asked – as if at my age I know answers to everything? Well, here in this old village lies one answer.

We all know we are losing our rivers, but our puddles and ponds and trout becks have been squandered too. Last night it seemed we have lost so very much more than we have gained.

Start typing to see results or hit ESC to close
salmon fly fishing grayling conservation brown trout
See all results
More Stories
The Maldives: Where 50lb Line is Not Enough
This website uses cookies to improve your experience. We'll assume you're ok with this, but you can opt-out if you wish.Accept Reject Read More
Cookies Policy