Under the Salmon and Freshwater Fisheries (Consolidation) (Scotland) Act 2003 Scottish Government is proposing to introduce a licensing system for the killing of wild salmon in Scotland and to prohibit “the taking of salmon outwith inland waters”. In essence this will mean an end to coastal salmon netting in Scotland.

Full details of the Scottish Government proposals are available HERE

“The proposed banning of coastal salmon netting is a milestone – indeed the most significant change to the regulations on the exploitation of salmon in the last 200 years. It represents a recognition that salmon numbers have declined markedly in recent decades and an acknowledgment that, as S&TA(S) has consistently emphasized, any exploitation should be limited only to those rivers of origin – where there is evidence of a harvestable surplus.”

“We are delighted at Scottish Government’s proposals which signal the end of coastal netting in Scotland. This vindicates the many years of lobbying by S&TA both directly and through NASCO. Furthermore there can be doubt that our complaint in June 2014 to Europe over Scottish Government’s failure under the terms of the Habitats Directive to protect Special Areas of Conservation for salmon from the damaging impact of coastal netting has been instrumental in prompting these proposals.” 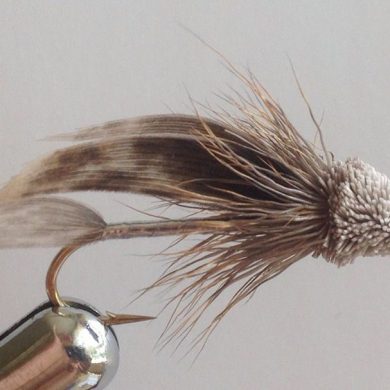