A consultation on the proposals has attracted more than 600 responses and the move – which would also see the introduction of a licensing scheme for the killing of wild salmon caught in rivers – has been welcomed by the Association of Salmon Fishery Boards.

The Scottish government said no decision had yet been taken but it would consider all of the responses.

Read the full story via the BBC HERE 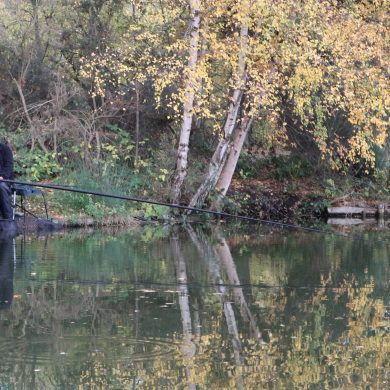