Carrick-on-Suir Club Secretary Jimmy Walshe has reported the capture of a super River Suir salmon last week; lucky angler Ger Roche caught the hen fish, estimated at 25lb, on fly and after a quick photo quickly released the fish to continue her journey to the spawning grounds.

Reports suggest that fishing on the river is difficult at the moment with mostly grilse being caught but there are some big salmon getting through and prospects could well improve with some rain.

Staying with Ireland it was, however, a good week for Ballisodare with 71 salmon caught. The majority of the fish were caught on the worm and fly (many released) and also an odd fish on the prawn. Tuesday 19th August was the best day of the week with 27 fish caught (15 released). Recent reports suggest that there are still a lot of fish coming in on the tides with some big fish showing. 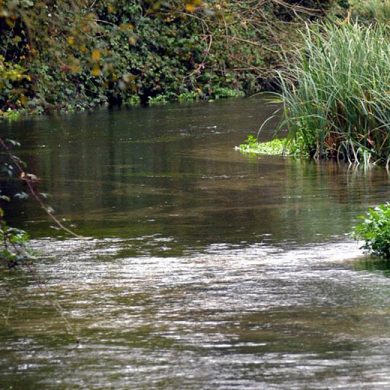