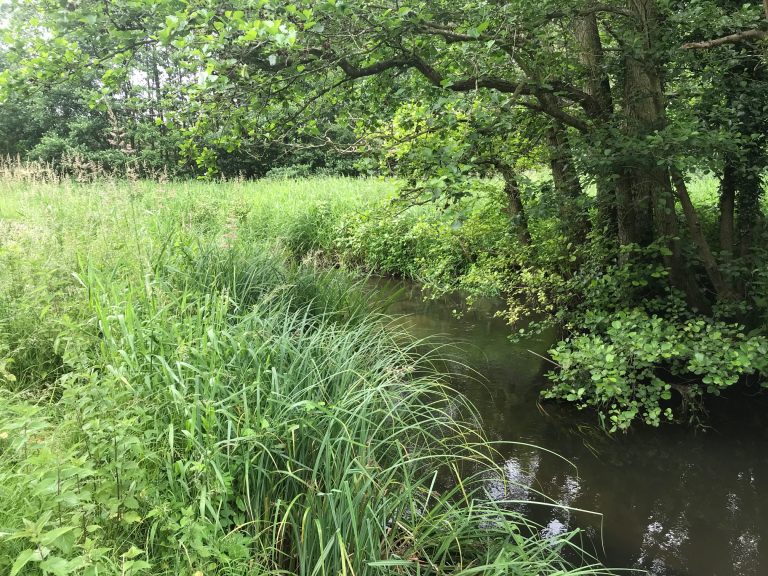 So, Monday, I caught trout, but a fraction of the basket I would have expected back in 1981 when I hired this beat of the upper Bure. I decided today that I would walk most of its three miles or so, and much of the surrounding area, to look for obvious reasons for this decline. Perhaps I’d stumble across a simple answer staring me in the face.

What I realise is that I have not come near to describing the beauty of the valley, which was a true North Norfolk paradise. Despite the gloom of the weather today, it remains so to the casual eye in 2021. In case you don’t know the area, and many do not, it is reminiscent of the most secretive valleys in what some call Wessex. I’m not sure about that term, and I don’t like superficial comparisons: the upper Bure catchment I used to think beyond compare, and as I walk today, I can see why. Part of my feelings are attributable to nostalgia. My uni holidays were spent hereabouts, on the estate around, working on the land but generally manning the potato harvesting machine particularly. It was gruelling working, bagging fifty or more tons of them between 7am and sometimes 9pm as the light faded. but I was as fit as a brownie and oftentimes there were odd half hours when I could slip down the river for a cast or two. I can remember the excitement of those stolen minutes, my pell-mell dash through the woods, past the keeper’s cottage, to the bridge in the sleepy village of Itteringham, where for a period in my life I was even Parish Clerk. 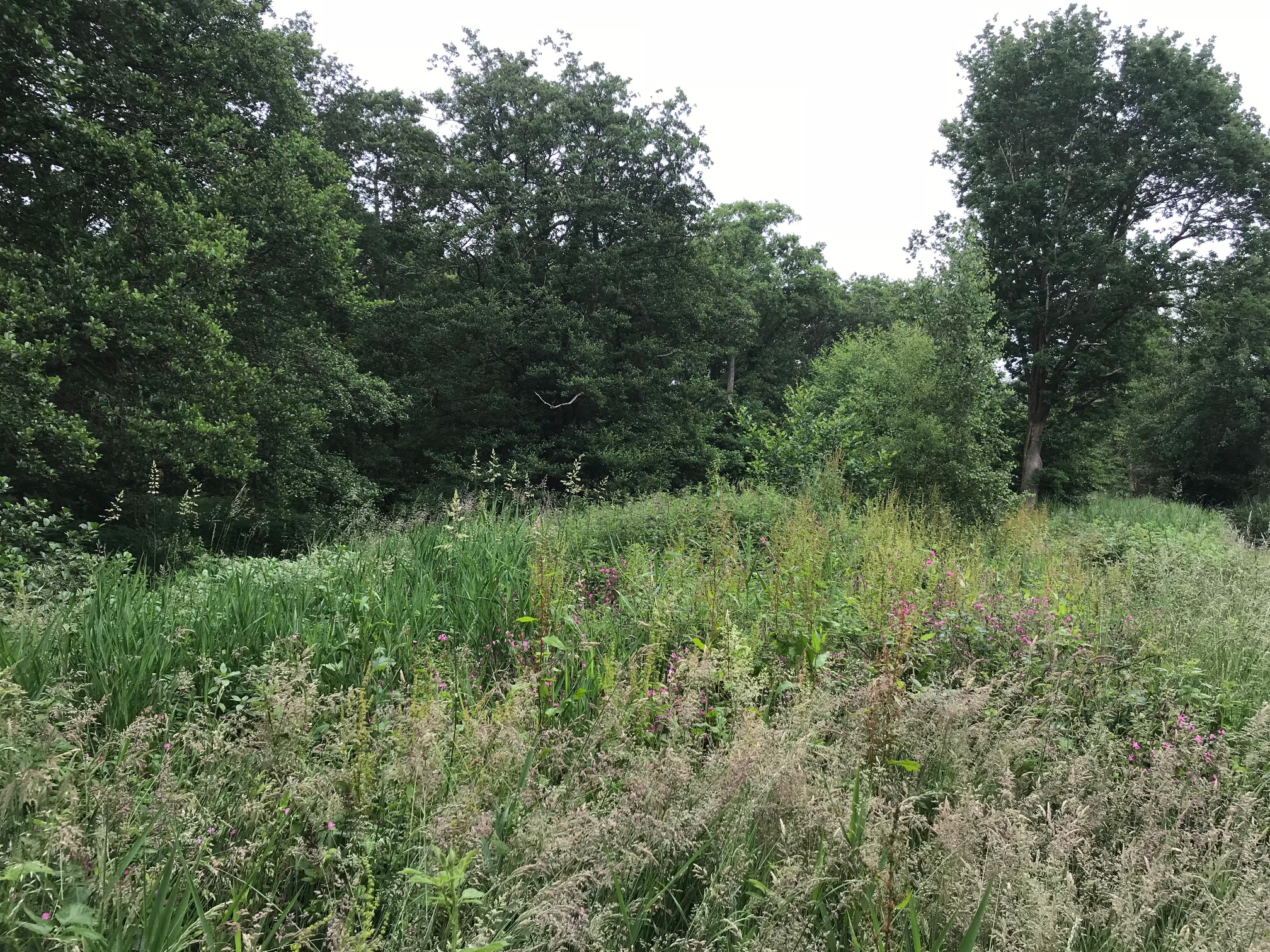 It’s in Itteringham that I set out today on my trek upriver to Saxthorpe, another village I have known well. Nothing much has changed at all as I walk. There has been little building, certainly nothing obvious along the course of the river. All I see are fields and the same ancient, extensive woodlands. Indeed, if I draw an imaginary line North to the sea and followed it to Sheringham, there would be ten miles or so of the same rural wilderness. Half a mile into my journey, I hear, but do not see, a troop of wild peacocks. That amazes me. I lived in a farmhouse in these woods through my thirties, and the peacocks were alive then. I guess these are not the same birds, but the fact their line still exists surely suggests permanency, a land frozen in time?

For a long while I drink in the same peace I knew in 1981 and ten years before that as a farm hand. There is little road noise and of course, in the summer of 2021, still few jets overhead. It’s like I have this enchanted world to myself, and I wander like some latter-day Laurie Lee up the river’s course. But, little by little, I do sense changes in the woodland air. I have not seen a single sign of the water voles that used to accompany my days here. The stream is uncannily devoid of water fowl and I come across not a single heron, and I traverse a field where I once counted fifteen hunting for grubs. One kingfisher darts past me during my six hour pilgrimage, and I remember halcyon squadrons of the the birds. But of course, I have not left the Itteringham cottages far behind before I begin to see the tracks and spraints of Mr Otter pretty much everywhere. Unlike many fishers, I’m not overly fussed by otters, but you can have too much of a good thing.

I arrive at a couple of ponds the size of sitting rooms on my path North West, and sit for a while watching for the frogs that used to mass here through the summer. Not a croak. The otter? Mink? Or something more sinister, I wonder? I decide to stick more closely to the river itself. What is for sure is that there is no scarcity of woody debris, so beloved by fishery scientists today. There is more wood than water, if you ask me. If trout cannot find sanctuary in the River Bure of 2021, then they won’t be able to anywhere.

And, just as impressive, pretty much everywhere along the river’s course, there is a splendiferous buffer zone, exactly as it should be according to all the river management handbooks. This has become a multi-dimensional corridor between the two villages formed by twenty yards or more of thick scrub along both banks. In places it is all but impenetrable, and the river just a ribbon twinkling through the undergrowth.

So, where does this leave me, I ponder, as I pull into Saxthorpe and rest on the village green? I’ve been receiving mixed messages all the way and to add to my unease, I realise my aged Nikon has finally given up the ghost. Tomorrow I realise, I’ll need to get into the river physically and poke around and see what lies beneath… 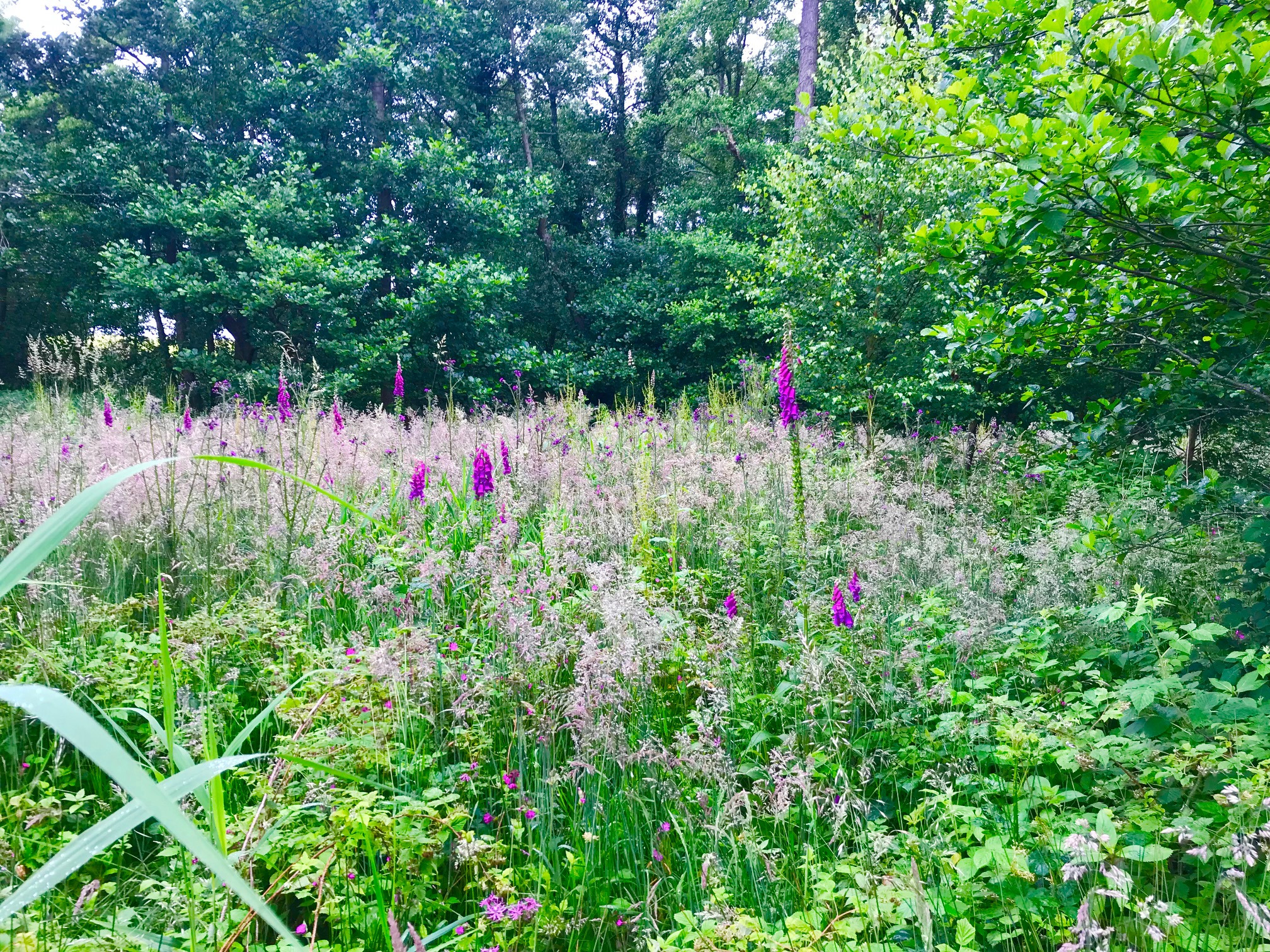 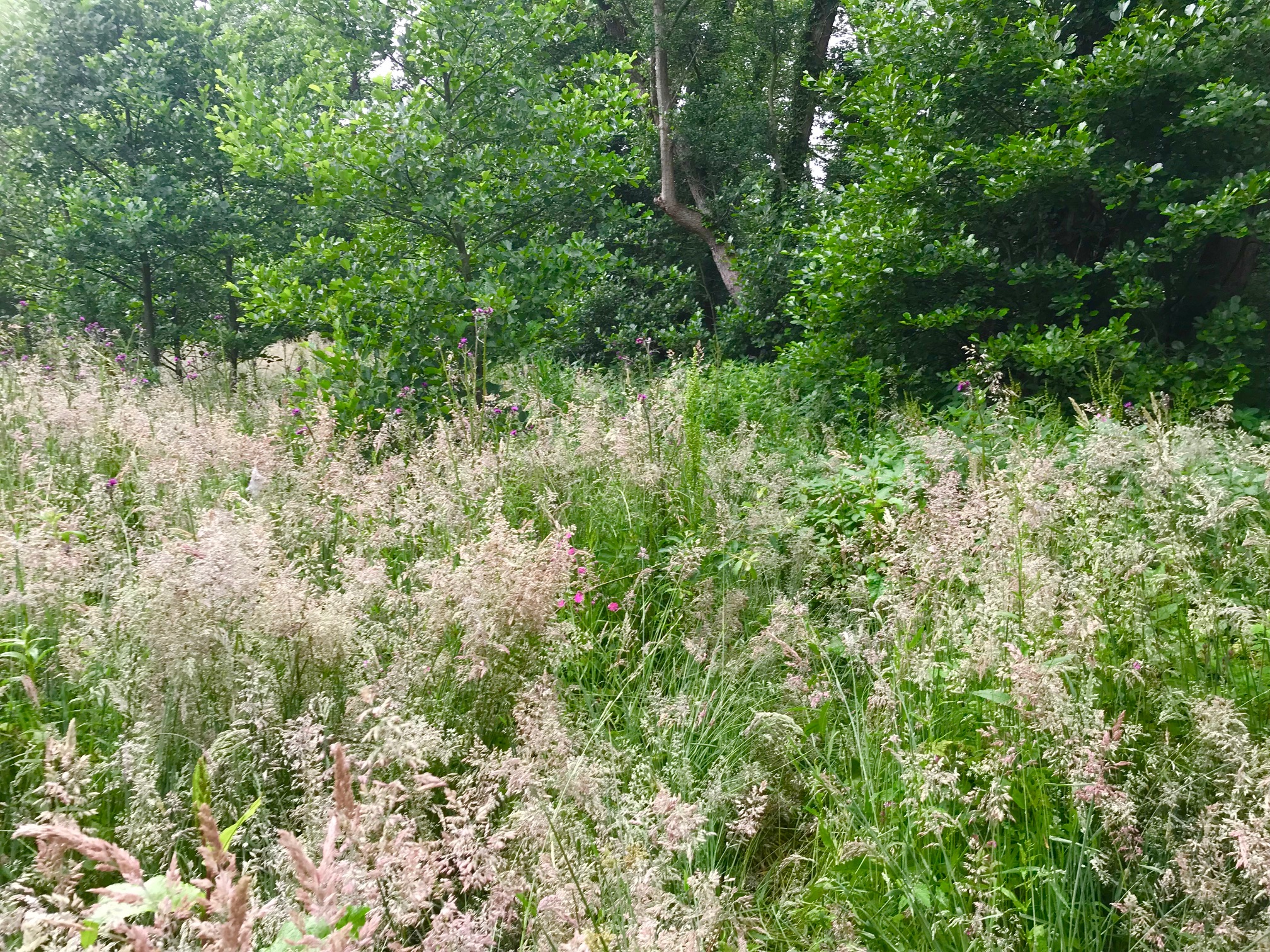 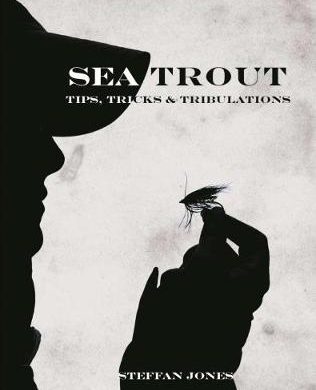