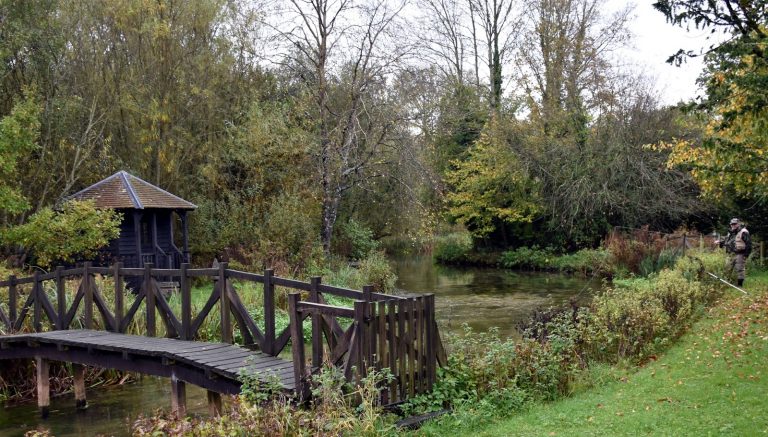 This next chunk of guff is being chucked up by a withered husk that has returned to chainsaw duties. Some of my meagre muscles may have kicked back a little too much last April when winter’s chainsaw shenanigans were complete and we headed off to Italy. Soft summers of strimming, mowing and weed cutting inevitably result in a certain flaccidity setting in around the chain sawing areas of my form and this week has been a bit of a “wake up” call for the old anatomy. 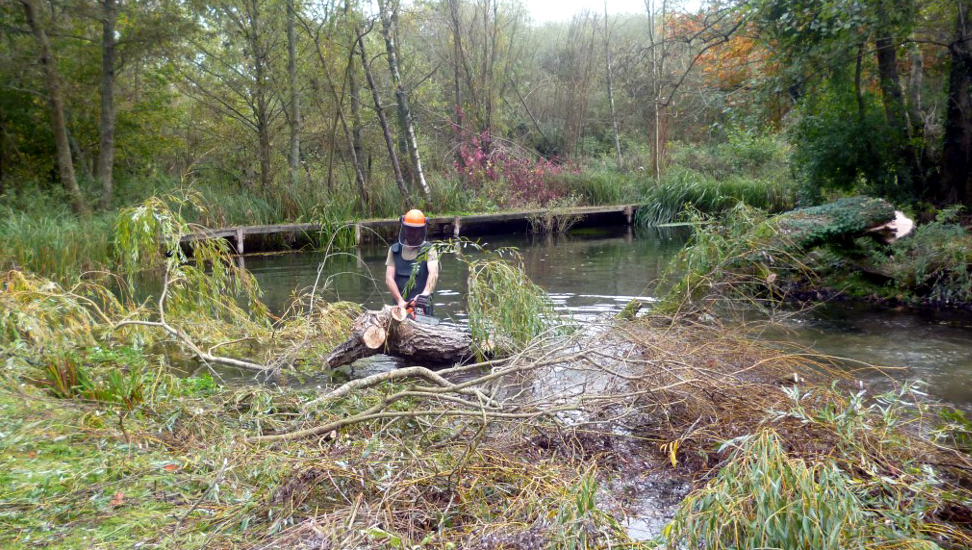 The large weeping willow that I planted over twenty years ago was rent asunder during a particularly heavy summer shower. They’re not the easiest tree to attend to as no branch grows in a straight line and when felled it is difficult to assess where weight lies and inevitably with the first chainsaw work of the winter the saw became stuck. Luckily I was joined in my task by Ludgershall and The English. A task such as this would take a couple of days on my own. Chopping the thing up in the river, attaching ropes and then pulling out limbs to be dissected on the bank before being fed to the fire is quite an undertaking for a lone fifty year old whose chest has slipped a bit, but such tasks are done in a morning when in company, so thank you very much to the two of you for that. 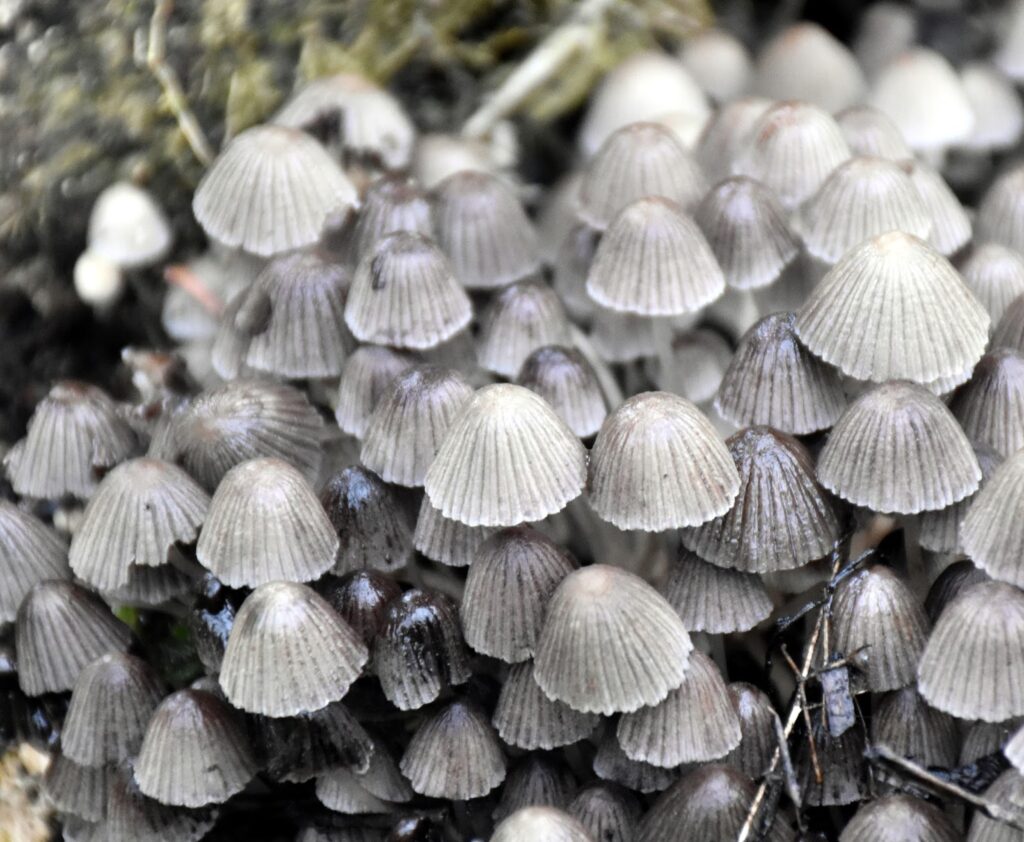 Although I know they’re only in it for the logs and both Hookah and Bong may have to be invoked over discussion regarding distribution of ash in the coming months.

Apologies but I’ll just break off there. The last question in this week’s PMQ’s was posed by The Beast of Bolsover. 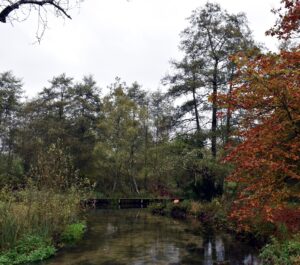 The water supply to a part of his constituency had been impacted upon by an exploratory Fracking operation and he wanted to know what the government were going to do about it.

The Prime Minister vaguely replied that Fracking was an important process that would exploit a valuable natural resource that would help the recovery of the economy. Any impact would be assessed and addressed by the relevant agency.

He’s not normally my cup of tea but well done The Beast for raising the issue.

For some time confusion reigned over which agency was responsible for monitoring the process. Much of it seems to have fallen in the lap of the over stretched and underfunded Environment Agency and Flash’s reckless “Race to Frack” a few years back was only slowed by EU legislation that implemented safeguards on any fracking operation that required a risk assessment of potential environmental impact before any operation commenced rather than the UK requirement at the time for an impact statement after a few years of Fracking.

And at this point I could expand at length at how the aquatic environment has never been under more threat due to the requirement to stimulate the economy and build more houses and the quality of future UK environmental legislation to replace effective EU habitat directive formed from minds with economy and housing a priority. 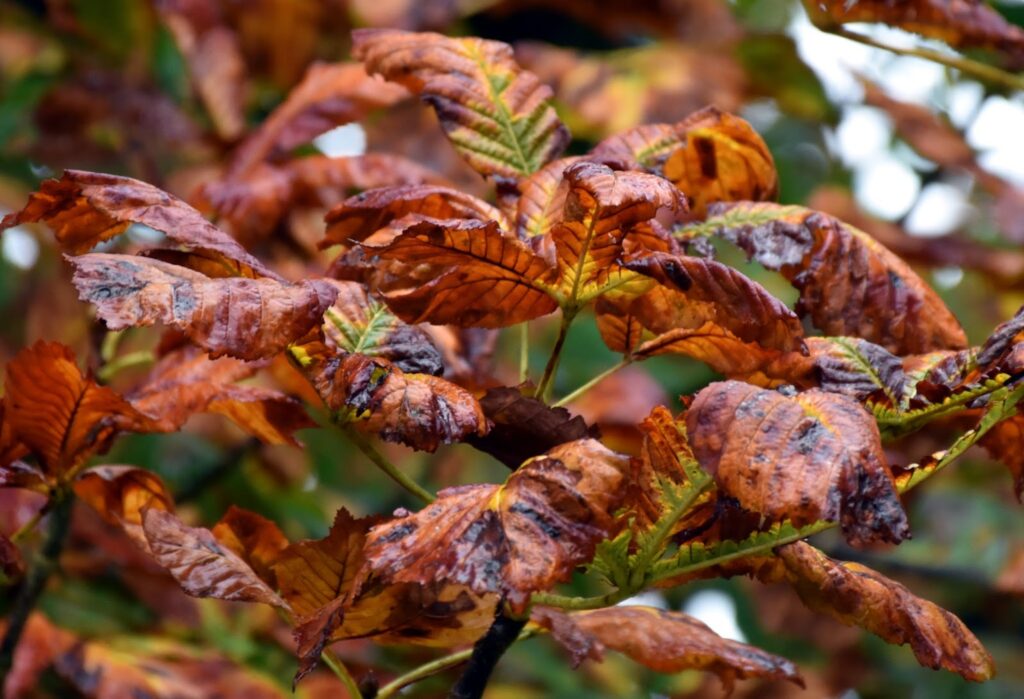 But I shall refrain, as I have found my cave and donned my loin cloth but have a diminished desire to shake a fist at the outside world because I have accepted it as bonkers, a state it seems set to assume for some time yet.

We didn’t get where we are today through reasoned debate, telling the truth or clarity of thought.

Looking up and not down, we once again sought succour in stand up comedy, and for Madam and myself it was back on the plane to Dublin that is cheaper than a train to London and another splendid night in that hotel that I’ve been plugging on here for the past few years.

By way of respite from the interminable plugs (which the house are no longer contractually obliged to display, so if there’s any other hotels out there in need of a mention don’t be a stranger, I’m all across the favourable review thing),

Here’s one of the International bar. 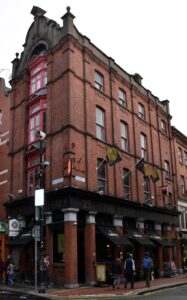 A magnificent establishment with original Victorian fixtures and fittings including one of Thomas Crapper’s finest pieces of work behind a screen in the corner and a magnificent mahogany reredos behind the bar. Michael Collins, James Joyce and many more used to drink here and it features in Ulysses under the name of it’s proprietor as O’Donohue’s (the family still own and run the place) and has a small stage upstairs that has played host to many from The Dubliners and Pogues through Dara O’Briain and David O’Doherty. Madam and myself popped in here for lunch on one of our trips and while the company was entertaining the Irish stew in the boiling bucket on the bar may well have been bubbling away when Joyce was a lad, but then again it’s not famous for its cuisine. 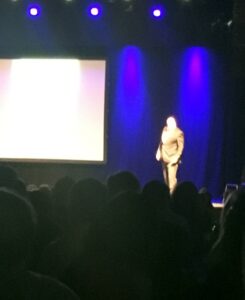 We were in town this time to take in Dara O’Briain at The Vicar St theatre. Before each of his tours he undertakes a two week residency at the place to hone his act. Whether standing up at the back, sitting in the circle or around a table in front of the stage it’s always a tremendous night and while we’ve seen him a few times before “The Dara” remains one of the best in the biz (show business parlance I believe). Catch him if you can on his UK tour next year.

Dublin was rammed with people from many nations and it’s always a good weekend away. Vicar St, Whelans or The International Bar are all great places for live comedy but it might be our last trip to the place for a while as the price of having a good time in Dublin has increased markedly in the few years that we have been visiting. 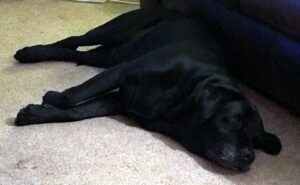 While we were over in Ireland, Otis spent the weekend with Child A at her flat in Newbury. Child A had many of her old Uni friends to stay for the weekend and not much sleep was taken. We picked up what remained of Otis on Sunday, a spent force following forty eight hours with only a couple of hours sleep.

It was suggested in the previous chunk of guff that Otis had no hope of a modelling career ( which drew quite a response let me tell you) a weekend with Child A confirms that he is no party animal either, after his exemplary performance at two recent funerals (it’s on here somewhere) it may be that he has a calling from a higher place and a white collar may be called for. 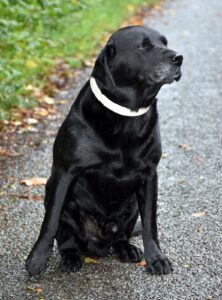 There is certainly something of the Reverand Richard Coles about him, particularly in the Cha Cha Cha.

Returning to the river, weed has been cut and the level has dropped six inches but it remains crystal clear and grayling fishing has been quite challenging. The trout show little interest in heading for the shallows and today’s mid morning conversation in our riverside Kefeneion during a break from feeding fires and chainsaw work centred around a particularly active wren and trout and grayling rising to a steady trickle of olives. It is still very mild and grass grows at a remarkable rate. We await the first frost that will provide a full stop to the growing season of 2017 and force the legions of nettles that still stand in the wood to yield and cease their stingy ways. 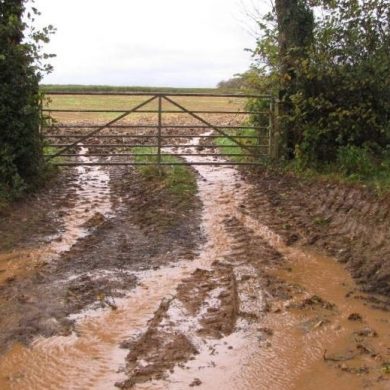 Water and Farming now high on the agenda says Angling Trust
This website uses cookies to improve your experience. We'll assume you're ok with this, but you can opt-out if you wish.Accept Reject Read More
Cookies Policy