A Tauranga, NZ angler has caught the biggest brown trout taken on a rod and reel.

Otwin Kandolf thought he had snagged the bottom when he first hooked the monster fish weighing over 42lb (19kg) and the capture has been approved as a world record.

The Bay of Plenty Times reports that the 71-year-old was fishing the Ohau B Canal, near Twizel, in the South Island’s Mackenzie Country, with longtime angling companion Gunther Propst when he hooked the record-breaker.

The Mackenzie Country canals have become synonymous with huge trout after a series of staggering catches in recent years and a few days into their trip, Mr Kandolf said they began spotting some of these giant fish.

The pair caught an 8kg (17.6lb) brown trout before hooking into the big fish, which, battled for 20 minutes before being landed.

Jack Vitek, world records co-ordinator for the International Game Fish Association (IGFA) based in Florida, told the Bay of Plenty Times the record was approved, beating the previous record of an 18.82kg (41lb 8oz) brown trout, caught in Lake Michigan, US, in 2010. 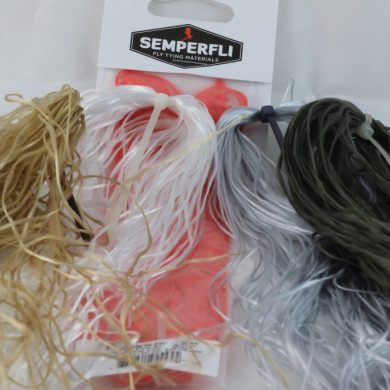