Minister O’Dowd said “Next year I am pleased to note 94 rivers open for angling activity in in 2013. Sixty two rivers will be fully open while a further 32 will be open for angling on a “catch & release” basis.  This will provide opportunities for commercial fishermen and anglers to share this important resource on a sustainable basis.”

“Last year I lowered the cost of fishing licences and I have decided to maintain that price cut for 2013.  I am anxious that lower costs will encourage sales of annual licences and incentivise angling tourists to avail of the Ireland’s first-class angling product.”, he added .

Minister O Dowd received management and scientific advice on the current status of Irish salmon stocks from Inland Fisheries Ireland and considered submissions received through the public consultation exercise. Based on this he has introduced conservation measures for the management of the wild salmon and sea trout fishery in 2013.

In all, the Independent Standing Scientific Committee for Salmon (SSCE) assessed 152 rivers and have advised that:-

The Wild Salmon and Sea Trout Tagging Scheme Regulations for 2013 are in essence unchanged from the Regulations which were introduced for  2012. A number of minor amendments to the Regulations, recommended by Inland Fisheries Ireland, will provide for more effective administration of the tagging scheme regulations in 2013.

Wild Salmon and Sea Trout Tagging Scheme Regulations, 2012 provide for, among other things, the total allowable catch of fish that can be harvested by commercial fishing engines and rod and line from identified rivers.

Conservation of Salmon and Sea trout (catch and release) Bye-law No. 902, 2012 provides for catch and release in respect of salmon and sea trout (over 40 cm) in rivers that are meeting at least 65% of their Conservation Limit as mentioned in the Bye-law. The Bye-law also provides for the use of single barbless hooks and prohibits the use of worms as bait in angling for salmon and sea trout over 40 cm.

Conservation of Salmon and Sea trout (closed rivers) Bye-law No. C.S. 313, 2012 prohibits the taking or attempting to take by rod and line salmon and sea trout over 40 cm in the rivers specified in the Bye-law. 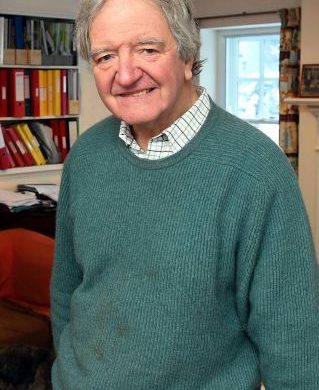