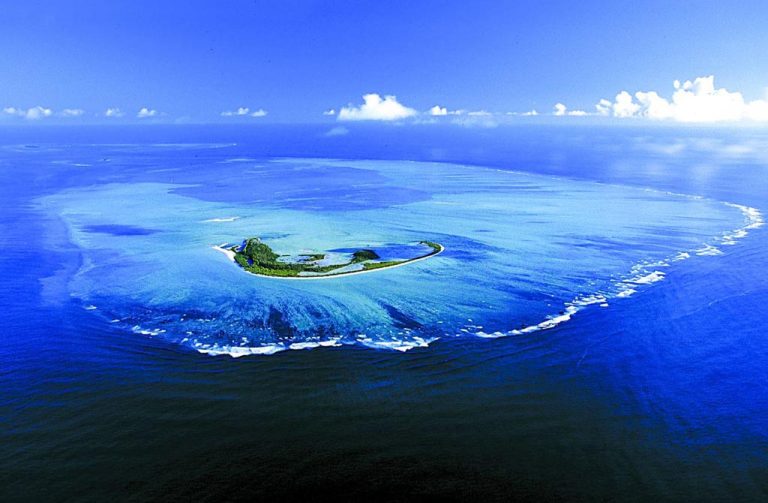 So, the final week of the 2015/16 season arrived with the south east monsoon season on its way and we saw the beginning of the prevailing off-season wind with a steady 12 to 18 knot wind throughout the week keeping the water nice and cool and the fish hungry. Kicking off the week with a cold, slow-moving neap tide only meant that the spring tides later on in the week were going to bring big water movement at the perfect temperature.

The triggerfish fishing was very good, for some reason or other the fish seemed to be very hungry, and as the variation in tides started getting greater we were able to spend more and more time out in the surf targeting them. Our triggerfish tamers for the week were Scott Recknor, Chris Jackson, Meredith McCord, Brandon Keck, Webster Ray, David Dragoo, Adam Deierling and Seth Koschak who, between them managed five yellowmargins and 12 moustaches.

Not only was the trigger fishing phenomenal but the GTs also made an impressive appearance throughout the entire week. Scott Recknor managed to land a gorgeous 80cm fish off the edge of a finger flat. Doug Dragoo also got his own fish of 70cm. Brandon and Webster went on to double up in ankle deep water with Webster being handed a fish of 70cm and Brandon one of 90cm.

The second double up of the week happened on the final day of the season when Meredith McCord and Tom Collins Jr. found a massive group of GTs and lemon shark destroying bonefish on the white sand. Naturally a double hook up was in order and at the end of the ordeal Tom landed a very respectable 90cm fish and Meredith, after an almighty battle, landed a Giant Trevally that measured 124cm. An incredible fish hooked with the leader in the rod tip on beautiful white sand!

The amazing final day of the season not only saw the biggest GT landed, but also the 60th Indo-Pacific permit of the Alphonse Island season. Coming into the week the team were only four fish shy of the 60 mark. Tom helped us edge one closer, Meredith did her part, Chris Jackson also got his fly in the right place and left us going into the last day of the season with one fish to go… The baton was passed to Brandon and in the last hour he made the shot that counted and got the job done, netting permit number 60 at 14:57 on the 6th of May – our last guiding day of the season, making it the most memorable season Alphonse Island has ever seen.

Until next season starts on the 1st Oct 2016, tight lines from Keith and the Alphonse Fishing Co. team.

Start typing to see results or hit ESC to close
salmon fly fishing grayling conservation brown trout
See all results
More Stories
Tougher Measures Needed to Save Canadian Salmon
This website uses cookies to improve your experience. We'll assume you're ok with this, but you can opt-out if you wish.Accept Reject Read More
Cookies Policy