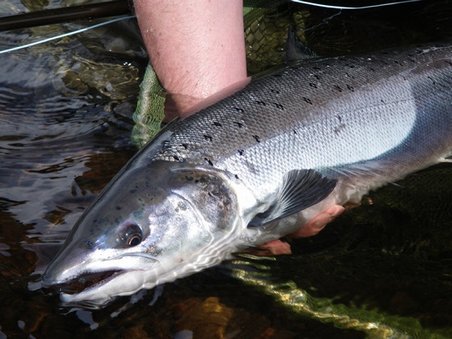 The Environment Agency has launched an informal consultation about the exploitation of salmon in England which, if the preferred option is chosen, could bring an end to unsustainable salmon netting. The Angling Trust is urging all anglers and businesses that are dependent on salmon fishing to respond to the consultation before the deadline of 9th October to ensure their collective voice is heard.

The consultation is in response to the Angling Trust’s Save Our Salmon campaign, which was launched with support from readers of Trout & Salmon magazine.  The preferred options in the consultation would lead to new byelaws being introduced in 2018 to implement:

In 2016 net fisheries in England caught over 20,000 salmon, the vast majority of which were from the northeast coastal fishery.The proposals to end mixed stock fisheries in England are particularly welcome as this method of exploitation has often been used by fishermen in Greenland and the Faroe Islands to justify an increase in ‘subsistence’ fishing in the Atlantic salmon’s Arctic feeding grounds, which damages stocks from all rivers throughout the UK, Europe and North America.

The Angling Trust has issued guidance to anglers about how to respond to the consultation, which is available on its web site HERE.  After the consultation has finished, the Environment Agency will publish its final recommendations for new byelaws, which will be subject to a formal, 6-week consultation before implementation in 2018.

The Save Our Salmon campaign is also pressing for greater controls of pollution, particularly from agriculture, reform of water abstraction legislation, and for action to tackle unsustainable predation of young salmon by fish-eating birds such as cormorants, goosanders and mergansers.

Mark Lloyd, Chief Executive of the Angling Trust and Fish Legal said: “It is vital that as many anglers, and businesses which rely on salmon angling for all or part of their revenue, respond to the consultation supporting the measures to cease unsustainable netting of salmon. These precious fish are worth far more to the nation in rivers than if they are caught in nets at sea. The Angling Trust has campaigned vigorously to get these measures brought forward, and to avoid mandatory catch and release being imposed on anglers in England. We now need anglers to stand up and be counted by spending time responding to the consultation, and to spread the word to others to do the same.”

Heidi Stone, Environment Agency’s Salmon Programme Manager, said: “We are working hard to improve salmon stocks and are seeking views on measures to further protect this important species. The issues facing salmon and the reasons for their decline are complex and there is no simple solution to increasing salmon numbers. Evidence indicates that the marine phase of their lifecycle is the most likely reason for their decline and that fishermen taking salmon is not the primary cause. But if we do not act now, we risk seeing further declines in salmon in many of our rivers. We are asking for views on a range of options and your responses will truly help to form our approach to managing salmon stocks in the future.” 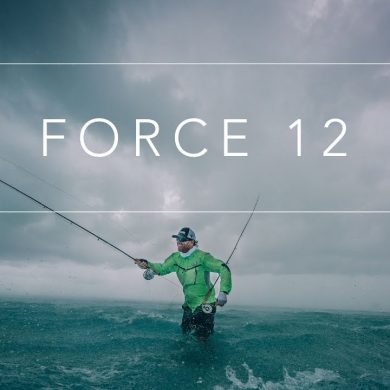