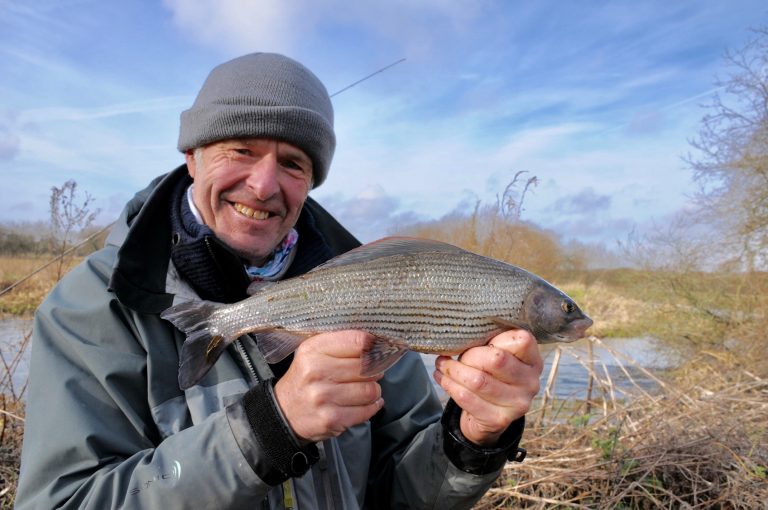 Well, my great friend Simon spent yesterday getting me in part conversant with my Facebook account that I had let collapse over recent years. Apologies to those who wondered where I had gone, and apologies to those who I do not have the ability to get back to in the future. When I get into my account, the whole page looks both baffling and yet exotically appealing. It’s like I have missed out for years, but might mess up for years to come. Can even an old dog learn new tricks? Hmm… I make no forecasts.

I have (I think) joined a group called the Grayling Fly Fishers. I certainly hope so. I was particularly drawn in by one of their rules, the one that states photos must not include ones of squeezed fish. Hurrah. I photograph hundreds of hand-held fish each year, and “squeezing” is one of the greatest issues we face – or rather the fish do.

It would seem that some people always struggle to hold fish, and practice makes little or no difference to their inabilities. They are in no way being callous or uncaring, it seems simply to be a skill beyond them. Whatever, one of the commonest mistakes would seem to me to be about “squeezing”. There is a tendency to hold a fish too tight less you drop it. The problem is that often, if not always, the tighter you hold a fish, the more you “squeeze” it, and the more it struggles. It would seem some anglers are almost born to hold fish, and it is mostly down to a lightness of touch that fish respond to – at least do not struggle unduly against.

Which brings me again to grayling. Not everyone  has ever caught a grayling, and they are wonderful, captivating fish in every way. However, I doubt if there is any angler alive who would not agree they are the most difficult of all species to hold. Personally, I think I’m pretty good at it, but I am also certain that I could improve.

Going back to the Grayling group, I wonder what their advice would would be? This is something I aim to find out in double-quick time, as I have trips after grayling to both the Arrow and the Welsh Dee in the offing. I do wonder, even, if the traditional trophy shot of grayling is something we review in most circumstances? I’d hate to see these shots disappear entirely, but perhaps they can be taken with discretion, perhaps if a fish is especially significant for some reason. For an everyday fish (though there is never such a thing I know) a quick shot on a net, next to a reel, float, or fly might suffice?

Start typing to see results or hit ESC to close
salmon fly fishing chub roach pike
See all results
More Stories
The Tunny Club Exhibition
This website uses cookies to improve your experience. We'll assume you're ok with this, but you can opt-out if you wish.Accept Reject Read More
Cookies Policy