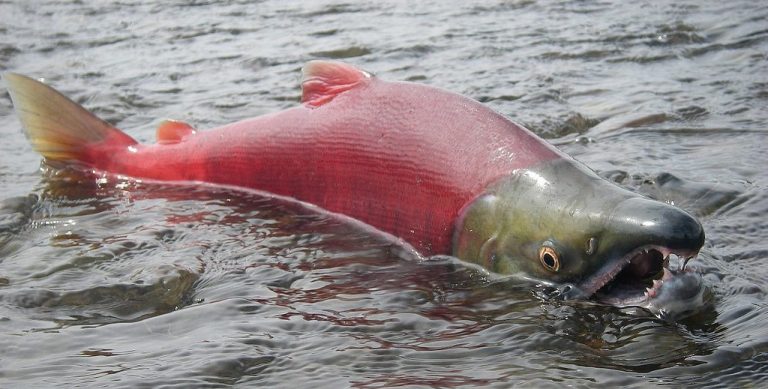 Bristol Bay Salmon Back at Risk from Pebble Mine

As an unintended consequence of last year’s election, the developers of the proposed Pebble Mine in Bristol Bay got what they’ve been praying for since 2014 when they resorted to delay tactics and litigation to prevent the U.S. Environmental Protection Agency (EPA) from finishing its work that would protect the greatest wild salmon fishery on Earth.

After all, I can’t imagine too many people went into the voting booth thinking “I’m voting for him, because he’ll build the Pebble Mine.” at the top of their list. But, unintended or not, the consequences are very real. In a move that doesn’t really scream “America first,” the new leadership at EPA has sided (and settled) with a small-time Canadian mine promoter over science, facts, Alaska Natives, commercial fishing interests, anglers and hunters, the overwhelming majorities of Bristol Bay residents and Alaskans statewide, and millions of Americans who participated in the public process that led to EPA’s common-sense proposed restrictions on disposal of mine waste in two of Bristol Bay’s most productive watersheds.

“Protecting Bristol Bay from the Pebble Mine has been a priority issue for the hook-and-bullet community for 10 years. This was a real test for President Trump, who said all the right things to sportsmen during the election,” said Scott Hed, the director of the Sportsman’s Alliance for Alaska.
“This is a direct assault on our values. America’s hunters and anglers are extremely disappointed but we will not let up in the fight to protect Bristol Bay.”

Summary of important takeaways from the settlement agreement

Other items of note related to the settlement include: 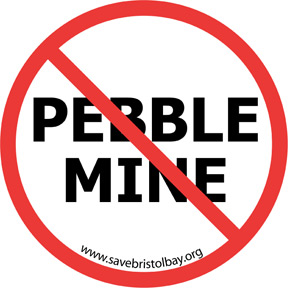 While many people felt that the battle had been won, we warned that Pebble was down but not out (see SAA Update from March, 2015). The settlement of Pebble’s lawsuit with the EPA means that we will need to fight again for Bristol Bay. The resolve of the diverse coalition aligned against Pebble is still intact, and will be fully engaged as this plays out.

One thing we will need to vigilantly watch for is any effort to fast-track the permitting process that Pebble will eventually undertake. After all, Pebble cried all along that they wanted to be subject to a “normal” permitting process. They should be held to that standard.

Finally, Pebble is talking about applying for a mine that will be “significantly smaller with demonstrable environmental protections.” Alaska Dispatch News ran this story. However, EPA science says a small mine has the same problems as a large one – it will poison water and fish and hurt existing industries down river. With the low-grade ore in the Pebble deposit, no one in their right mind would put money into a small mine that requires astronomical up-front investment because the location is so remote. This mine has to be huge in order to make money. Pebble is also trying to form an advisory panel, including offering significant financial compensation to those it is inviting to participate.

Pebble has always been, and will always be, the wrong idea in the wrong place.

TAKE ACTION: Tell the EPA that Bristol Bay must be Protected!

Putting America first should mean protecting the world’s most productive wild salmon fishery, the $1.5 billion in annual economic impact it provides, and the 14,000 jobs it supports. Click here to tell EPA Administrator Scott Pruitt that we won’t risk Bristol Bay for empty promises from the foreign backers of Pebble Mine.