Kevin Gardner said the catch was a ‘dream’ and now promises to go after a great white shark.

Mr Gardner, who set himself the challenge of catching a ‘monster’ fish 25 years ago, flew its spear-like snout 4,000 miles home to the UK from Ascension Island in the Atlantic Ocean to keep as a trophy.

The six metre-long fish is the fourth biggest caught anywhere in the world and believed to be the biggest ever caught by a Brit using a rod and line.

He landed the majestic fish after a three hour battle during a ten-day fishing trip.

Read more about the catch of this giant Blue Marlin: http://www.dailymail.co.uk/news/article-2289068/Pub-landlord-catches-1-320lb-giant-marlin-flies-4-000-miles-home-serve-restaurant.html#ixzz2MqaQjwhg 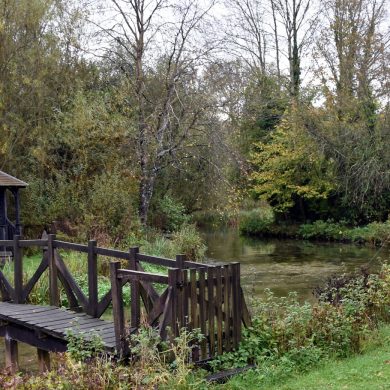