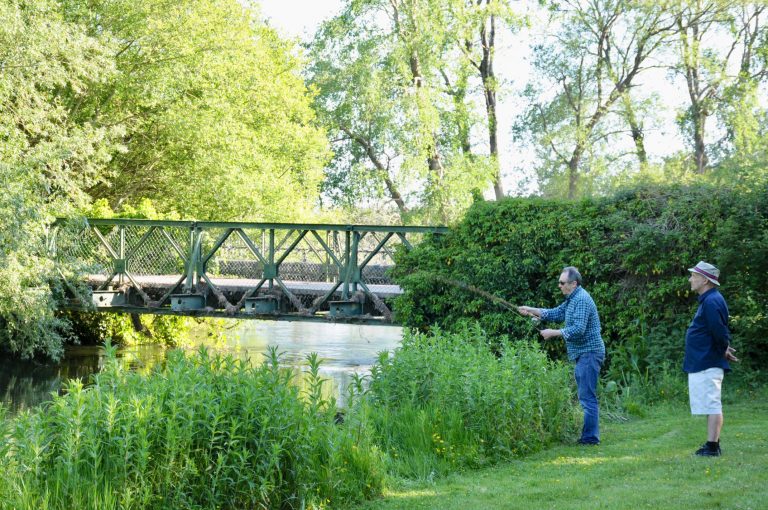 I relish chalk stream fishing when I can get it, though with reservations. Stocked fish of size rarely interest me and to be completely honest, I’d rather leave one pound wild browns to their own devices. That leaves grayling, which I adore hunting in the crystal waters of the so-called Wessex streams. But that is just me!

I had been half aware of the EA stricture that shortly, stocked fish into these rivers will soon have to be two pounds or under (or thereabouts), but I hadn’t truly focused on the issue. Perhaps you haven’t either, in which case my chat with a Hampshire river keeper this weekend might be of interest.

Mr Keeper said that the stocked fish might be infertile, but that they still like to join in the spawning activities of wild, smaller fish, despite their limitations. The larger, stocked browns drive wild fish off the redds, and destroy (or eat?) their eggs in the process. This is what the EA objects to, and is trying to obviate.

All fine and dandy, but Mr Keeper told me that the bulk of their income annually comes from anglers who do not always appreciate the subtleties of smaller wilds, and like something hefty on their line, stocked or not. Two pounders from a stock pond will hardly excite these types and bookings will suffer. As a result, economies will have to be made and the likely scenario is that these rivers will be less protected… a disaster waiting to happen.

Mr Keeper added that it is possible to feed, lightly, the big stocked fish in deeper water at spawning time, and this keeps them milling around there and well away from the shallows where the action is. Problem solved – apart from the fact that the EA won’t allow feeding like this, Mr Keeper added.

We both agreed the excellent Neil Freeman’s annual fish-in down on the Test is a top idea. Anglers are invited along to fish for the coarse fish, but also catch a high percentage of the big, hungry stocked trout, which can then be taken to stew ponds, and by the time spawning takes place, they are well out of harm’s way.

I wonder if I have got a clearer idea of the issue now? Perhaps, but I’m sure I’ll be told if I have not! The chalk streams thrive on TLC and that TLC is paid for largely on the backs of big stocked fish. Place limitations on stocking sizes and incomes fall. If cut-backs then follow, the whole river suffers. I have a lot of experience of rivers that are not looked after in any degree whatsoever, and what a disaster they have become. Even if I am conflicted by the Test and its like, I would not want to see them threatened in any way. 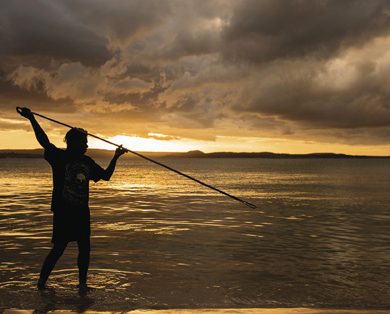