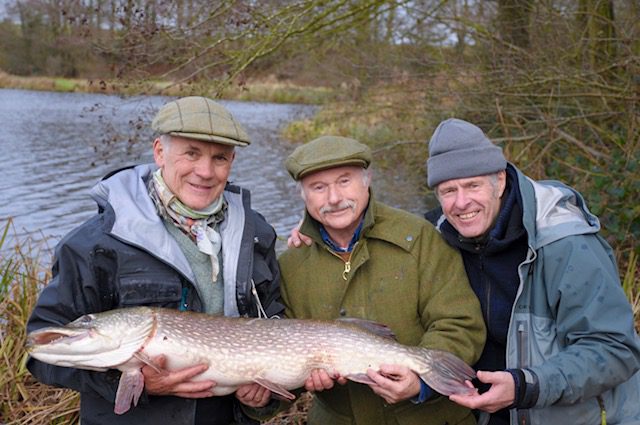 I’m going to keep this one relatively short. What I will say is if you want to know more, then I would be delighted to expand!

So, back to Part 1 of Circle Hooks. I put this together purely with a view to better pike preservation. Almost. I did drop a hint that there were less than altruistic considerations. These all come from my deep belief that pike learn as quickly as any other species and are not the dopey predators of tradition and fiction both! I’m as certain as I can be that pike learn from the experience of being caught and avoid baits and rigs that spell danger from that point on. After all, you would not expect a spooked, wised up big chub to take a bait presented on clonking great trebles, anchored by wire, a 3-ounce lead and a float the size of a rubber duck. Think about the Wykeham pike, a creature that routinely evaded capture for months – if not years – at a time despite being pursued relentlessly by some of the best pike anglers around.

My own learning curve has been steep. Over the past years, I have been aware that large pike on my waters get caught and then have not been seen again. Either they have died, or they learned to avoid capture. When my friends and I changed tactics dramatically, some of those large pike began to come out again, along with other biggies we had not known about. What we realised is that in all probability, we have caught pike as jacks, or even low doubles and not bothered taking photographs. The fact that they were caught as little ones did not stop those fish learning and as they grew, the memory of capture stayed with them. Barbel are the same. I know a fish caught from a virgin swim is easy the first time, desperately hard thereafter. The wild is a dangerous place. A fish that does not learn from a mistake is unlikely to be given many more chances.

It would be arrogant to say that we have adopted a new style of piking over the last five years, but we have refined our old approaches significantly. Lighter line. SSGs rather than leads. Single trebles. Smaller trebles. CIRCLE HOOKS. Smaller floats, sometimes even tench-type wagglers. More supple wire. Avon rods, even, rather than 4lb tc pokers from the text book. Prebaiting. Small chunks of fish under a waggler on a size 6 single.

There are obvious limitations. Distance fishing is largely out and this is an approach for the first shelf on pits! Forget casting, sleeping and waiting for an alarm to ring out. This is all about hands on stuff, more akin to a summer tench session. (This is one reason my guys and I like it. As well as being more productive, the approach is anything but dull.) The pike results speak for themselves. We have had some whackers from waters where we have struggled. We have caught pike we thought long dead.

I repeat that I have kept this short simply because you might be thinking me crackers. If you believe that we have stumbled on something worth considering, then simply let me know and I’ll put out a follow up detailing all I know. It might help you transform your winter!? 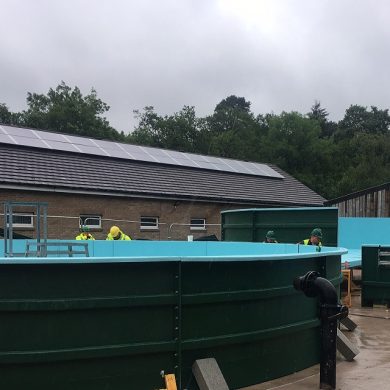