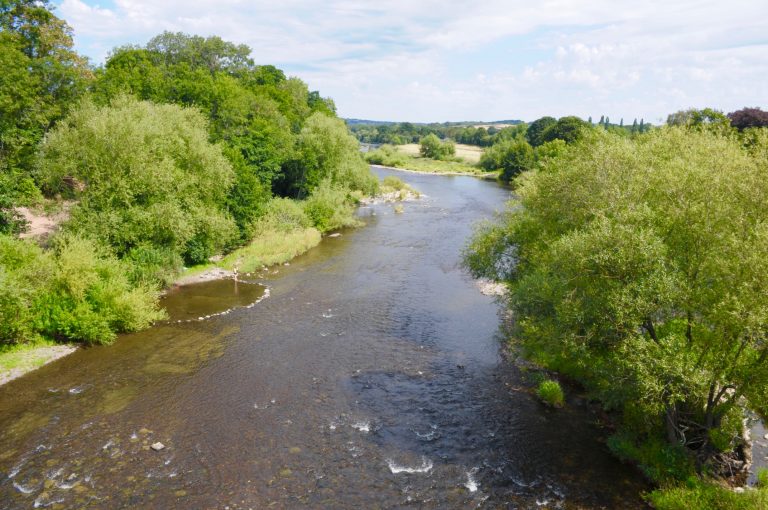 I quite frequently receive emails that demand a reply in some depth, and I feel might be of interest to us all. These are generally conservation-focused, and the one I recently received from John Drewett is a case in point. John asked if I had any clue as to why the glorious weed that we all love, ranunculus, seems to be disappearing from so many of our rivers. What’s not to like about ranunculus? All our river species adore it. It is a beautiful part of the UK summer riverine scene. It harbours endless amounts of food for our fish, and gives them shade and protection. And yes, it is disappearing fast.

All manner of expensive research has been done into this phenomenon, but could I suggest the reasons are easy and cheap to see? In fact, my great friend Tim Aldiss proved how to save ranunculus along his stretch of river by the simple use of some chicken wire and some stakes. Tim, like Mr Drewett, was shocked by the decline of his ranunculus stocks, and decided to fence off two living areas of weed that still had roots and looked like they could survive given protection. So, very easily, Tim gave them protection and the two ranunculus beds flourished.

But what did the ranunculus beds need protection from, you ask? CANOES and SWANS. Easy as that. Tim’s stretch of Wensum, the river in point, has been bombarded by canoes these three years past, whilst the number of swans has grown to plague proportions. What weed that has not been grubbed up by paddlers has been eaten by flotillas of swans. The ranunculus has not stood a chance, simple as that. With swans and canoeists excluded by the chicken wire, the ranunculus recovered and flourished, good as new. This was a silver bullet solution, and the obvious answer to the two relatively new scourges our rivers face.

We are not just talking about the Wensum, of course. The number of canoes on the Wye has grown year on year, as has the wholly unchecked number of swans. On many a summer’s day, it can be hard to fish because great clumps of ranunculus come drifting down river, uprooted upstream by man and bird. Canoe activities are unchecked and hugely destructive, and swan populations are no longer kept to reasonable proportions by river keepers. Until both these factors are discussed and dealt with, our ranunculus beds will continue to disappear.

Or, of course, we could adopt Tim’s reasonable, sensible, relatively cheap solution to the problem. But I would not advise that. When the Environment Agency stumbled on what Tim was doing, rather than praising him, they immediately ordered him to take the fences down. Perhaps a simple solution is not what the scientists are looking for any more? 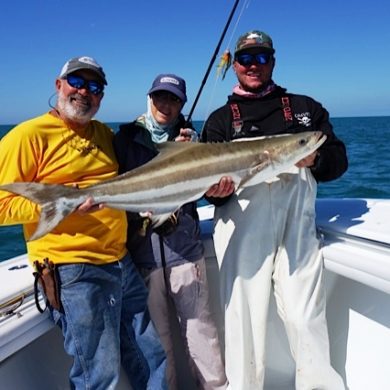