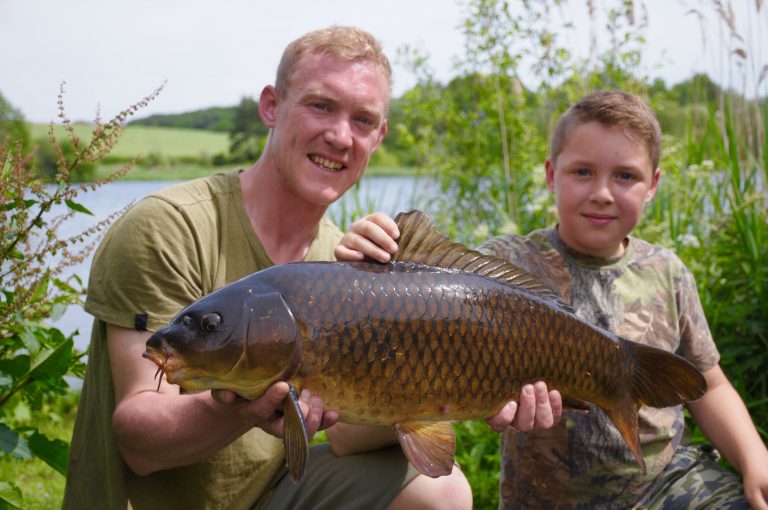 Partly because I was a teacher for many years, and partly because of my two TV series ‘Fishing In The Footsteps Of Mr Crabtree’, I have been asked a thousand times over the years about how you get modern children into fishing. There’s a quite obvious answer I feel, but it does not necessarily fit well with present-day neuroses.

I am reading a quite exhilarating book, called Wayfinding, by Michael Bond. It’s subtitled The Art and Science Of How We Find and Lose Our Way, but it is Chapter 2 that fascinates me, and which is so relevant to my first paragraph. Right To Roam talks about how children develop their spatial awareness, and it is a damning indictment of how we have been treating kids for decades. These are the most dramatic moments in this revealing chapter.

Kids, left to themselves, roam far, far, further than parents think. On average 22% further, sometimes FOUR TIMES further. This is how adults now over the age of 40/45 learned to navigate, and develop the art of finding their way. When I (and probably you) was a child, I was out every non-school day, dawn to dusk, alone or with mates, learning to discover the world around me. We all started life as compulsive adventurers, and it is part of our survival strategy for adult life.

Today, this “home range” that we enjoyed as kids has shrunk by more than 90% in many cases. In England, the percentage of under-elevens allowed to go places by themselves has dropped from 94% in 1971 to 7% in 2010, and is declining year on year. 25% of kids now play out, compared with 75% even a generation ago. Most kids are supervised every waking minute of their day.

The reasons for this are both real and perceived. It is true that road traffic has grown considerably since my early experiences of traffic in the 1950s. But even more insidious is the imagined threat from child predators. Madeleine McCann. Milly Dowler. The media’s obsession with such cases has lead to the wildly exaggerated belief in the actual threat. In 2016 four children under the age of 16 were killed by strangers, whereas the cold truth is that FAR, FAR more children are killed by by their parents or step-parents.

Because of the above, it is now deemed culturally unacceptable for children to be allowed to roam free. This means that, more than ever before, children have no link with the outside world and live in a protected bubble, a virtual world rather than a real one.

The US psychologist Peter Gray has pointed out the dangers in this situation. “Lack of free play may not kill the physical body but it kills the spirit and stunts mental growth… Free play is the means that children learn to make friends, solve their own problems, overcome their fears and generally take control of their own lives. Nothing that we can do can compensate for the freedom we take away.”

Given all this, concepts I have been preaching for twenty years at least, it is hardly any wonder children have no idea what it means to cycle off for the day with sandwiches, mates, and a fishing rod. Fishing for all children is the odd day with Dad when he has a moment. Dad does pretty well everything, and the learning experience is minimal. As is enjoyment, challenge, and sense of personal satisfaction. Everything that made angling compelling for you and me is now lost. The experience is drained of any colour, and hardly any children see angling as a sport at all.

In Part 2 of this I’ll try to explain the idea I have to rectify this situation, at least in part. 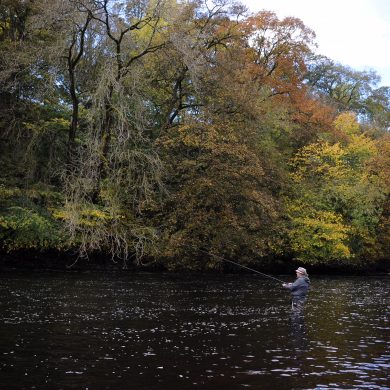