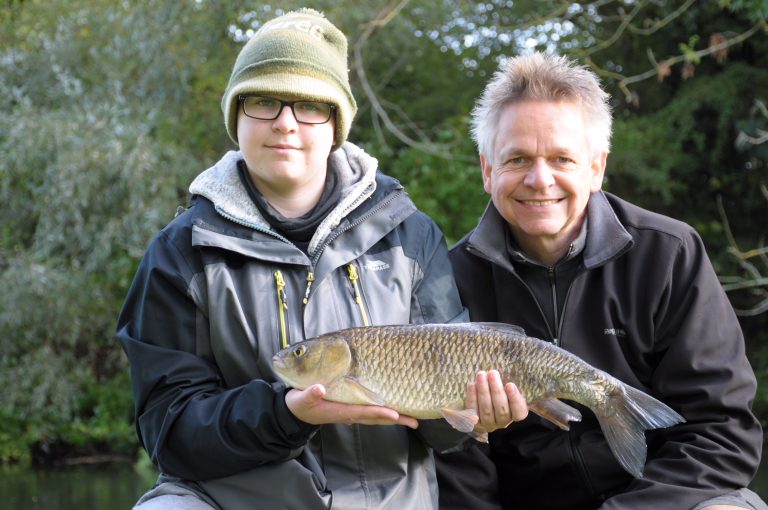 I had a dream. Three years ago, I managed a 97 acre wetland site in mid-Norfolk. I called it ‘Snow White’: there were seven lakes, and one of them held tiny, stunted tench, and the name seemed to jump out at us. A mile of the Wensum was included in the package, along with alder carr, reed beds, woodland and ancient meadow. The plan, well advanced, was for a very small number of glamping units where families could stay and enjoy a true wildlife experience. There were otters, badgers, foxes, rabbits, and the bird life was extensive. There were orchids and newts and toads in the shallow scrapes left after excavations had finished. At night the sky was a maze of stars, and at dawn the deer came from around the valley to drink in the pools. The whole area was completely secured by fencing, and the peace was profound and unbroken. My hope was that children would come and be released from the ties that bind them in their normal existence today. Providing they could swim, and perhaps wear buoyancy aids, they would be safe to fish and explore pretty much as they wished. Parents would be there, but at last in the background, only needed as a last resort. Of course there would be legalities to deal with, but I was well on with these when the owner died. Overnight, my job and my vision were binned, and the place now is seeking permission to develop as a major caravan park with tarmac roads everywhere.

My inspiration had in large part come from a filming session at Broadlands Lake in Hampshire. It was some years ago, and I do not know the policies in force there now, but then the child stars with me had a ball. Broadlands is a huge site, like Snow White, and when they weren’t required, the kids just disappeared for hours at a time. You’d sometimes see them on the skyline, or hear them whooping in the distance, and they’d come back flushed with the thrills of freedom. During the same period, I was involved with the angling club at Brackley, which focused successfully on giving children freedom to fish as they wished on their water. I also helped at Poringland Lakes in Norfolk, where a five acre site was left to nature in the midst of housing development. Children could use this as an extended garden, and learn skills that those of us from earlier generations took for granted.

I have recently returned from a visit to Scotland, where I met with a visionary landowner who wants to see my Snow White concept through to completion. On his 14,000 acres, high-end cabins will be sparsely dotted, and parents will be encouraged to allow their children to explore and find their own dens, paths, and secret worlds. My message is obvious, and needs no further banging home. Can we urge fisheries and clubs just to think how we can give youngsters freedom, safely, legally and responsibly? There are difficulties for sure, but the rewards are infinite.

In no way, in any of this, am I blaming parents, who are only obeying the dictates of society, and even the law in these modern, risk-averse times. My parents, perhaps yours, went through the war and were more gung-ho as a result, but even they insisted I took my Cycling Proficiency Test, learned to swim half a mile, and joined the Scouts so I could read maps and a compass. Though I did not know it, they were preparing me for a life of self-sufficiency from the age of five. And I do realise how invasive the nannying aspects of today can be. For example, I reckon I have driven well over a million miles in my life with nothing but old maps at my disposal, and I can barely ever remember losing my way home. My present car has a Sat-Nav system. I’ve driven 9,500 miles in it and have been completely and utterly lost three times. The droning woman who is my constant companion has destroyed my innate sense of direction in a year, so who am I to claim the higher moral ground any more I wonder?

As I write this on the 23rd April, I cannot ignore the fact that there is a ‘Right To Roam Day’ planned for tomorrow by the Right To Roam Campaign and Extinction Rebellion. I hasten to add that any connection between the title of the group and of my comment here is purely coincidental. I actually deplore their call to swim in rivers and lakes controlled by anglers, and walk wherever their heart’s desire leads them. Do not the organisers of this hot-headed scheme know this is exactly when fish are spawning, ground birds are nesting, and rare wild flowers are just pushing through? Perhaps if they had learned about nature organically as children they would be doing this more rationally? Yes, of course I want people to reclaim their connection with the wild, but to do this with proper sensitivity and knowledge of how to go about it. 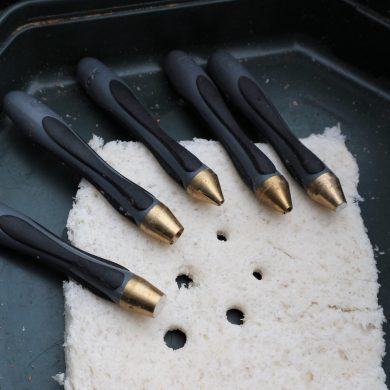