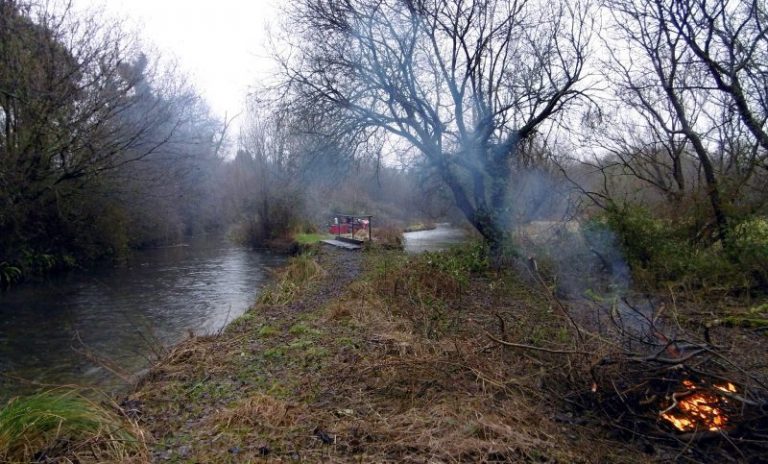 Diary of a Riverkeeper on the River Test

As January moves into February, Chris de Cani’s ‘Diary of a Riverkeeper on the River Test’ flows on…

Chainsaw work continues, balsam poplar stumps have been burned, vistas have been created and my new saw continues to perform well. For five consecutive days night time temperatures dropped to between minus five and minus seven and a big fire on a clear frosty morning has been a welcome addition to the working environment. We are currently attending to the forces of crack willow that have taken up position on the top shallows, I last went at them about five years ago which is a little too long, three years is about the max as they can really impact on weed and marginal growth if allowed to run riot. It’s the time of year for funny birds, and there is something up where we are working that I have yet to identify, it makes a funny noise that I’ll not try to replicate vie the medium of the written word but as soon as I have identified it rest assured it will be writ large on here. There are many redwing and a flight of canaries that on closer inspection in good light proved to be yellowhammers. Child A also reported a bird making a funny call on her return late one night from work, too early for the Nightjar so with the amount of lurgy about the place at the moment my guess is an owl with a cold.

There now follows an appeal on behalf of the RSPDP (Royal Society for the Protection of Depleted Aquifers) – Crikes we need rain.

I’ll say that again for the sake of emphasis. 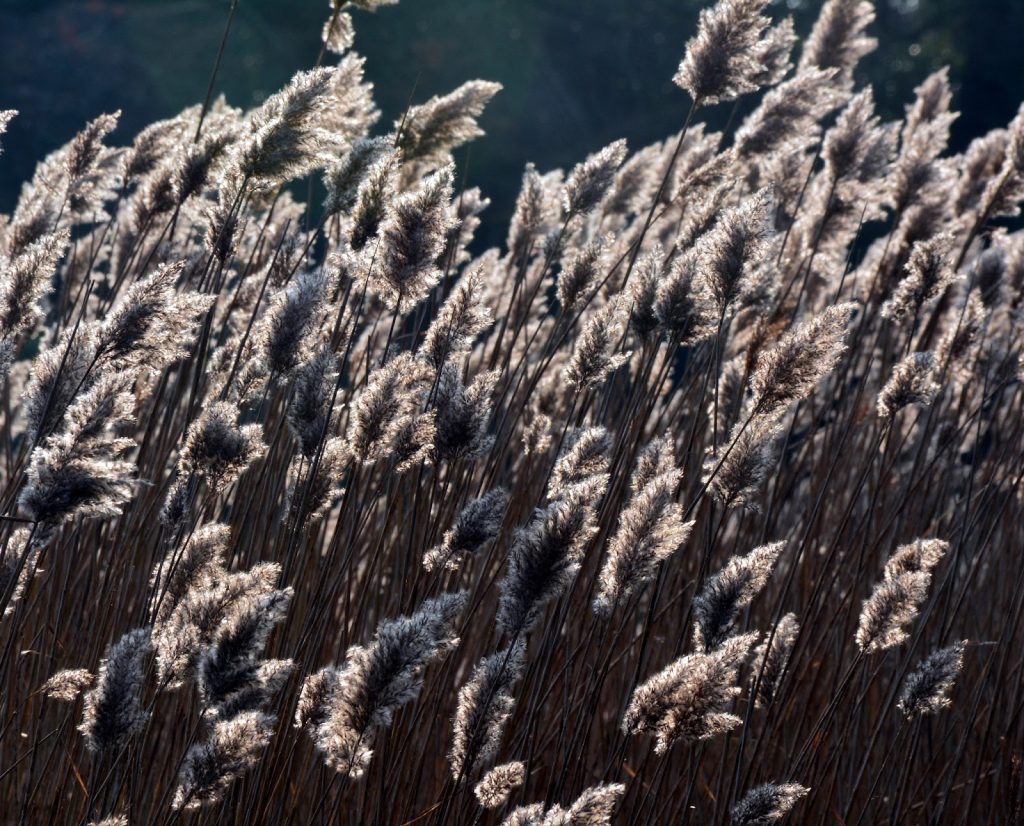 Yet the media and public disconnect from what constitutes good meteorological conditions for a particular time of year increases daily: our local news programme has just declared the current week a wash out, with scattered showers forecast and spells of prolonged drizzle.

A position has arisen for a suitable candidate to fulfil the position of promoter for a wet week in winter in the South of England. The candidate shall possess excellent communication skills and be able to get a simple message across in words of no more than two syllables to a large audience with limited appreciation of the subject.

Last week, with a view to prolonging life, we walked six miles up and down the river Hamble. It is a place we have driven by countless times, watched cricket matches within a mile of its banks and yet it remained relatively unknown territory to us. Parking among the cravats and Breton sweaters much favoured by the Howard’s Way set in Bursledon we headed north on the left bank, through a few marinas under the M27 then out into the marshes round a creek and into the Manor Farm Country Park where we encountered four hundred or so cross country runners charging at us down a narrow path. There were runners from across the county and while the leader was obvious it was difficult to determine when the last runner was due through in order for us to complete our trek. 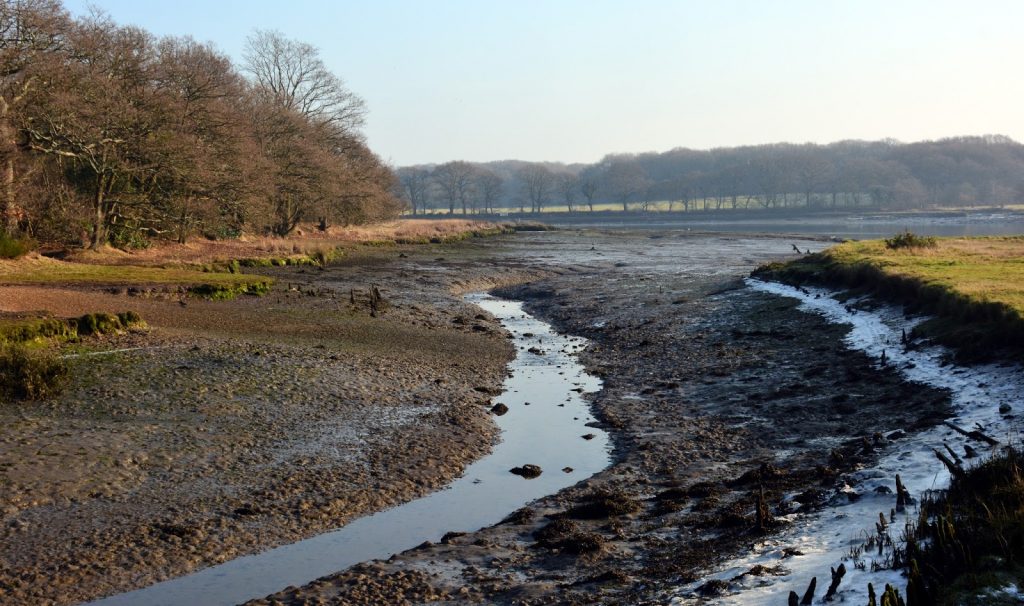 We stood by the side of the path and noted the change in body shape and BMI as the field progressed until a chap on a bike sporting the requisite high viz whistling the theme tune from “Chariots of Fire” arrived chivvying along the endomorphic back marker.
It’s a great place for a walk and surprisingly peaceful, placed as it is between Pompey and Southampton and its proximity to a very busy motorway, it just gets a bit crowded when Zatopek and Mary Peters et al turn up.

The chickens continue to present us with the gift of eggs with every other one a double yolker, production is increasing and I move their pen every other day as I have delayed their release into the paddock until the threat of flu has passed.

A friend enquired recently if I had caught the Andrew Marr show on Sunday, to which I replied I had cancelled my subscription to the show. After six days a week of despair at edicts being issued and rhetoric uttered in all corners of the globe, Sunday once again serves as a break from the outside world, so apologies to the Andrew sisters (Marr and Neil)

I really value a one day a week break from the grim madness that currently grips planet earth (and feel free to make a contribution here Tim Peake rather than putting all your efforts into blagging another free trip into space) and now a Sunday is spent immersed in the three W’s.

Not ‘Worrel, Weekes and Walcott’ but ‘walks, wine and Wodehouse!’

A brief word from Wooster:

“… in the course of a beano of some description at the Sherry-Sutherland, I made the acquaintance of Pauline Stoker.
She got right in among me. her beauty maddened me like wine.
“Jeeves, ” I recollect saying, on returning to the apartment “who was the fellow who on looking at something felt like somebody looking at something? I learned the passage at school, but it has escaped me.”
“I fancy the individual you have in mind , sir, is the poet Keats, who compared his emotions on reading Chapman’s Homer to those of stout Cortez when with eagle eyes he stared at the Pacific”
“The Pacific, eh?”
“Yes, sir. And all his men looked at each other with a wild surmise, silent upon a peak in Darien” 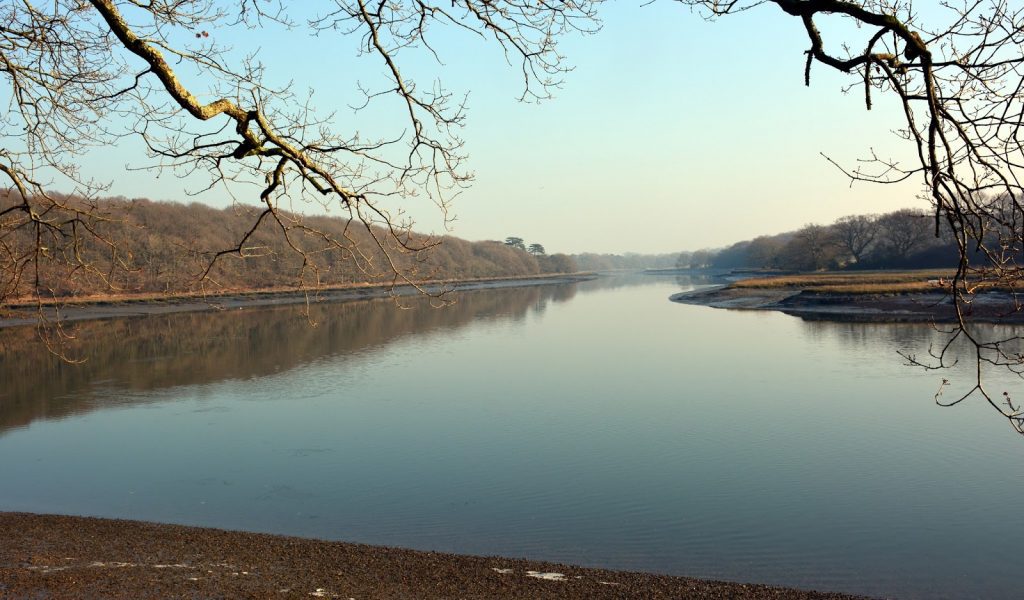 In other news, I’m a few weeks away from the 25th anniversary of my current employment. Protocols dictate that carriage clocks are de rigueur at this juncture but the well preserved form of the lady who sleeps on my left and my own withered husk, each born three days apart confirms the thesis that time moves at differing paces for different people and all aspects of horology are hooey, or was it Astrology?

No matter, if we can all agree that one of the “ologys” is hooey we’ll move on

To mark the 25 year event “the firm” have stumped up for, not a clock, but a fantastic trip to Italy where Madam and myself will both break new ground and revisit a few old favourites – report to follow.

Start typing to see results or hit ESC to close
salmon fly fishing chub roach pike
See all results
More Stories
Fishing at Bintree Mill on the Wensum
This website uses cookies to improve your experience. We'll assume you're ok with this, but you can opt-out if you wish.Accept Reject Read More
Cookies Policy