The deliberations by Commission members were brief and entirely supportive.  Commissioner Brian Yablonski said, “this is the most significant thing we can do for tarpon.” Following their favorable ruling, Chairman Kenneth Wright added, “there will be a chapter written in a book about what this commission did today.”

Bonefish and Tarpon Trust is pleased with the outcome, which protects tarpon in Florida waters, and extends catch and release regulations into the federal waters off of Florida, and is deeply grateful to all of our members and supporters who participated throughout the process of making these regulations a reality. Your support made a huge difference, as several commissioners praised the thoughtful and informed letters they received from Bonefish and Tarpon Trust supporters leading up to the meeting. “It took teamwork on many levels to get these new regulations enacted,” said Tom Davidson, BTT’s Chairman, “and we are very thankful for the Commissioners’ forward-thinking actions. These new regulations have brightened the future for Florida’s bonefish and tarpon fisheries.”

Thank you to everyone who supported BTT’s efforts to make these regulations a reality.

If you are not already a member please consider joining us today – click here! 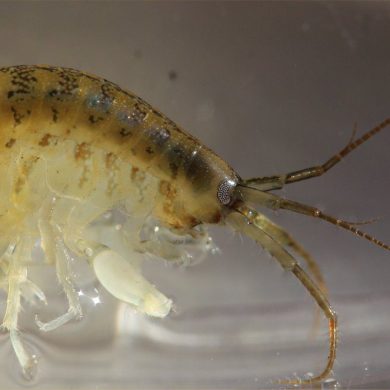