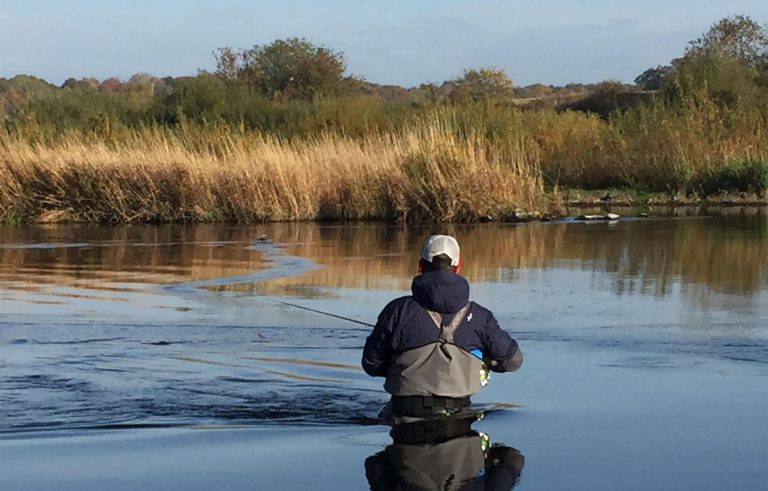 Fly Fishing in the UK

Fly Fishing in the UK 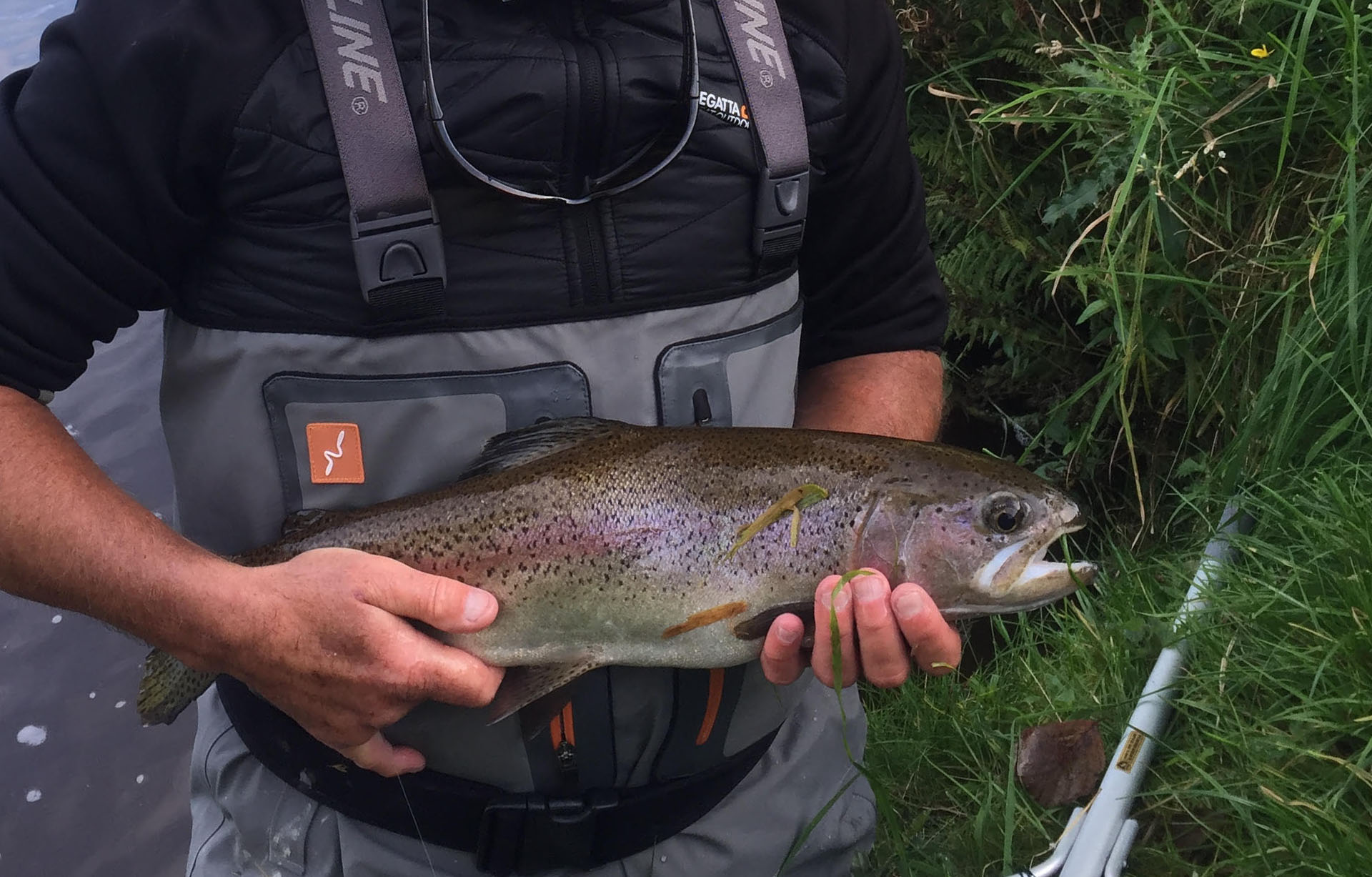 As one of my friends Leslie Holmes always says “the tug is the drug”, that’s what keeps us coming back. It’s not just catching fish yourself though, I take great pleasure when a client contacts me to tell me how pleased they were with your tuition or how they have now started having success out on the water with their catch rates. I recently had a client for double handed lesson who was going to the Tweed on a works fishing trip. He had been the previous year and struggled, so decided to take a lesson which would hopefully help him be better prepared for his trip. I worked the guy really hard and by the time we had finished he was comfortably casting a long line and had the ability to change direction in different wind conditions. 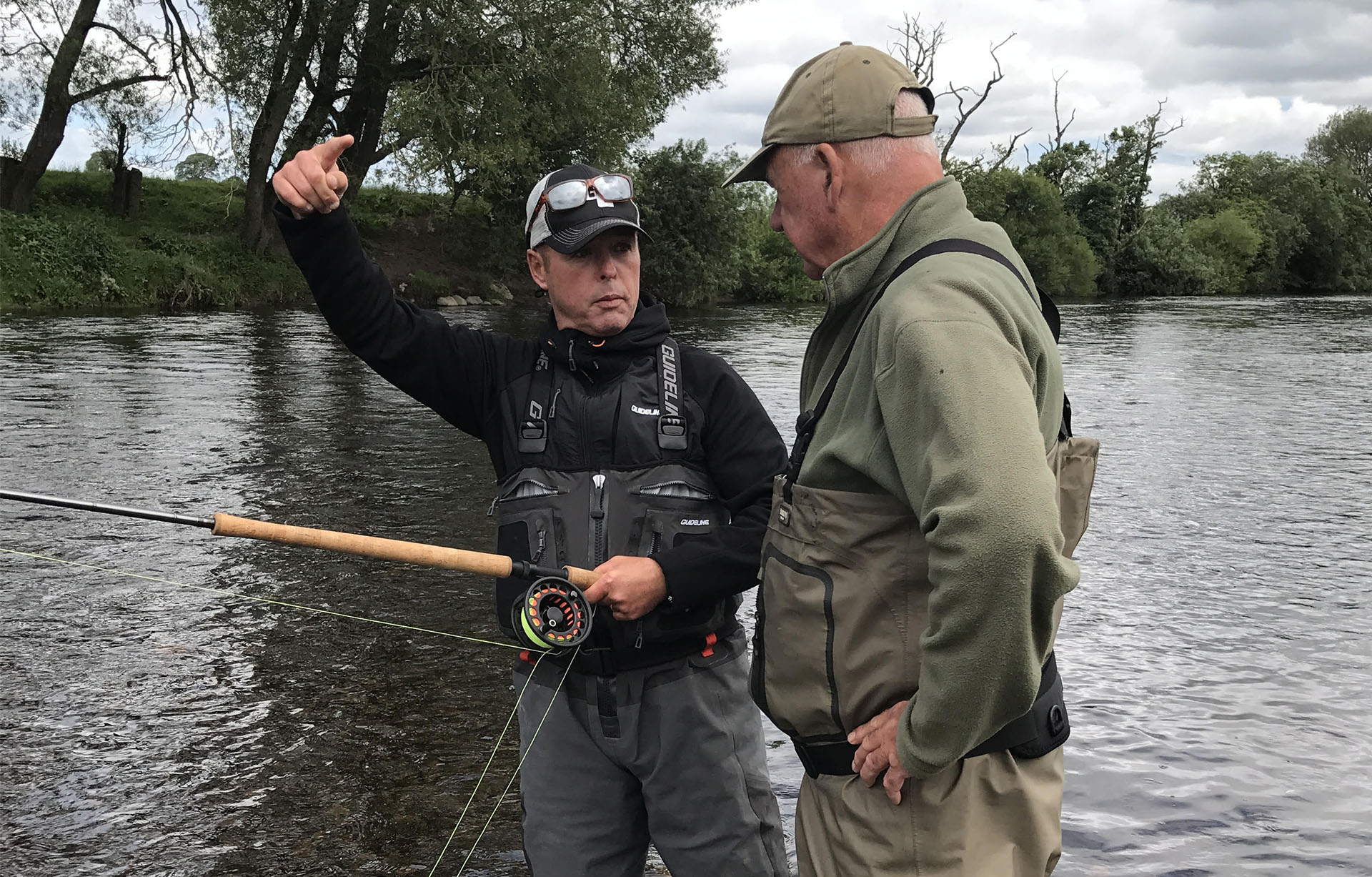 He left the casting pools promising me he would work hard on what we had covered. Approx three weeks later I received a photo message from the gentlemen. When I opened it, there was not one, but two pictures of Salmon both about 15lb he had caught on his three day trip. I must admit this also gives me a real buzz. It’s great when you get a client who is super focused and prepared to put some work in. 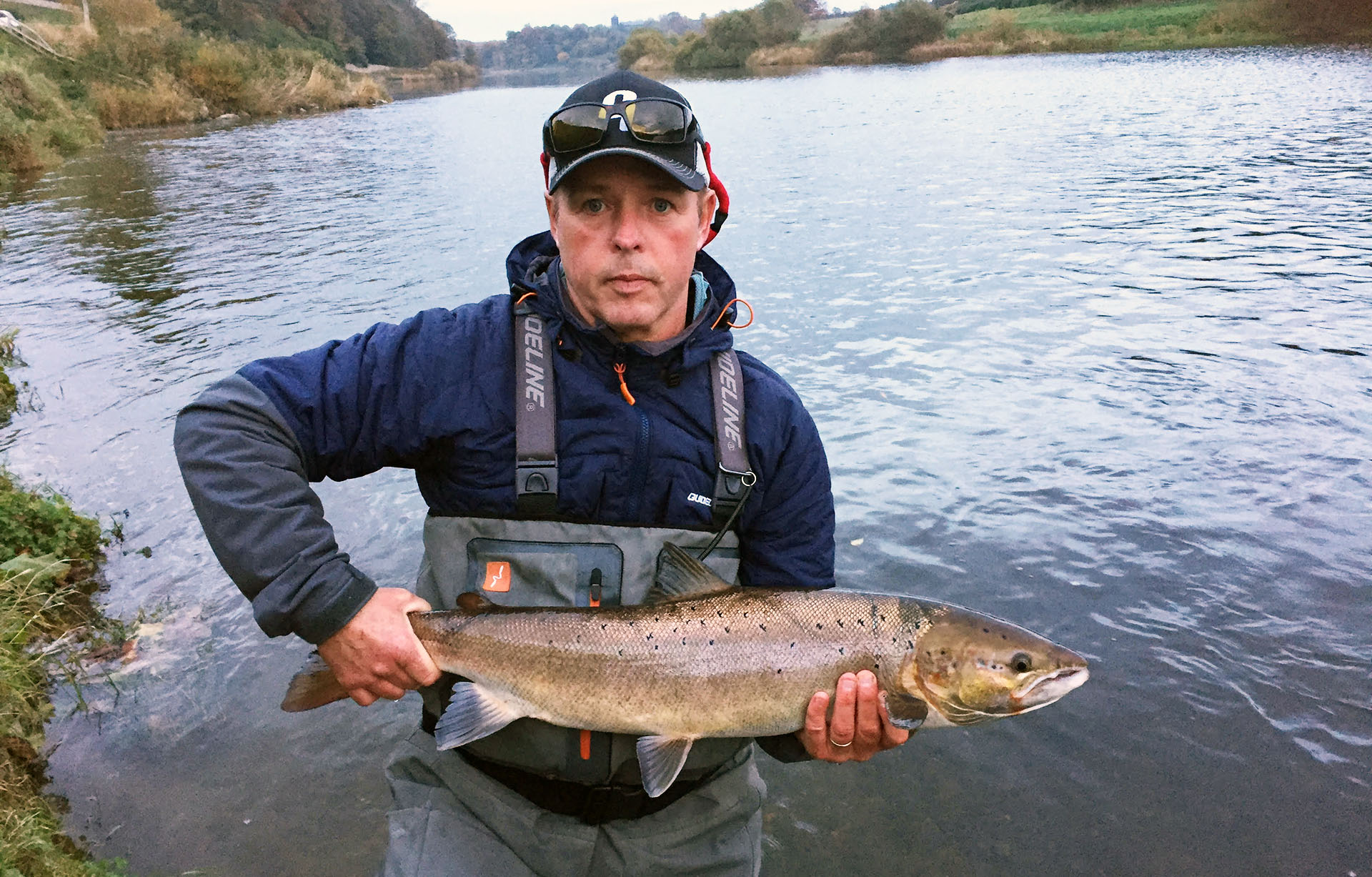 The hard work paid off. Two Salmon in three days is excellent by anybodies standards!

If you would like a GAIA Instructor to help you put theory into practice, get in touch with your local GAIA instructor and have a chat about your requirements. 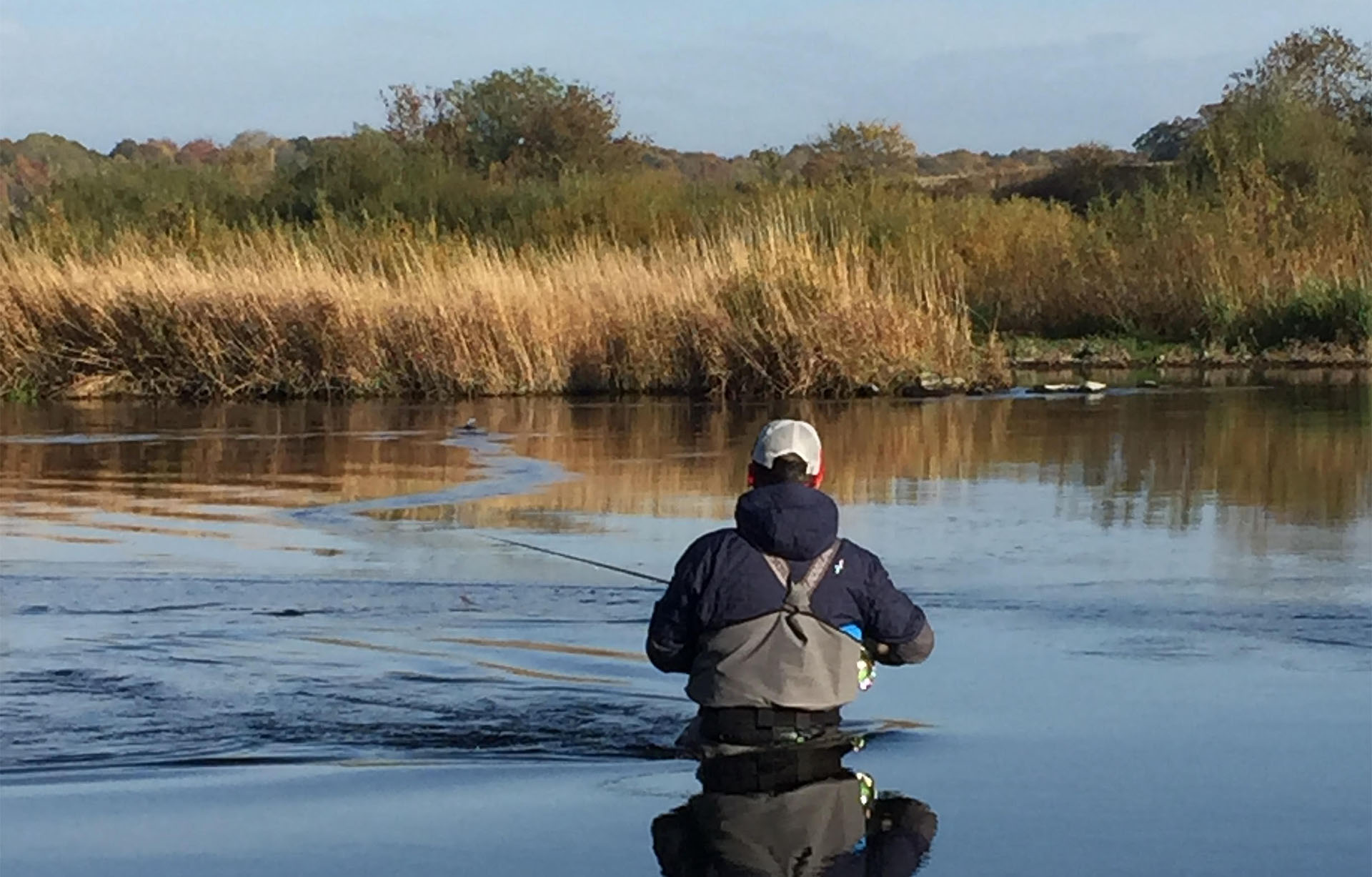