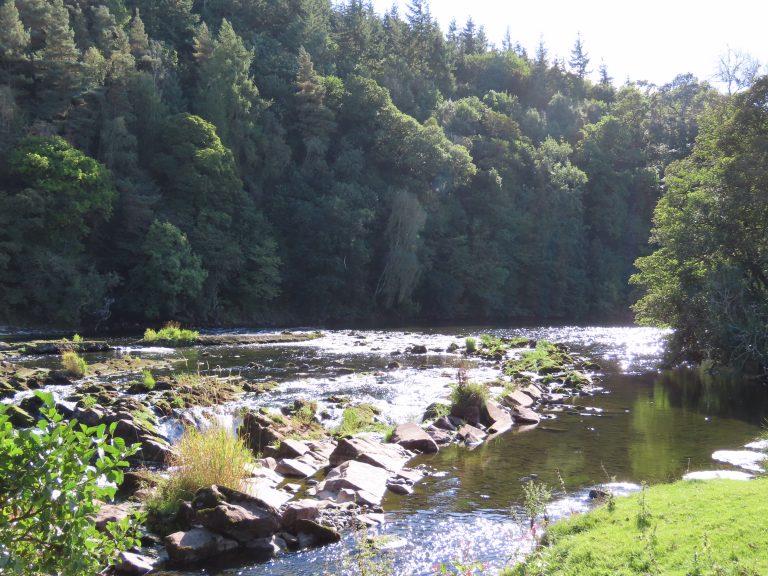 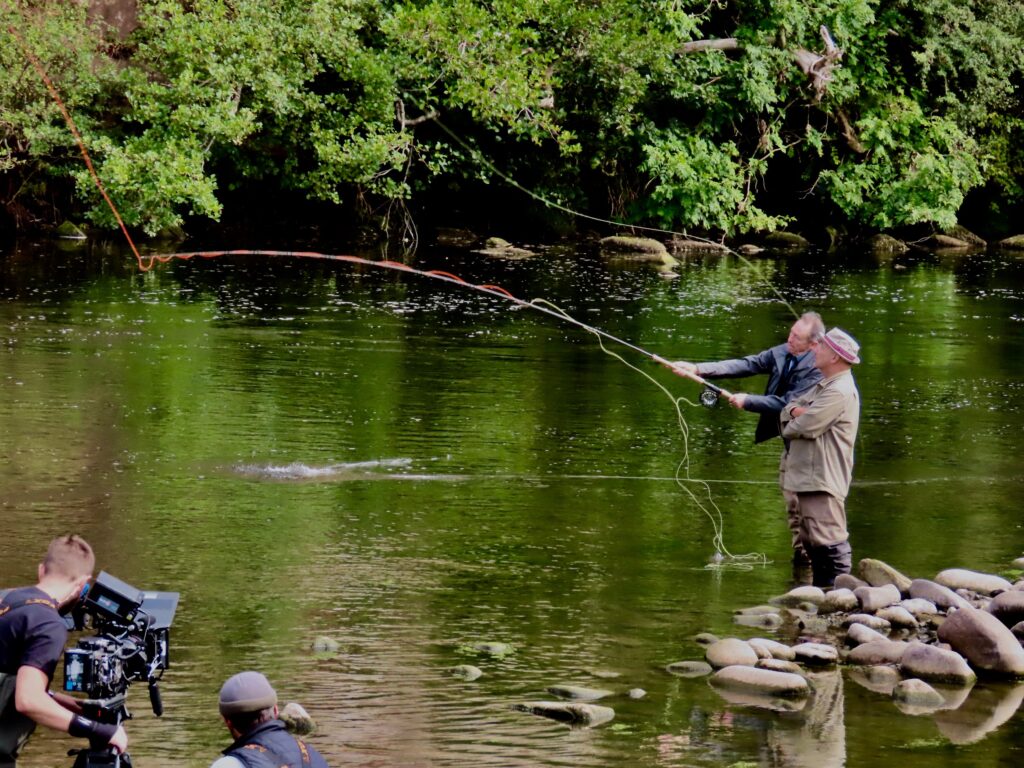 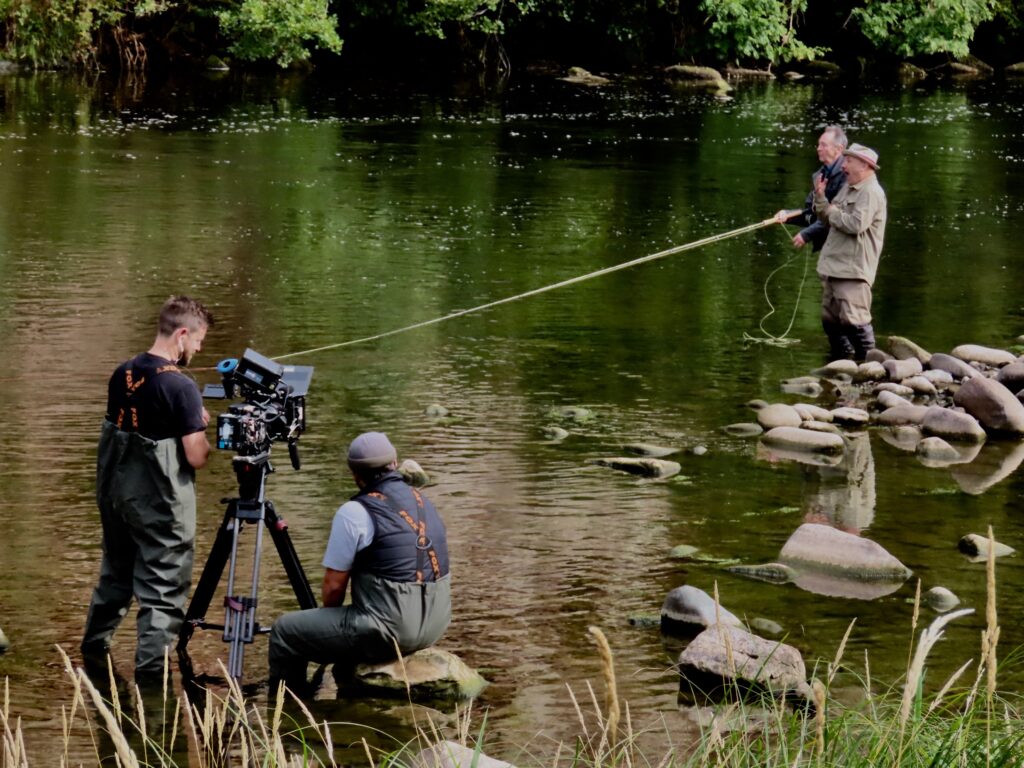 I wonder what you made of Boxing Day’s Paul and Bob offering? Perhaps coarse anglers didn’t relate to salmon, and perhaps salmon anglers saw holes in technique to gripe about?.. and I’ll admit that Bob’s casting style can be idiosyncratic, to say the least. I think what we can agree about is that to catch two salmon from English rivers in a filming situation is a feat Paul and I thought would be impossible to achieve. It was only done so through the help and generosity of Anne, Serena, Linda, Victor, Andrew, Willy, Philip, and others really too numerous to name. It was as though every salmon angler in the North was willing to pitch in and help us catch the impossible. If ever there was a team effort, this was it.

I really think all I should do is concentrate on the message of the programme and reinforce the theme of goodwill that ran through it. Bob notably told us “To remember the good people in your life” and that, really, should be enough for us all at Christmas. The choice of guests was spot on. That Gazza should discuss his issues and the help that angling has afforded him was important. That our travelling doctor should emphasise the importance of companionship in relation to mental health only reflects the succour Paul and Bob receive from each other… as I do from my fishing mates on a daily basis.

I could dig around for things to complain about, but I felt the rivers looked beautiful, the landscapes were glorious, the music was uplifting, and even the fish looked majestic. Even Ted has become the UK’s most recognisable dog… for some reason.

If it’s not blasphemous to say so, I think even God must have been on our side on this one. I doubt if there was a single day in the run-up to filming when Paul was not on the phone, stressing about catch reports on the Tyne or Eden, and worrying about weather reports and rain forecasts. Not catching a salmon would not have ruined the show, but the fact that Paul and Bob did both catch somehow, for me, reinforced the message of goodwill. Illogical, I know, but that is how I felt. Those salmon somehow gave the programme an extra validity.

As we should know, the Animal Welfare (Sentience) Bill is doing the rounds at Westminster at the moment. It aims to tighten the way in which we treat vertebrate creatures… like fish. One thing Paul and Bob do is to treat catches with exquisite care. “And Away” is a motto we could all adopt as New Year resolution. 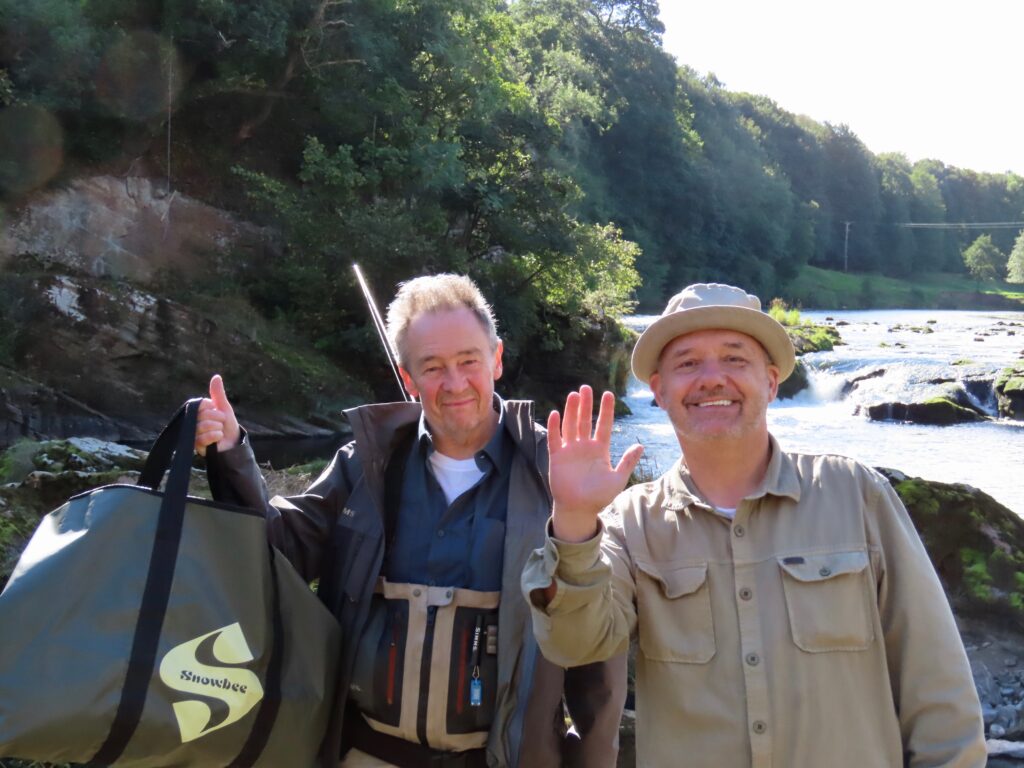 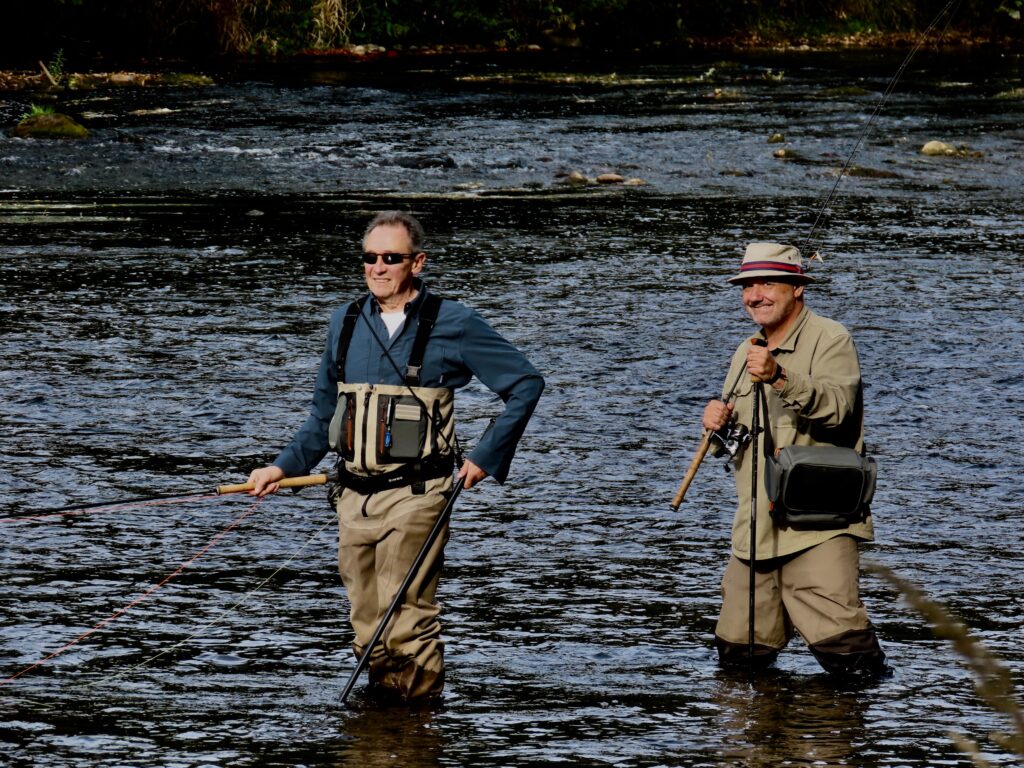 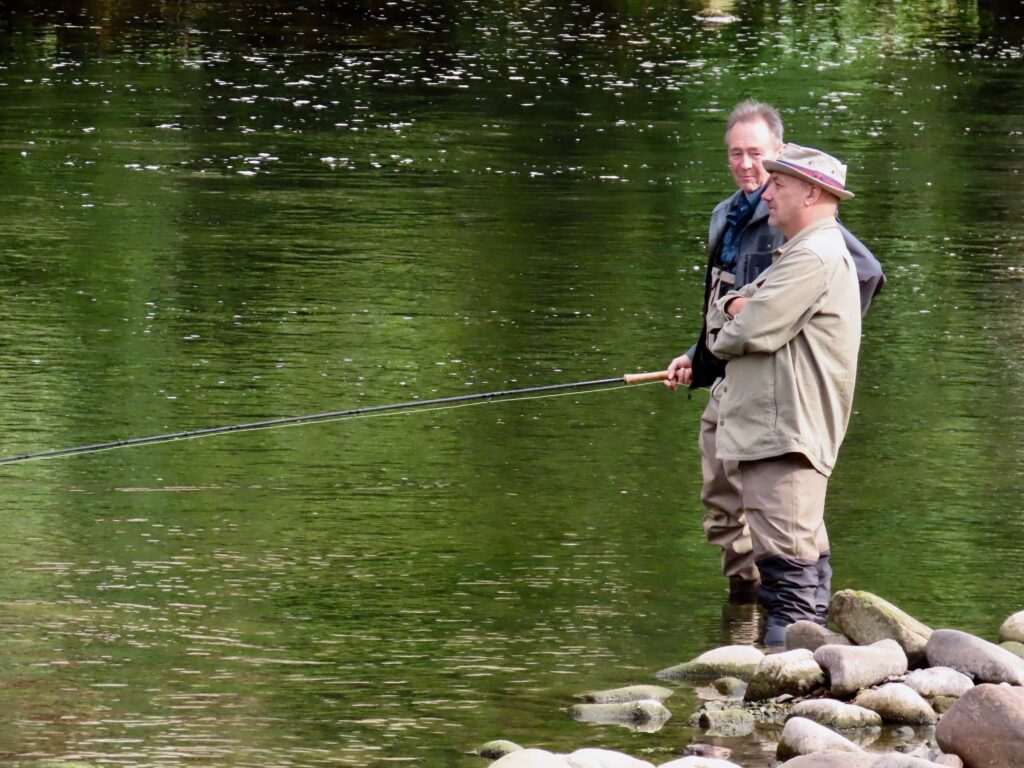 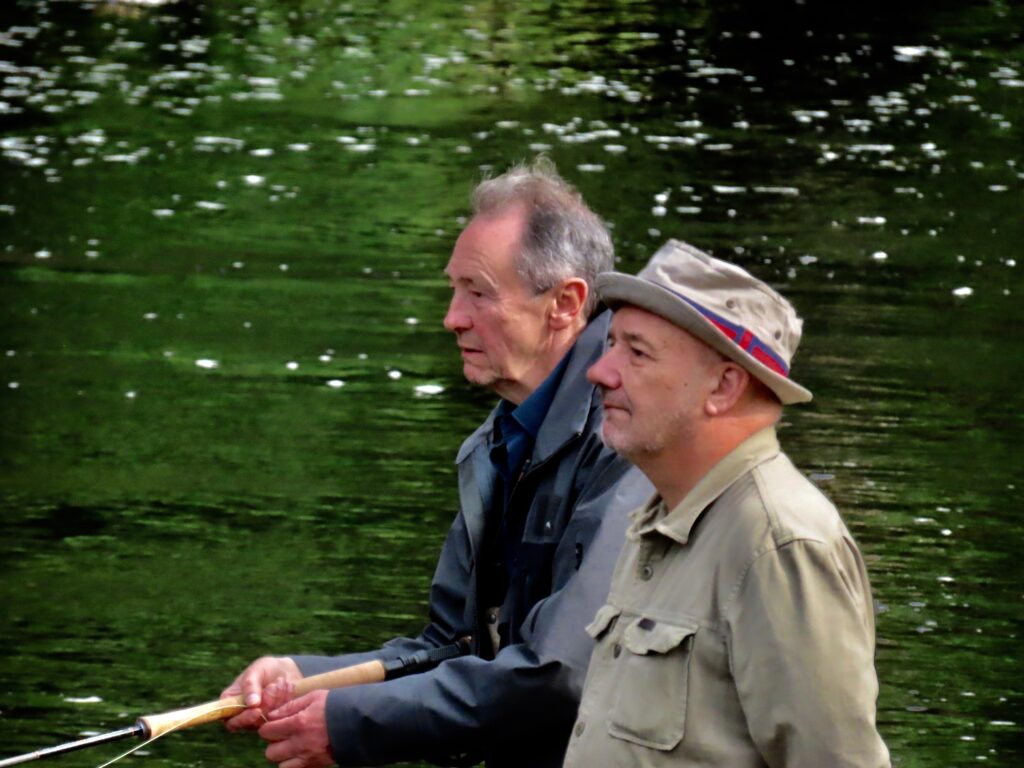 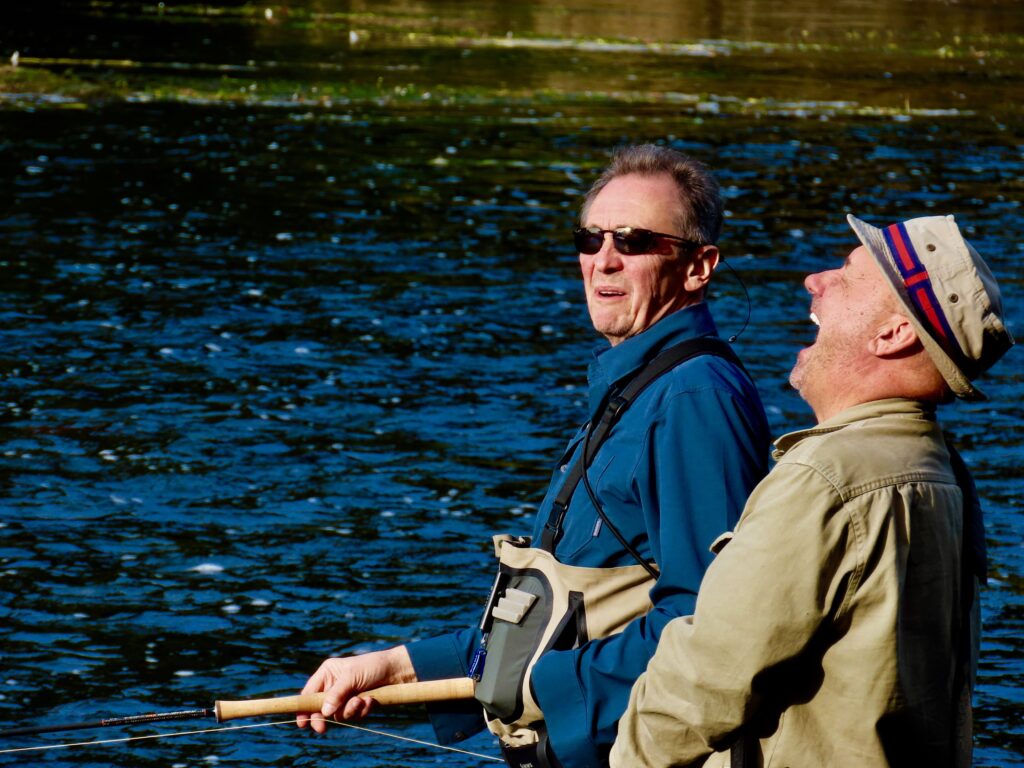 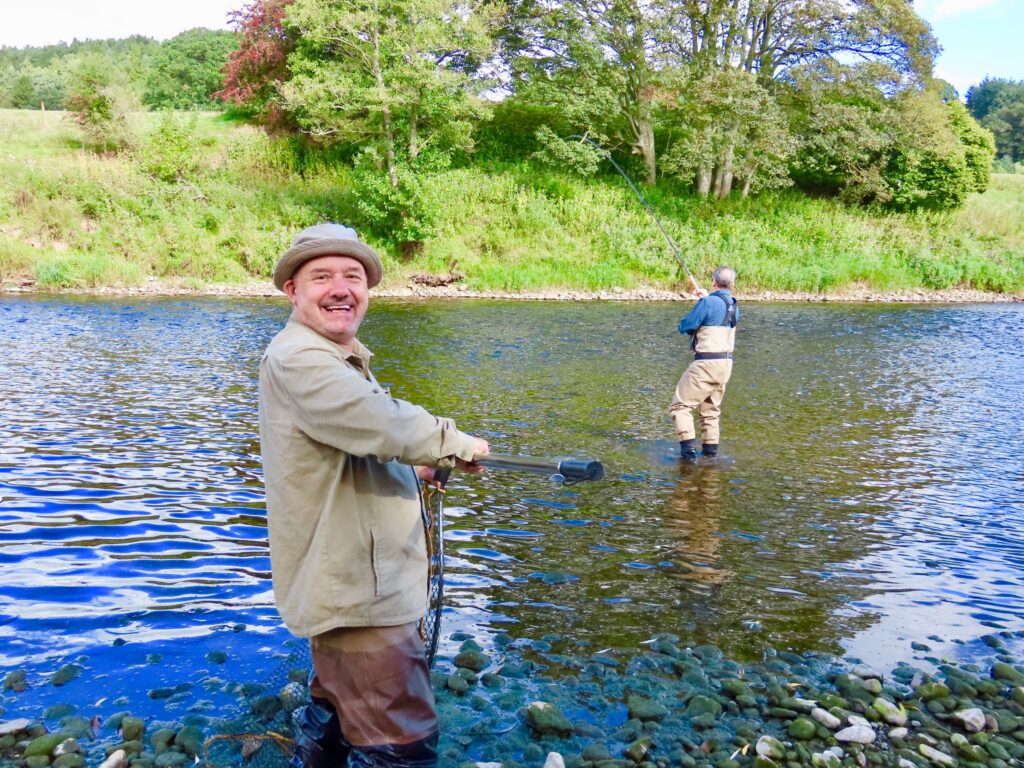 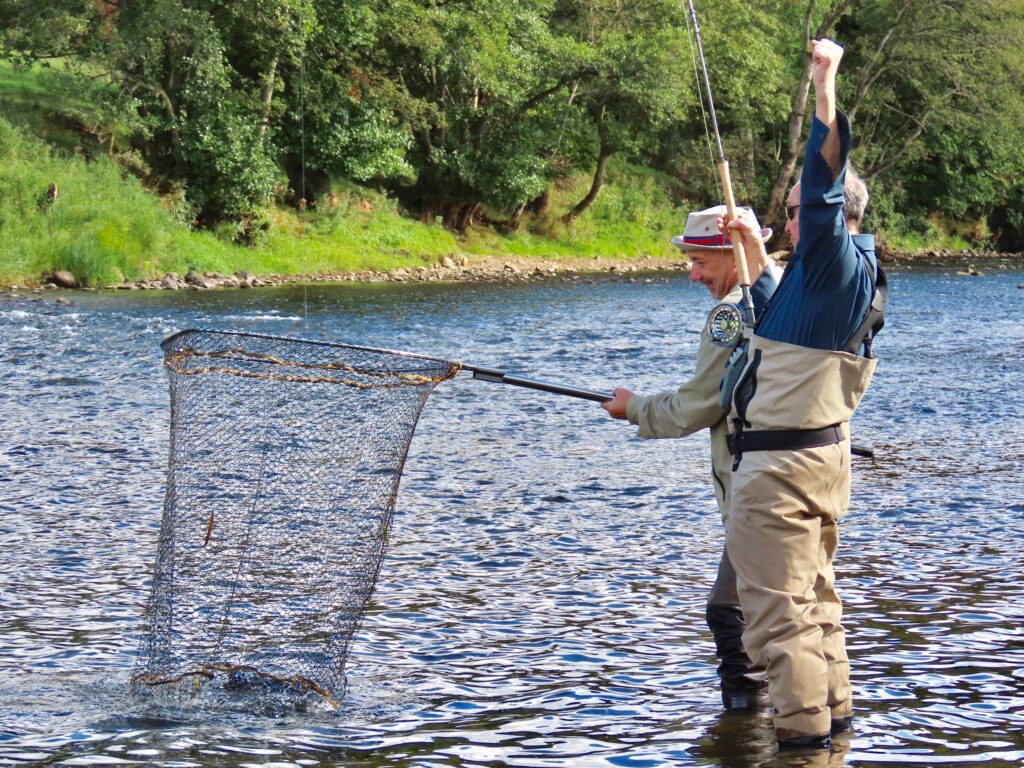 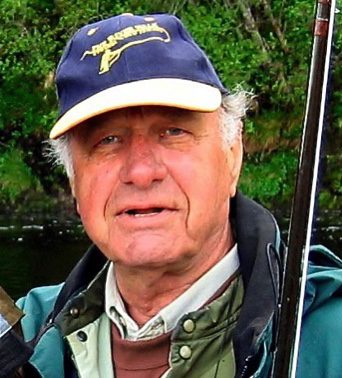