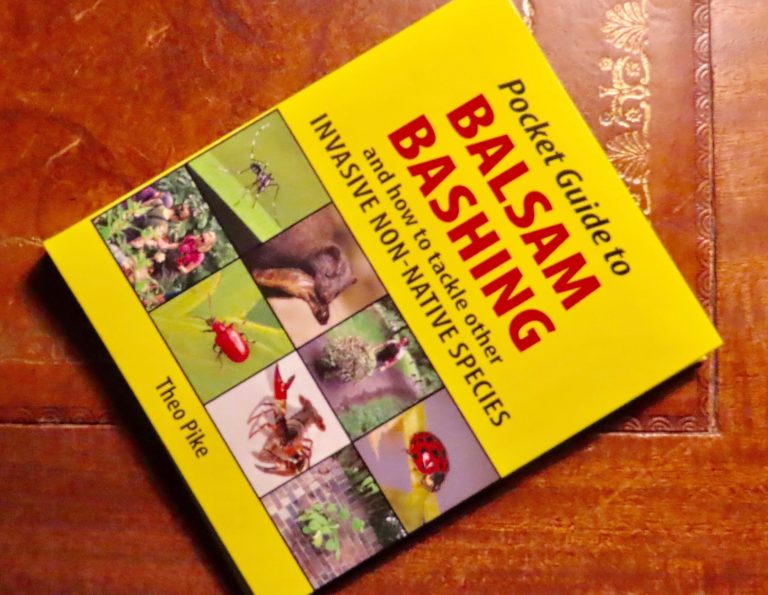 In Praise of the Pike – Theo, that is! 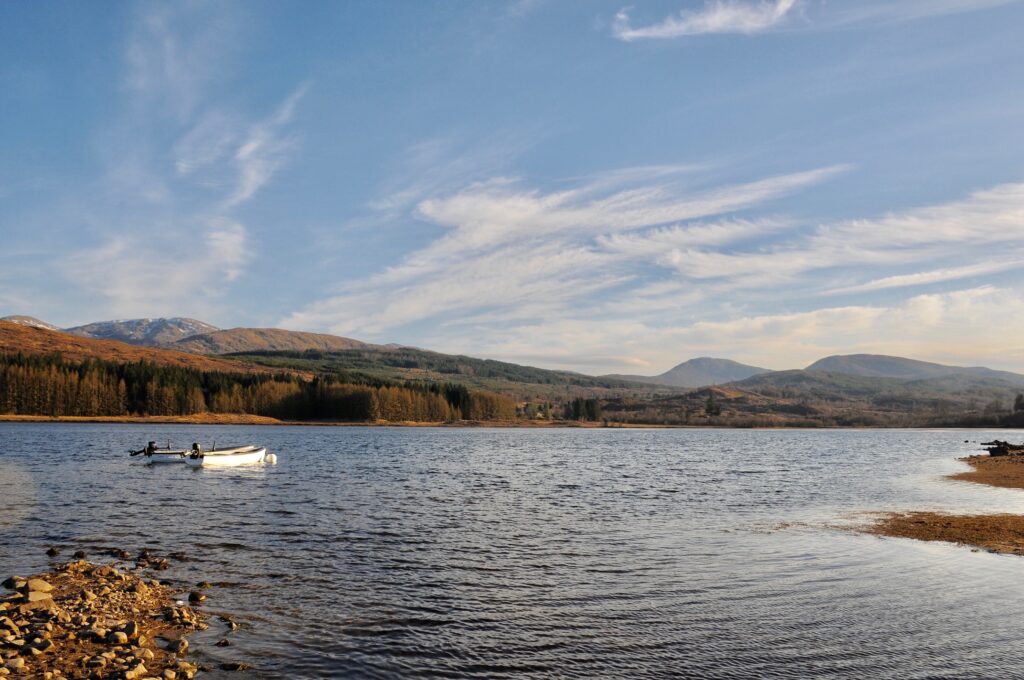 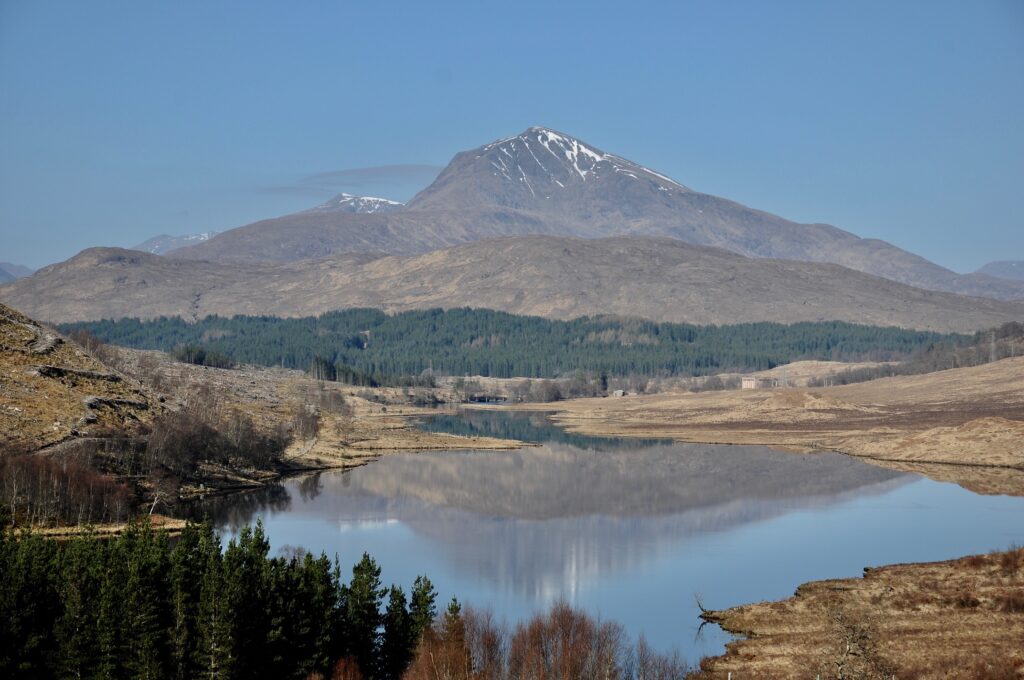 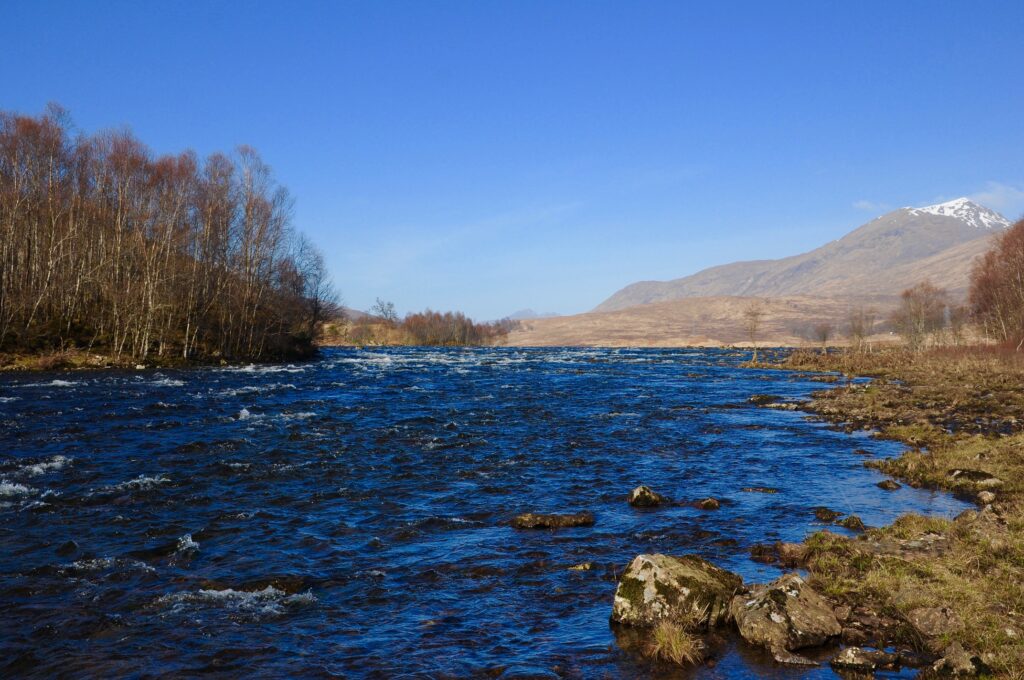 It seems that I cannot avoid Theo Pike. Yesterday I received an email from him, quite out of the blue. Today, my wife comes home with a handy guide to invasive species called The Pocket Guide to Balsam Bashing and which is written by… Theo Pike. And of course, not long ago I reviewed the excellent Wild Trout Trust book, Not Really Fishing, edited by Denise Ashton and… Theo Pike! So, let’s look at this particular Pike in more detail.

It can seem that most of my words are about the greats from the past and perhaps that obscures the emerging greats of the present. You have to be impressed, I think, with “youngsters” like Theo, I certainly am. (I don’t know how old he is, but when I have met him at Game Fairs in the distant past, I wondered what he was doing out alone!)

The Pocket Guide to Balsam Bashing (now available as an ebook from Merlin Unwin at https://merlinunwin.co.uk/products/pocket-guide-to-balsam-bashing?variant=33908220985475 btw) is only the tip of Pike’s iceberg. His literary output is already significant, and I was one of thousands who loved his book Trout In Dirty Places. Perhaps that flags up Theo’s greatest contribution so far, encouraging trout where you would not expect them. His website urbantrout.net is a cracker, and even details work done on the dirty old Irwell, a Mancunian ditch I used to sing about in the Old Trafford Stretford end when Denis Law was king… (“From the banks of the river Irwell to the shores of Sicily, We’ll shout, shout, shout for United to win the football league”… if you are interested.)

After moving from South London to Somerset, Theo is now Trout in the Town officer for the South of England – reading the Wild Trout Trust’s latest newsletter at https://www.wildtrout.org/assets/files/library/WTT-Newsletter-2021.pdf, I love his description of the work they have done on the river Sheppey at Shepton Mallet, and the whole concept at the Trust of Trout In The Town. This whole initiative is outstanding surely. Pike is part of a movement that gets things done, and doesn’t just talk a good game. Pike is part of a movement that brings trout to the masses, and not just the crusty dry fly fisher on the Itchen. Pike is an author who tells us to get down to the Wandle (where he has done much work) and forget about the detritus and catch a wild brown.

Theo’s email was asking about ferox trout and my history with the fish last century. He wonders about Loch Rannoch, which I wrote about in my book In Wild Waters… I think. I don’t actually have a copy myself, I admit. I am sure that ferox still inhabit Loch Rannoch, and my fishing partner at the time, Roger Miller, and I had brushes with them. Looking online, it would seem that the old hotel there has completely been absorbed into a fifty two bedroom spa establishment with indoor pools and the rest. In our day, there were perhaps eight rooms and two bathrooms, a tiny bar and a menu featuring three dishes of the day. We loved it!

Theo also asked about the thinly disguised Dick Down hotel I talk about as a centre of the ferox universe. Dick Down, as many have realised over the past thirty years, was not at Rannoch but in Glengarry. It was called the Tomdoun Hotel and it was legendary and even more wildly bonkers than I described it at the time. It made Faulty Towers look like an oasis of calm and professionalism. If the Tomdoun bar were ever closed before 2.00am, then I was not there to witness it. All things change… or do they?

Theo, if you go on lochgarryfishing, you’ll find a man there who is a ferox god, who can give you far more chance of a Tomdoun ferox than I ever could. The Tomdoun hotel, like the one at Rannoch, might be gone but the ferox swim on…  just as they have for millennia. All I’d ask is for a progress report if you get yourself up there, facing the challenge of the toughest fishing in the British Isles today.