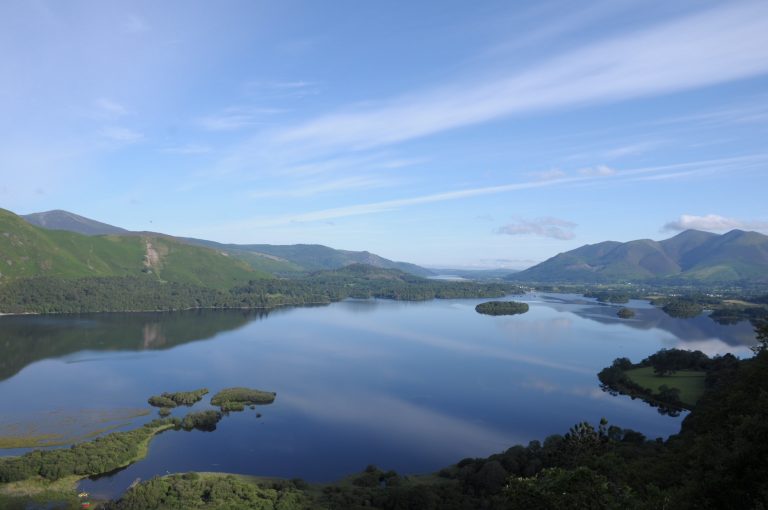 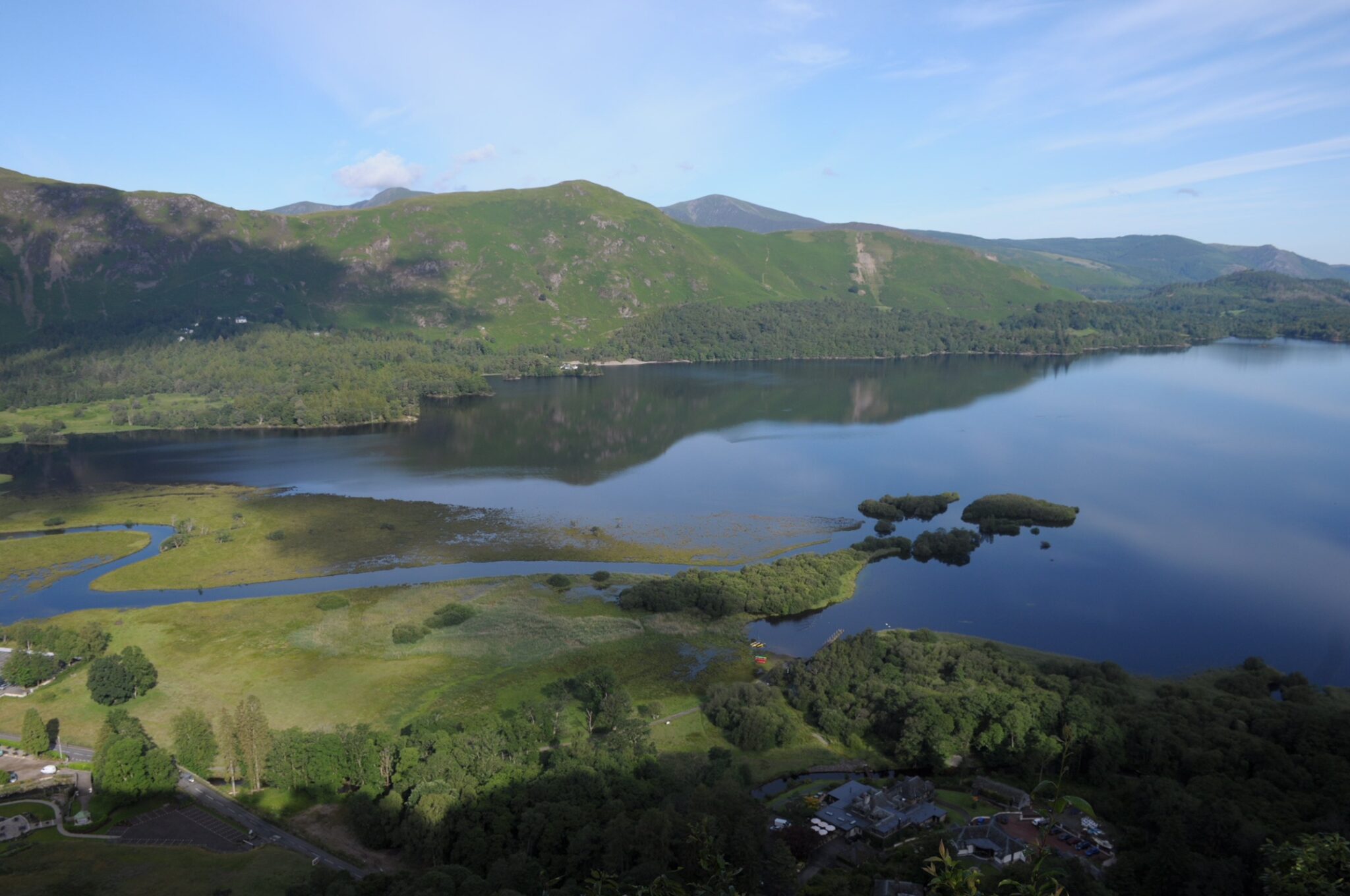 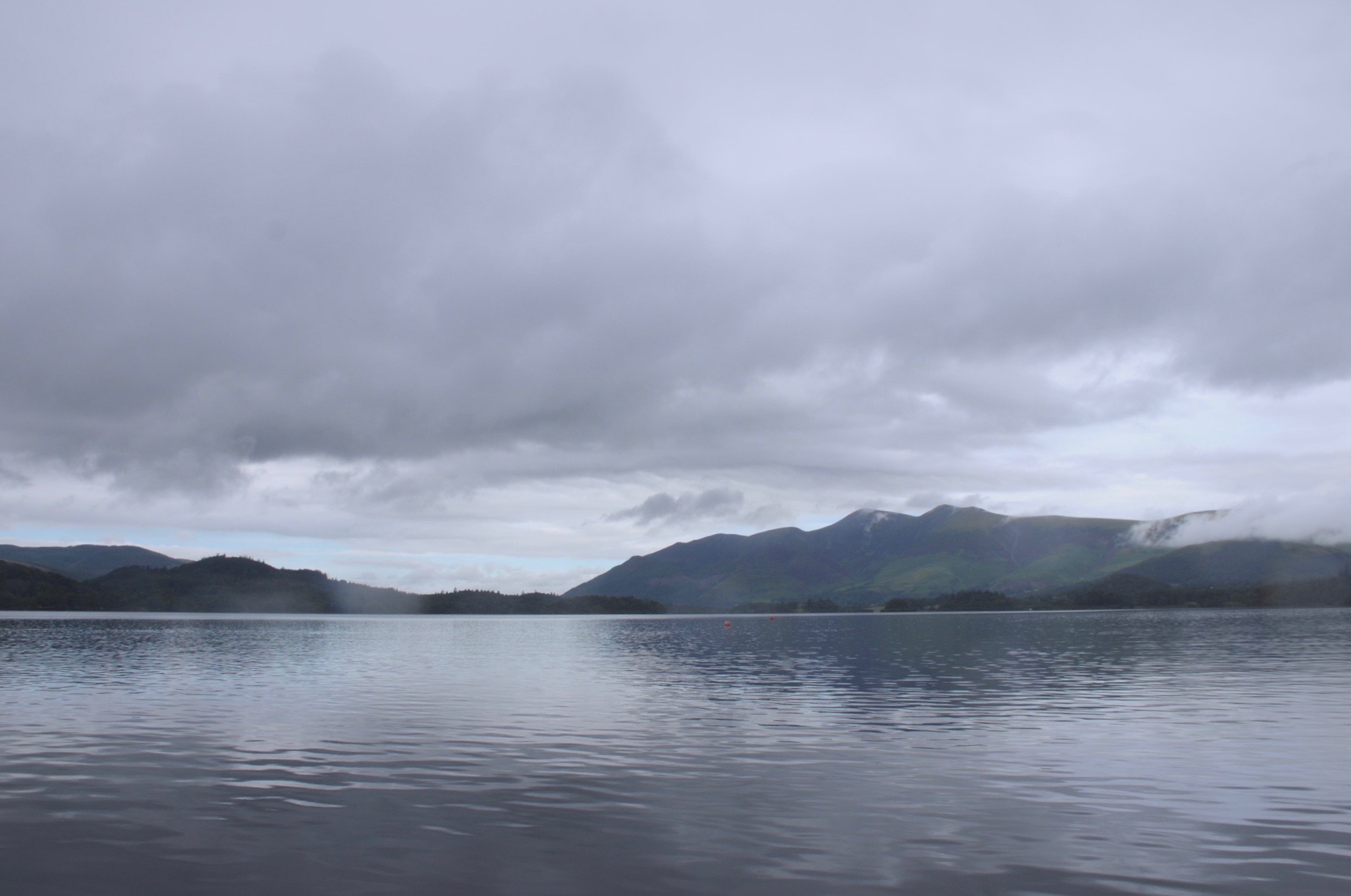 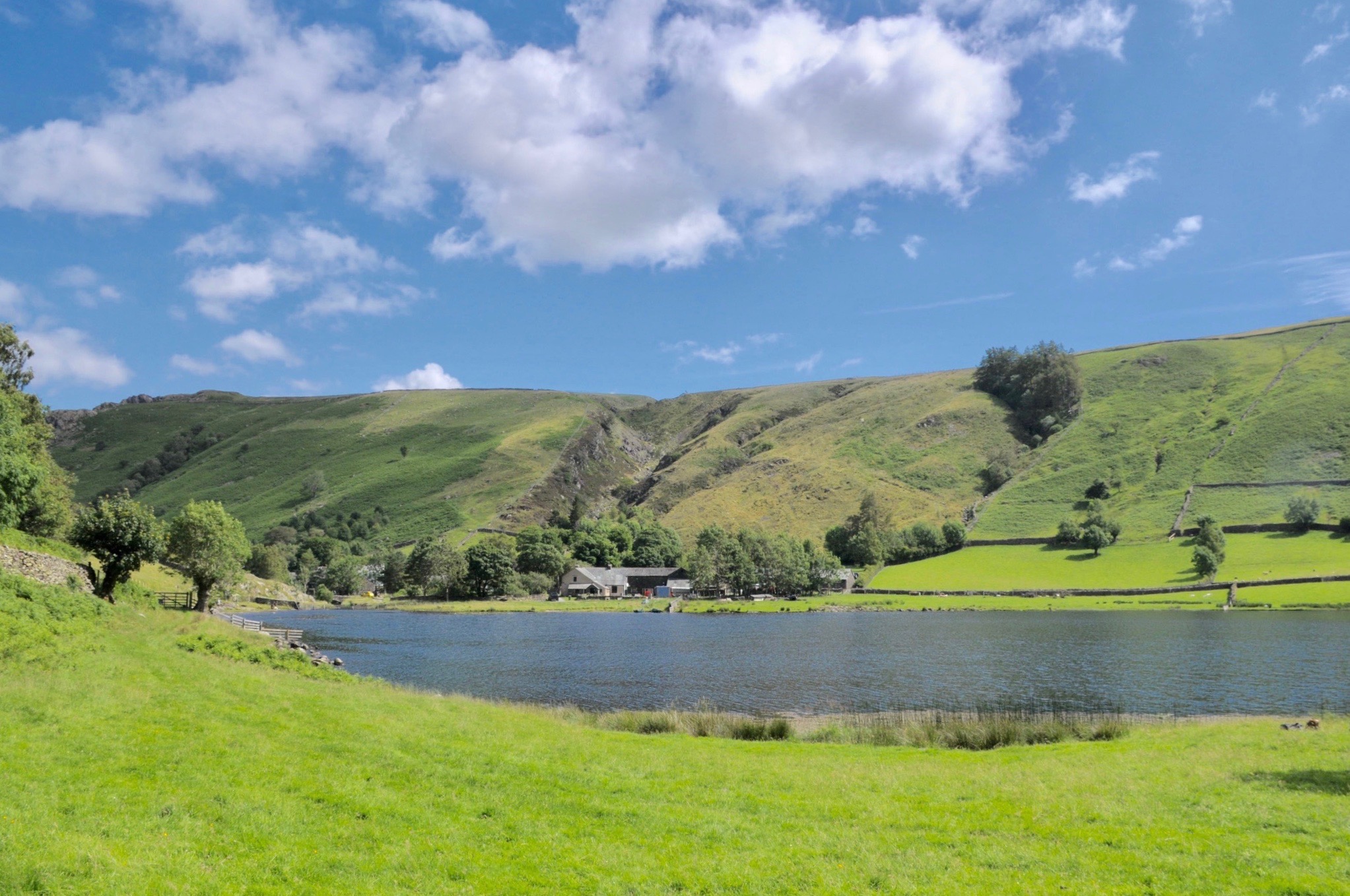 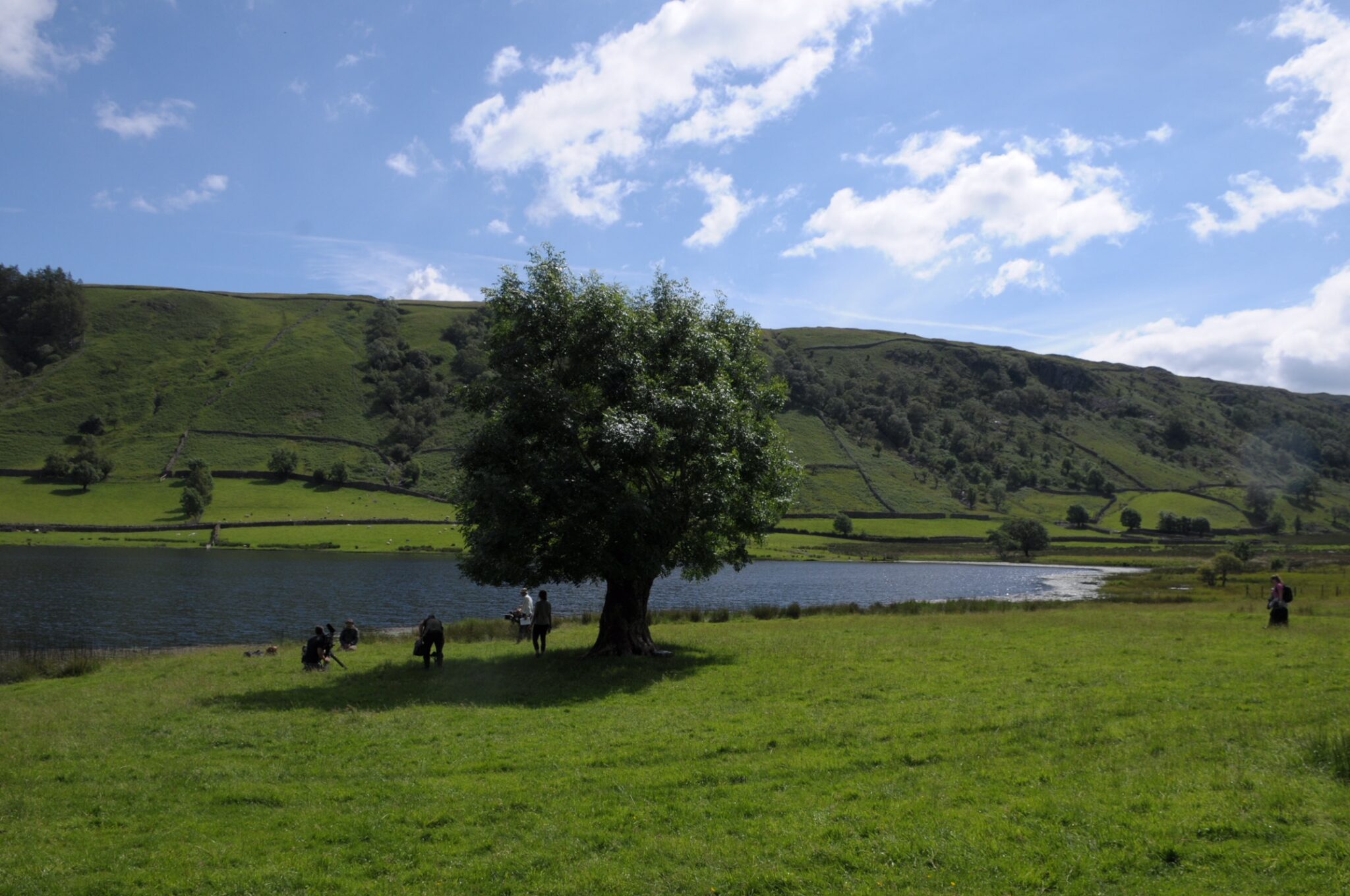 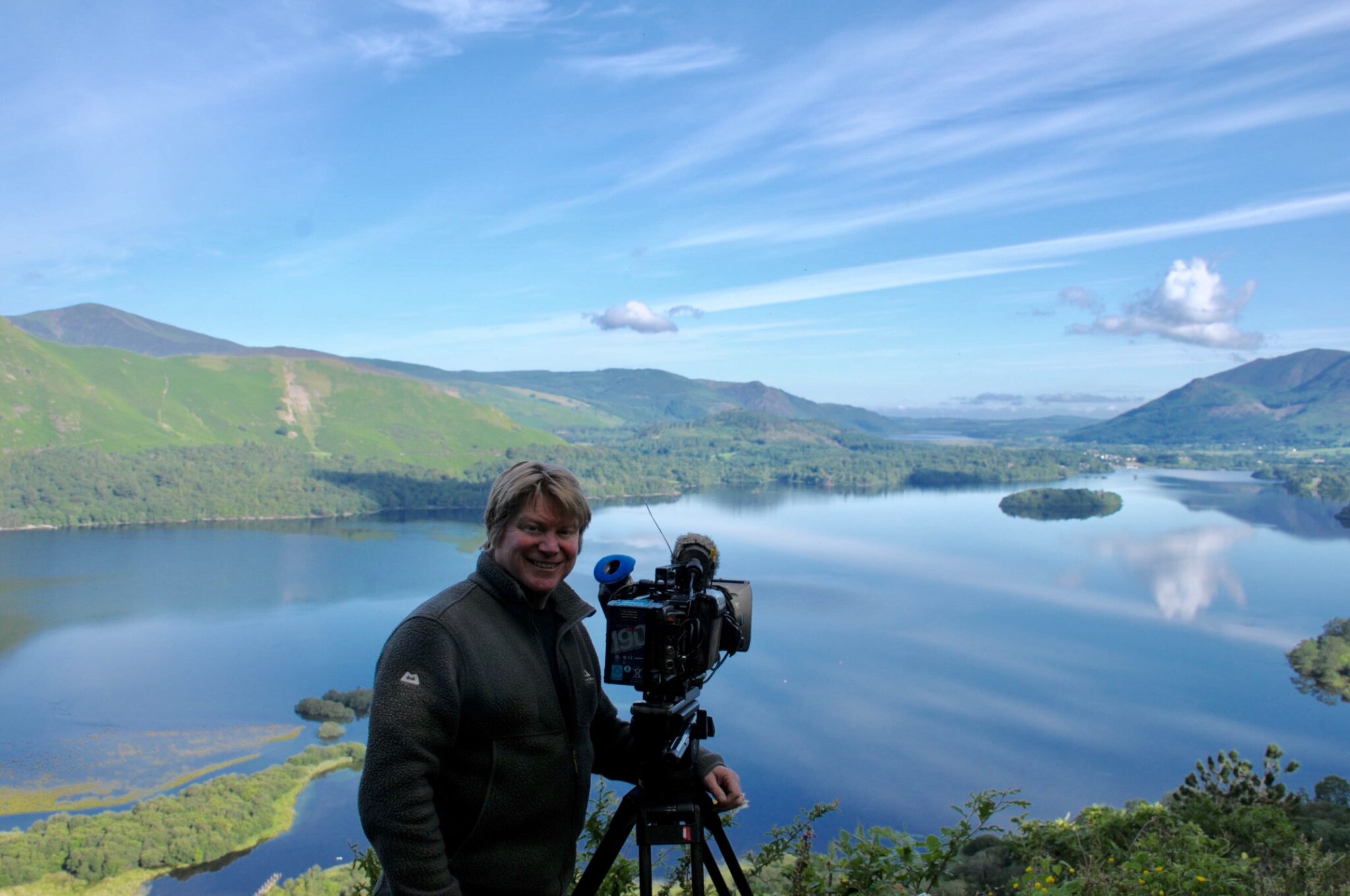 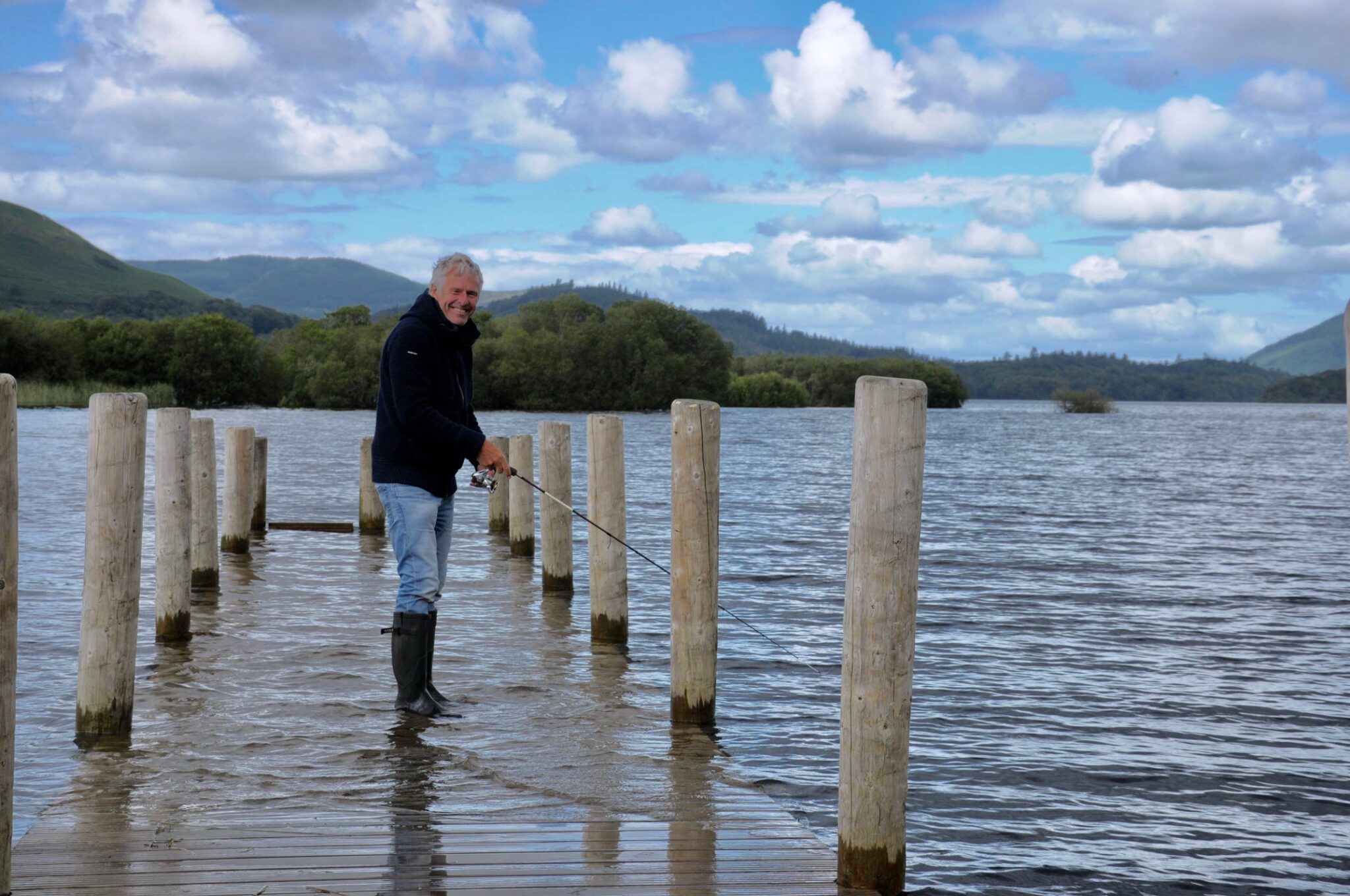 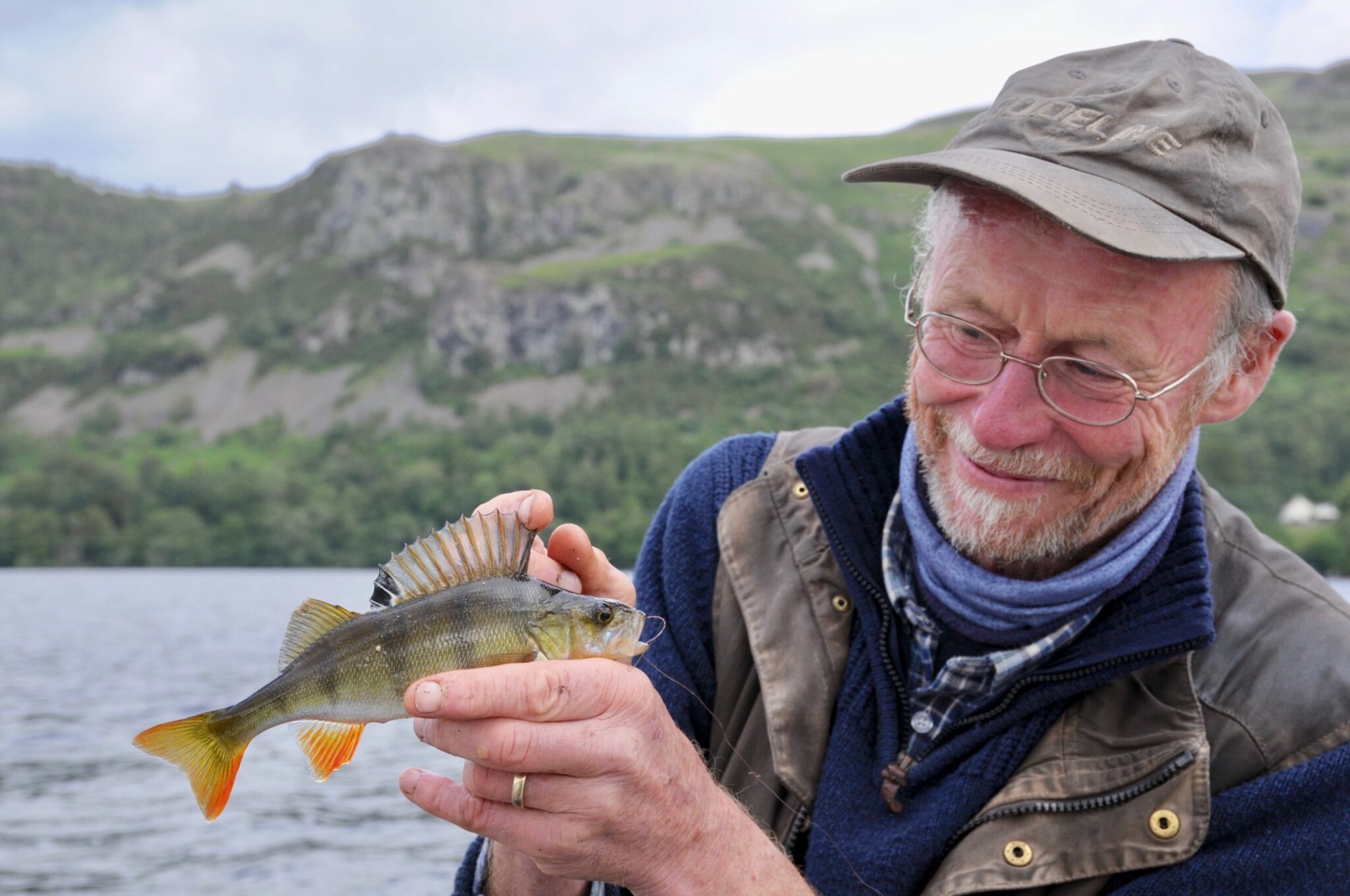 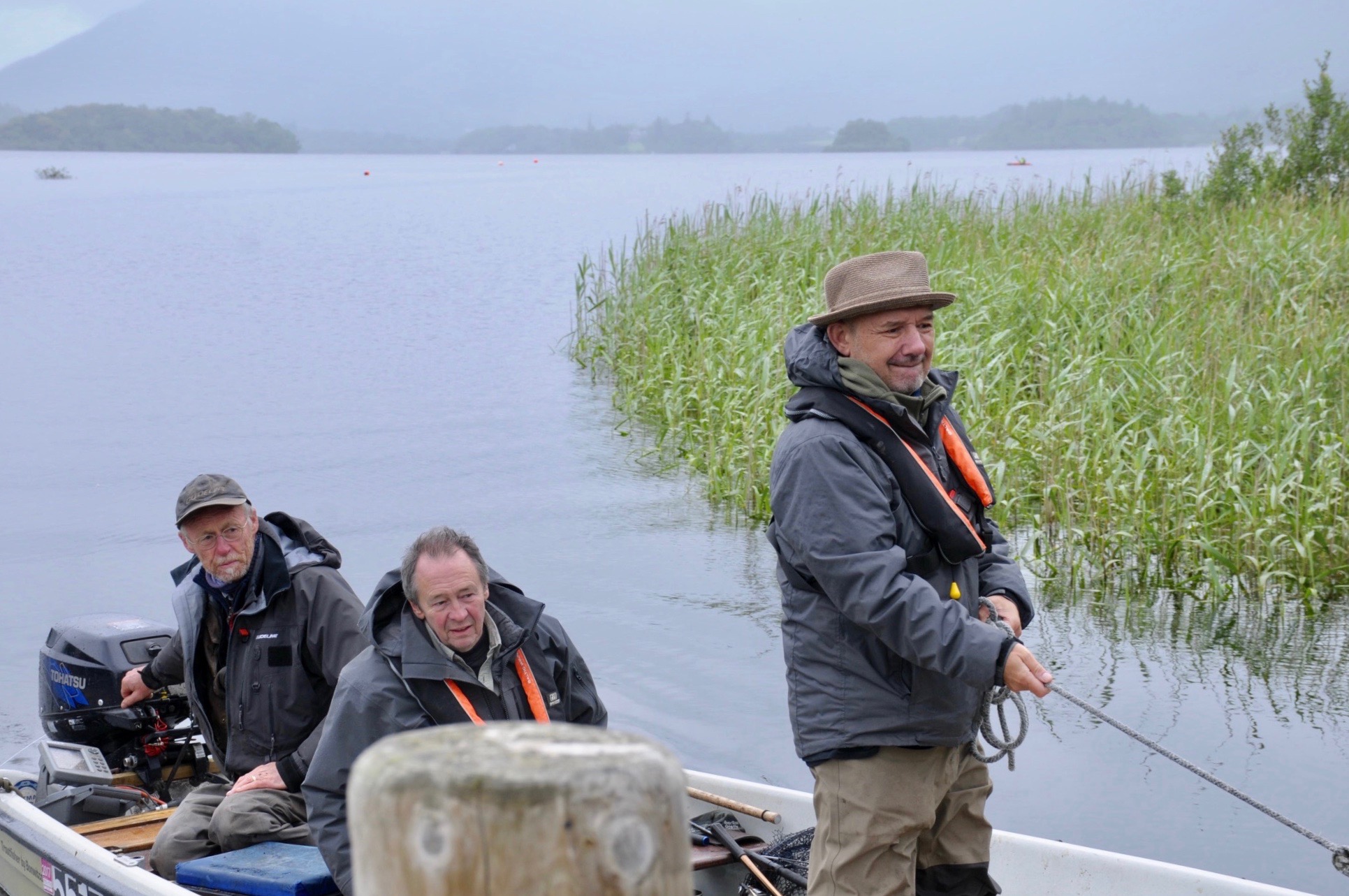 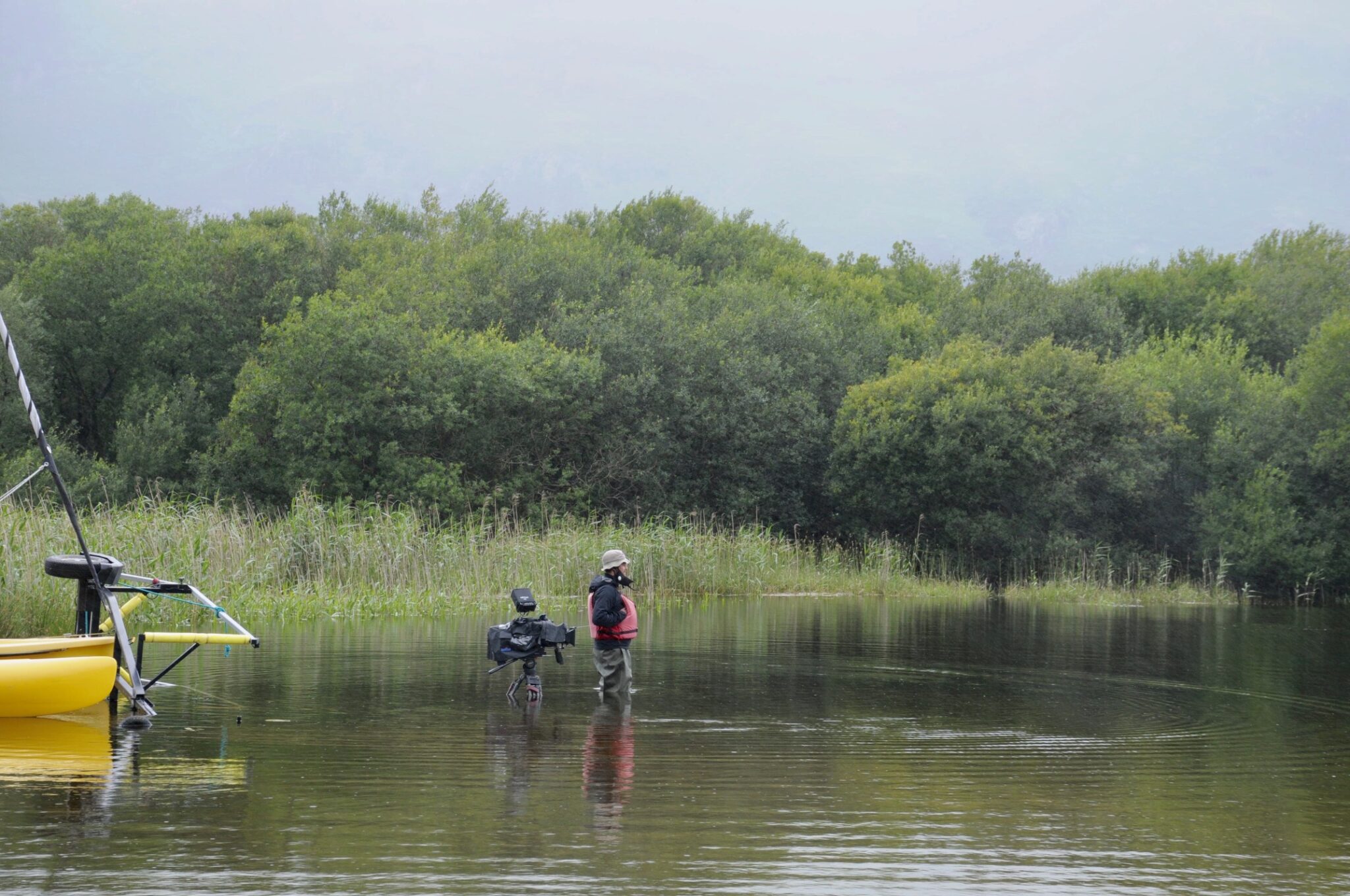 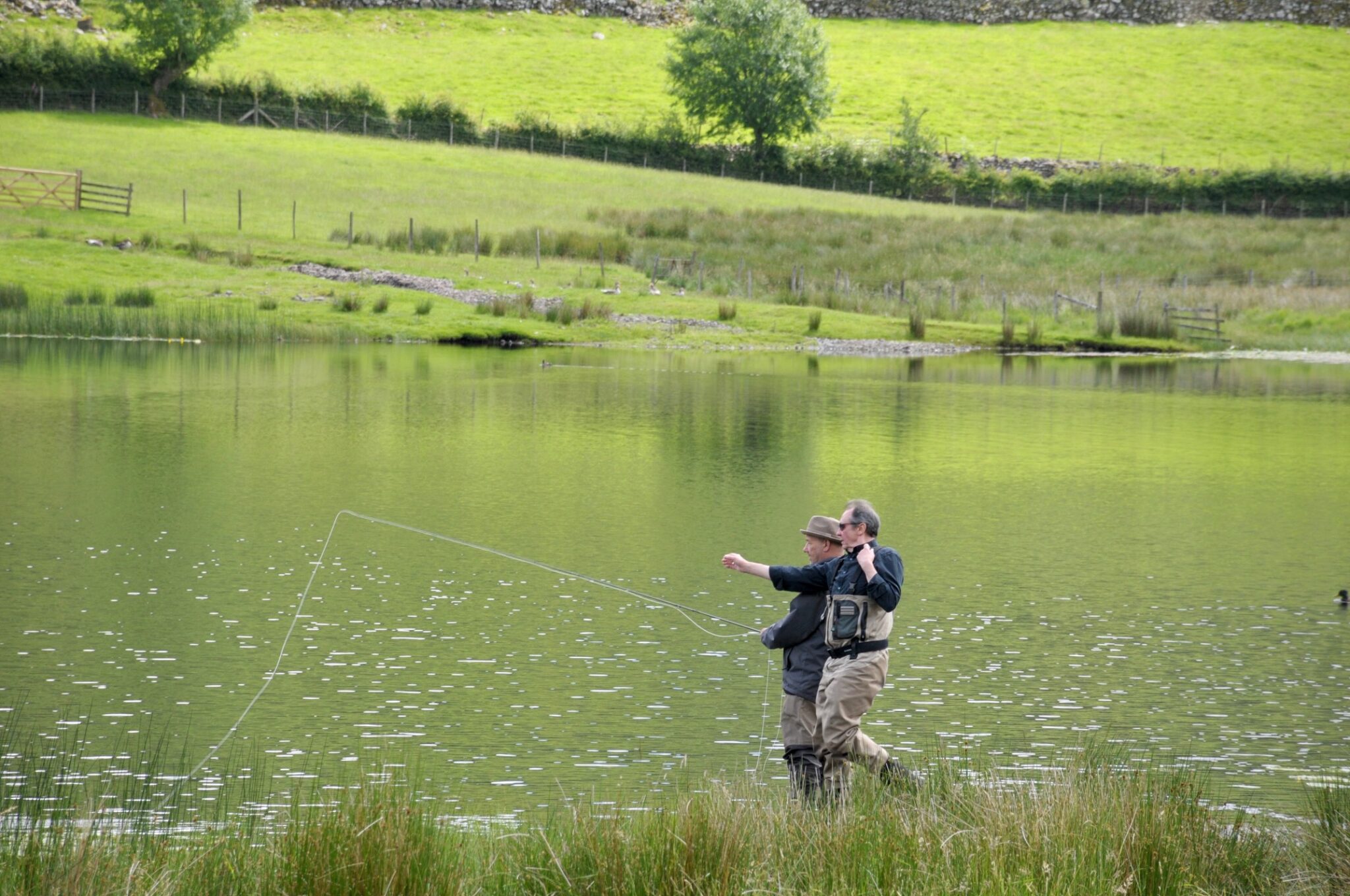 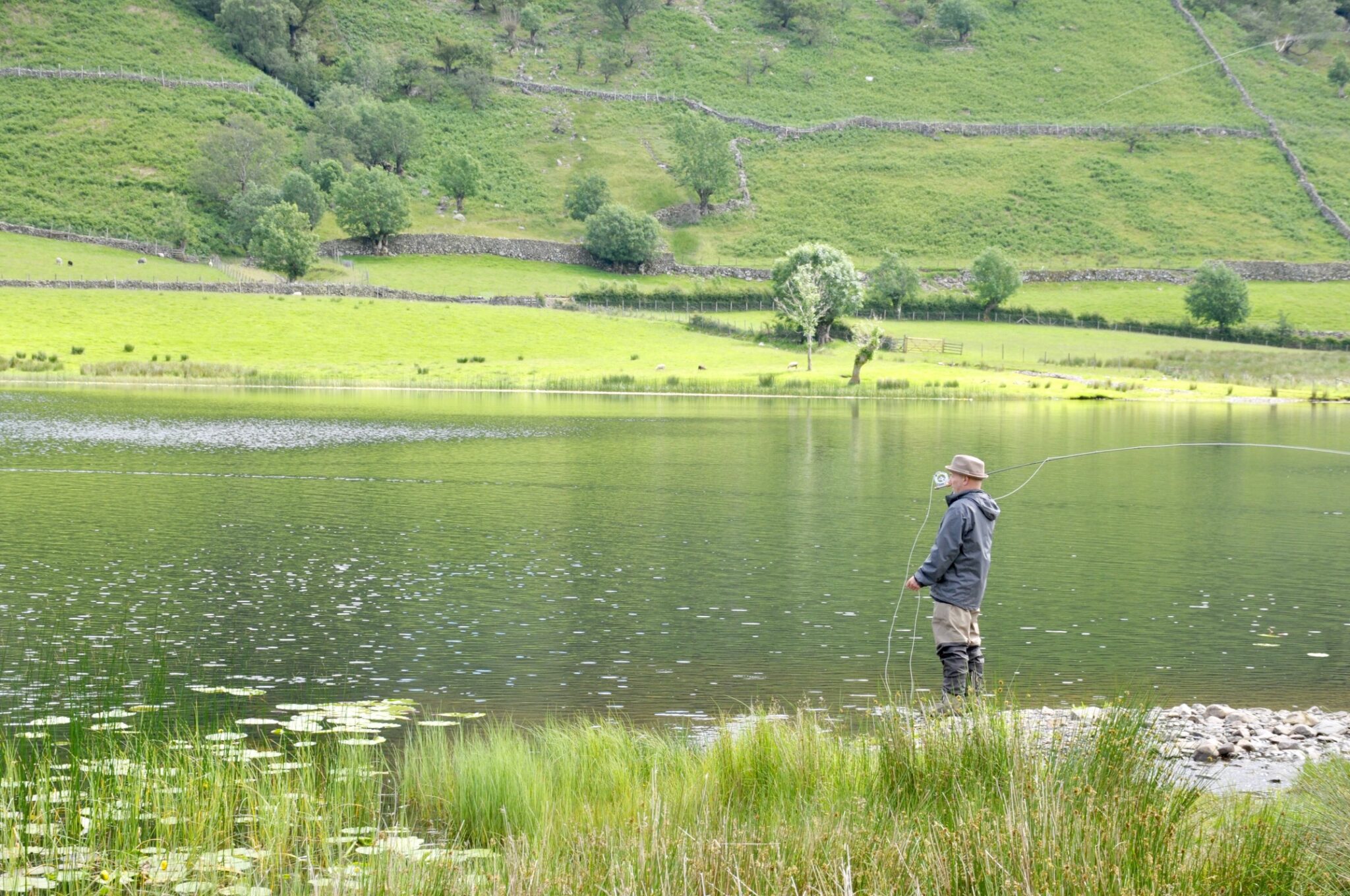 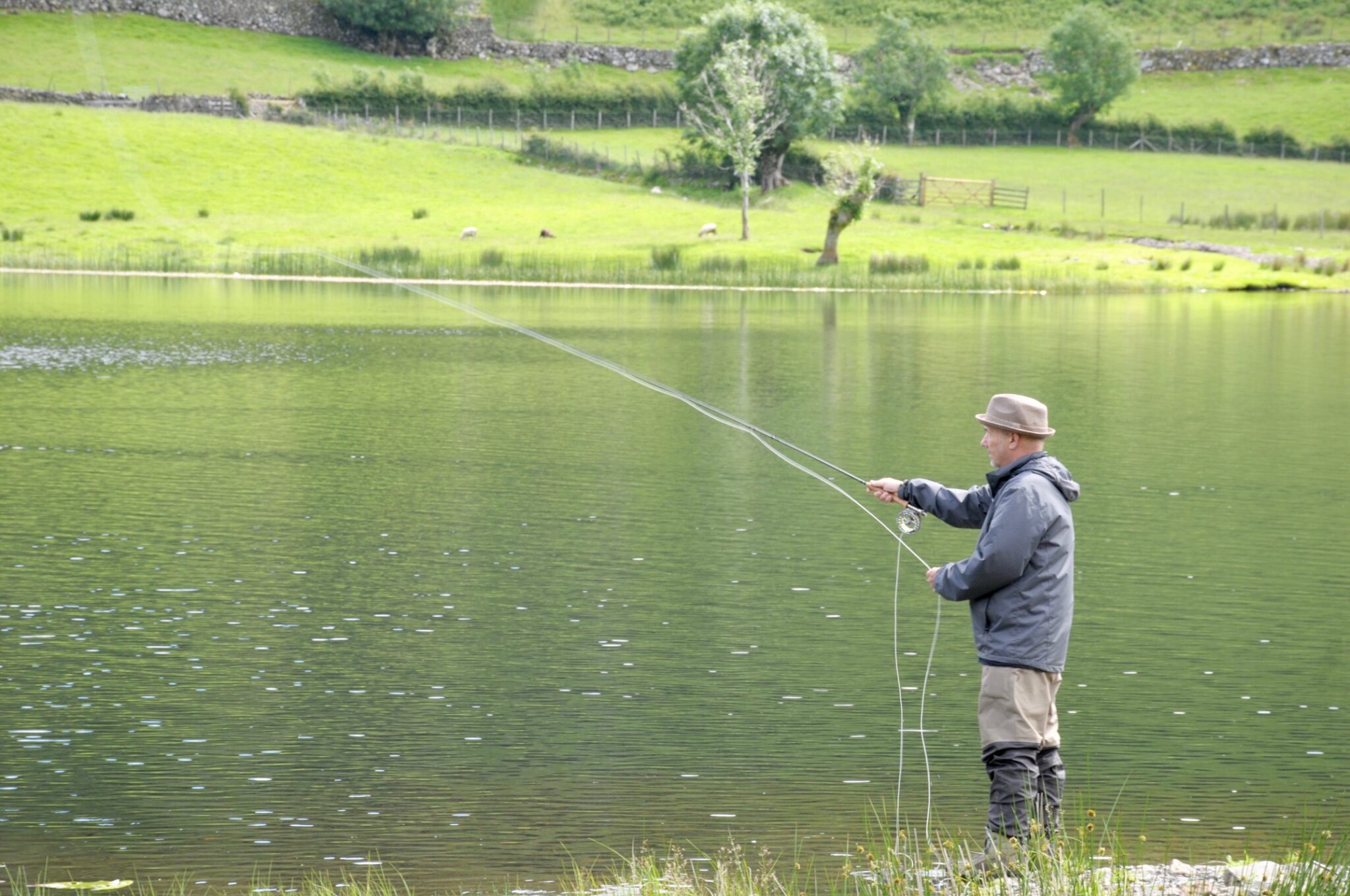 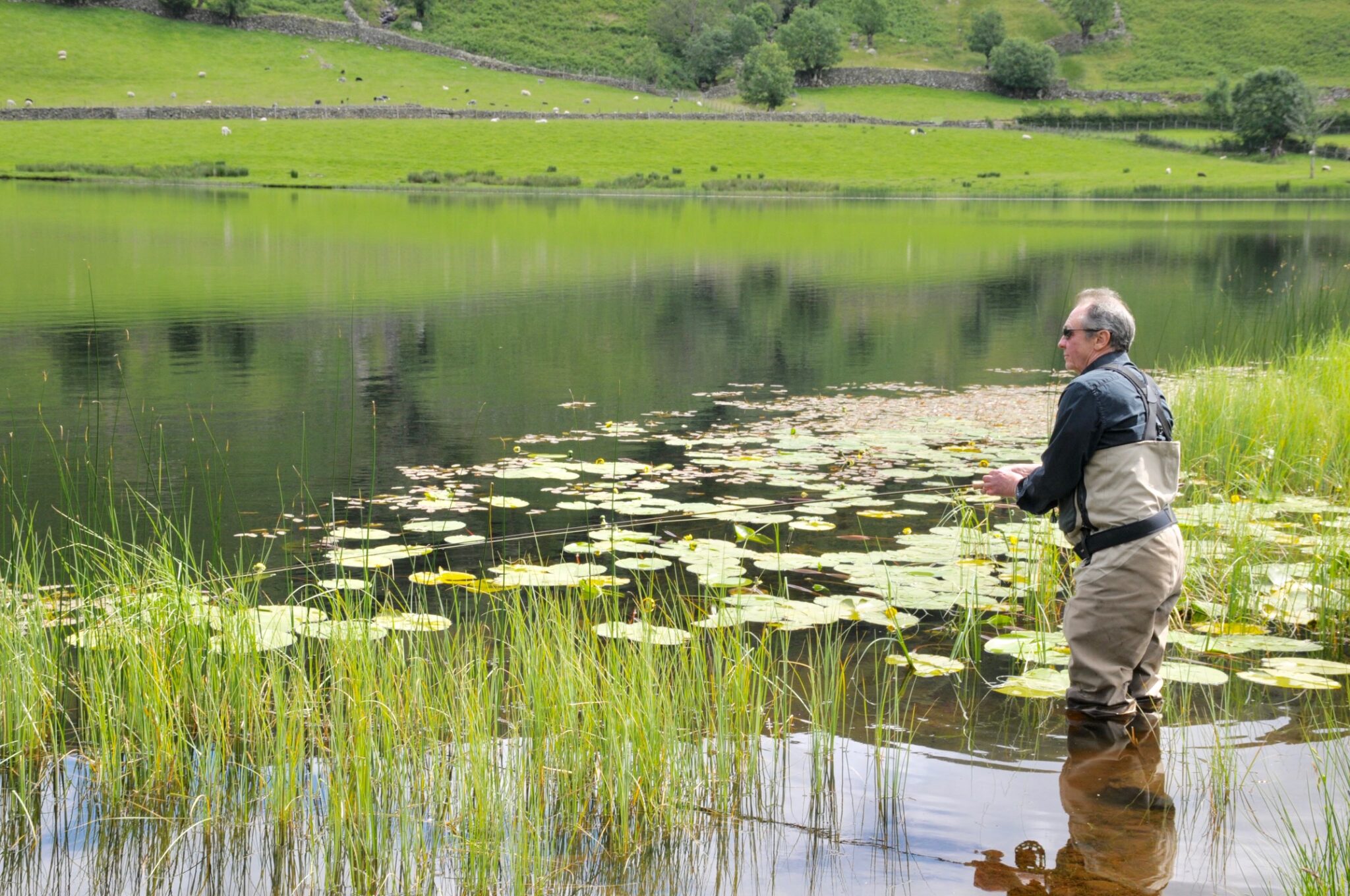 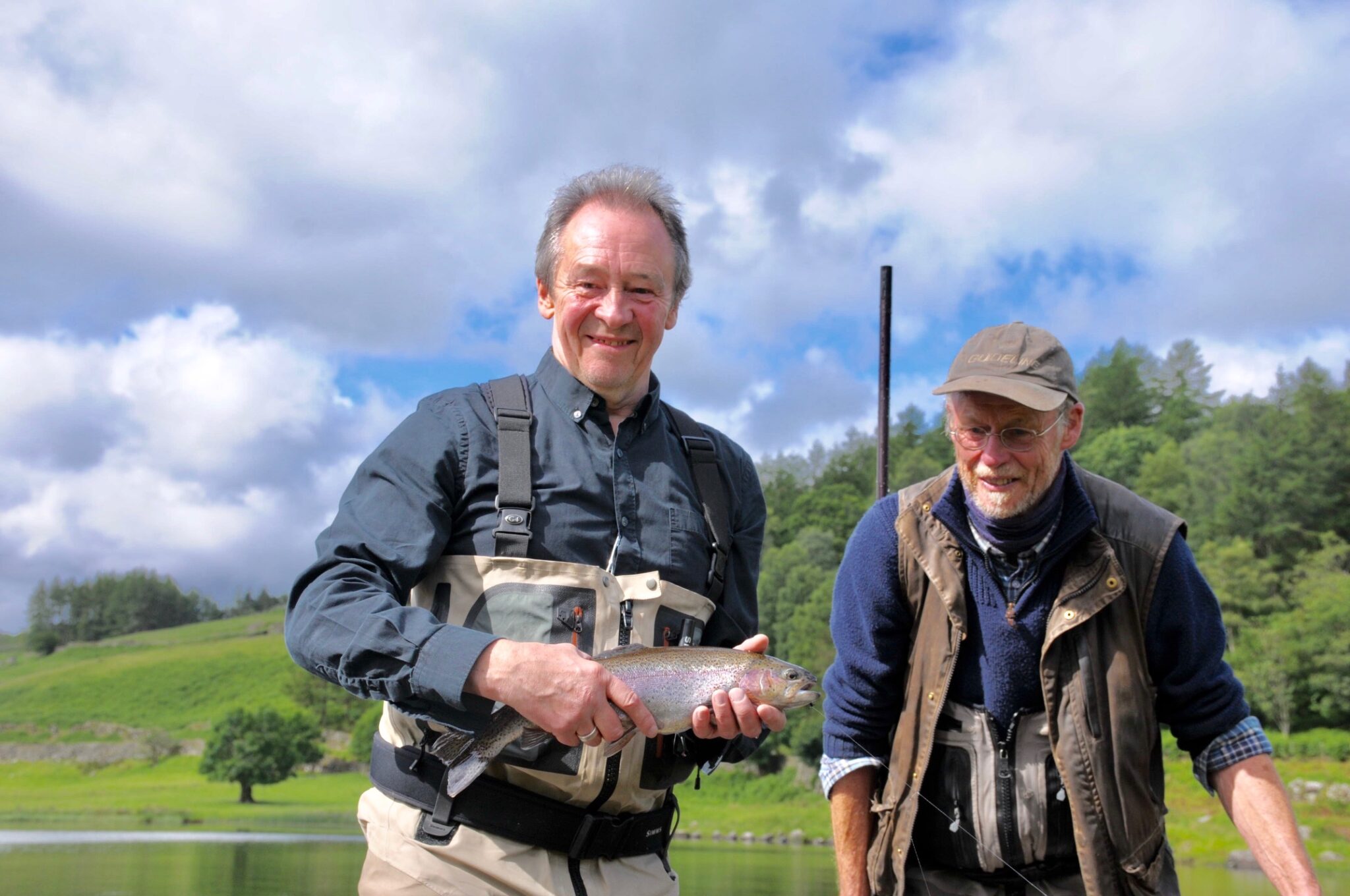 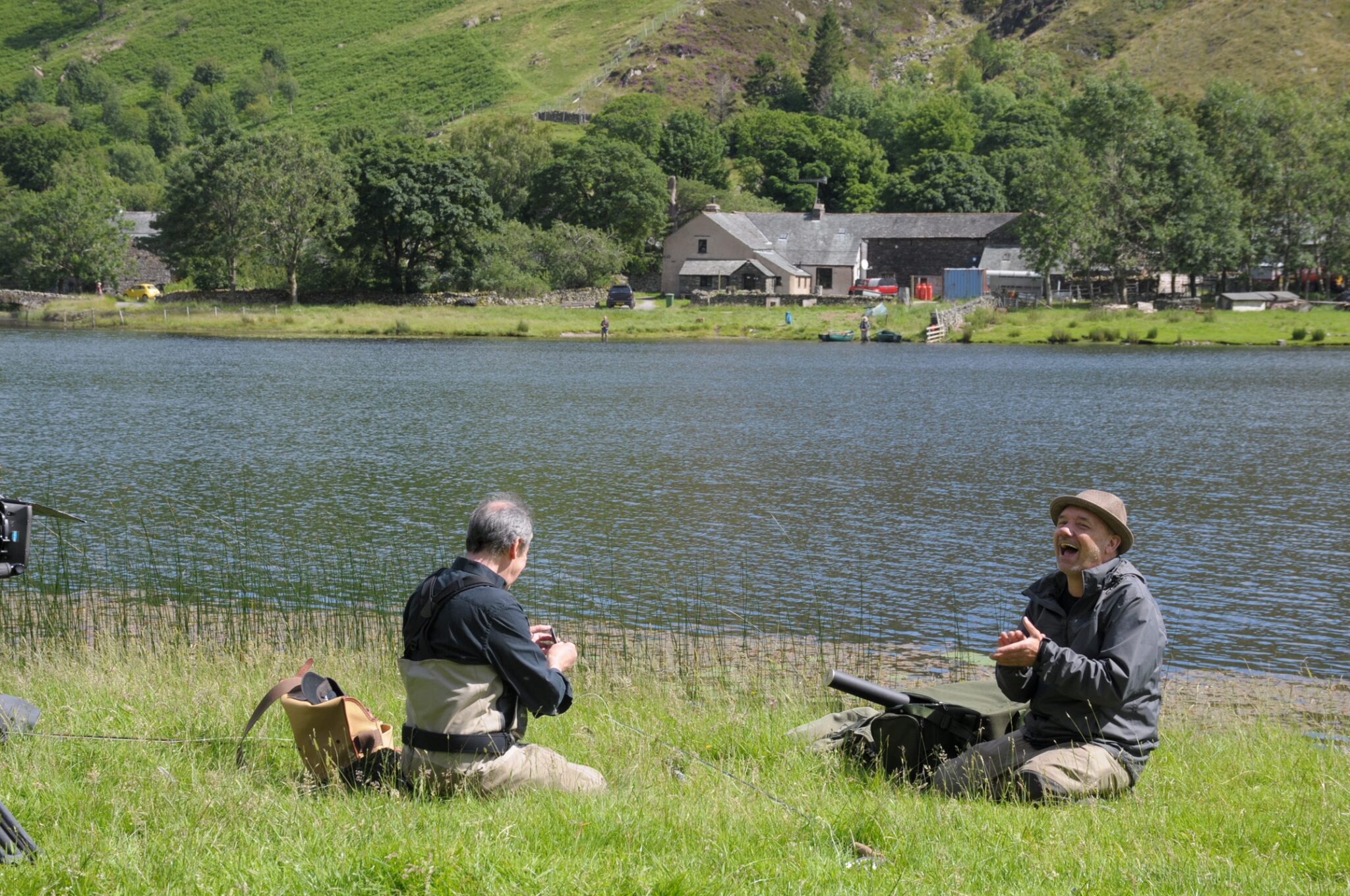 Can I thank “iainmortimer” (Fly Fishing Forum) for his lovely comments on the episode last night? (September 12th) My only problem with the charming things he has to say is that they rather undermine my own carefully prepared observations!

I will start by saying I watched the programme with my late twenty year old stepson, who has never been fishing in his life, and when he wasn’t staring at his phone, he pronounced it kinda cool, dead funny and sort of serious, all at the same time.

Yes, I do think that the whole worth of the programme has matured since those first episodes four (!) years ago. There’s more assurance about it, and whilst the humour (for me) has got better, B and P have more confidence when it comes to revealing matters close to them.

Sometimes you learn to expand into roles, and at the same time I think the viewers themselves have learned what the series are all about too. There was barely anything caught last night, yet the episode was a cracker, and that has been the wished-for result from the start.

Last night showed them at their most human, and it’s because they are so human that so many have taken them to their heart. (I think!)

What my stepson does not realise yet is that as you get a fair bit older, you look back to your early years with something more than nostalgia. When Bob met up with old mate Cags (or whatever), and reminisced about the old school gates and Porky Mortimer as the young Bobby Moore, these weren’t throwaway memories.

Bob I felt was talking about those halcyon years that defined him and his life to come. Because Bob is a sunny sort of guy, he looked back on his teenage experiences as carefree, a time when “you don’t remember the rain, the grief, the occasional arrest”.

Paul mentioned George Orwell and Coming Up For Air, wherein his feelings on going back like this are nothing but gloom… perhaps this highlights the difference between Paul and Bob to a tee!

There are times when really you can let the programme do the talking and I’ll shut up. My last comment is that both venues were stunning, and that Eric was one of the three most exceptional local guides I think the many programmes have been graced with. The weather was FAR worse than the film actually portrayed, and at times the temperatures shrank to a miserable three degrees. It was barely possible to fish, never mind catch anything.

His trundling worm technique is not completely revolutionary, but he has perfected it into something very special indeed, and I would have loved both boys to have caught whoppers for Eric’s sake. Sometimes these exceptional guides put their reputations on the line, and the televised result does their skills no justices at all.

Thank you to B and P, the G/F team, and you lot for watching and saying such nice things. It’s the best gig of my life!

New Castaway Project Offers Fishing Therapy for Young People with Cancer
This website uses cookies to improve your experience. We'll assume you're ok with this, but you can opt-out if you wish.Accept Reject Read More
Cookies Policy