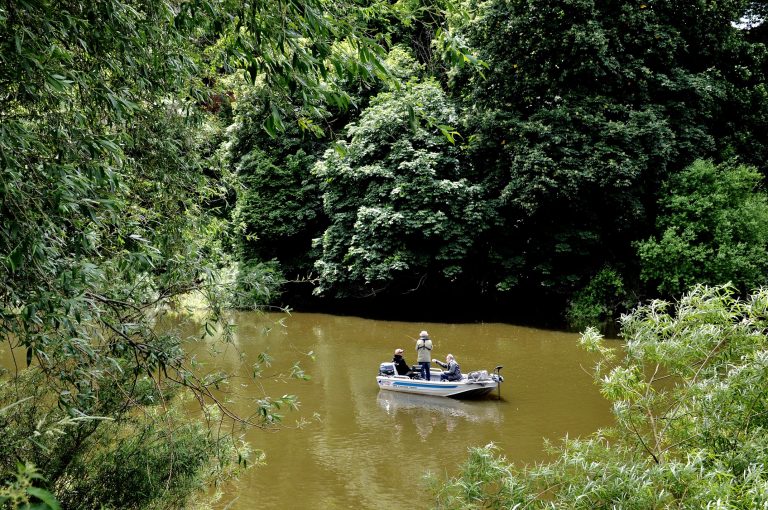 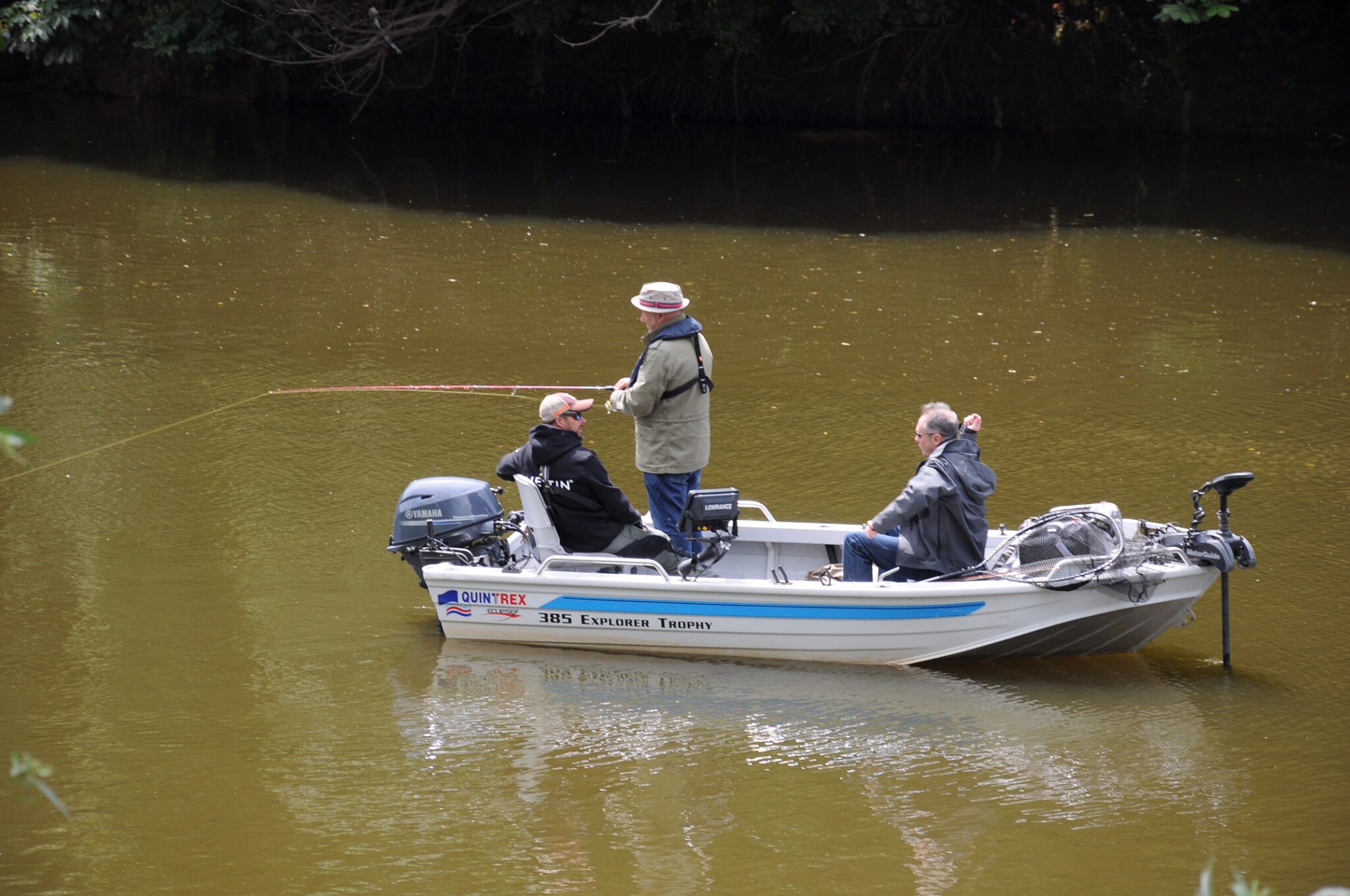 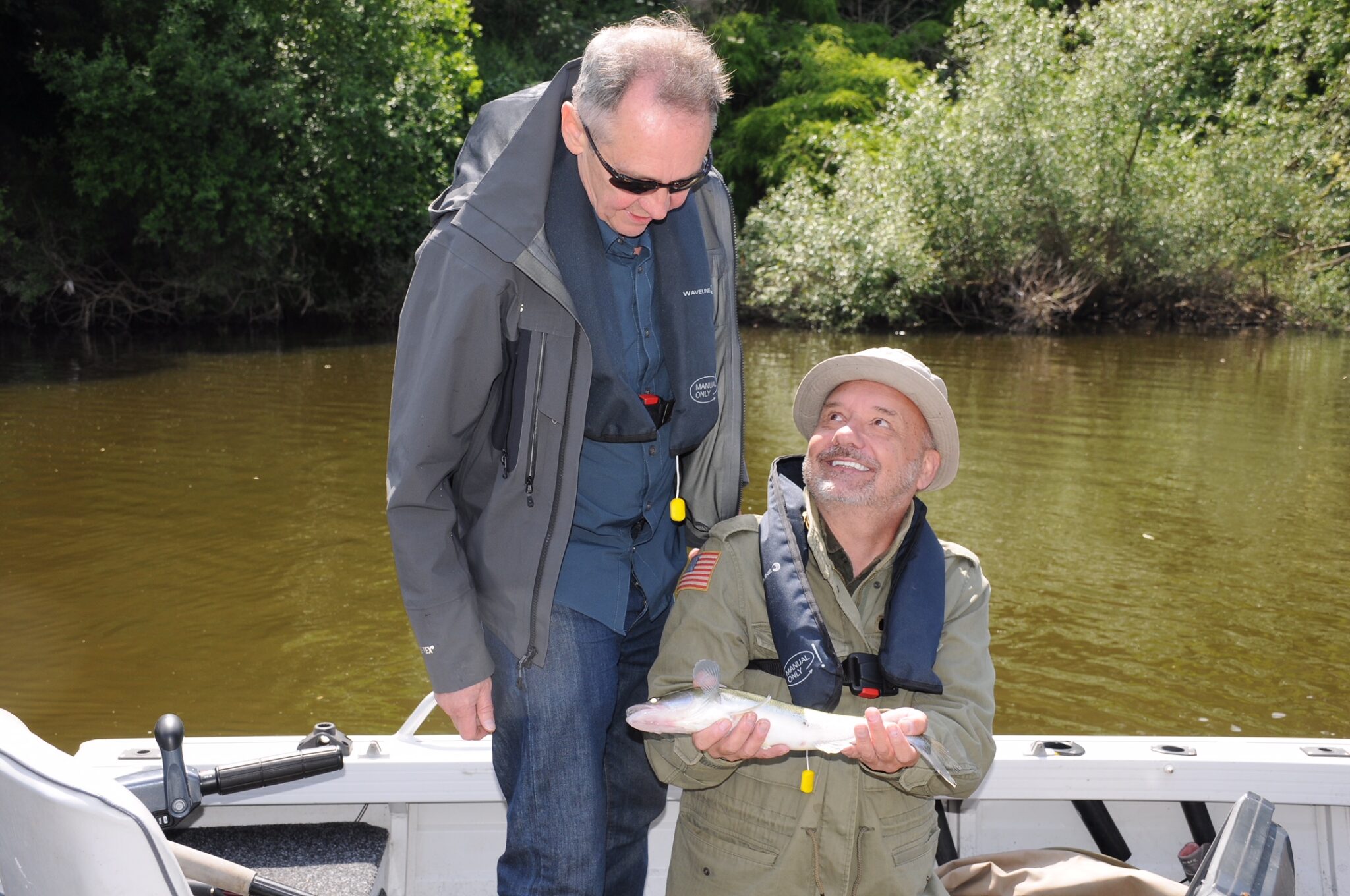 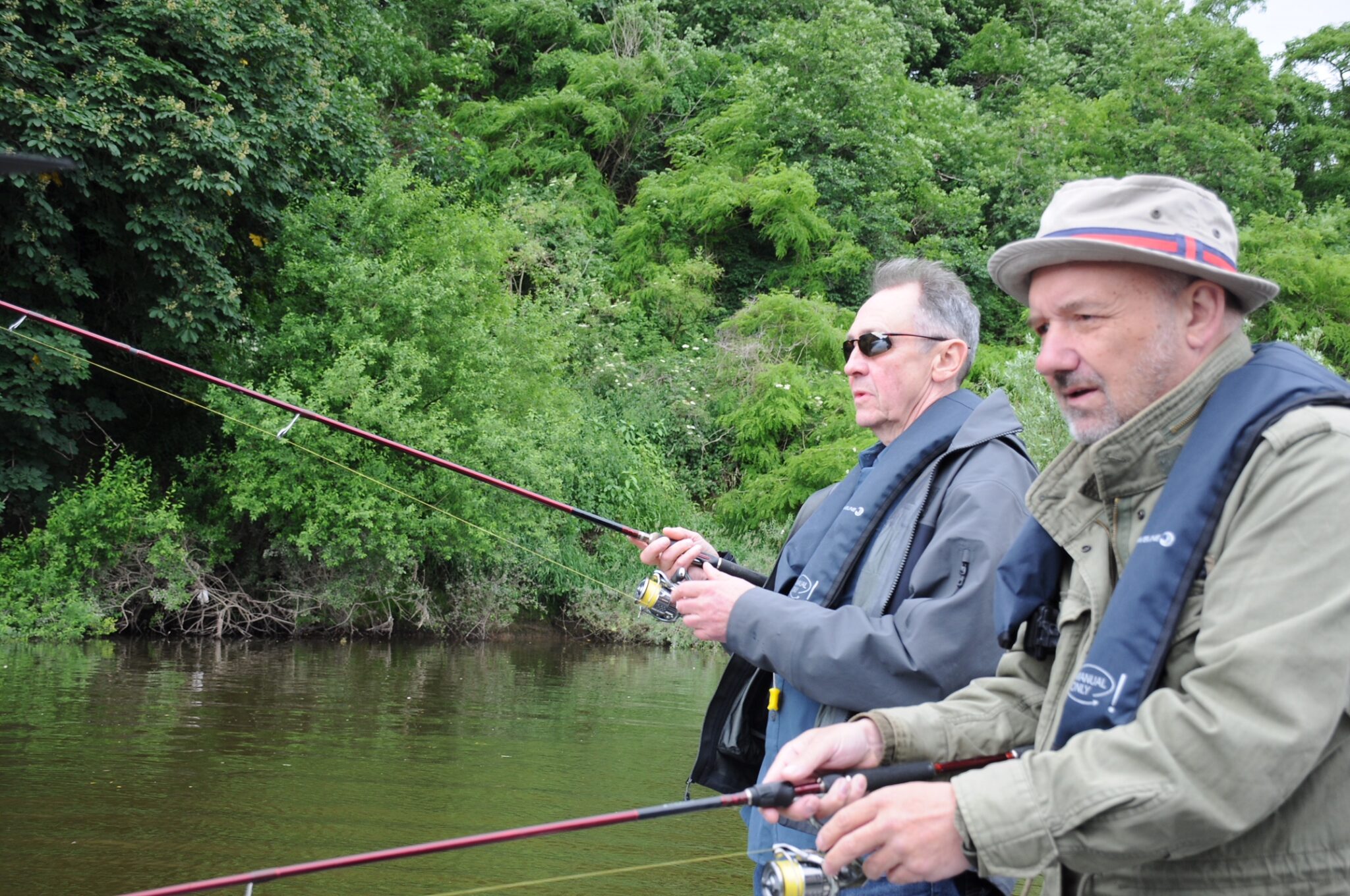 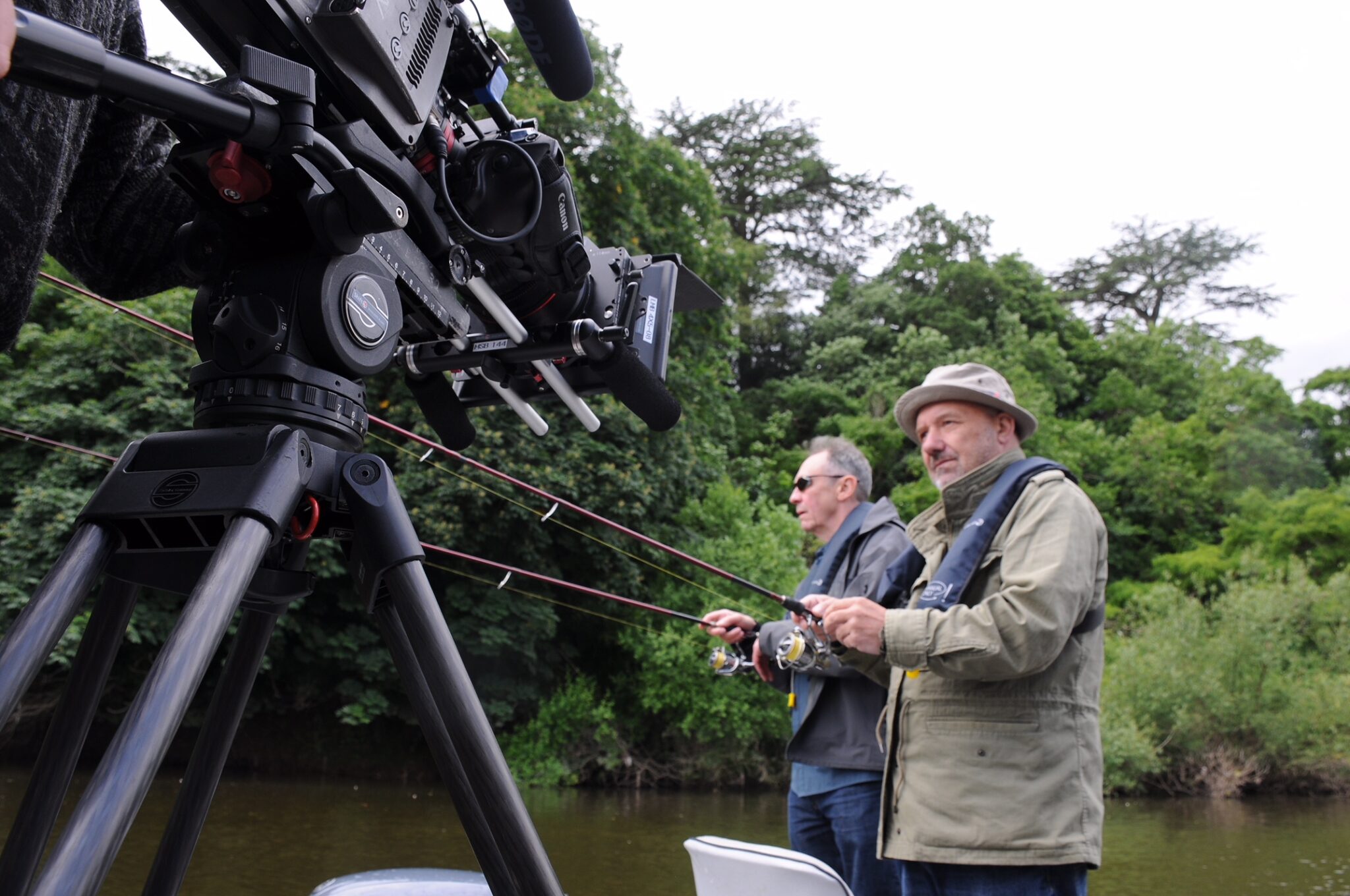 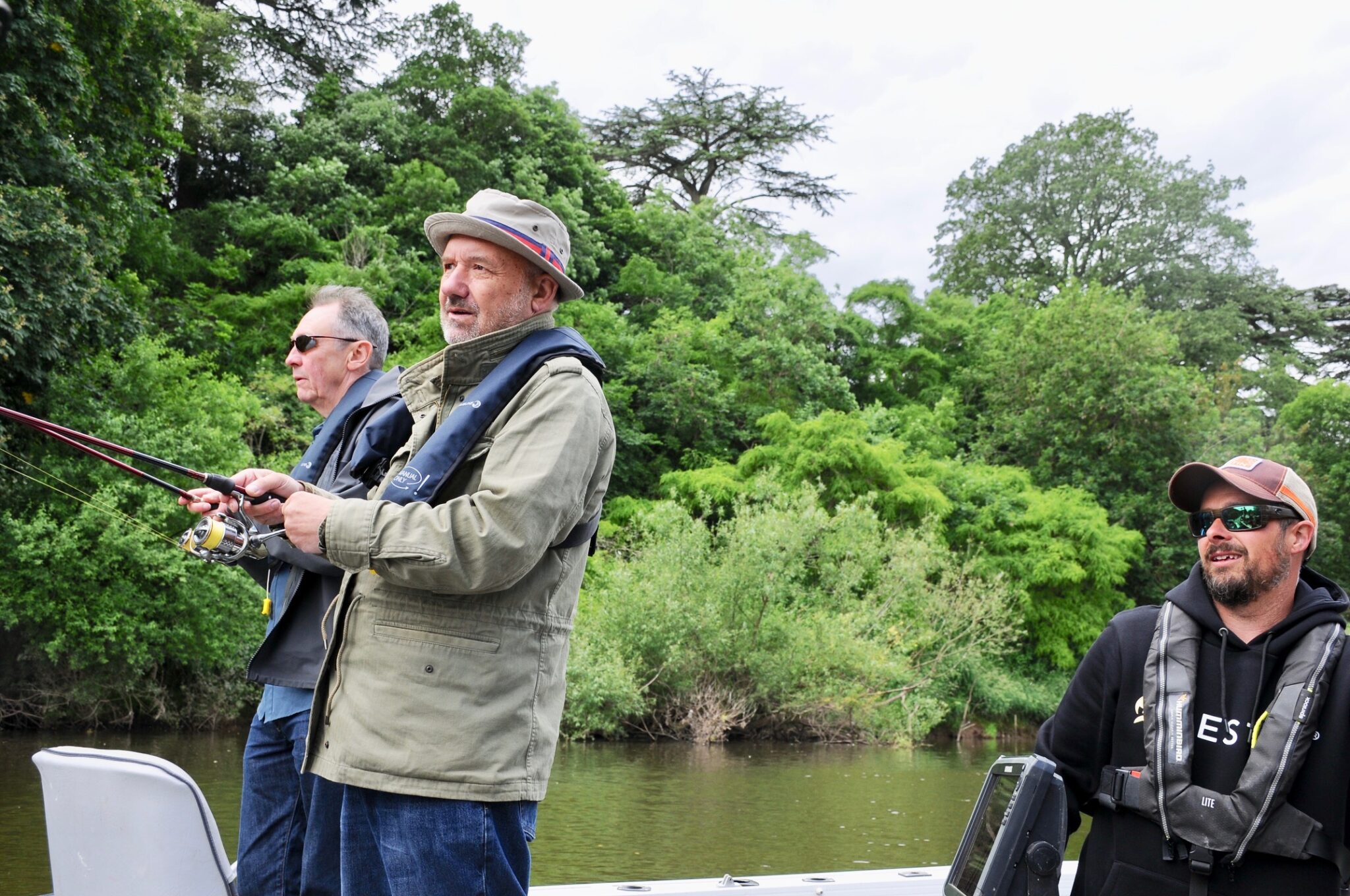 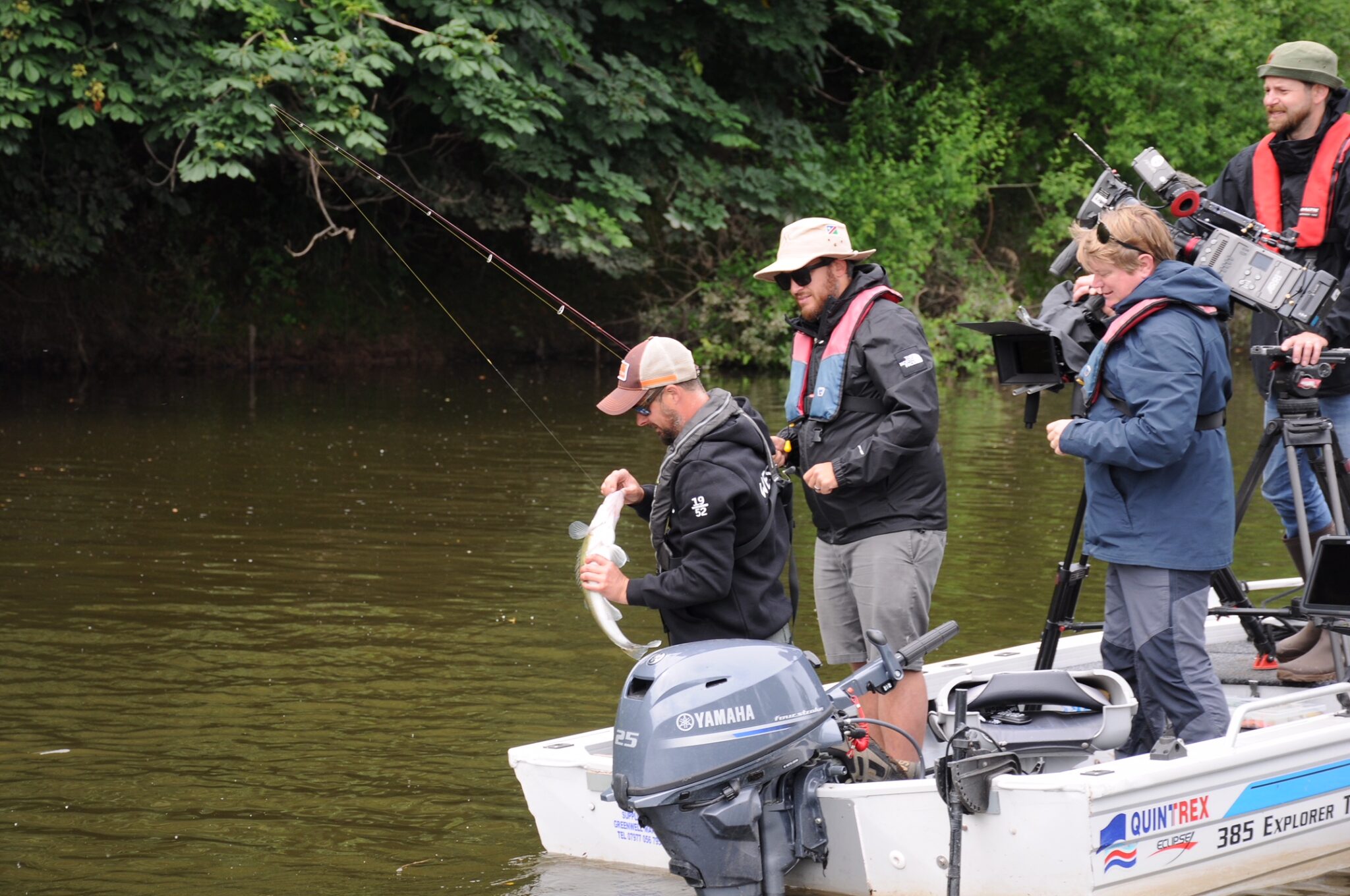 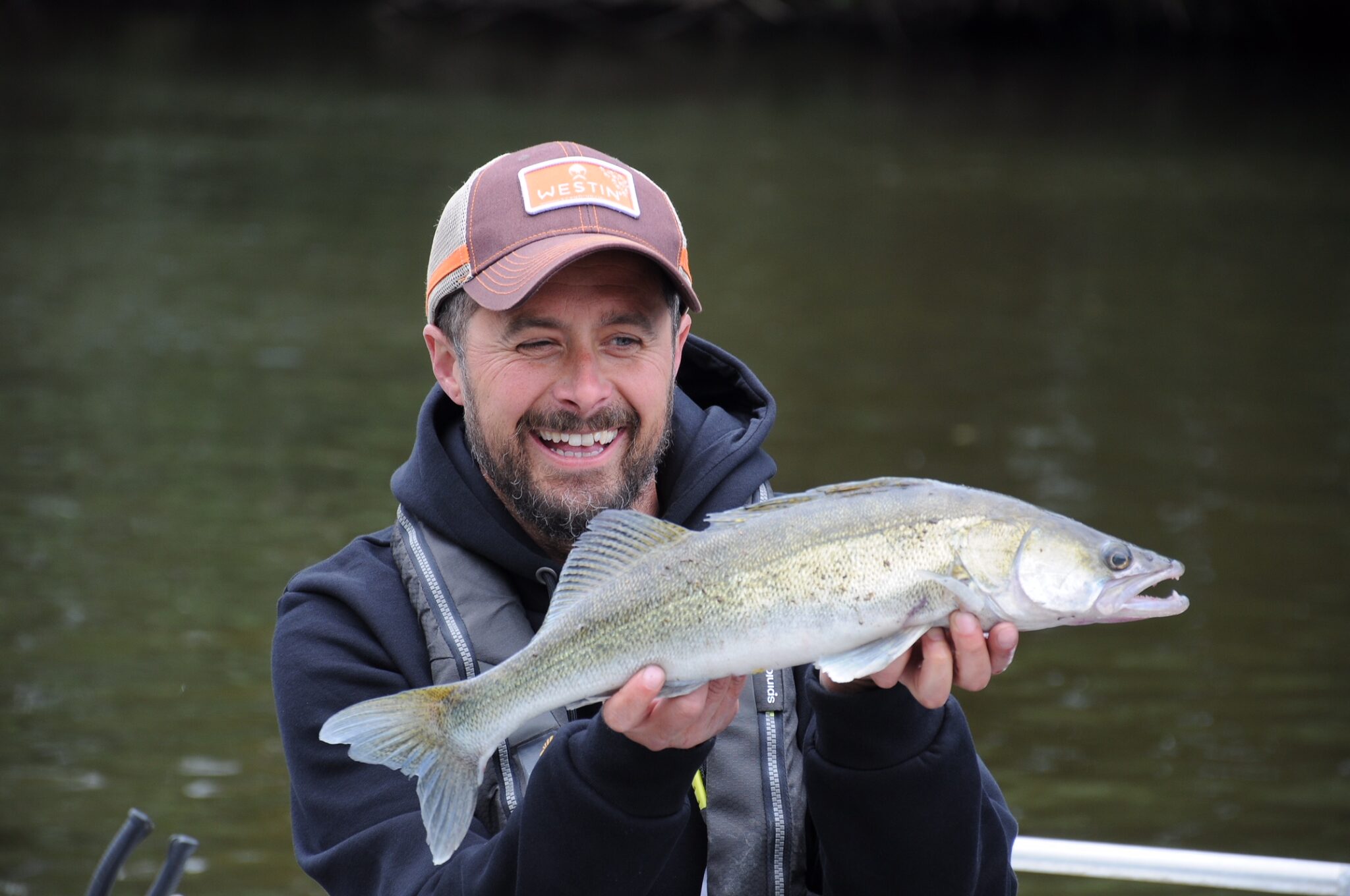 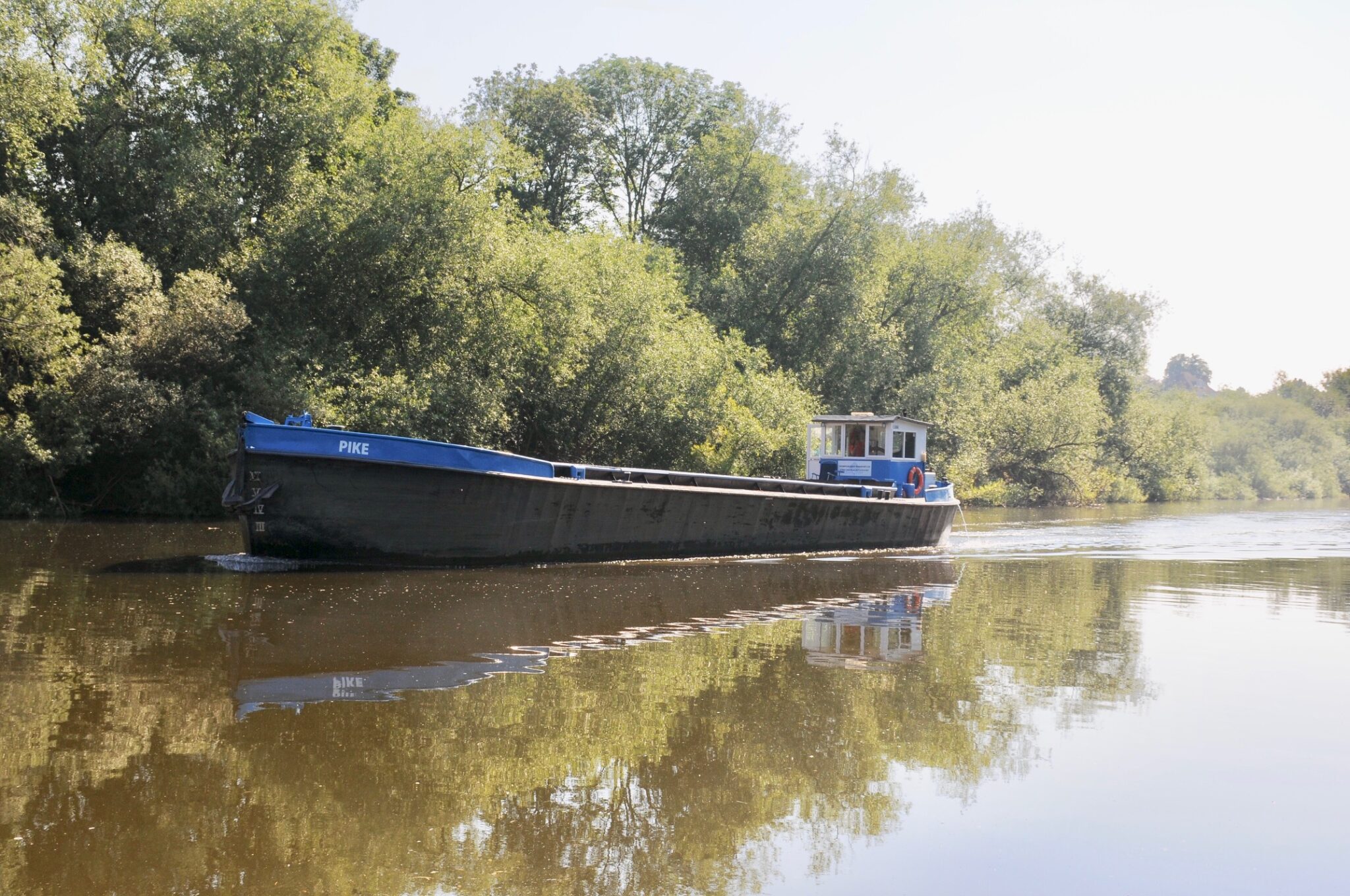 So, the last ep in Series 4 aired last night, Sunday 3rd October. There’s a general weeping and wailing on social media I am told, so it suggests that the new run has been a success, and thank you, the audience, for that.

The Severn Zander episode was subtly different I felt, both watching it on TV, and whilst watching it being filmed on the bank.

For a start, Paul was blunt in his words on the way that rivers are being neglected around the country. For several years, he has wanted to be more outspoken, and these words are probably as far as he will ever be allowed to go.

The truth is that most rivers we have filmed and fished have been in decline, to a greater or lesser degree, and everyone everywhere has bemoaned this fact.

But getting things done? Forget it! There seems to be no appetite for meaningful change amongst the bodies charged with looking after rivers in this country, however much we might bang on about going green.

Whilst we were filming, there was rain, and the the fishing on the Severn collapsed to the point we did well to catch anything at all, we were told. According to all who fish there, rain results in noxious run-off that kills sport for days. I don’t know about this, but after rain, the barges kick up trails of foam that suggest chemicals in the river that cannot be doing good.

There was also the very contentious issue of the zander themselves to deal with. Paul made the point well, when he and Bob returned the first fish – I think it was. There is much controversy over the status of zander as alien species, and the correctness of returning them alive.

I have already got into hot water over this, so will be neutral in my comments. Save to say the word “scapegoat” springs to mind.

Over my long angling life, I cannot count the number of times the so-called authorities in charge of a declining fishery have found it easier to blame a voiceless suspect than go after the main culprit.

That is especially so if that culprit happens to have more power and influence than the zander do.

So, in my mind, it was no bad way to end the series with a couple of spiky issues. Whilst the programme does aim to be reassuringly gentle Sunday night viewing, rest assured, Paul and Bob are as aware as any of us that all is not as paradisiacal as we show it, and there are dark currents beneath.

That all said, there were the lovely moments we have come to expect. It was my triumph to have found Mrs Shinn, Upton’s wonderful tackle dealer. What a truly remarkable lady.

Zander guide, Tim, too. You only got a glimpse of the extraordinary character he is. We loved him.

Charlie Cooper was another surprise, if you have seen him in his comedy series. In real life, he is the son I would always have wanted, and you cannot say fairer than that!

Ted! That dog! What a truly grouchy, self-centred little hound he is. (Perhaps that’s his charm?) Paul got his grumpy, gruff “supposed voice” spot on. If that dog could talk, it would be pure venom that spouted out.

It was a bit of a grueller for me, this ep, as I had to navigate the crew boat throughout, maintaining the exact position that Rob the director wanted to hold. This wasn’t always easy with an electric motor, and a small boat top-heavy with camera men and kit.

And there was the fact that for once I would have liked to do a bit of fishing myself. I have never caught a UK zander, and I have always found them fascinating fish. It’s a great gig, of course, this Gone Fishing lark, but there have been many times indeed that I have had to put my own ambitions on the back burner!

So that’s it for another year! “Fishing is all about pretending to be the young boys we never will be again,” said Bob. The question on social media is whether we will all be pretending yet again in 2022! Let’s see! 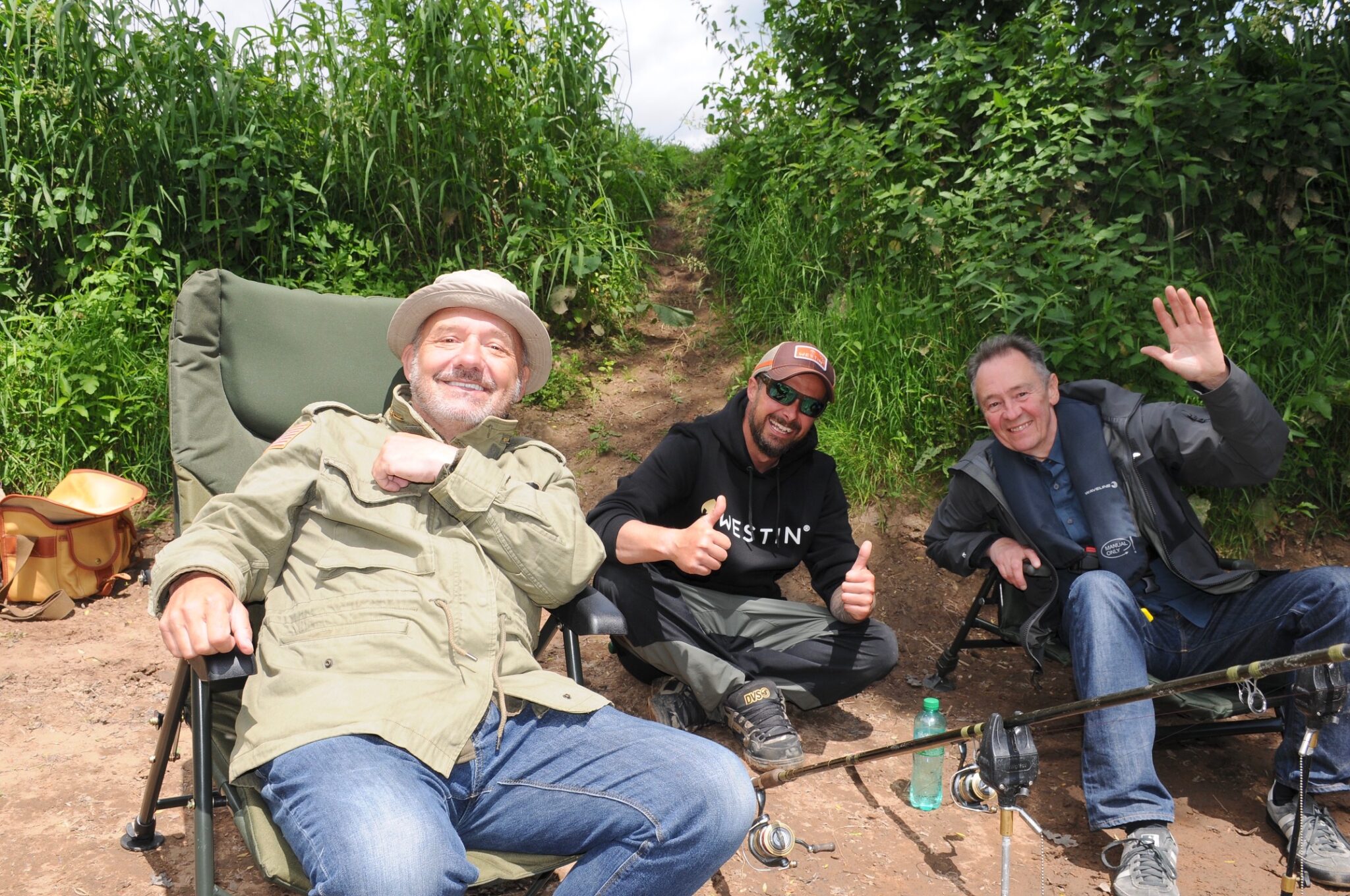 Start typing to see results or hit ESC to close
salmon fly fishing chub roach pike
See all results
More Stories
Commercial Exploitation of Wild Salmon – A Joint Statement from Iceland and Faroe Islands
This website uses cookies to improve your experience. We'll assume you're ok with this, but you can opt-out if you wish.Accept Reject Read More
Cookies Policy