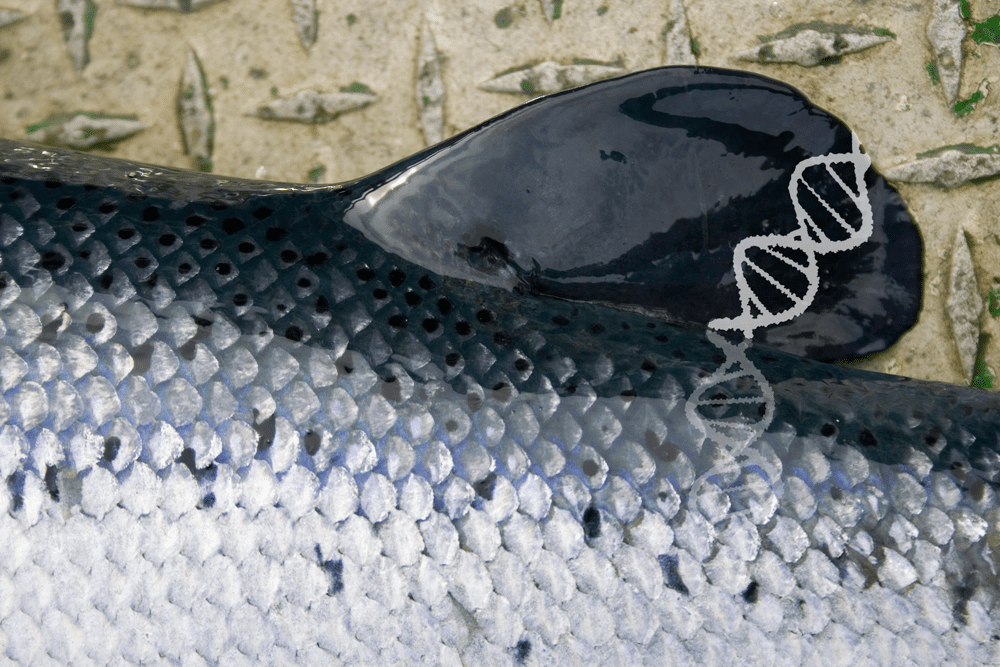 New research from Oregon State University suggests hatchery-raised salmon, which are bred to help bolster wild stocks, are genetically different from the populations they’re introduced into.

Researcher Michael Blouin says scientists have known for some time the offspring of wild and hatchery-raised salmon are less adept at surviving in the wild, negatively affecting the health of wild populations.

The question is, what is it about hatcheries that create fish believed to be inferior at surviving in the wild?

“What we found is that when you compare the fish that had two wild parents with those that had two hatchery parents, we see hundreds of genes with different activity, many of these genes are related to wound repair and immune function … why that would cause a correlated ability to do worse in the wild is not clear. Maybe it’s an energetic thing.”

Blouin says hatchery conditions are often quite crowded, and the fish tend to be highly territorial. So in those conditions, wound repair and immune function could be more beneficial than they would be in the wild.

Blouin believes his research puts to rest the debate over whether hatchery-raised salmon — or other fish — are different from their wild counterparts, and future research should focus on how to raise hatchery fish in conditions that better reflect their wild environment.