John Wilson, a plank and other things.

This week’s chunk of guff is brought to you live on Talksport 2 from our kitchen floor, where your correspondent and his wife currently sit to break bread after new labrador Moss ate the kitchen table and chairs. 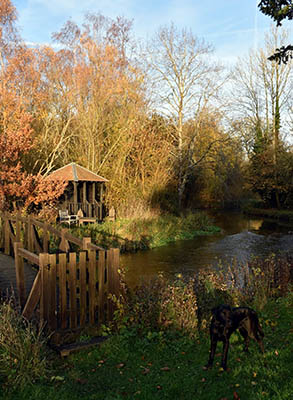 Here he is with big eyes for the fishing hut and my best bridge.

I’ve never known a dog like it for chewing stuff up. Zebo ate a Hardy fly rod and nephew Otis munched up our first digital camera, but Moss has a far more varied palate with skirting boards, door frames and kitchen chairs and tables featuring high on the menu. I’m sure he will grow out of it, but in the mean time we spend our time cross legged on the kitchen floor with a dog either side like a couple of candidates for the soup kitchen.

Oh no! Just heard that John Wilson has gone.

He fished here for roach and grayling many times, and I’ve his mobile phone number in my contact list (Ten percent of my contact list now no longer walk the earth, which is of increasing concern)

I grew up with his writings in the Angling Press and William and his mate Michael were hooked on his TV series Go Fishing. William once came home from school to find John and his mate using the facilities and having a post fishing cup of tea at our kitchen table. It would be remiss of me to say that William swooned, but his teenage form was definitely affected by the presence of one of angling’s great personalities. Wilson always fished here with a float and the Rolls Royce of centre pin reels possibly formed from solid silver, and this place featured a few times in articles on fishing for chalk stream roach. I recall one conversation we had on the bank.

“Sorry about all these trout John, they can be a right pain when your fishing light tackle”

“Ha, ha, ha, Chris, I’m having to feed them away from my float in order to get down to the grayling”

Float dips under, John strikes and connects with a fish”

“Are you into a trout John?”

What you saw on the screen was what you got on the bank, he was a terrific chap, who did a tremendous amount for the sport that is angling.

How’s Keith Arthur? Hewn from a similar seam of rock, he also fished here for roach with cameras from Sky. 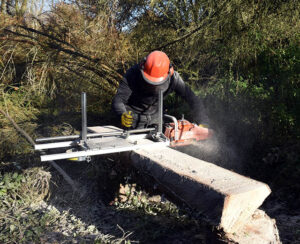 The chainsaw mill has arrived and has been put to use on a substantial Christmas tree. It has required some modification, with the addition of auxiliary lubrication for the end of the twenty eight inch chainsaw bar, and the deployment of a legion of wedges, but it works. 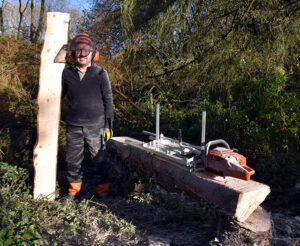 Here’s one of me with my current beau at London Fashion week.

We have enough inch thick pine planks to patch up the duck hides and build some raised beds for vegetable production in my employer’s garden. There’s a bit of a knack to using it and setting up the timber to be milled is key, but there is a substantial online community to provide support and advice to newbies and we finish the week feeling that we have done well. 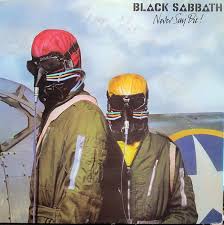 It’s a dusty old business and each day we assume the guise of Black Sabbath’s Never say Die album to go about our business,

Plans are afoot for a bridge formed from ash felled about the place, and with the spirit of Gustav Eyeful upon us, some sort of wonky wooden tower to stand as a monument to times in which we currently exist. 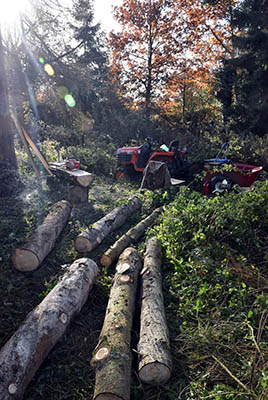 Oh yes, almost forgot, this chunk of guff continues to be brought to you live by Talk Sport 2. There’s an intriguing test series underway in Sri Lanka that Talk Sport 2 dip into now and again between adverts and declarations on what the listener is actually listening to. And at this point I’d like to ask the BBC to refund the part of my licence fee that they have previously apportioned to radio coverage of overseas cricket tours, that has been such a big part of my life for forty odd years.

Channel 4 held the rights to screen domestic Test match cricket and Nicholas was part of the team. Standing on the boundary of the nursery ground watching the players warm up, William and I were invited to sit on a carefully placed bench with a large West Indian chap and a baby boomer in a jazz hat and blazer as background filler to Nicholas’s ruminations with Michael Holding, Simon Hughes and Mike Atherton. Deep discussion done, Holding, Atherton and Hughes came over to say hello and have a brief chat, Nicholas flounced by, brimful of self importance. Holding Apologised on his behalf, with a “Mark can’t stop, he has to get his hair done.”

I like the wireless and use it a lot. For some it’s a vital link to the rest of the world, but the travesty that is Talksport 2 is shitshow radio double dipped in hyperbole. Gareth Batty is clearly receiving payments from the Aldous Huxley as every punditry stint begins with “It’s a brave new world for this England side” and not for the first time this week I find myself muttering “how did it come to this? I hear they will be also be covering the winter tour of the West Indies.
It could be a long winter, live on Talk Sport 2.

Over on Sky TV, Ernst Vettori’s lad – Daniel, is a bit of a find. Breaking free from the shackles of several generations of ski jumpers, he became quite the off spin bowler. He is now a wry and insightful pundit.

Sign him up TMS, sign him up, and please don’t ever allow Talk Sport 2 (the new home of cricket, apparently), cover Test cricket ever again.

Once again, how did it come to this? 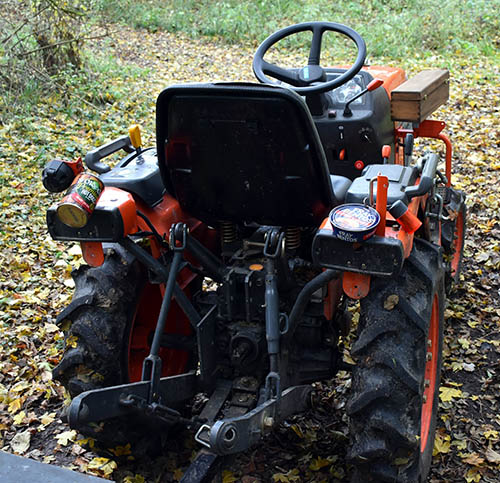 Back on the river, we’ve the first few fish kicking up redds. Not where they normally disturb the gravels, but redds all the same. 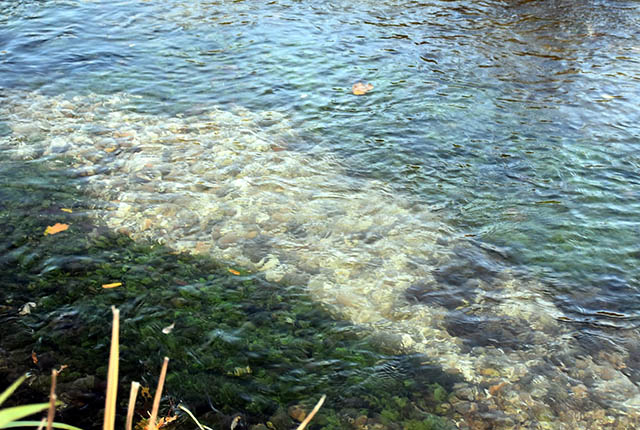 This one is by the bridge over to the flight pond, a spot where I have not seen them spawn before, but with the usual “gravels of first choice” currently carrying an inch or two or water, alternative incubation sites have had to be sought. Brer Brown Trout’s an adaptable cove, who the Victorian’s rolled out to the rest of the world sometime in the late nineteenth century. Eggs have been laid and alevins will pop out of the gravel in a month or so, and looking up not down the, springs that ran dry a few weeks ago are beginning to ooze once more. 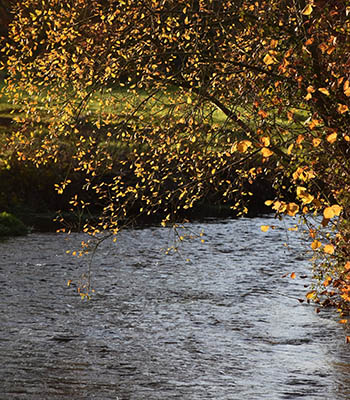 Grayling fishing has picked up with a few fish nudging two pound put on the bank. Roach, Perch and Pike have also been grassed, mostly to nymphs but the odd one to a dry fly.

Last week we were drawn to the smoke.

Not Maisie & Callum’s new wood burner and freshly lined chimney, we’re off over there this weekend, but William & Rosie’s flat in Camden.

Chucked out of Oz on grounds of immigration, he is now employed as a planner with the authority charged with the ongoing development of the London Olympic Park and its environs.

Their flat sits a couple of minutes walk from the fleshpots and bazaars of Camden Lock. It’s a great place to be for a couple at their time of life and we had a superb meal in a Greek restaurant somewhere on the other side of a hill.

Start typing to see results or hit ESC to close
salmon fly fishing chub roach pike
See all results
More Stories
The Seychelles Fisheries Open
This website uses cookies to improve your experience. We'll assume you're ok with this, but you can opt-out if you wish.Accept Reject Read More
Cookies Policy