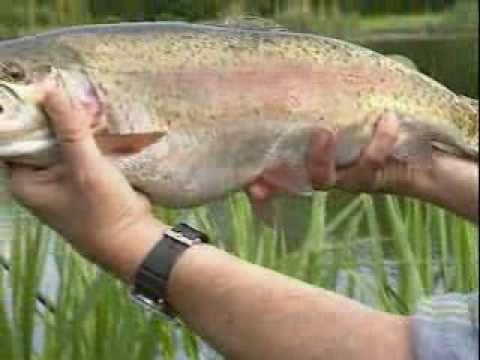 News of the death of angling legend John Wilson at his home in Thailand this week after a stroke, has been shared widely on social media and the mainstream news with the BBC and ITV paying tribute already.

Our own Fly Fishing Forums have a thread running with many sharing their fond memories of John’s TV programmes for which he was perhaps most famous, but he was also an author of course, and a fishery manager, firstly of his own lake in Norfolk, and more recently of his private lake at his home in Thailand where he had retired several years ago.

What better way to pay tribute to John than to show that he was just as human as the rest of us and suffered the same trials and tribulations as we do with this short video clip. Firstly his net gets tangled around the handle (sound familiar) and then… well, we’ve all been there.

RIP John and thanks for all the happy memories and getting so many of us interested in fishing in the first place. 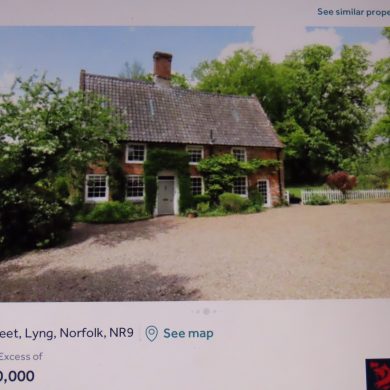