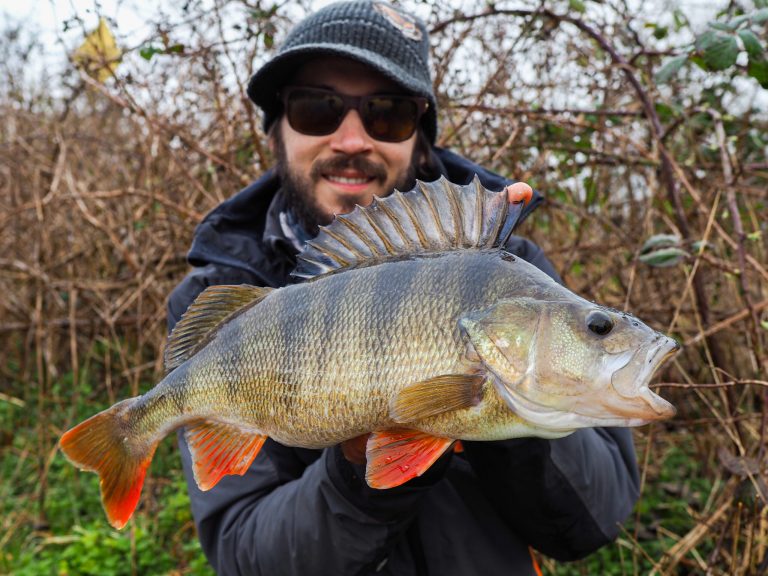 THE TYPES OF LURES I USE, AND HOW TO APPLY THEM TO PERCH FISHING

Hard, soft, metal, each type of lure has its own pros and cons. On some days, one will wildly out-perform the other. With so many out there where do you start?…

In the last few blogs I’ve written about my fishing. Today I’ll cover some proven catchers and how I use them.

Let’s kick it off with the hard lures, which I’ve become obsessed with recently. Childhood memories motivate me to fish with these lures. Soft lures were not as good back then, and most shops had amazing selections of hard baits. The drawback to hard lures is the price, most good quality lures cost around £10 and up. It’s easy to see why soft plastics dominate the market. There are 3 variants I like to keep in my box to cover most hard lure situations. Crankbaits, twitch/jerkbaits and lipless/vibes.

Crankbaits Easily distinguished by a diving vane. They come in floating and sinking styles, with many diving depth variants. Wind them down deep and allow them to pause, floating or suspending, depending on the model. Repeat the process and you’re away. Sometimes, a straight steady wind will be effective.

Jerkbaits/twitchbaits Many of these feature a small diving vane much like a crankbait. The action, however, is designed to complement a much jerkier, twitchy retrieve. You can use a steady retrieve, but a stop-and-go retrieve with sequences of twitches and jerks is often best. Many of this style of lure sink extremely slowly, with set sink rates making them effective at covering certain depths in the water column.

Vibes/lipless cranks Usually a fast sinking lure with no diving vane. Lipless cranks are perfect for covering deep water. They can be fished with all kinds of retrieves, and even vertically. The wedge shape creates a great wobbling motion with tons of vibration. I prefer to let them touch the deck, wind them a few feet and repeat.

Soft lures come in a plethora of shapes, colours and sizes. A real minefield to new anglers. With so many to choose from, I’ll cover the styles I use most in my day-to-day perch fishing.

Shads/paddle tails One of the most commonly used patterns, designed to mimic baitfish and other aquatic prey. The paddle-like tail kicks and wobbles, creating lots of movement and vibration. Fishing them on open jigs and weedless set-ups works for both. I like to fish this particular style of lure with lots of motion. Big lifts, bounces and short pauses. Sometimes winding straight produces good bites when fish are active.

Ned baits More traditionally fished as a worm/stick-type lure paired with a light domed or flat jig head. There are so many variants and styles on the market now. One thing’s certain – it’s effective. The stand-up profile and low water resistance makes them a winner for finicky fish. I grab a ned set-up when the fishing’s really hard, to bank a few finicky feeders. The ned rig works best for me fished super-slow, with small hops and long pauses. Sometimes a drag-and-pause retrieve is more than enough motion. Many modern ned rig lures suit weedless rigging, and can be really effective fished with dropshot tactics too.

Creature baits Simulating crayfish and other aquatic creatures. These make up a huge part of a perch’s diet. They even seem hard-wired to take them on waters without crayfish present. There are lots of styles, some with a swimming action, while others are designed to have minimal motion. Jig heads, neds, weedless and dropshot. You can fish them many ways. I use multiple retrieves, from aggressive pulls and short pauses, to tiny hops and long stops. Like any lure, experimenting with the retrieve will help find the best bite.

Split tails and pintails are also worth adding to the box. Not my consistent choice, but they have accounted for some great fishing days. I prefer to weedless rig or dropshot these types of lures.

Spinners, spoons, chatterbaits. Many have been around a long time, and still produce well today. Most work best with a simple straight retrieve. Varying pace or adding quick burst of speed can trigger bites. Some styles, like spinnerbaits and chatterbaits, offer a great compromise, mixing metal and plastic to achieve a versatile lure. They can come into their own, triggering quick reaction bites. I don’t use metal lures as often as I should, when I have, they have often saved tough days. Spinners, in particular, proving effective for pike and chub. 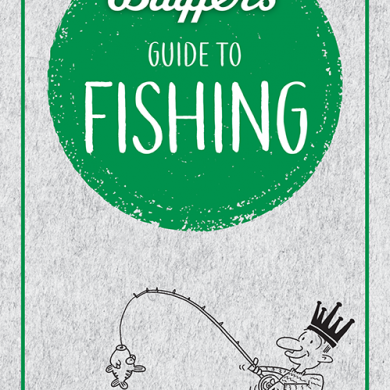