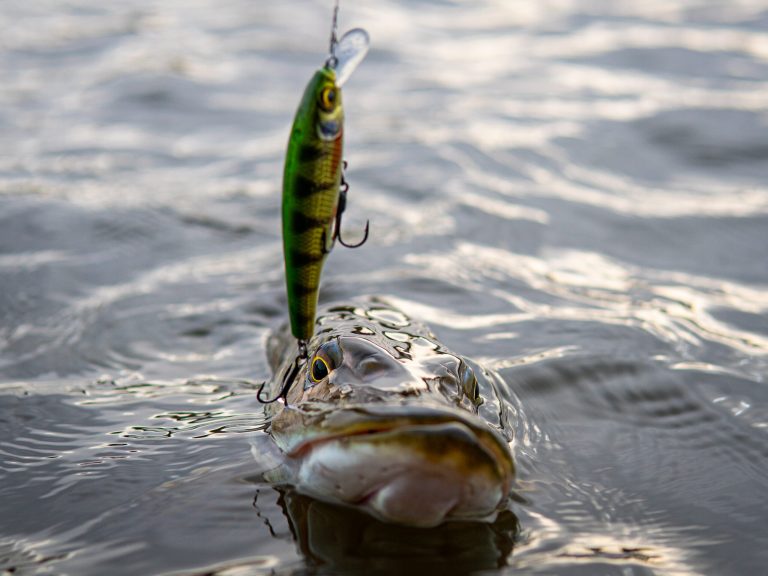 Back on the Yak Attack

It’s been a while since I’ve fished from the kayak. In recent weeks, while on my travels I’ve passed so many neglected, under-fished waterways. Places small enough to overlook, but none the less likely hold some beautiful examples of pike. Inspired to break away from the crowds, I decided to go for it, take a chance, and explore what for me is uncharted territory. To reduce the game I decided to fish a short afternoon session before heading off to try some night zander fishing. Surely, combining the two species and tactics, I would have a great day.

I arrived at the venue excited to fish, quickly pumping up the E-Rider Kayak and prepping my gear. The biggest challenge would be getting to the water. Access via a steep slippery bank with thick marginal weed. At least this drain was only three feet deep and a mere stone’s throw wide. I prepared my life jacket with high expectations of taking a swim. Although shallow it’s better to play it safe. After half an hour of chaos and very wet legs, I was finally afloat and eager to catch some fish.

Being shallow, narrow and clear, I decided to ditch the big lures and take a light approach. So I rigged up with a 9.5cm Gravity Twitch, 7-23g rod and 20lb braid and trace. In waters this small they readily hit large lures, but a misplaced cast can easily spook a fish. A suspending, lightweight jerkbait would have the flash and rattle to alert the pike, drawing them from cover, while sinking slow enough to pause if needed. Essential in areas with little more than two foot of depth over the weed.

I paddled thirty yards at a time, casting each margin and the channel before repeating. I soon reached a wide reed bed with decaying pulp subsurface, a perfect place for pike. I started wide, retrieving the lure fast and twitchy, fishing above the weed. Rod tip high I worked the lure back with quick jerks. While nearing the kayak it clipped some debris, causing the lure to ride to the surface. I paused for a moment, allowing it to sink.

Smack! A pike appeared from nowhere, smashing the lure feet from the rod tip. I almost fell overboard in shock at this unexpected attack, instinctively setting the hook in the process. A fierce close-quarters battle commenced, the fish charging through the weed bed before doubling back and running under the kayak. I grabbed the net and quickly turned the fish, banking my first pike afloat on this water. A superbly fat low double, black-backed in clear water. I was surprised at the condition of the fish, having seen no baitfish at all. Maybe they were tucked deep in the thick weeds.

I slipped back the pike and continued on my quest, hopeful of a bigger example. For the next hour and a half I experienced great action, catching a pike every few swims. Most were small pristine fish, with one larger one in the mix. Content with my session I finished early, to try and tempt a zander or two. A plan that paid off with a few small yet great conditioned fish.

The new pike venue piqued my interest, and while conditions were right I decided to return for Round Two. Confident in my kayak-launching ability I quickly took to the water, soon noticing a slight issue. I was taking on water! My feet were soaked, but the inflatable ribs of the E-Rider Kayak didn’t effect the buoyancy. Being a mild ten degrees I decided to stick it out and fix the issue at the end. (I’d simply managed to remove the bung while dragging it down the slope.) This time I decided to take a bigger approach, going in with a 17cm V2 Hard Eel. Maybe a larger lure would reveal a monster. I kept the Gravity Twitch on standby just in case.

Once again I fished my way in sections up the drain, tempting some feisty pike on the big eel. I quickly noticed an issue, following fish curious about the lure, but spooking due to the kayak. Perhaps the up-sized lure was a little too much for fish in this water? I carried on regardless, when a decent fish followed the lure, spotting it early I swapped and changed the retrieve. It didn’t take… spooking away like many others.

I carried on with no more action, stopped, then decided to fish my way back, after a 30 minute break to try and settle the fish. I soon arrived at the area where I’d had a decent fish follow. I grabbed the Gravity Twitch, this time in a perch pattern. With bright sunshine illuminating the clear water I decided on a slower retrieve. Twitch, twitch, pause, repeat, right up to the kayak. I continued watching the lure in the clear water when a black shadow appeared behind it, right alongside me. I slowed down.

Twitch, pause, twitch, pause, bang! I watched the pike inhale the lure and set the hook. Rod bent double as the fish ran, an energetic one, diving in short bursts as it dragged the kayak down the drain. I readied my net as the fish thrashed at the surface, securing my prize. A really pretty pike, and a great one to end the session on. 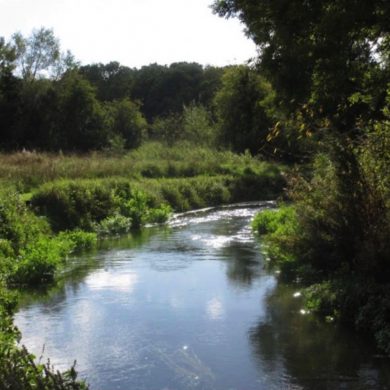