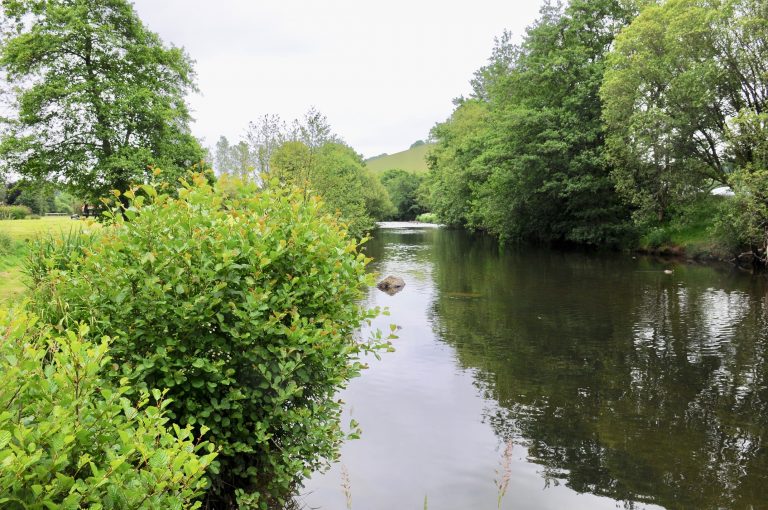 Off To The Exe 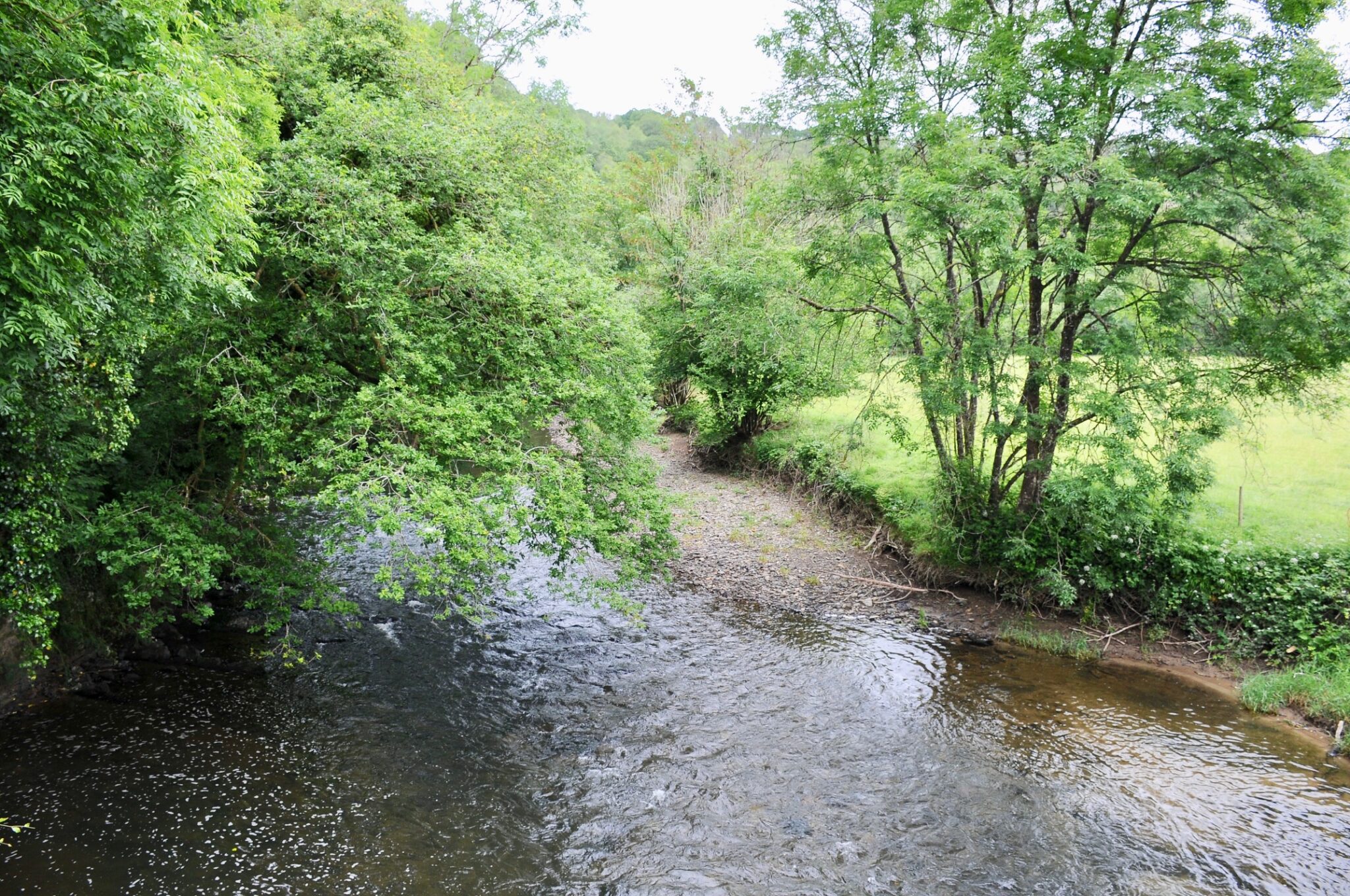 A few days ago I returned from a recce down the M5 to Exmoor, and I’m off to the Exe in earnest in a week or so. It’s great to be back. There was a time when the Tarr Steps hotel on the Barle was my halcyon river, deep in that wonderful ‘Dingley Dell of Delights’ where you expected to find ghosts early on a damp morning, and where you often did find fresh-run grilse. I’m talking the 1980s now when salmon were my passion, and where salmon fishing for me was never bettered. Single-handed rods. Out at dawn, back at dusk. Walking miles, fishing pools no bigger than a carpet rug in size. Exhausting, challenging, simply magic when the water was up, and the river seemed alive with fish stitching up from the sea. 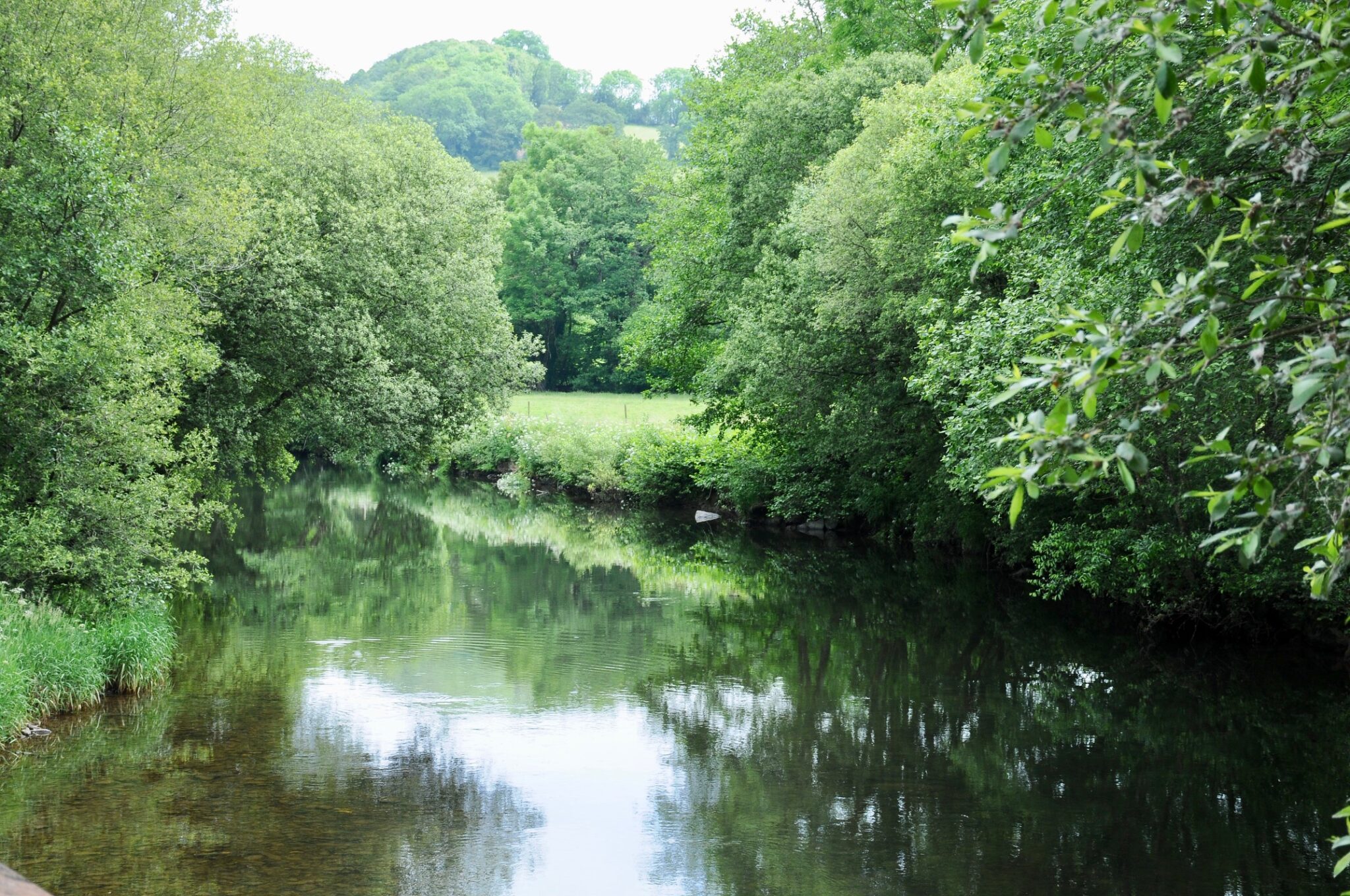 Last week, like I always did, I stopped in Dulverton to pay my respects at Lance Nicholson’s shop in the high street. This was a ritual I never missed. Lance sold me a few flies, told me the state of the river, and whispered words of encouragement. That was my welcome back to the valley I could never do without. I did not find the shop much changed since I last stood there thirty four years ago. Lance died in 1996, but Patrick and James have kept the shop as it was, smelling of brass and leather and full of the subdued excitement of fishing to come.

Of course, things have changed. The Tarr Steps is a private house, I believe. Even the Carnarvon Arms, that other sporting hotel at Brushford, is no more, I was told. But the Exe Valley Fishery still seems well run, crystal clear and full of fish. Best of all, Fiona there told me of grayling aplenty in the river, and that’s what I saw there, where the stream meets the river, above the road bridge. 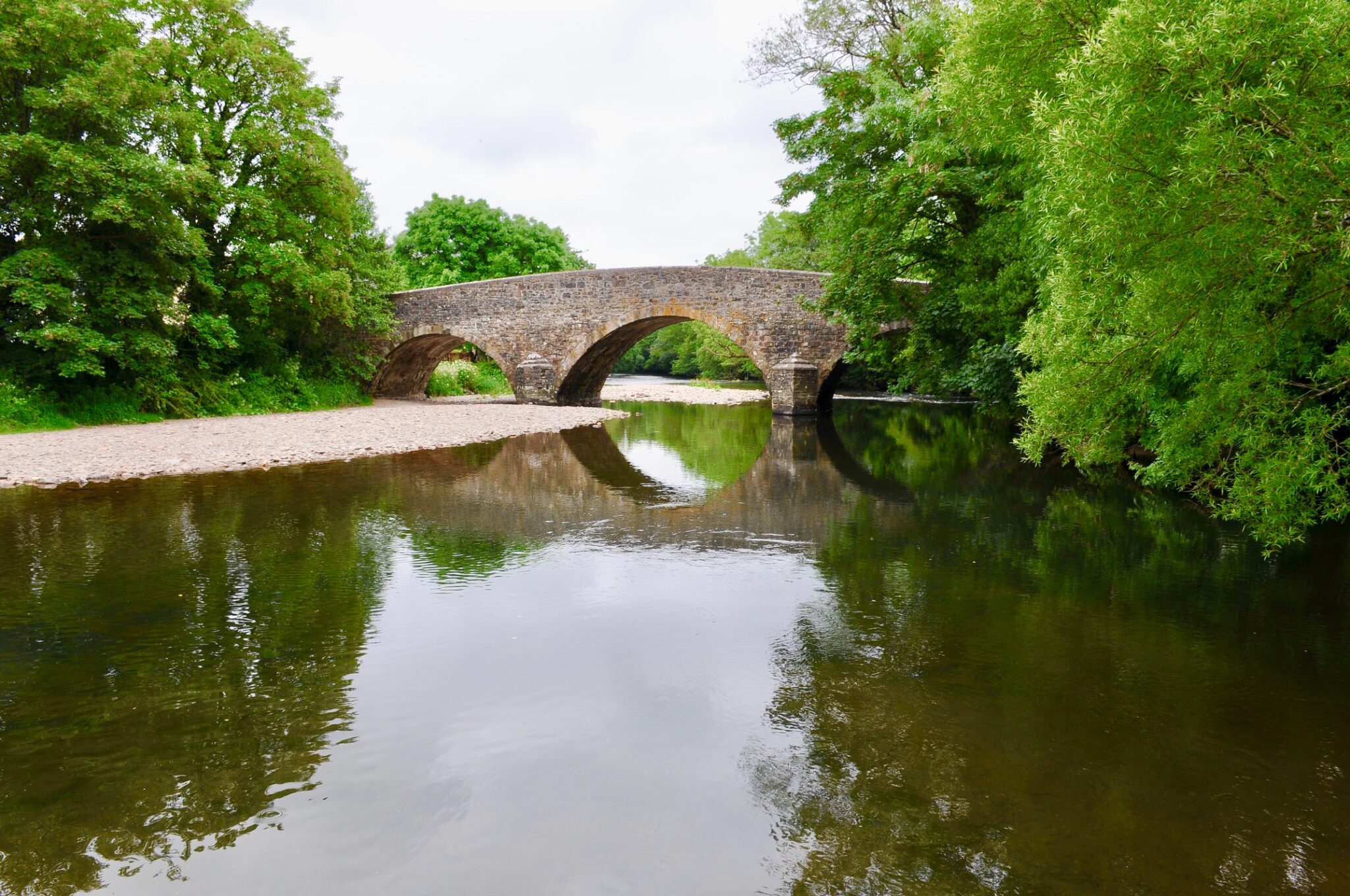 If times have changed, so have my ambitions. When I return, what I want to find are grayling rather more than salmon. Of course a grilse would be fine, but I’m as captivated with grayling now as I was with salmon then. Perhaps when I was younger, the grandness of salmon captivated me. Now I am much older, the subtleties of grayling seem more my style. 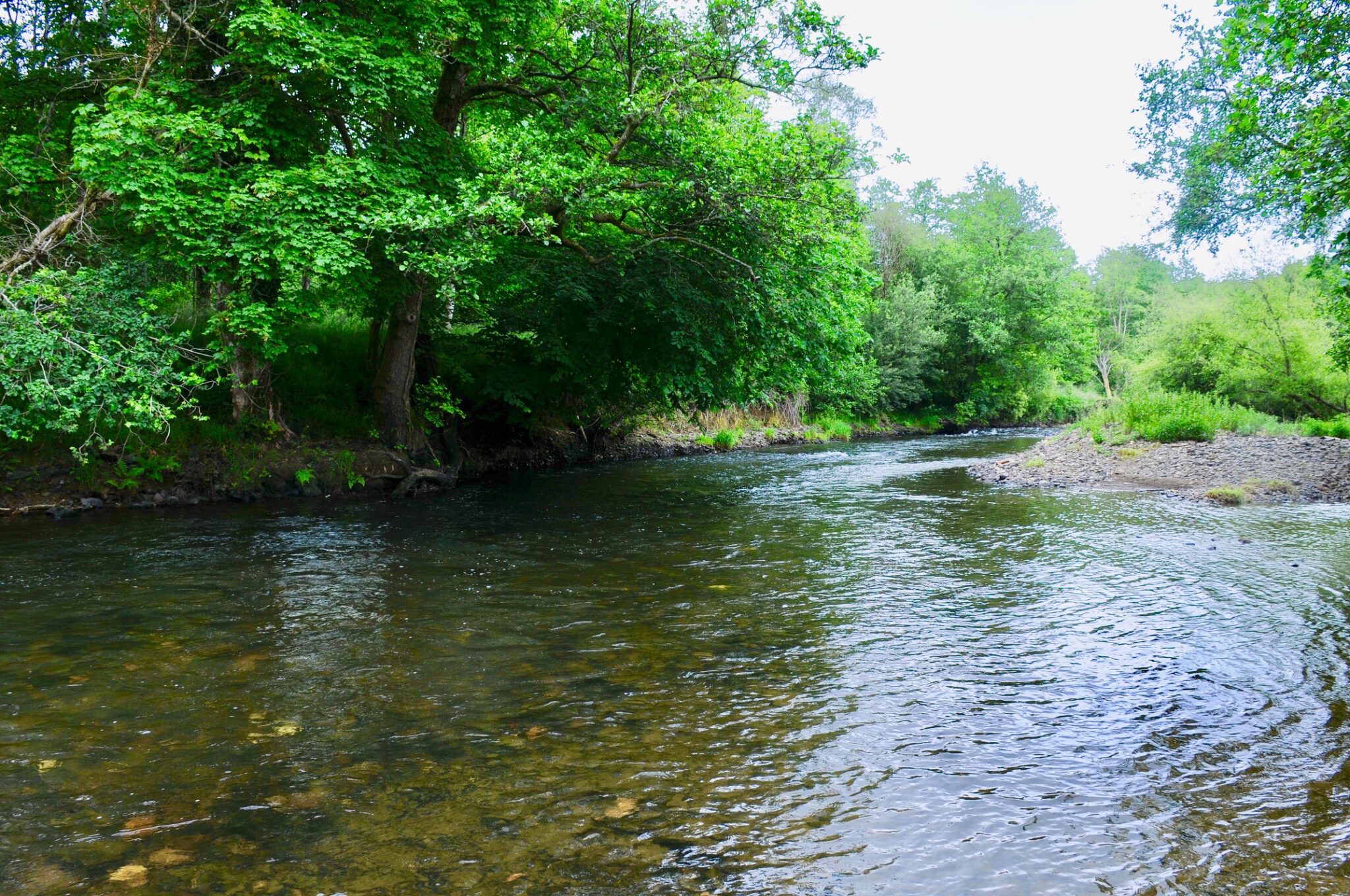 But I’ve never actually caught an Exe grayling. Now Lance has gone, I’d appreciate a heads-up from anyone reading this who might be good enough to tell me more. I’m supposing Czech nymph or French leader will do? Keep on the move ’till I find fish? Look in both runs and pools? But what is the Exe fly to use I wonder? I’m used to shrimp patterns, especially on the chalk streams, and I guess they’d work here, but I’d love reassurance from you if you know. 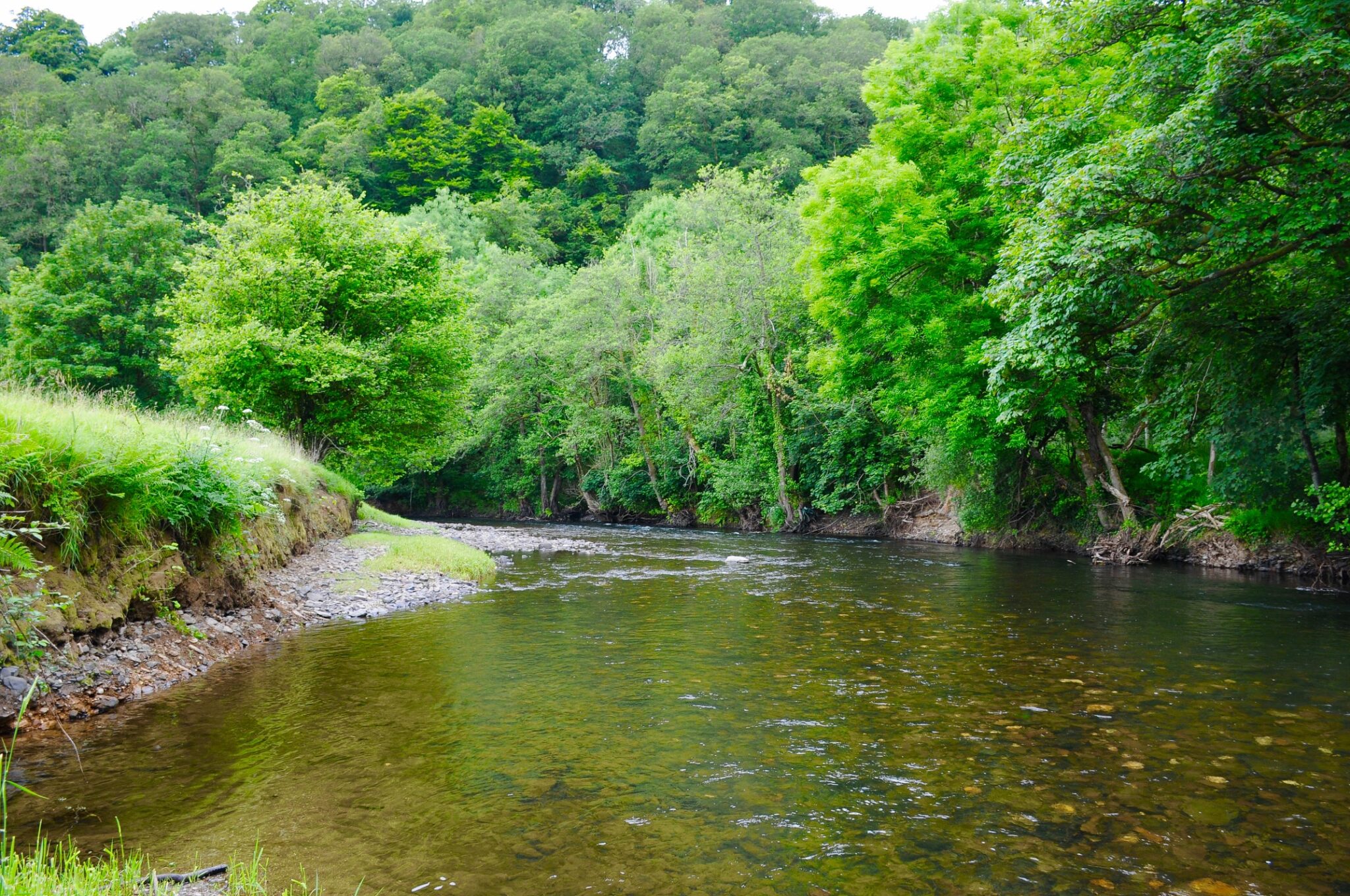 I don’t know about size or numbers, and whether the grayling is spread throughout the river. (I’m fishing Cove/Brushford way.) I’m not sure how critical river levels and colour might be. But I know I’ll delight in just being back there after so long an absence and of, course, I’ll report back if there is a report to make! 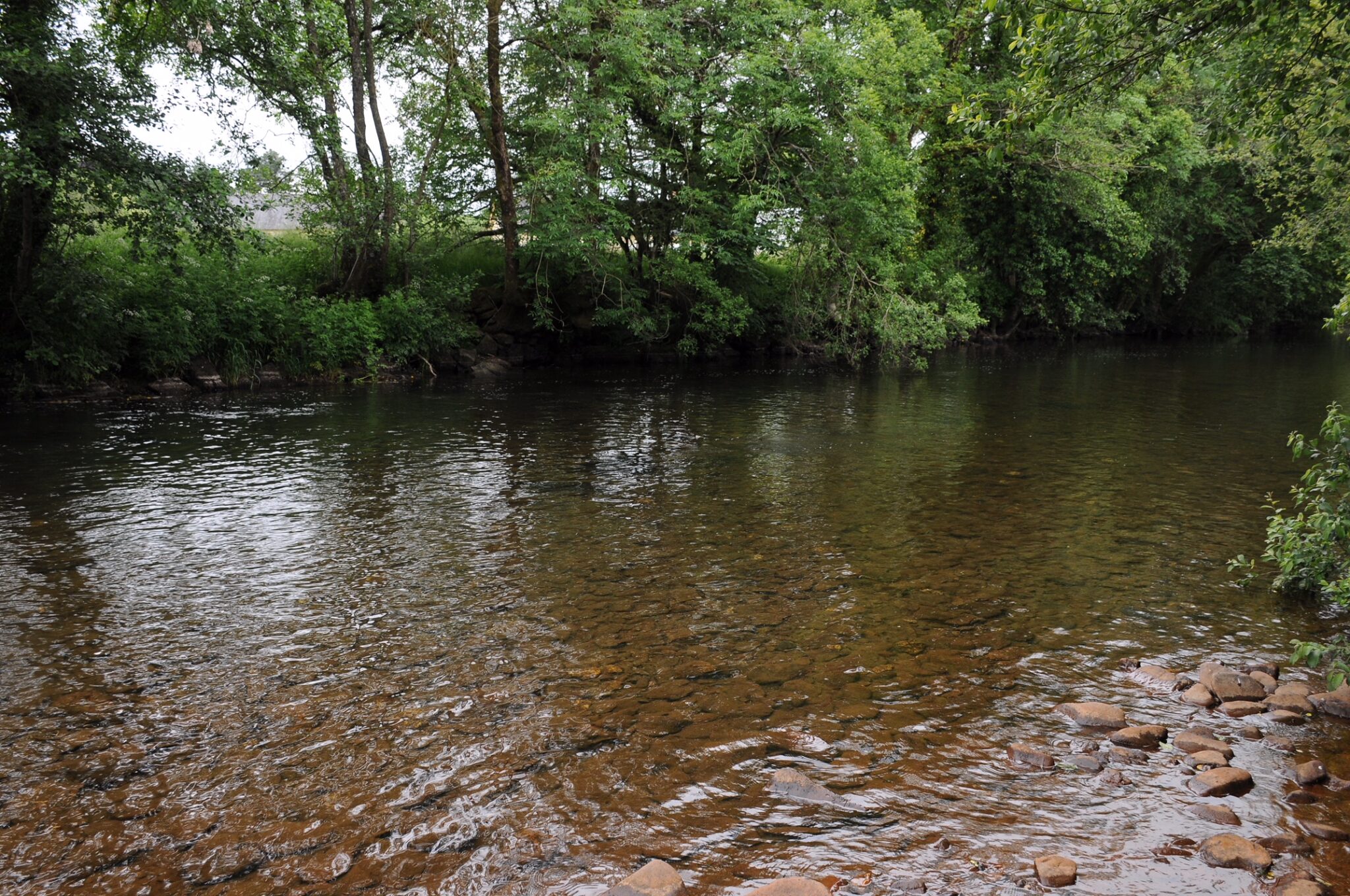 Start typing to see results or hit ESC to close
salmon fly fishing chub roach pike
See all results
More Stories
Salmon could be Returning to Sheffield
This website uses cookies to improve your experience. We'll assume you're ok with this, but you can opt-out if you wish.Accept Reject Read More
Cookies Policy