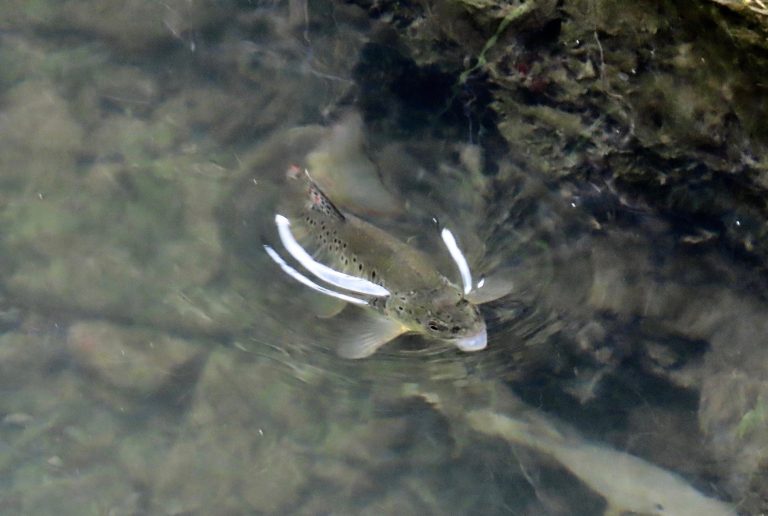 When I wrote about the grayling in the Lugg adjoining the Leominster B&Q car park, a couple of you wrote back saying that the admirable Theo Pike has written about exactly the same “Ladies” venue. I’m not surprised: there’s something deliciously unexpected in seeing such wild fish in an urban environment, and that’s why the Wandle has received such exposure this century too. A wild brown swimming in trolley-pushing distance of overladen supermarket shelves is a creature to behold.

I did lament in the original piece that I had not taken photos, largely because both my aged Nikons had collapsed on me, and not even I with years of friendship could coax them into life. So, yesterday, I went into Hereford to the London Camera Exchange and did exactly that. The Nikons went for an unbelievable £400, with all the bits, and I went for what they call in the trade, a ‘bridge’ camera, which I believe is half-compact, half-SLR. The model in question is a Canon SX70 or something, costing around £600. The really approachable guys in the shop told me it would do what I want with little fuss, so, after forty seven years of SLR work, I did the deed.

Heart in mouth, with my new purchase, this very morning, I sallied back to B&Q to buy some paint, and find those grayling. Which I couldn’t, but I did find a very pretty brownie some ten to fifteen yards downstream, so I thought that would be a good test for the zoom capabilities of my little Canon.

So, with apologies for not providing pix with the first piece, here’s a beginner’s photo essay of river life in a Herefordshire market town! 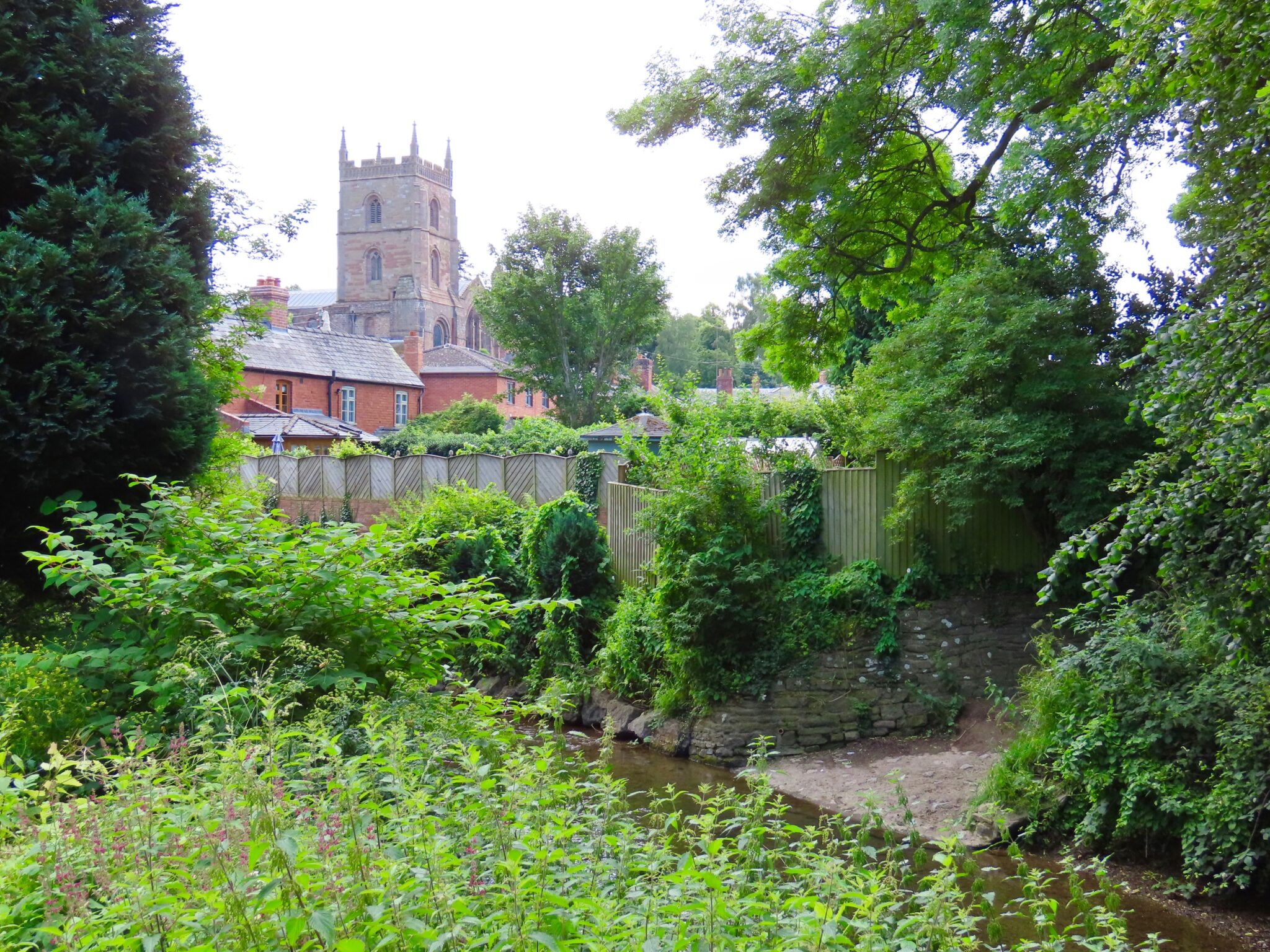 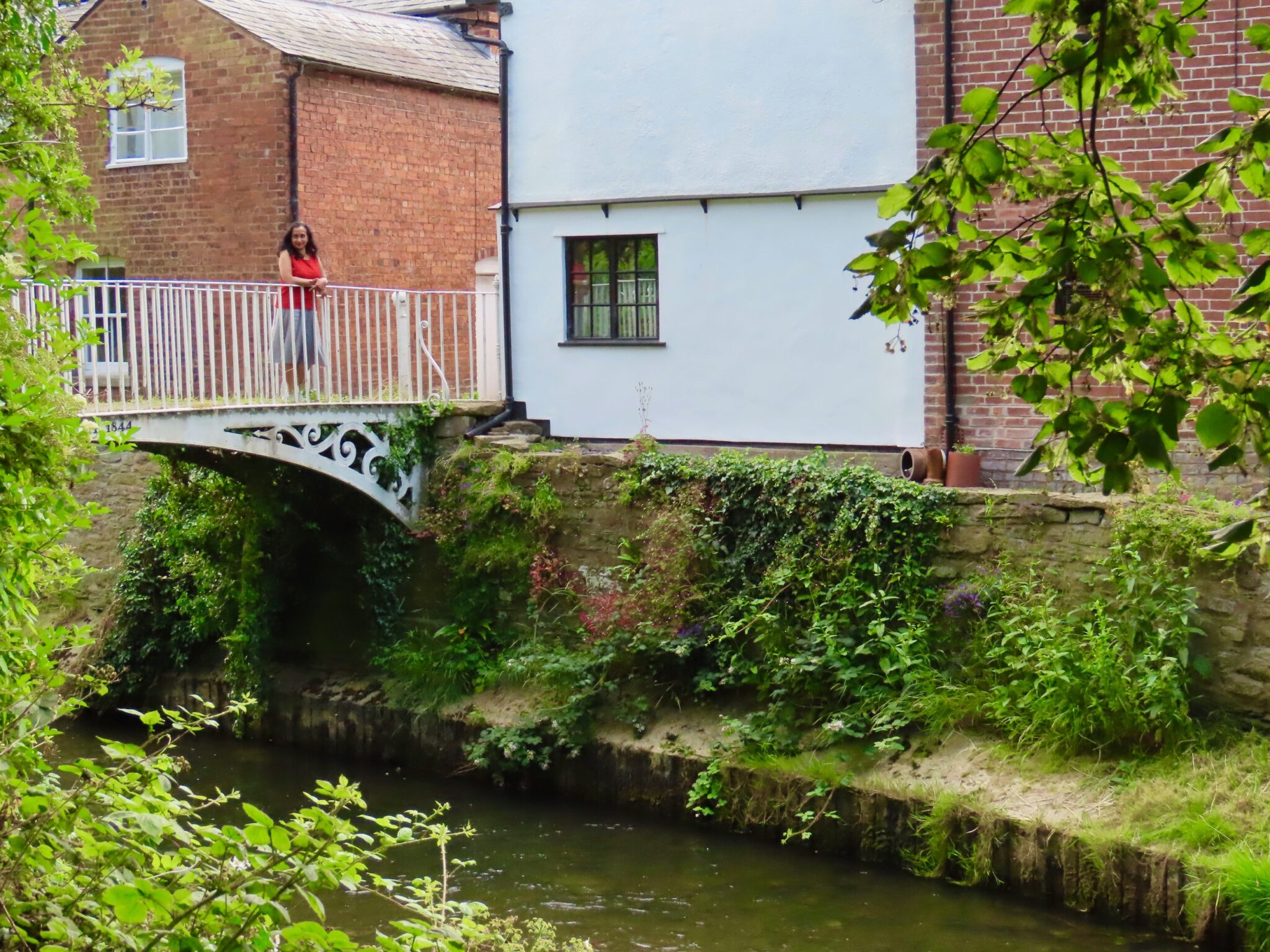 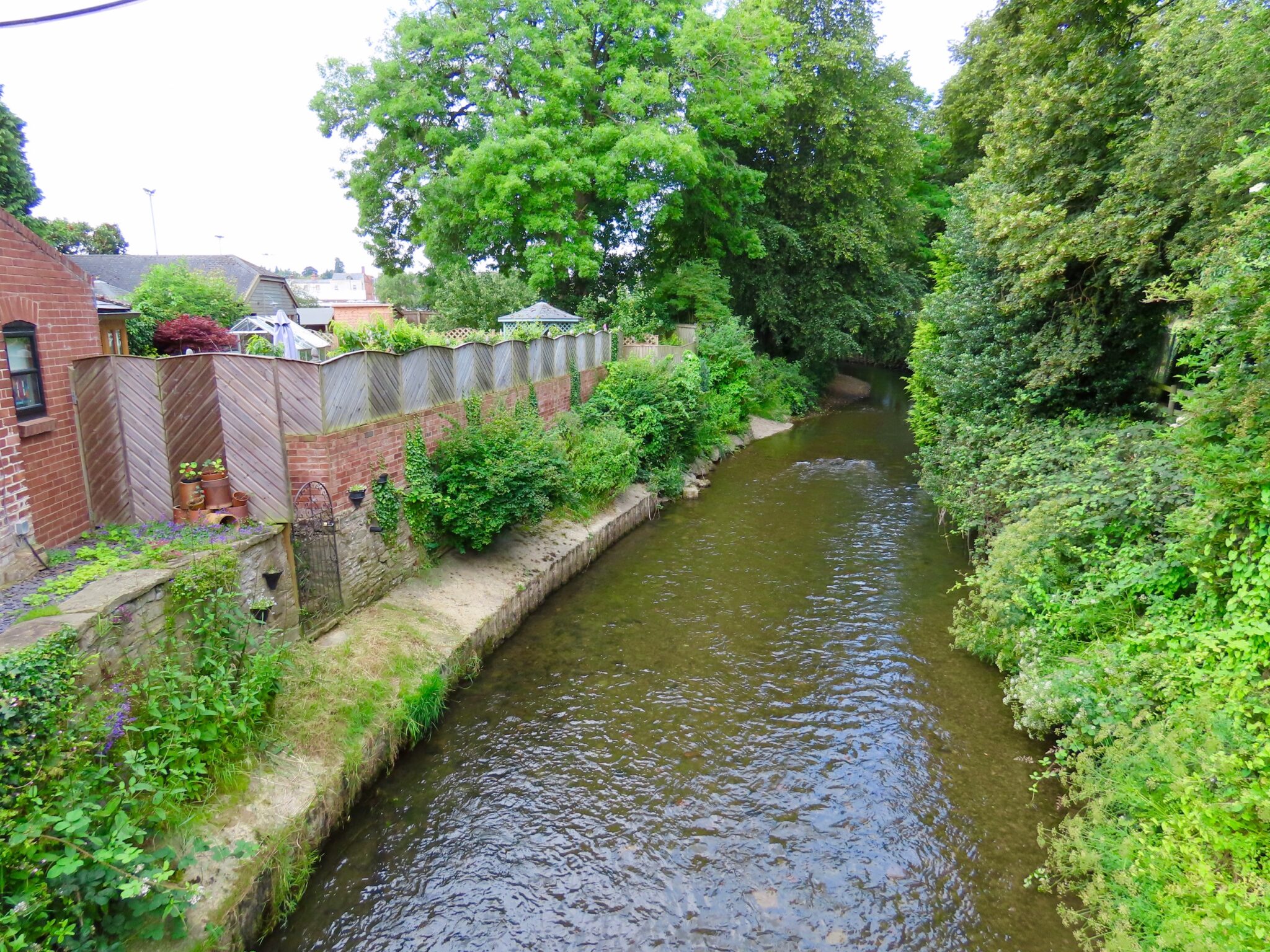 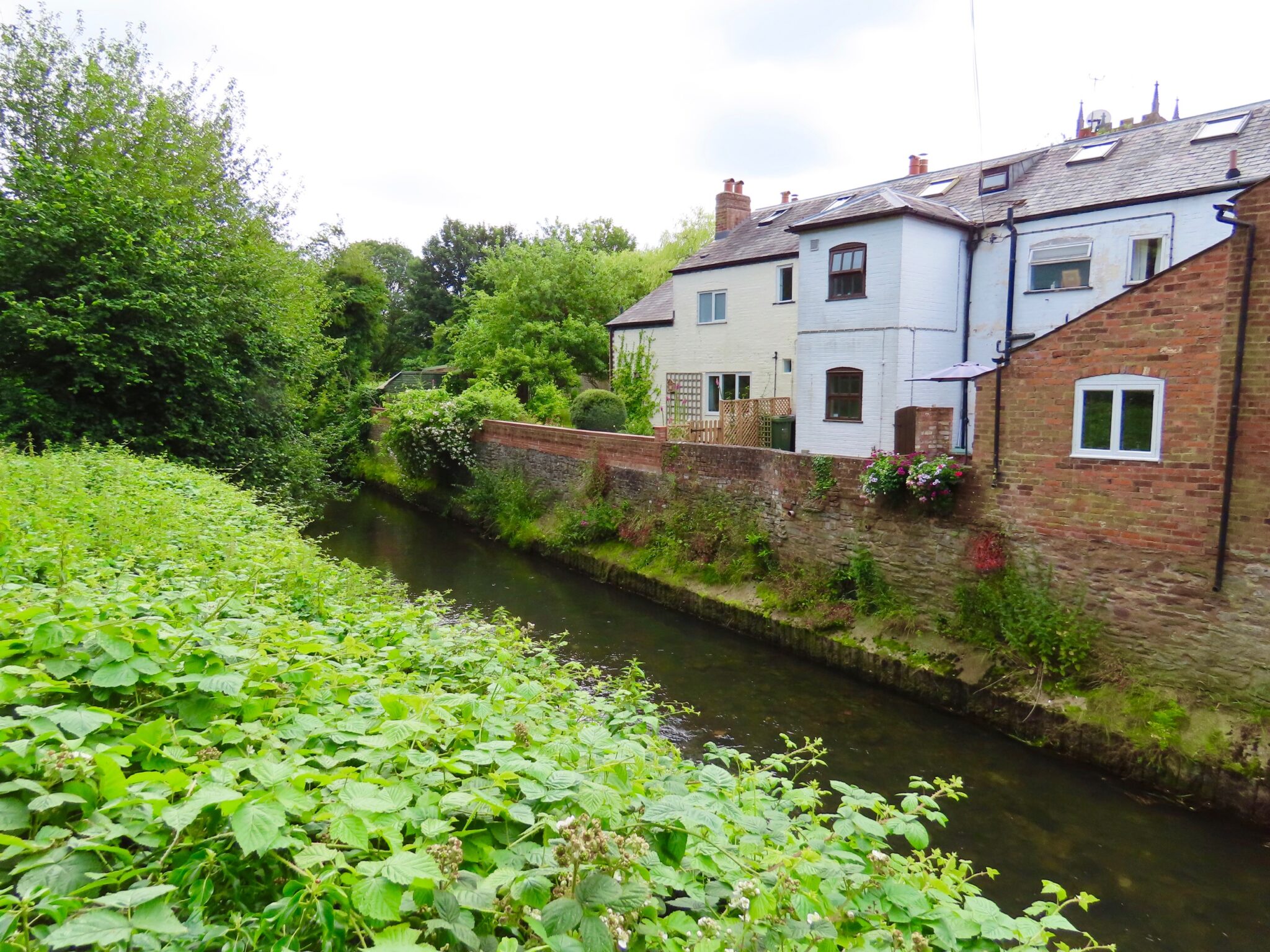 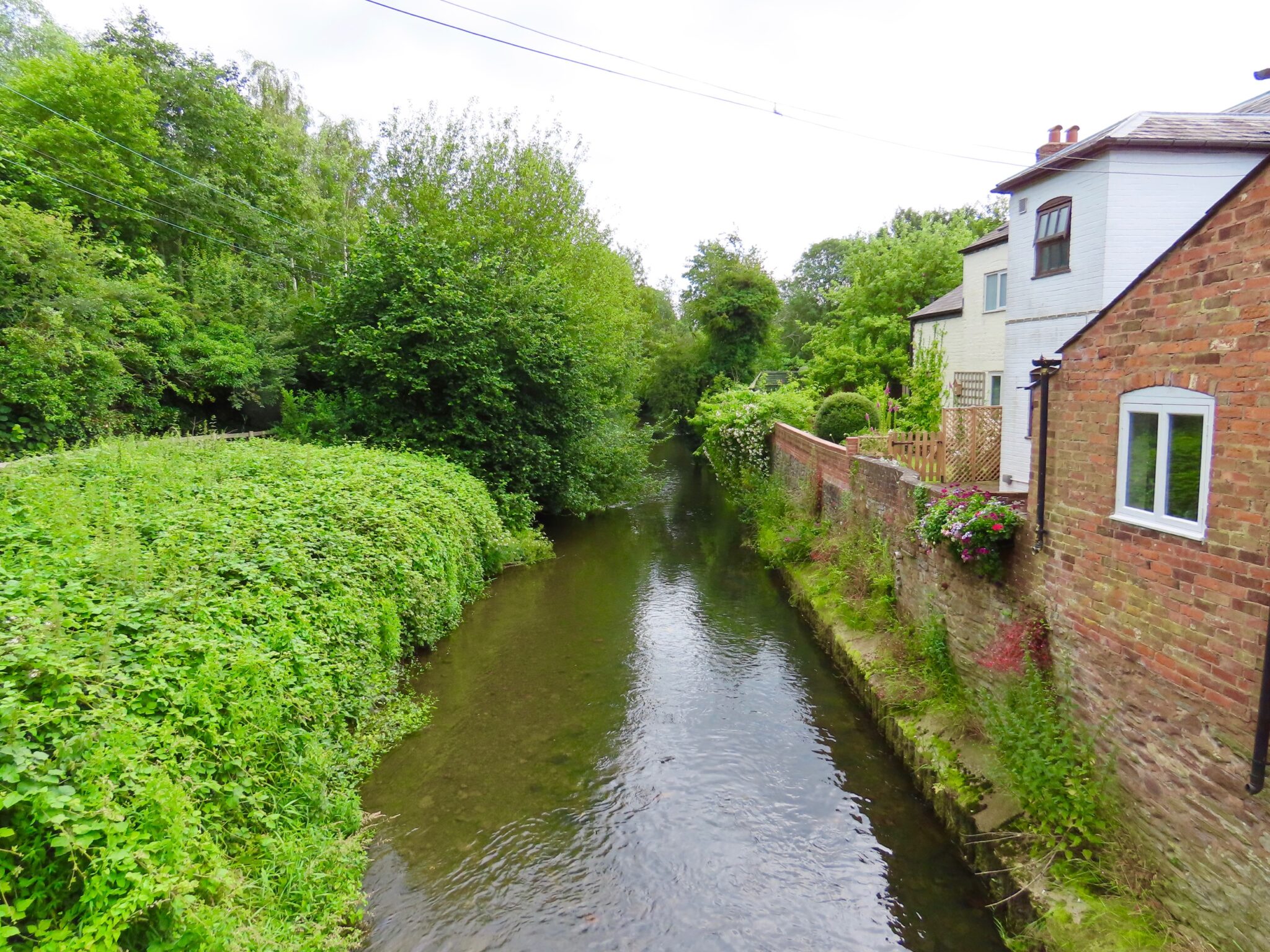 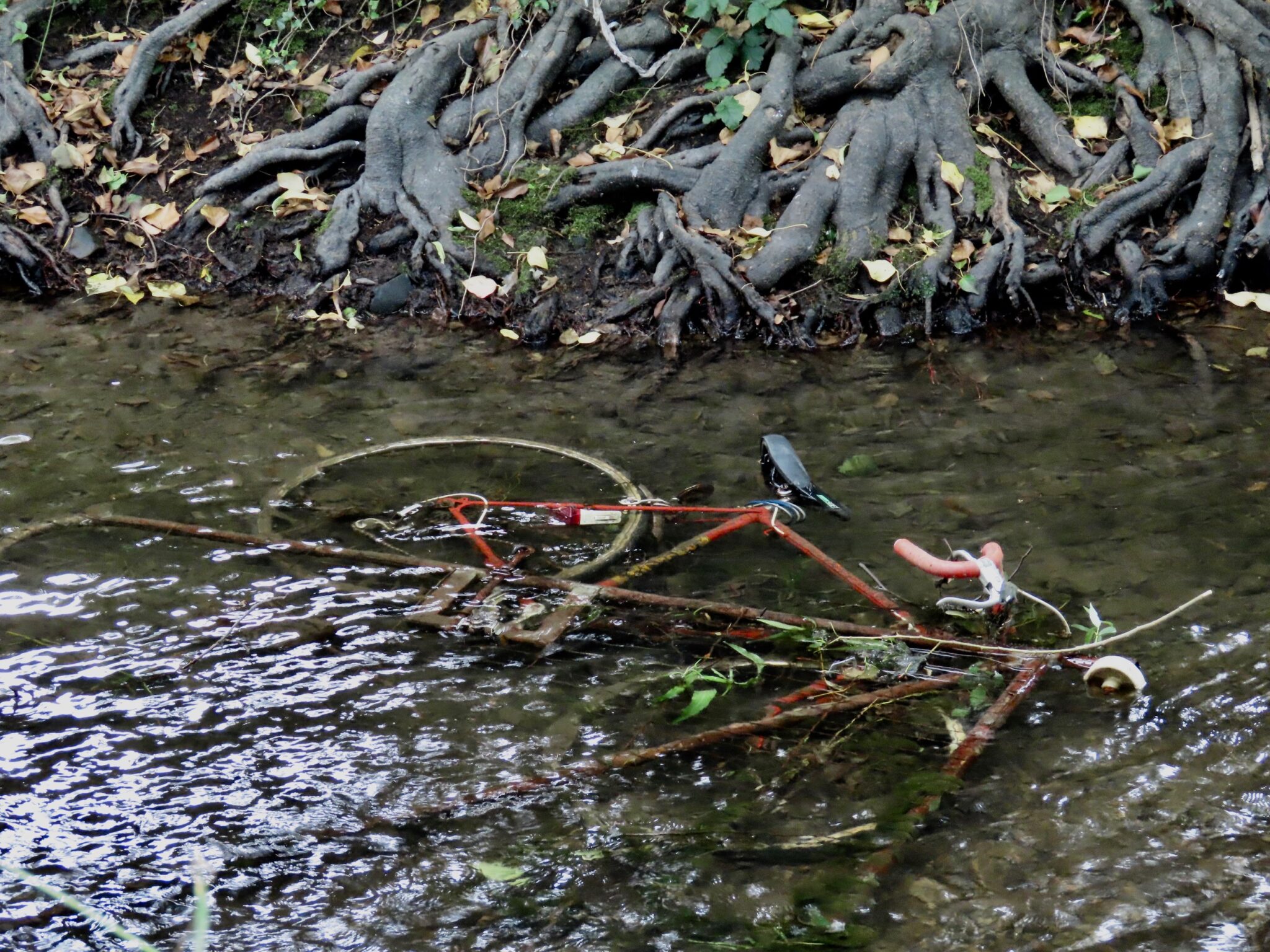 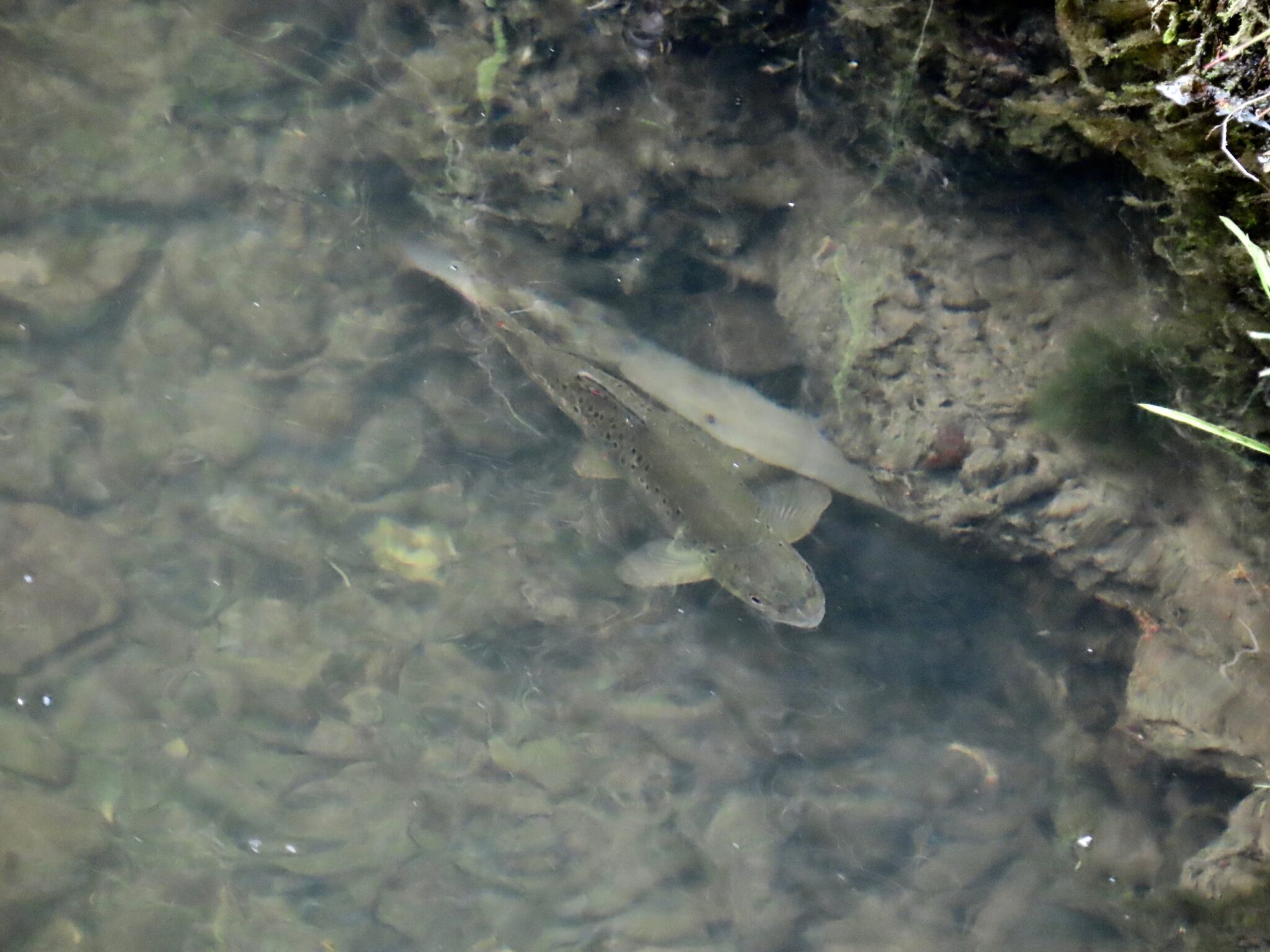 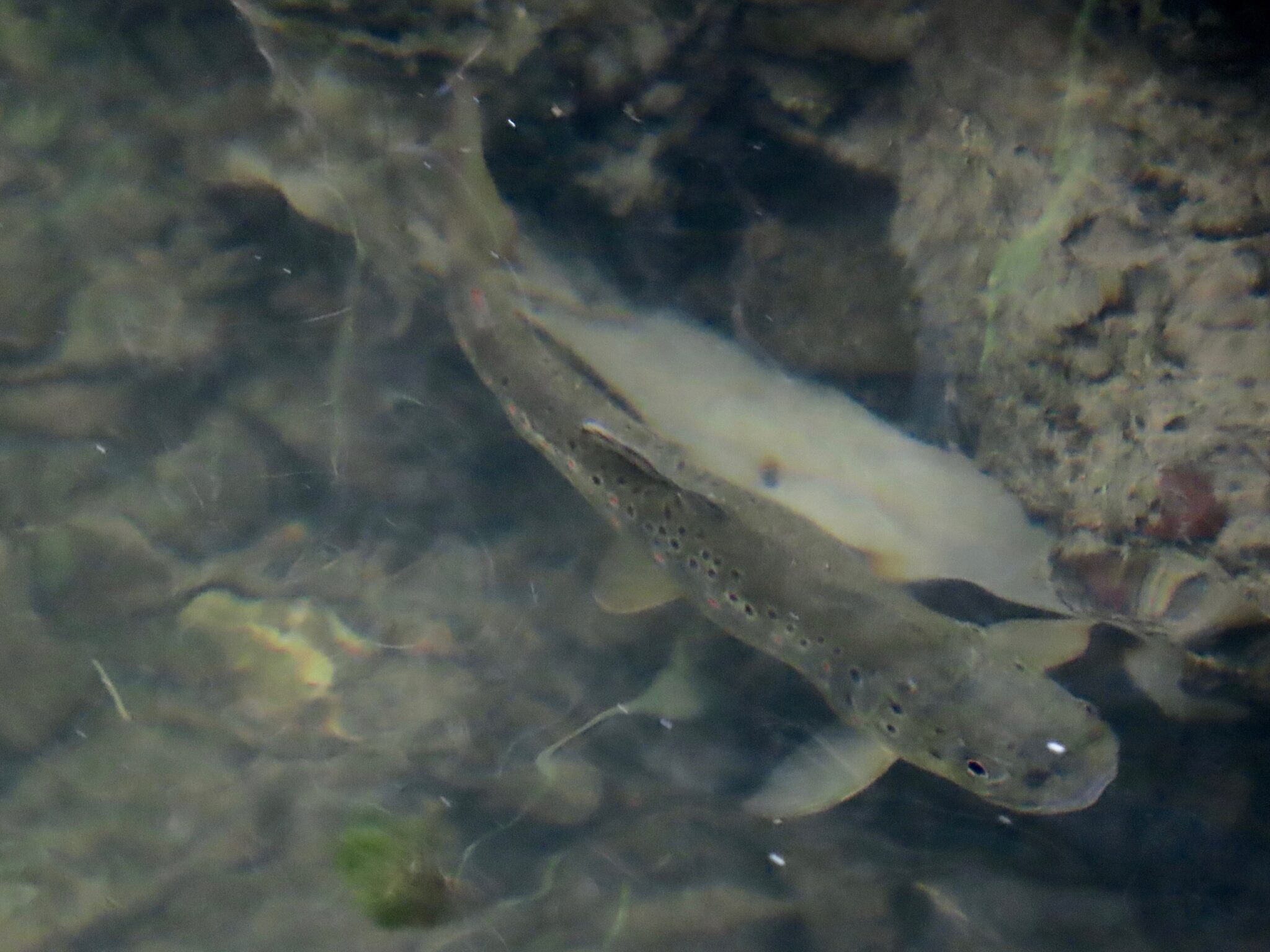 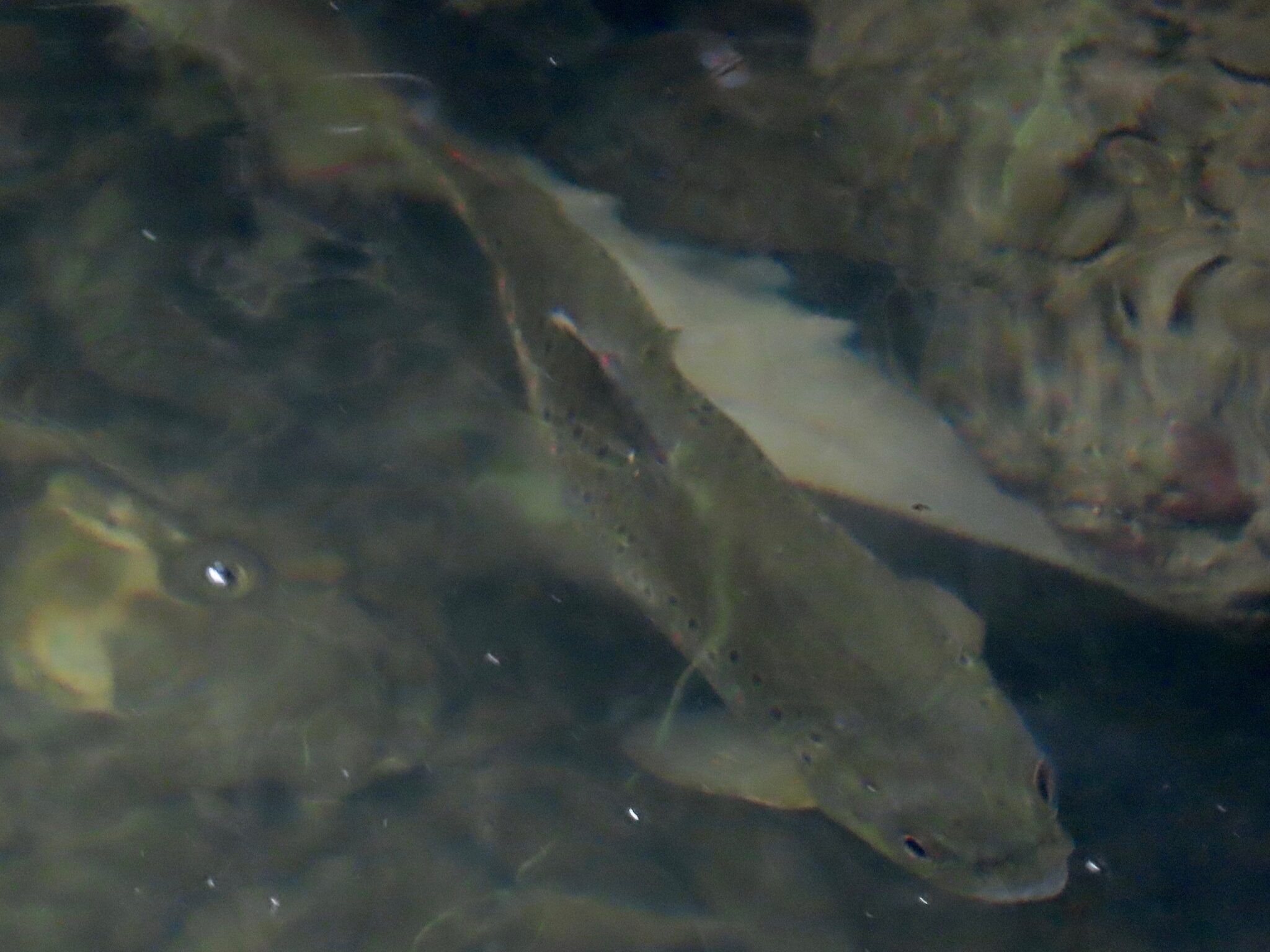