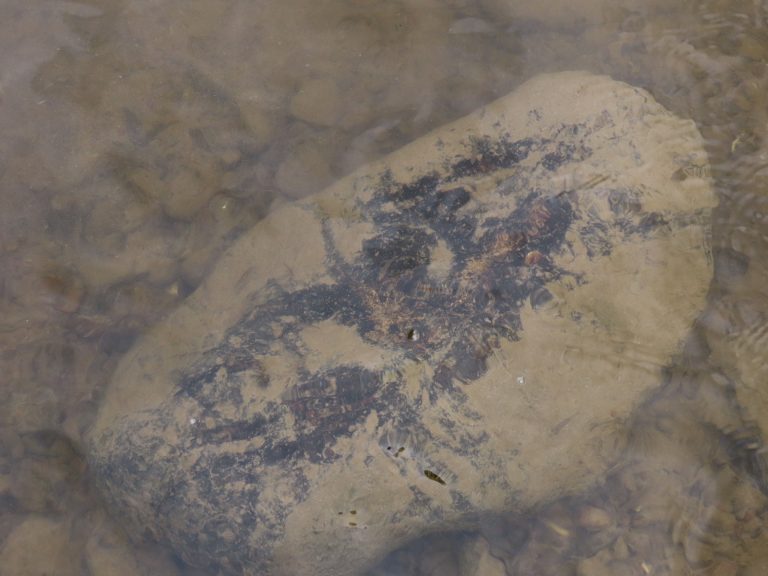 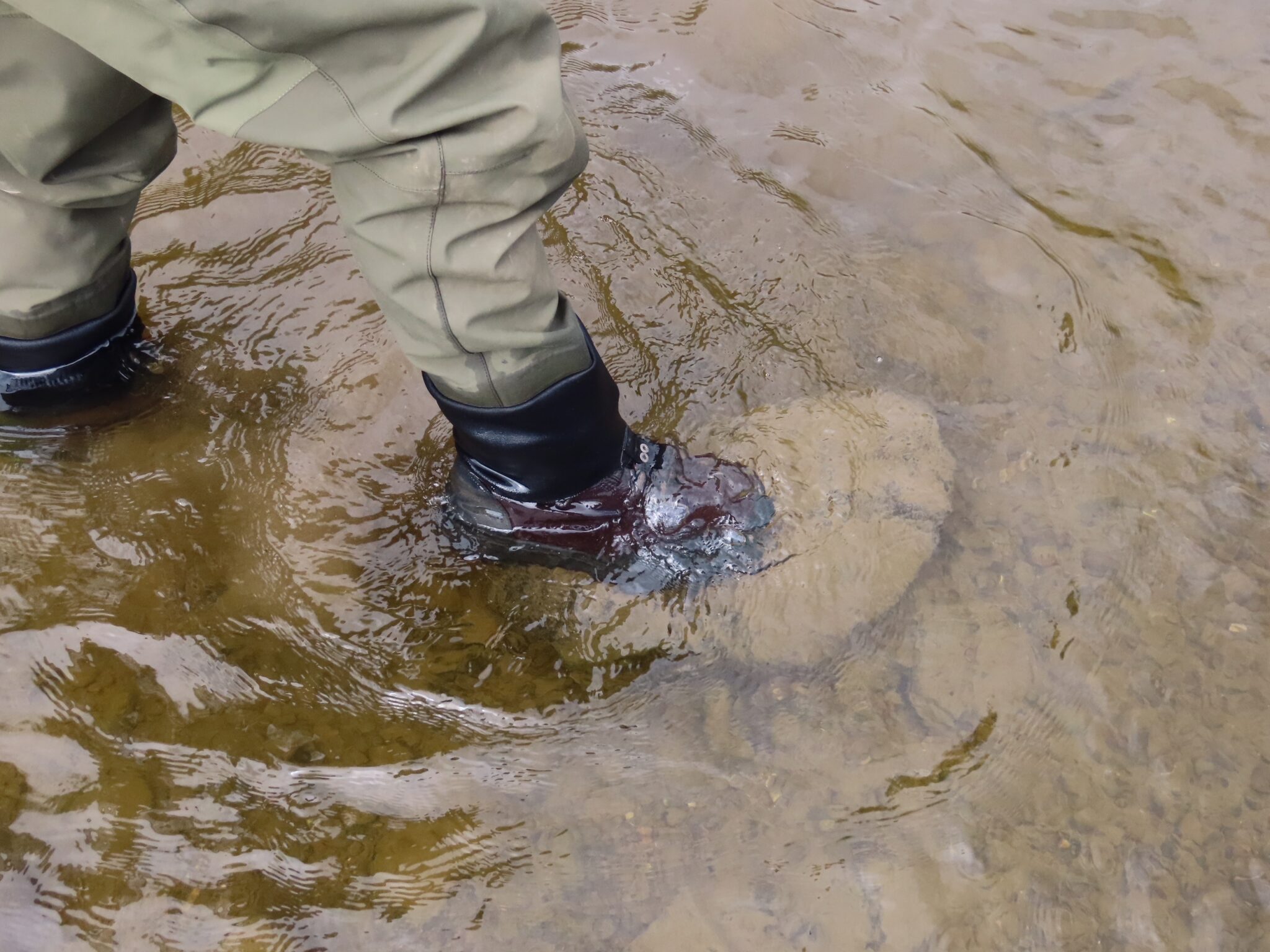 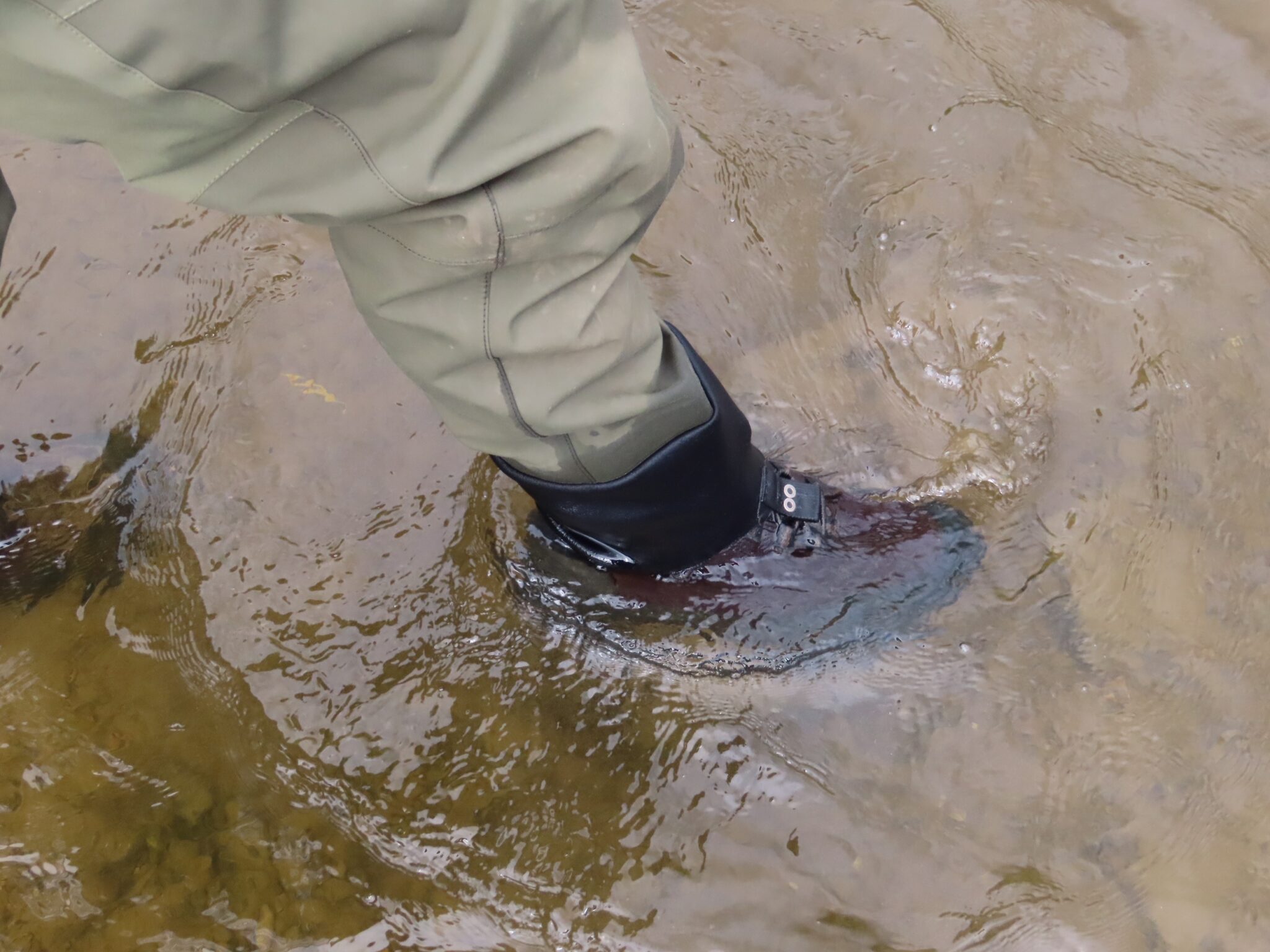 I’m sorry if I have appeared to lay the law down over my ranunculus observations, on the Wye and tributaries in particular, and I am desperate to get as many thinking, concerned anglers on board with this one.

Have any of us not rejoiced over the sight of flowering ranunculus in high summer, garlanding our rivers in wedding-gown white?

Okay, there are times there is too much of the bloody stuff for us, but I don’t hear the fish complaining, whether they be trout, grayling or coarse.

The decline in this king of water weed has been steady on my Norfolk love, the Wensum, but catastrophic on my home river now, the Wye.

I’m aware that those who know the latter river better than I have been worrying about declining water quality for a while, but as far as I can see, the collapse of ranunculus has been gob-smackingly rapid.

I wrote that river keeper James Buckley looked at the small patch of ranunculus we eventually found the other day, and pronounced it a disaster zone, a weed on the point of death.

We examined it more deeply yesterday and realised there was a film of brown over every strand. As James explained, the weed was starved of both light and oxygen, and was drowning as a result.

We also scraped this film off the large rocks lying close around. We left it to dry in the sun and as it did so, it simply stank.

Further, we examined the bed for insect life, something I did habitually in the 90s. Thirty years later, we found barely anything but a pitiful few, small caddis.

Now, all this observation is well and good, and not original. The point has been made for over a year now that the Wye “is on its arse”, as it was put to me.

There are terrific people on the case, charting this calamity. Yet has a single thing been done in anything like concrete terms? Has the EA even admitted there is a problem?

Let me tell you where I come from. John Wilson was the first to see the Wensum was a slowly collapsing river, as early as 1976.

Between then and 2021, endless numbers of vociferous anglers have reinforced the point.

There has been hand-wringing aplenty, but the Wensum has deteriorated year upon year ’till it is now barely worth fishing, apart from a couple of unreliable “hot” spots.

Is the same scenario going to play out down here in the West, I ask?

Ranunculus is the canary in this particular cage, it seems to me. Its song is more a dirge than a ditty, and we surely cannot ignore it now? Or, tragically, can we?

Start typing to see results or hit ESC to close
salmon fly fishing grayling conservation brown trout
See all results
More Stories
Hardy and Greys Up For Sale
This website uses cookies to improve your experience. We'll assume you're ok with this, but you can opt-out if you wish.Accept Reject Read More
Cookies Policy