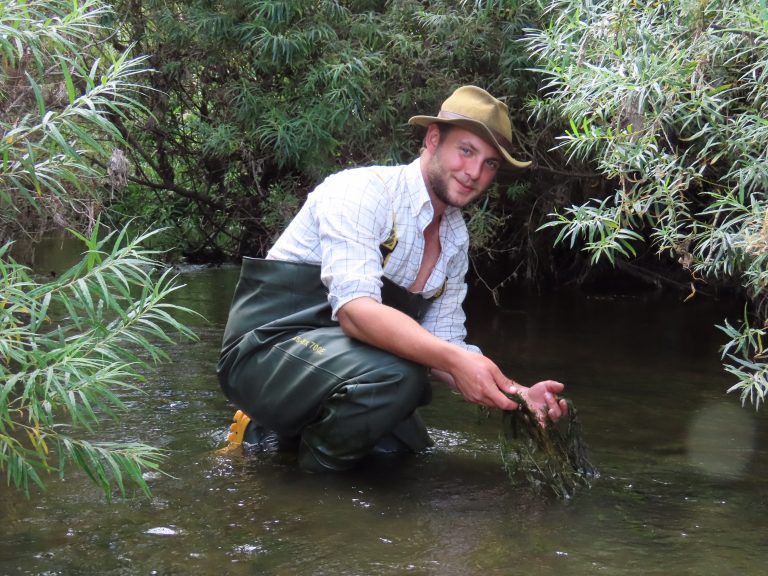 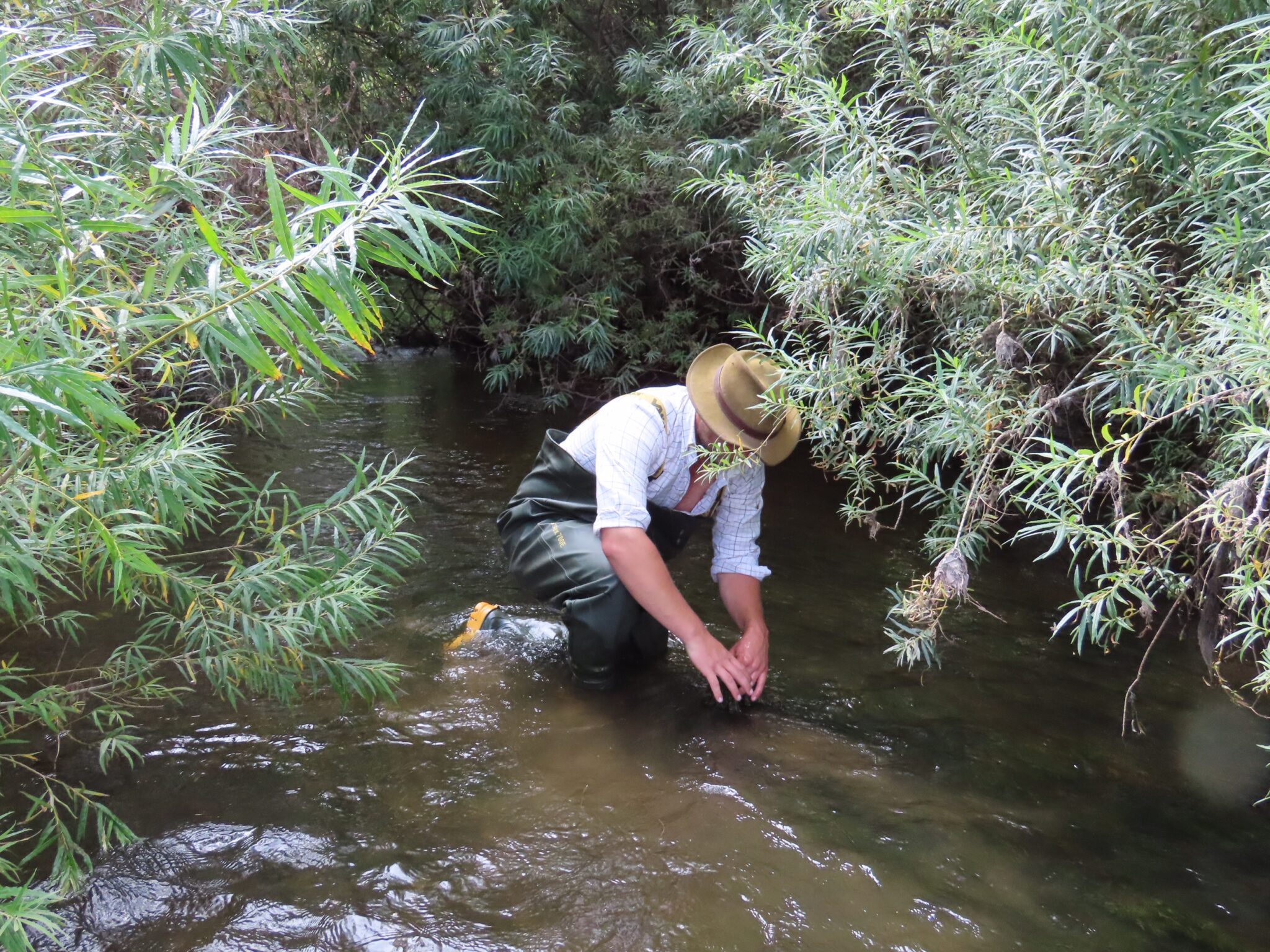 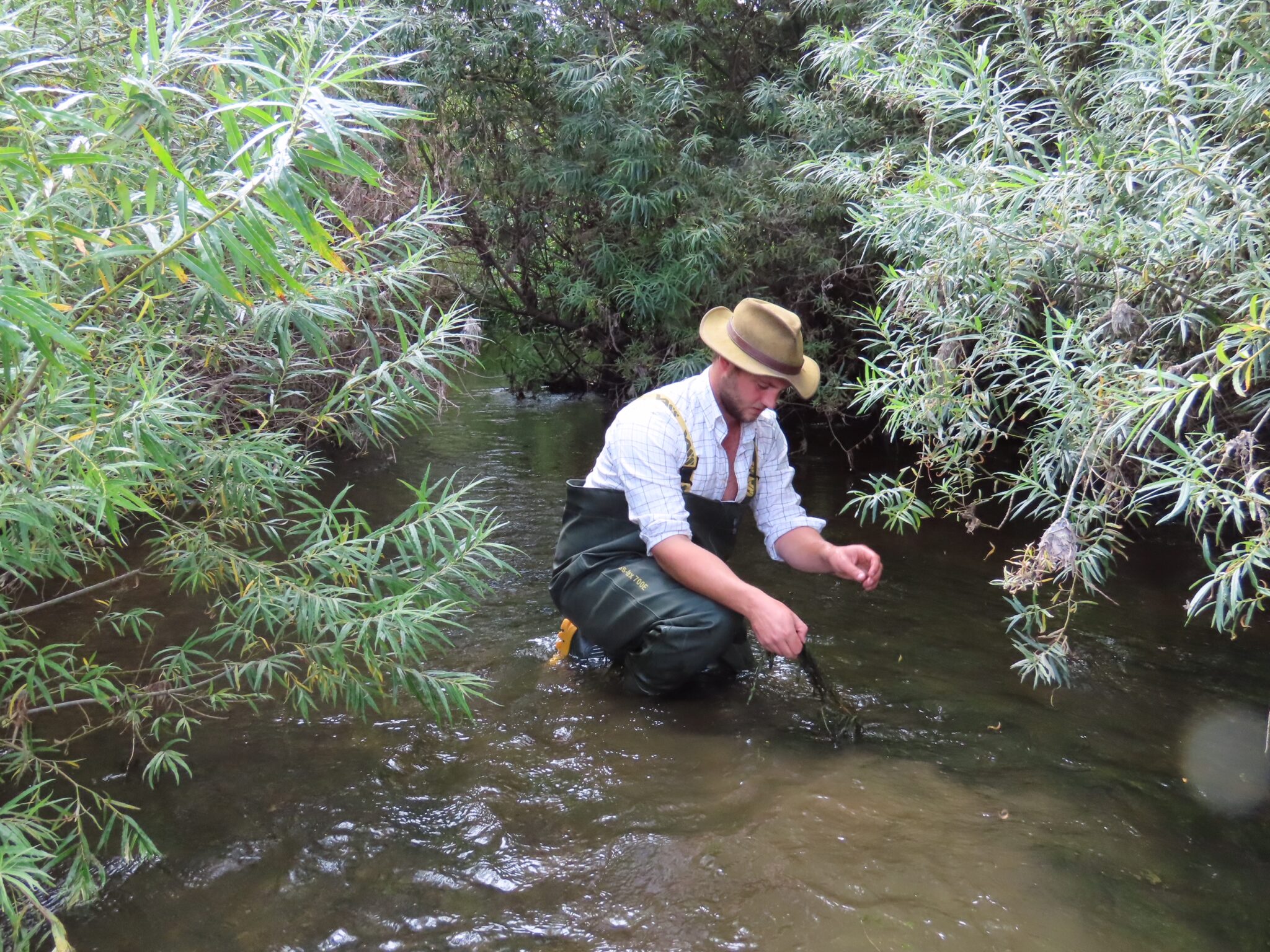 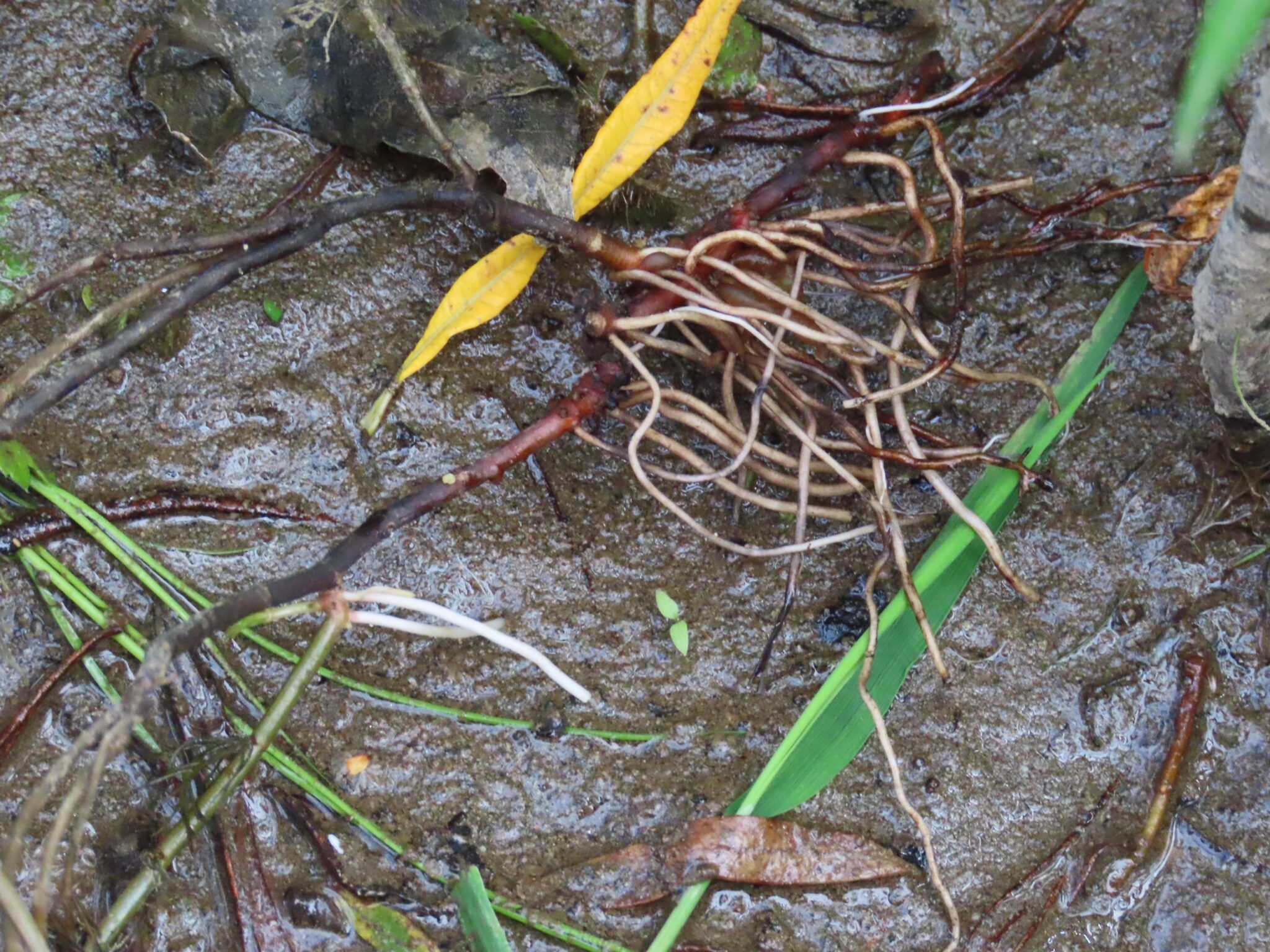 I was delighted to spend today on the Wye with James Buckley and dad, Rob. If there is a nicer father/son team in fishing than these two I’d be baffled.

I’ve known them both since James was my “Peter” in the TV series “Fishing In The Footsteps Of Mr Crabtree”, and he has gone on to forge a real career for himself in angling.

He is now under-keeper on a top Test beat… not bad for a twenty year old not long out of college, where he studied river management.

Which brings me to what I want to say.

To be honest, I was disappointed by the recent reaction to my laments over the decline of ranunculus, notably on the Wye.

Yes, there were a few of you who took the issue seriously enough to join in but, by and large, we were content as a group to let the matter subside.

Wrong. James had not been to the Wye for perhaps three years, and he was shocked. I quote.

“Where has all the ranunculus gone, John?”, he asked.

“This is terrible. It’s a weedless desert. No wonder there aren’t swans about.

“I can’t believe it. I remember the Wye a carpet of buttercups by now.”

We found a sad carpet of ranunculus in some shallows.

“Look at this,” James said as he got into the river.

“This is weed that is dying. The colour is wrong. The flower buds have come to nothing.

“Look at the roots. They are brown, it’s a sign of complete collapse.

“There are tiny bright white shoots that show the plant is trying to recover but just can’t do so properly.

“There’s no life in it, not a single food item for a fish to eat. How on earth has this been allowed to happen?

“This is an SSSI, surely? It’s a disgrace, every way you look at it.”

And what are we doing about it? Or the RSPB, come to that?

Whilst we don’t seem to care about our fish, they don’t seem bothered about the demise of Wye swans either.

We should be shouting this from the roof tops, shouldn’t we?

How can we lose the river’s crowning summer glory, and pretend nothing is happening to bother us? 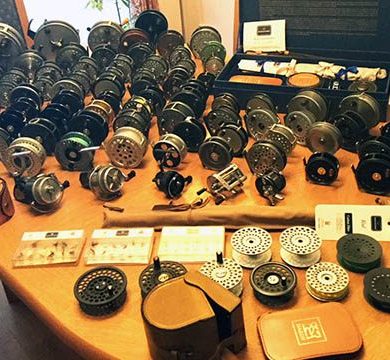 Thomas Turner buys collection of 95 Hardy reels & rods
This website uses cookies to improve your experience. We'll assume you're ok with this, but you can opt-out if you wish.Accept Reject Read More
Cookies Policy