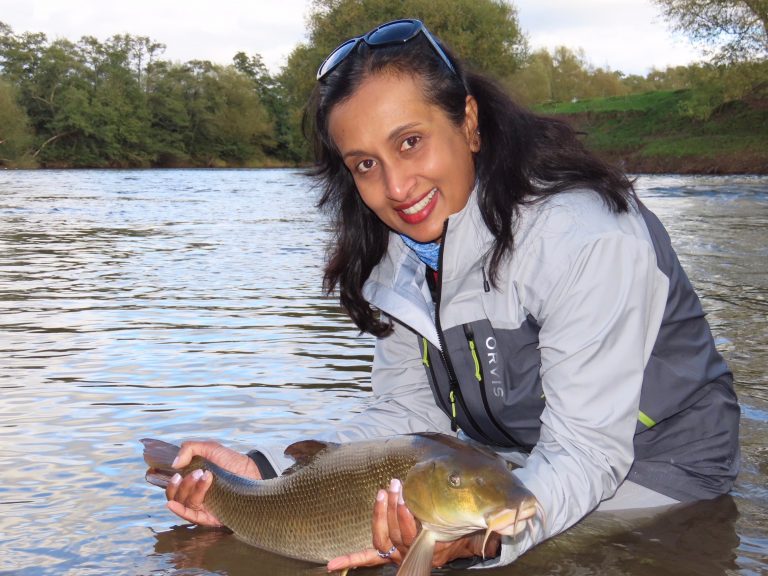 Passion for the Wye… ‘The State of our Rivers’

I’m gratified there is still interest in the Wye and all our rivers, but then again, how can there not be? I have spent the morning watching a YouTube launch meeting for The State Of Our Rivers report, put together by the Rivers Trust and, if you have an hour to kill, I’d suggest you do the same (see below). You’ll also find a link on the Rivers Trust website>>, and the site itself is worth a browse if you have not been on it before.

If you take the time to watch this you will have your own opinions, which are every bit as valid as mine, in many cases more so. However, for my part, there was little in the film I did not know, but it did help amplify that knowledge. There were nine of ten talking heads from the EA, the Trust itself, from wild swimmers, government, River Action UK, and the media. Everyone spoke sense, showed concern and passion, and explained the problems we face clearly. Then why did I find the whole experience profoundly depressing, apart from the fact that fish and fishing were barely considered worth a mention?

I expect this goes back to 1995. That was the year that the EA and the Wye & Usk Foundation were both formed, and I was captivated by a sense of new beginnings. Simon Johnson was head of EA Fisheries in Norfolk, and his enthusiasm and input were a breath of fresh air. Equally, Stephen Marsh-Smith at the infant WUF blew me away with his fervour and his apparent understanding of the Wye’s problems, especially relating to salmon. This all happened twenty six years ago, and in that while I have seen a proliferation of environmental initiatives, and a whole host of experts working to put our rivers right. The result, as we all know, is that only 14% of our rivers today are even passably okay, and the vast majority are in a sorry state indeed.

The State Of Our Rivers report only amplified this knowledge, and contributed even more damning data to the whole sorry scenario. In short, the water companies allow floods of sewage into our rivers, and farmers pollute our rivers with an endless cocktail of contaminants. There are other issues too, but in the view of the report, these are arguably the biggies.

But who is going to a thing about this? Government? The EA? Natural England? Defra? Natural Resources Wales? Any one of a thousand independent organisations like WUF, the Rivers Trust or even the Angling Trust? The last twenty six years, and this Zoom meeting, suggested not a chance. Mark Lloyd possibly came out strongest when he called for all these disparate voices to “converge, collaborate and become cohesive” – or something similar! I suspect he is right. Perhaps we have had enough of a babble of voices clamouring to be heard, and possibly one body that can really get things done is the way forward? But where does this body come from? How is it funded? What are its powers? What do the thousands of fishery experts do if they lose their jobs?

As I suggested a day ago, perhaps it is down to the consumer to demand that the supermarkets insist on produce that is grown (or reared) in an ecologically sound fashion? Avara and Tesco might just be taking a lead on chickens that could be rolled out more generally? But, as you can see from all these question marks, my hopes are not high.

I’ll leave you with a photograph of my wife with her first Wye fly-caught barbel. I accept it is not a salmon, but it is something, a suggestion that where there is life there is hope. Mark Lloyd described the treatment of our rivers as “a wicked problem”. It is only right that this conversation continues, surely?