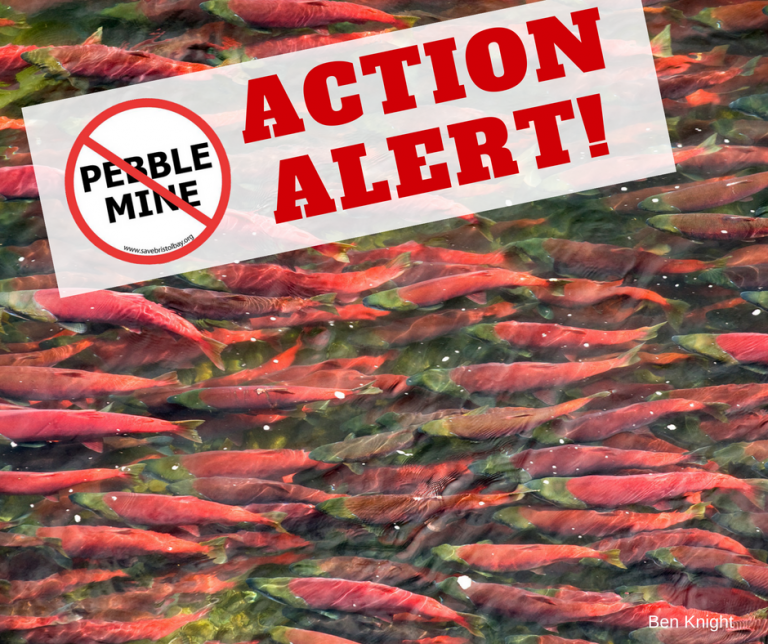 Pebble Mine recently lost its 4th major financial backer as First Quantum Minerals decided to walk away from the proposed Pebble Mine project.

First Quantum Minerals figured out what hunters and anglers have long known.  Bristol Bay is no place for a project like Pebble Mine.  First Quantum recently walked away, marking the fourth time a major financial partner has abandoned this reckless project.  Pebble is simply the wrong mine in the wrong place, and it always will be. 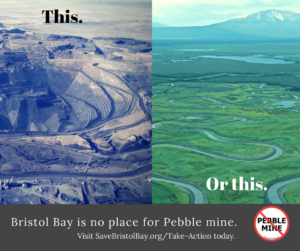 The backers of Pebble Mine recently submitted amendments to their mine plan that the US Army Corps of Engineers is receiving comments on.  Guess what?  It’s bigger than what they had initially proposed.  Another example of how Pebble can’t be trusted with America’s most productive wild salmon fishery and iconic global sporting destination.

Hunters and anglers are wondering…What do Mitsubishi, Anglo American, Rio Tinto, and First Quantum know that the US Army Corps of Engineers doesn’t?

This has gone on far too long already.  Enough Is Enough. 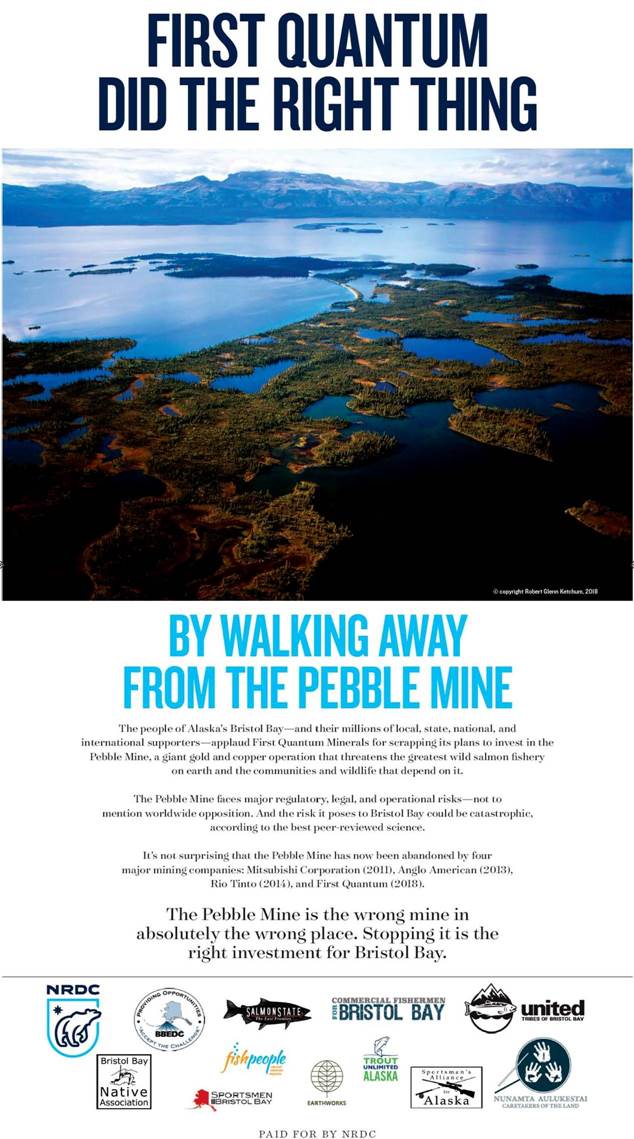 Start typing to see results or hit ESC to close
salmon fly fishing chub roach pike
See all results
More Stories
Alphonse Island News – Flats and Bills and Bones Slams
This website uses cookies to improve your experience. We'll assume you're ok with this, but you can opt-out if you wish.Accept Reject Read More
Cookies Policy