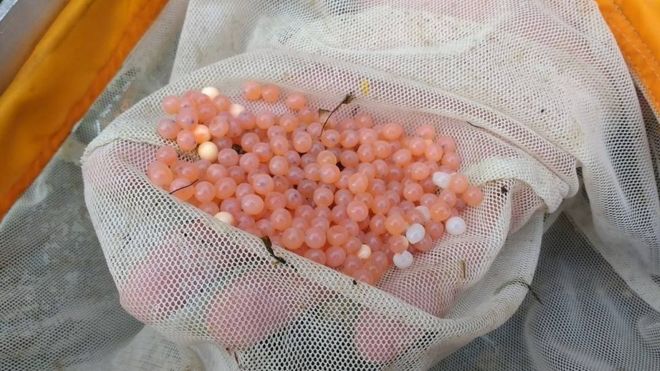 Eggs laid by non-native Pacific pink salmon in a Scottish river appear to have hatched, a fishery board monitoring the fish has said.

The salmon, also known as humpbacks, were observed spawning in the River Ness near Inverness earlier this year.

Ness District Salmon Fishery Board said eggs it had collected show evidence of having been fertilised.

It said “a number of empty shells” have also been recovered, suggesting some have hatched.

The fishery board is collecting eggs using equipment provided by Marine Scotland Science.

The eggs will be kept in special chambers to monitor for their survival rate.

The fish are believed to be related to pink salmon introduced to rivers in Russia in the mid-1950s.

These fish have since gone on to be found in rivers in Scandinavian countries, including Norway.

Salmon and Trout Conservation UK and Prof Eric Verspoor, director of the Rivers and Lochs Institute at Inverness College UHI, have warned of the potential risk to native salmon.

Threats include competition for food. 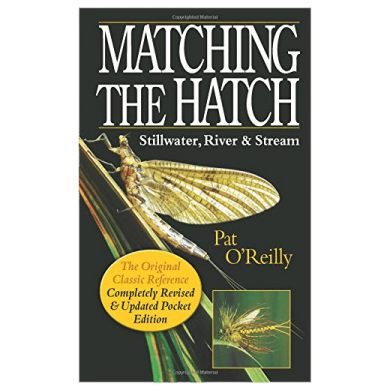